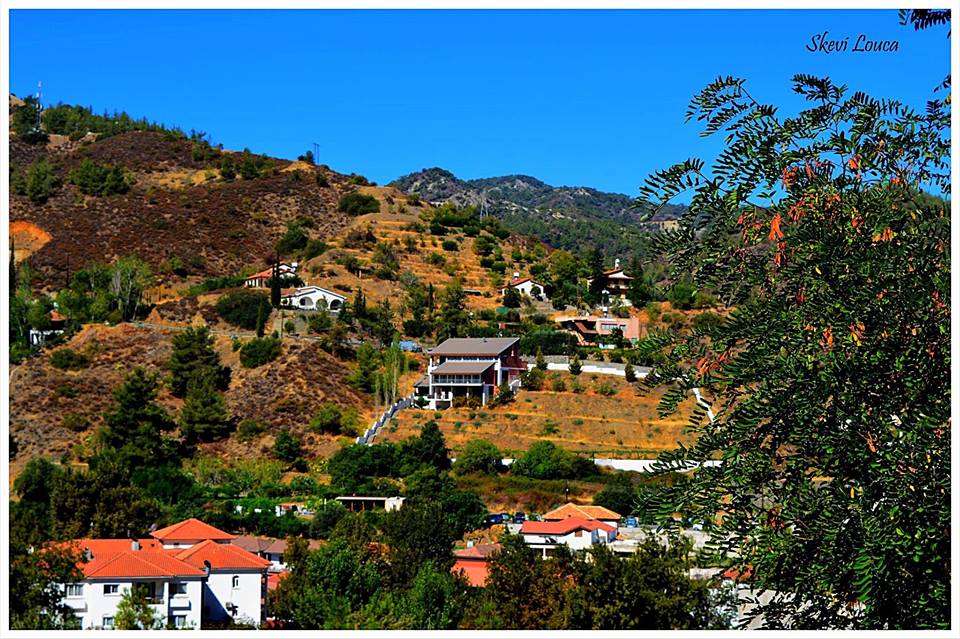 Galata is located 60 kilometers west of Nicosia, in the beautiful valley of Solias. It has an altitude of 620 meters above sea level and it is connected to the community of Kakopetria.

The village of Galatas is built on both banks of the River Clarion and it is surrounded by a dense green vegetation. It is a village where thousands of tourists visit every year. 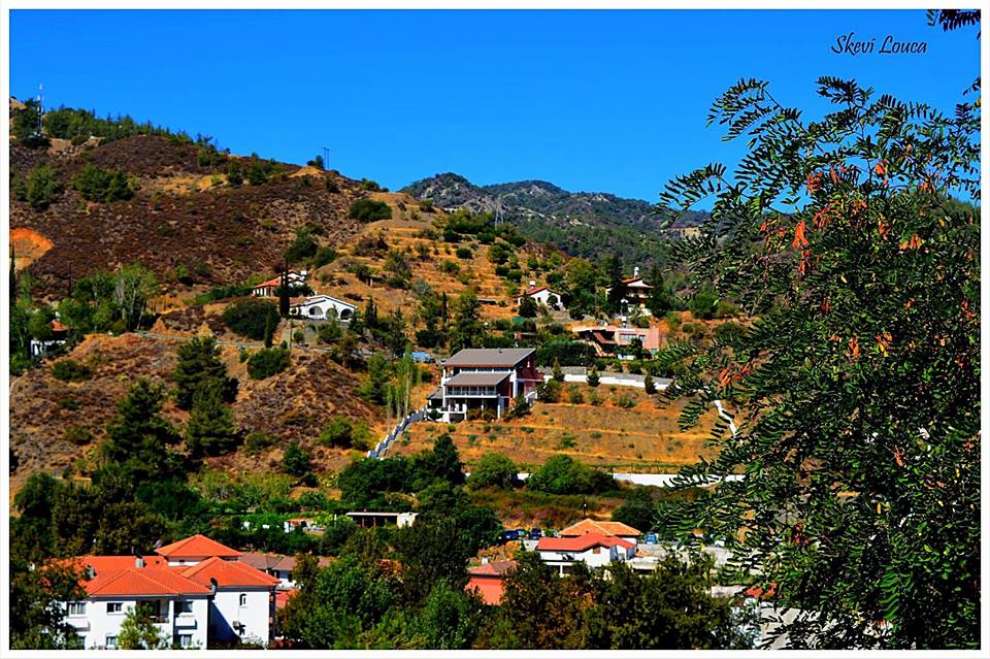 Many fruits such as apples of all varieties, apricots, peaches, cherries, plums, grapes and others, as well as fresh vegetables, are grown in Galata.

The architecture of Galata village:
Galata is characterised by its traditional houses with its wooden balconies and wooden staircases. The tiled roofs, the local stone with which the walls of the houses, the locks and the latches are built, the wooden front doors with their wooden beams above the windows, are all truthful witnesses of the masterful folk architecture.

The churches of the village of Galata:
Walking in the village you will come across Byzantine churches with pyramidal roofs and rectangular tiles. 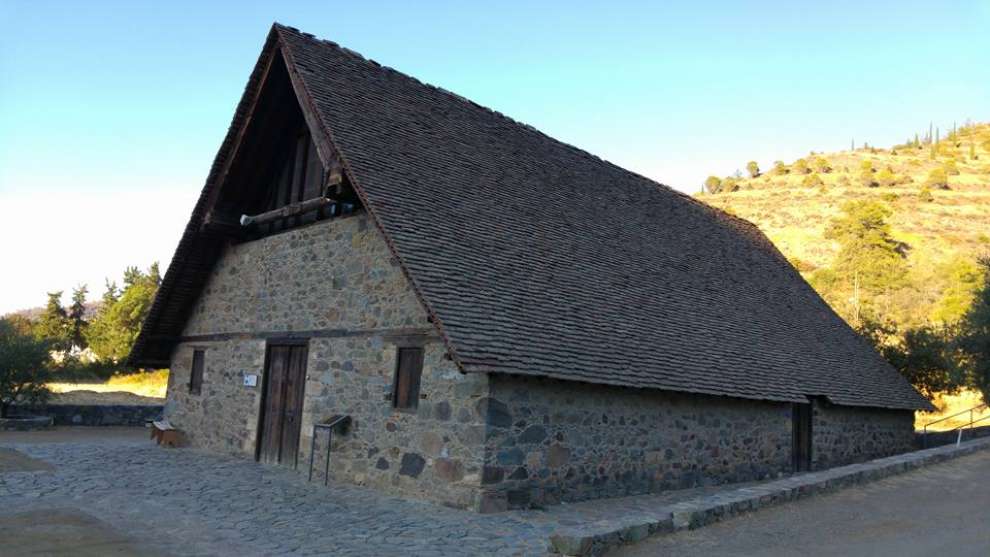 Sightseeing in Galata:
In the past there were four watermills in the village. The watermill of Trooditissa and the Pavlena watermill, which no longer exist. The watermill of Kyrillou, which first belonged to Kermidji, which is in the middle of the village by the river Clarion. This mill operated until 1976, today (2018) it has been restored and attracts many visitors, foreign and local. Finally, the watermill of Rodous, which belonged to the Monastery of Podithou, was renovated in 2002 but does not operate today. 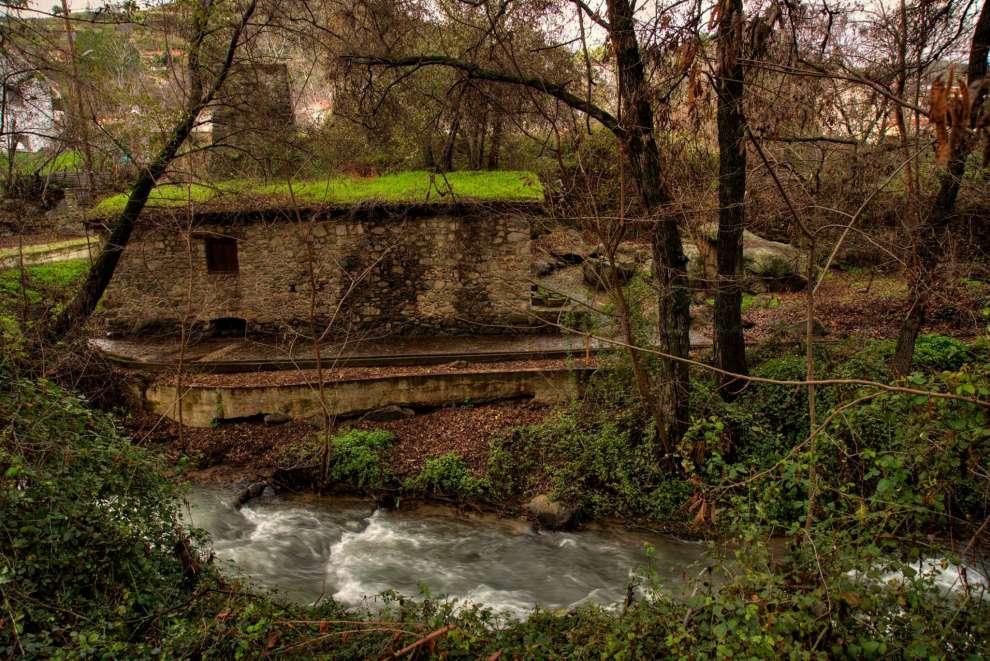 In the village you will find a wonderful path of Nature called Archangelos - Mill of Rodous, which starts from the chapel of Archangelos and ends at Mylos of Rodous, it covers a distance of about one kilometer. 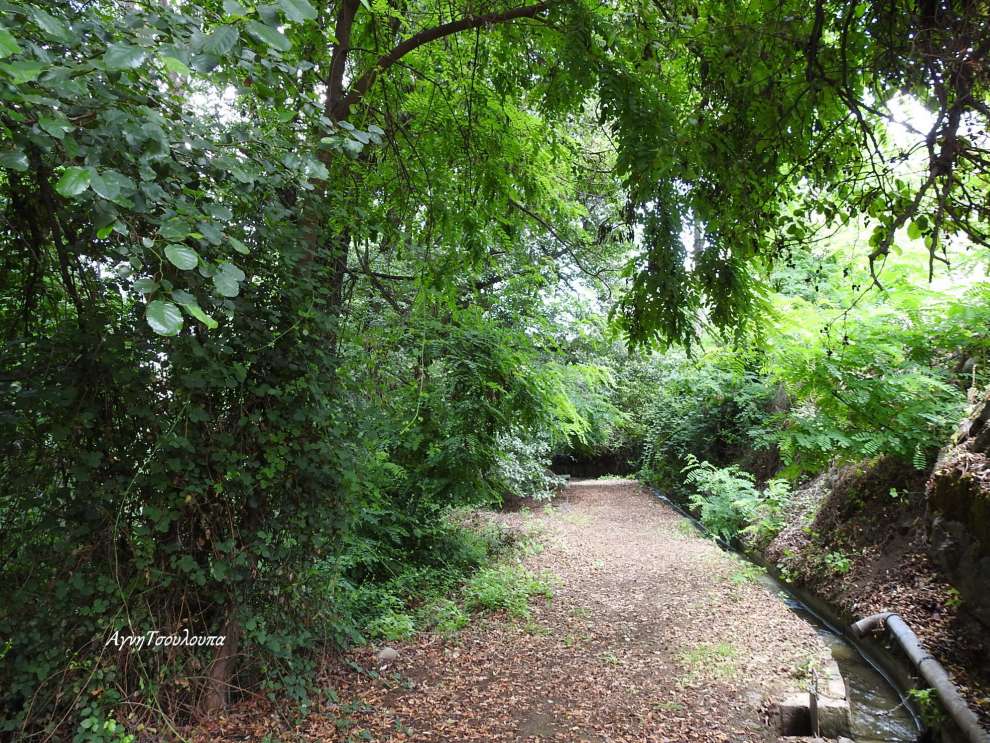 Additionally, there are remarkable fountains in the village of Galata, such as the water tap of Poyiatzi and Mastre Philippou, the Museum of Folk Art in which there are exhibits related to traditional Cypriot occupations such as the tools of the shepherd, the farmer, sericulture, the builder, the butcher, the woodcutter, the wine seller or winemaker, the cobbler and the carpenter and pottery, . There is a rich collection of costumes, a wide variety of kitchen items, various furniture that you can view. 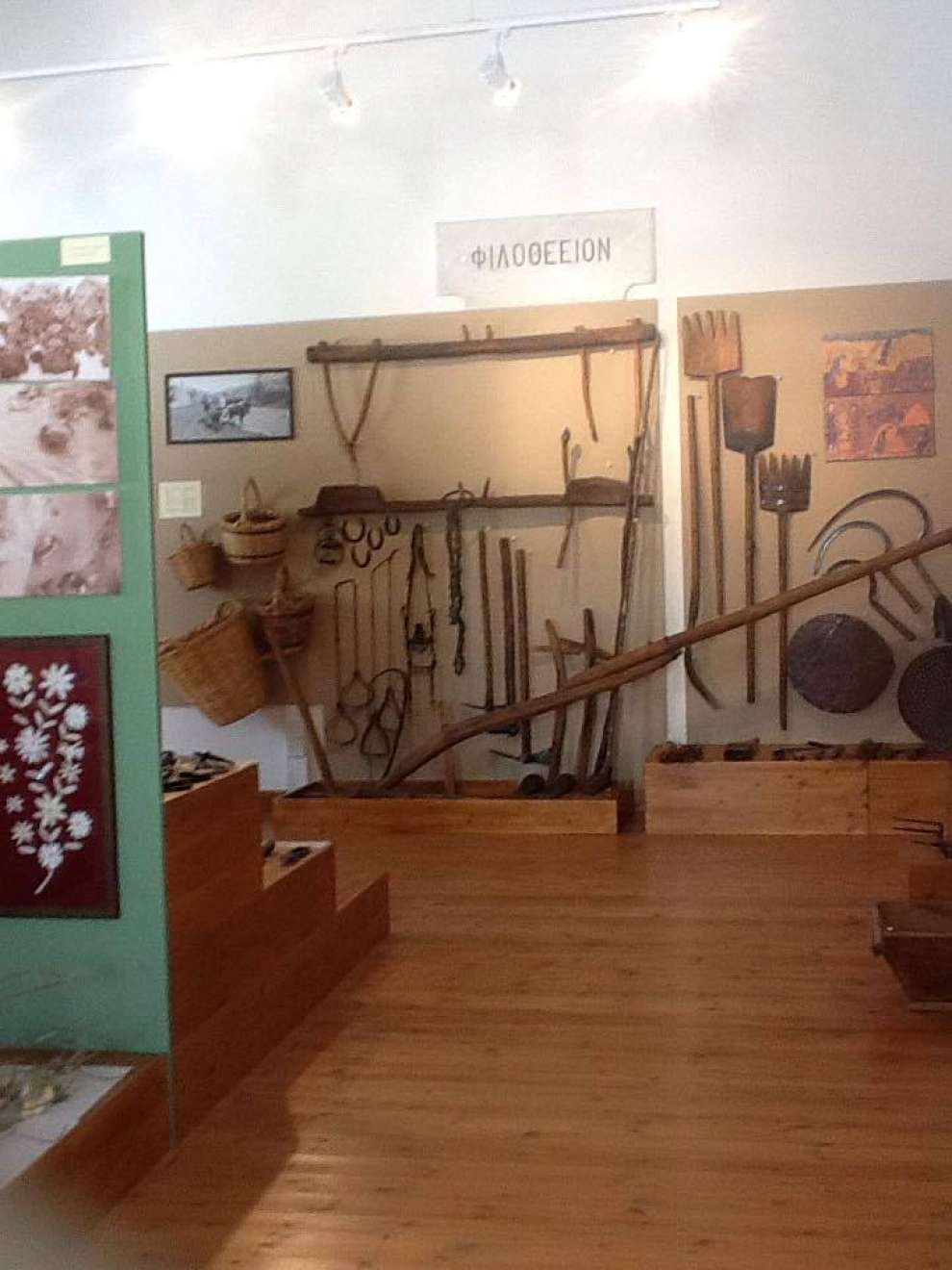 Finally, in the village of Galata there is a monument of heroes, built in honor of the heroes of Chrysanthos Mylonas, Evagoras Papachristoforou 55-59, Andreas Geroudi 1964, Georgios Zacharias, Iakovos Geroudi 1974 and Panagiotis Athanasios. 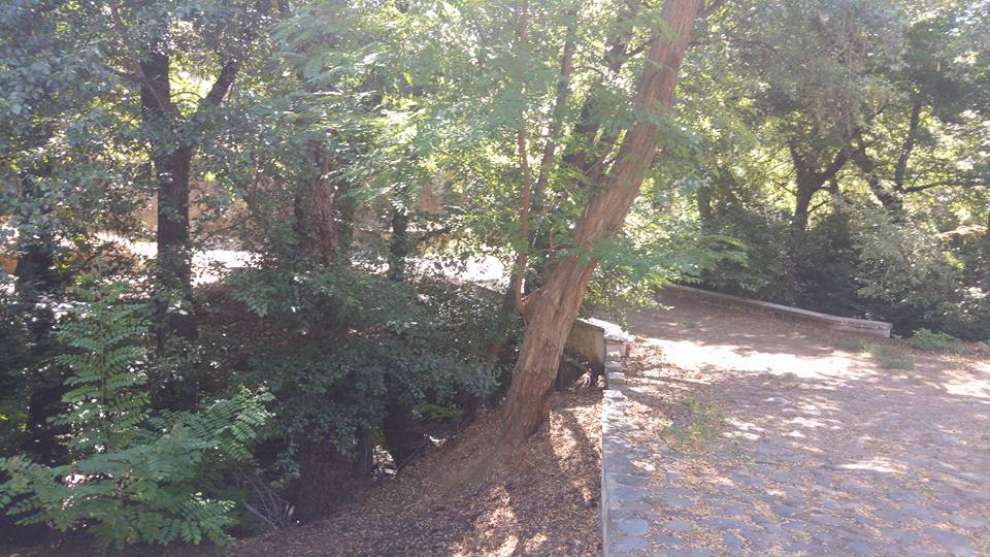