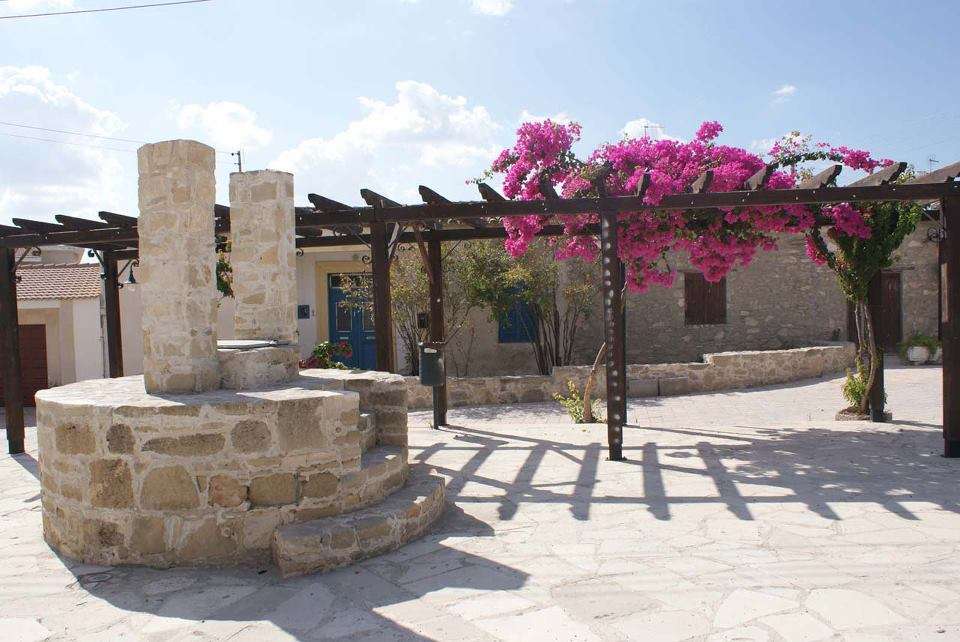 One of the most developed areas of Nicosia

Geri is a large village located 10 kilometers southeast of Nicosia. It is 4 km from the University, the Nicosia General Hospital and the National Park.

A part of the municipality today (2018) still remains occupied while another smaller part belongs to the "dead zone".

Visiting Geri, you will observe in the core of the Municipality, a picturesque neighborhood with "traditional style" built houses, narrow streets and a paved square, while in the periphery they will see houses and blocks of modern architecture.

In Medieval Venetian maps Geri is listed as "Leri". During the medieval years it belonged to Feudal lords. Florios Voustronios, wrote that during the period 1464-1468 Geri was a feud of Tagivarti, Polo and Zian Zappo.

Until the 1990s, Geri was a small farming village. Its inhabitants were mainly involved with sheep and goat farming and cows, and less with the cultivation of cereals and olives. Today, very few inhabitants are those involved in agriculture and livestock farming. 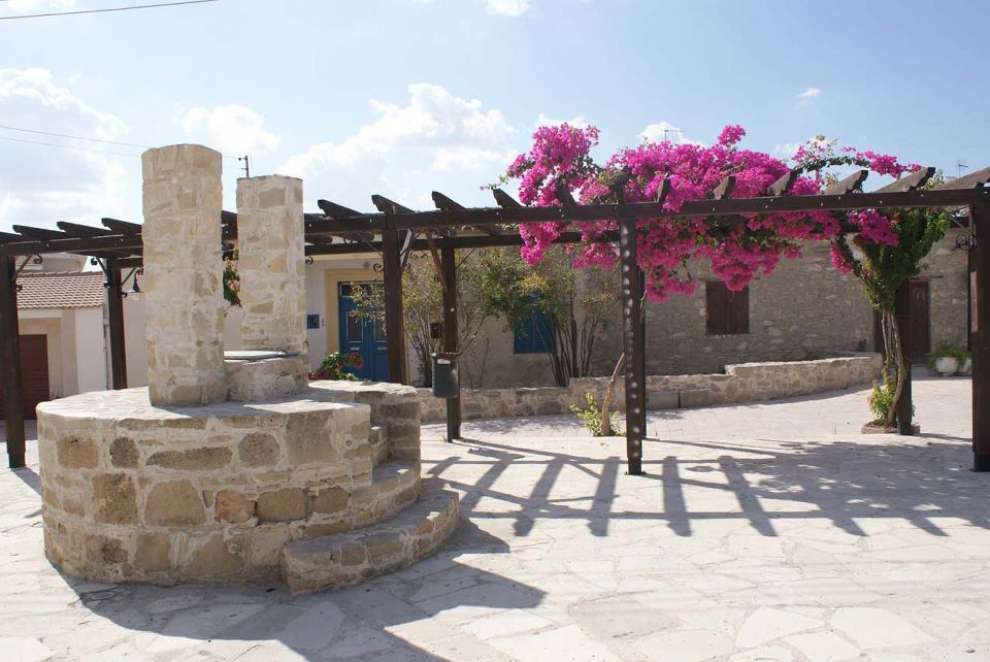 It is worth mentioning that in Geri since the 1990s there is an industrial zone, which deals with the production of bricks, plastics, animal food and chicken food.

Geri today (2018) is considered to be one of Nicosia's most developed regions. This is confirmed by the rapid residential development. There are two Public Kindergartens, two Primary Schools and one Gymnasium. Also in Geri you will find the School "Evangelismos" which is for children with special needs. 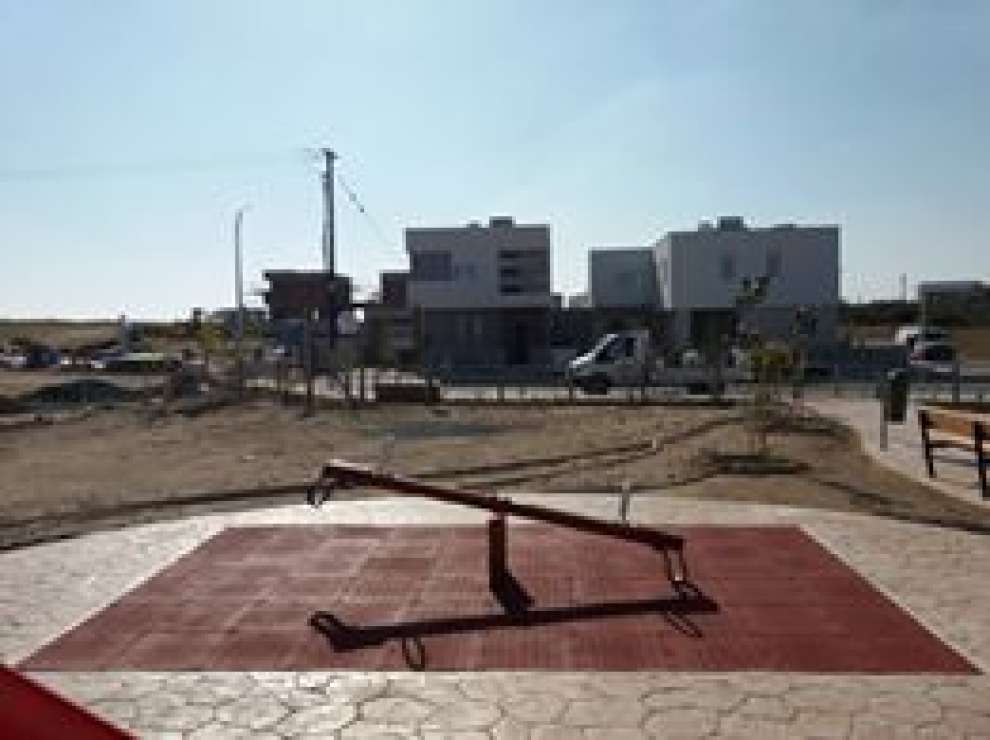 The name of Geri:
As for the name of the Municipality of Geri, there are two versions. According to the first version, the town took its name due to its location because it is built on a breezy hill. The word Agerin means breezy hill and the word Geri is short for that. 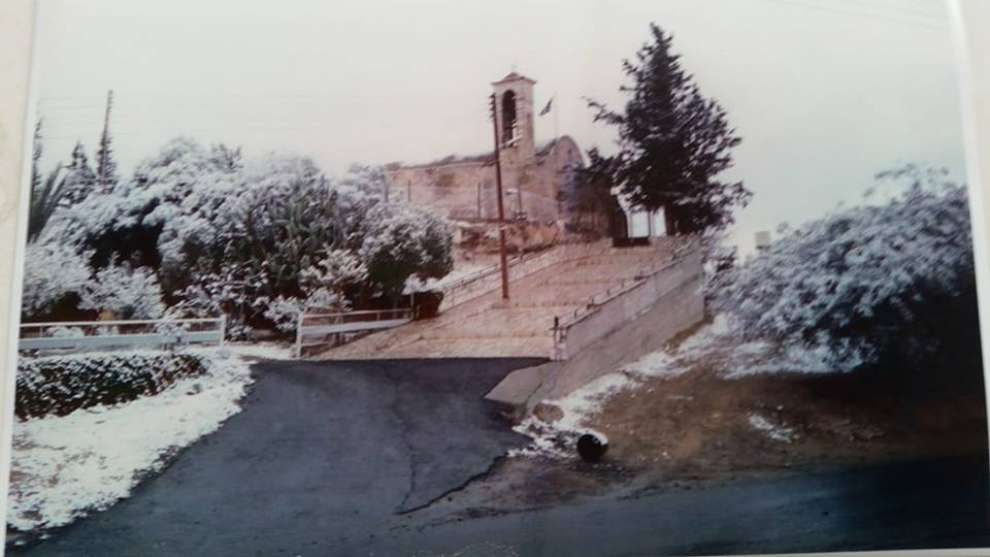 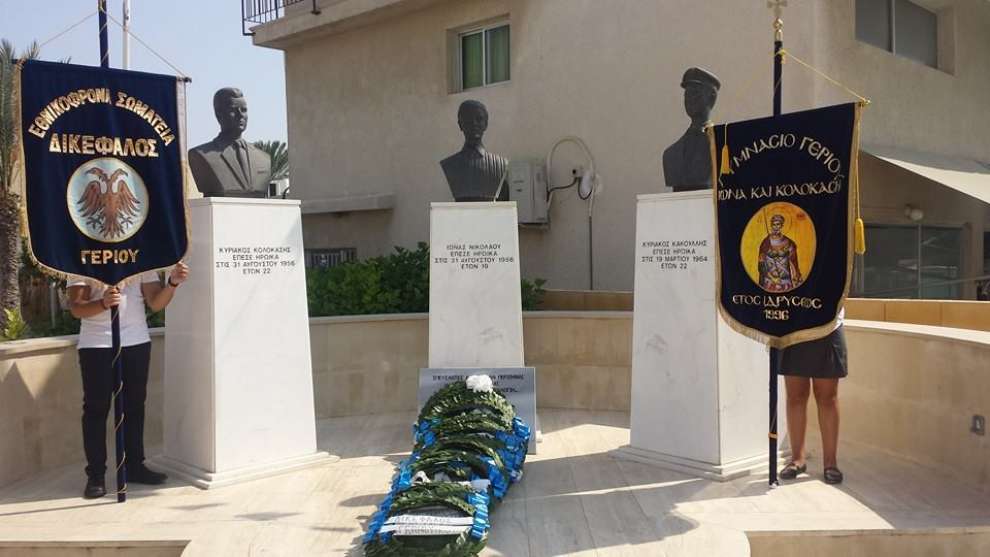