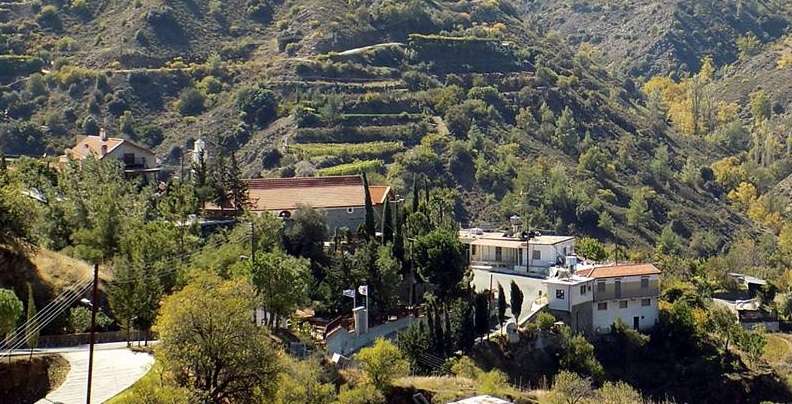 The village is also known as "Kampi of Farmaka" due to its proximity to the village of Farmakas.

The village of Kampi or Kambi is a village in Nicosia which is built in a "Kampi" (a village built at the bottom of two mountains, between them) among dozens of mountain tops, with their almost vertical sideways, which in their middle surround a valley through which the Marulena River is found.

The few inhabitants of the village are engaged in the cultivation of vineyards and the production of wine. 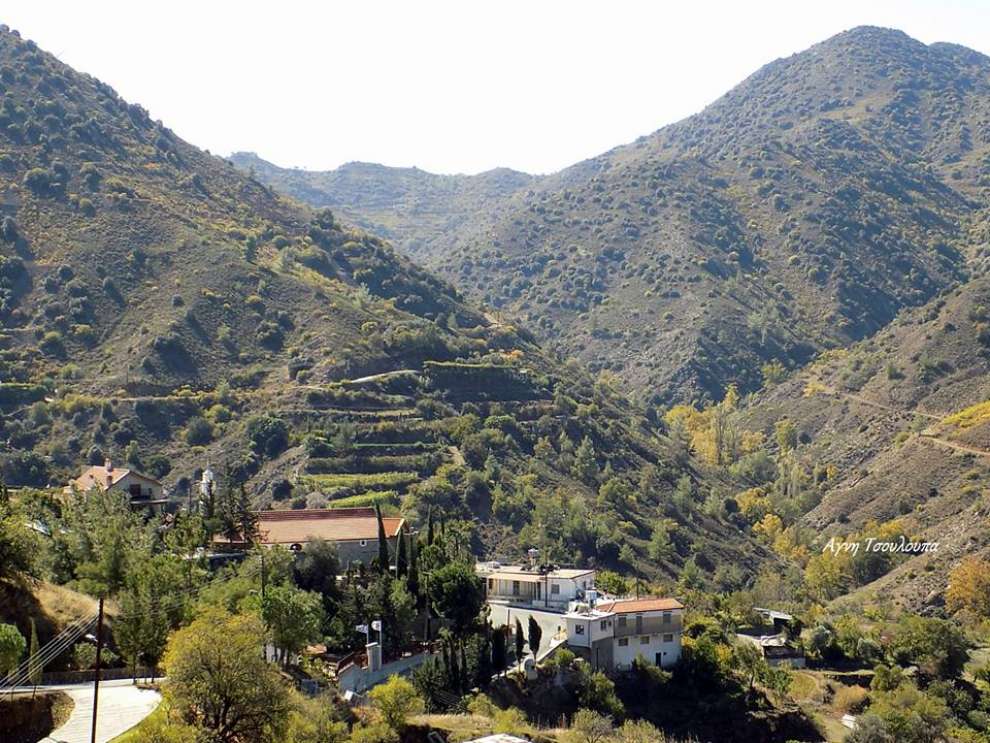 The story of Kampi:
The history of the village begins in medieval times. There is evidence that it existed from the Frankish period. According to Mas-Latrie, Kampi was one of the two Cypriot villages originally given to the Knights Templar Order, and then, when it was dissolved, was given to the Order of the Knights of John.

The older inhabitants of Kampi report that the village was formerly built in the area of Ftericha and was called Agios Georgios. The inhabitants of this village were mainly engaged in the cultivation of vineyards, olives and the production of almonds.

A devastating epidemic, most probably the plague, forced the inhabitants of Agios Georgios to move and settle in the present location of the village of Kampi Farmakas. 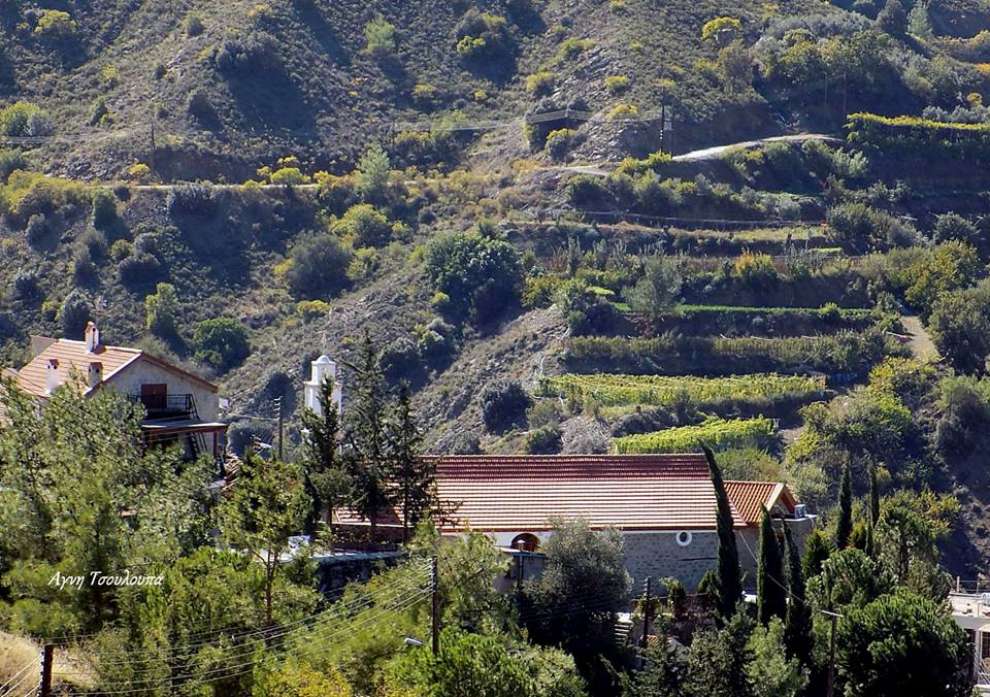 The name of the village:
About how the village got its name there are many versions that stem from folk tradition. The first version reports that the village got its name due to its small size, since the word "kampi" was meant as a small-sized village. The second version connects the name of the village with Peter De Kampin, a Cypriot nobleman. In particular, in 1367, noble Peter De Kampin was sent by King Peter I as an ambassador to Egypt. It is very likely that De Kampin himself or a member of his family was the owner of the village and gave the family's name to the village, which used to be in medieval times, according to the Great Cyprus Encyclopedia. The third version reports the village took its name from its location, since it is built on the bottom of where two mountains meet. Finally, a last version connects the village with the neighboring village of Farmakas. The village is also known as "Kampi of Farmaka" due to its proximity to the village of Farmakas. 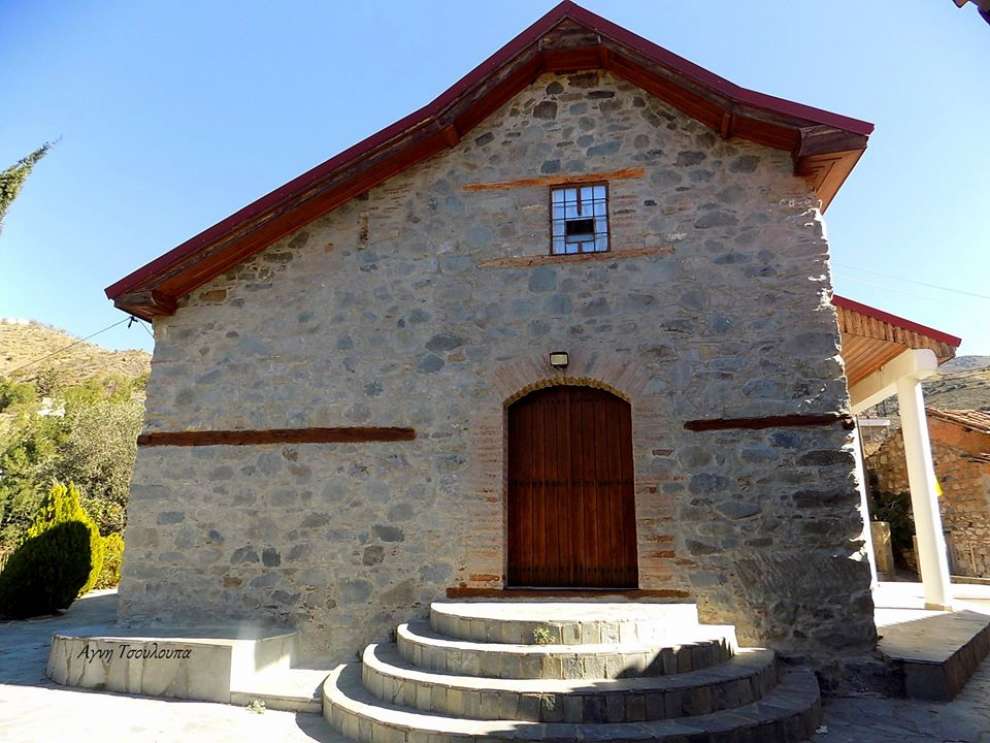 A few meters north of the church, you will find a small park, in which a monument of heroes and missing persons was built for the heroes and the three missing people in the village. 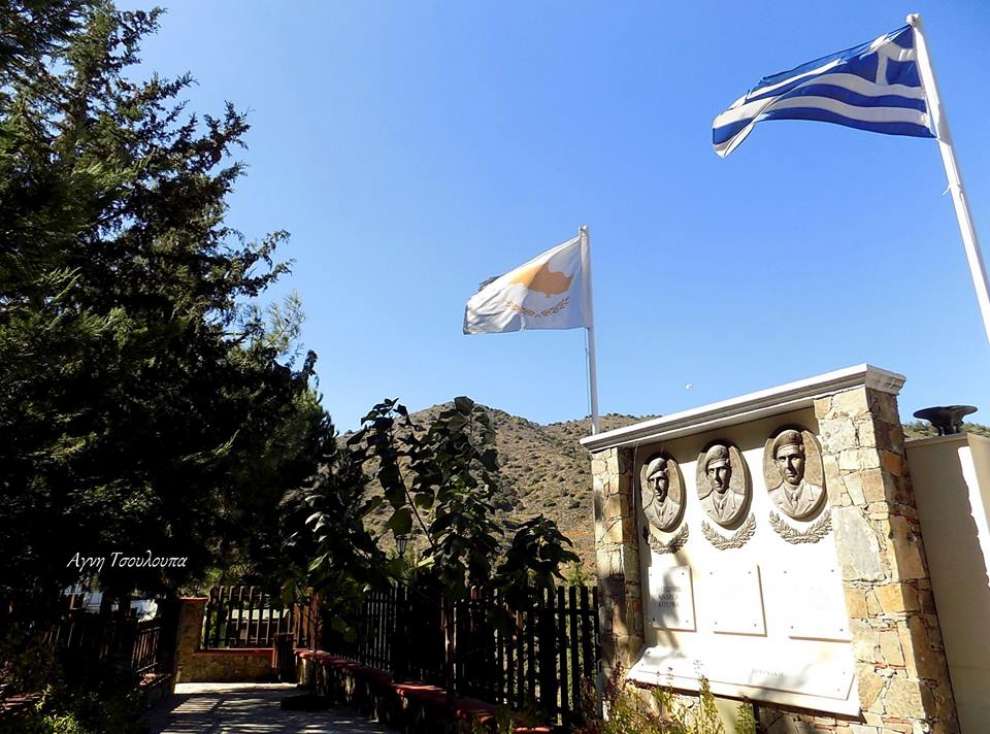 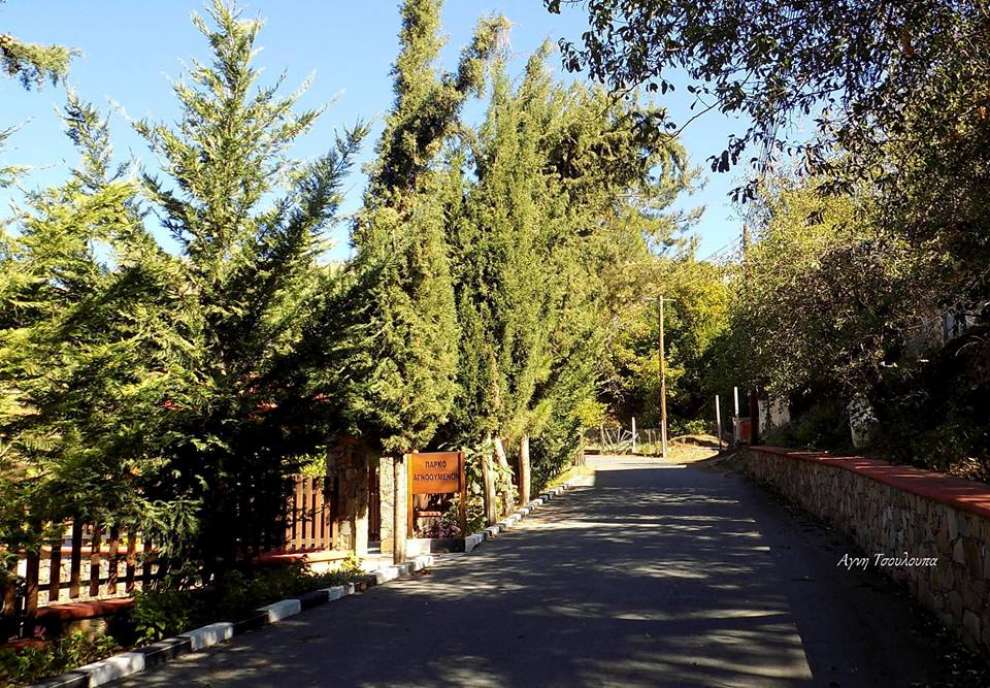 Finally, in the western part of the village there are two bridges named "kamaroto" and "lower vines" they are very close to one another at a distance of about 100 meters.