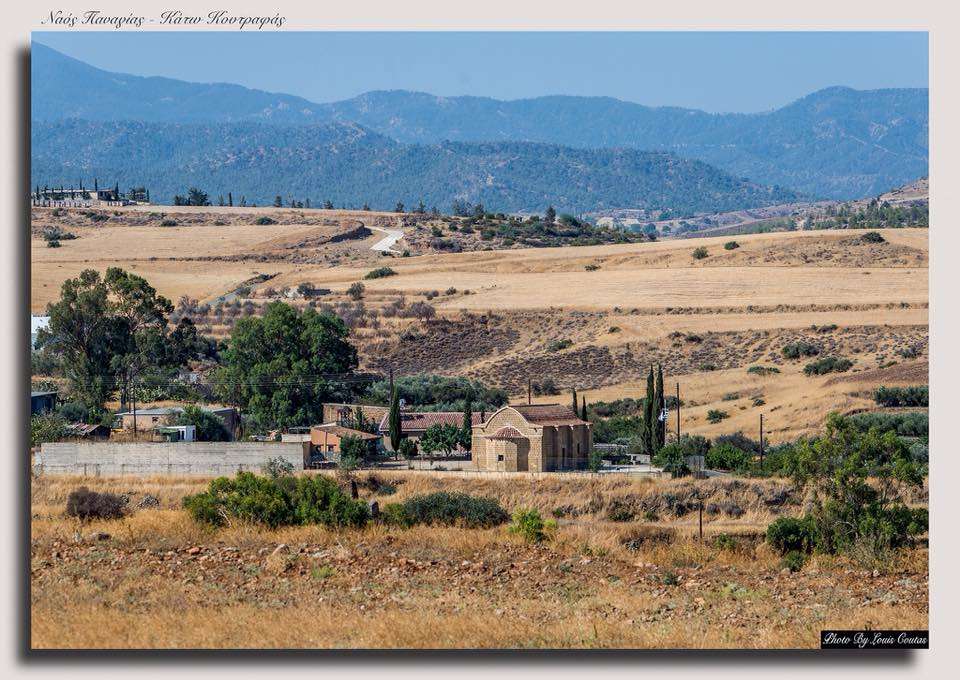 The village of Kato Koutrafas is built about 38 kilometers southwest of Nicosia. It spreads on the west bank of the Olive River, at an average altitude of 185 meters. 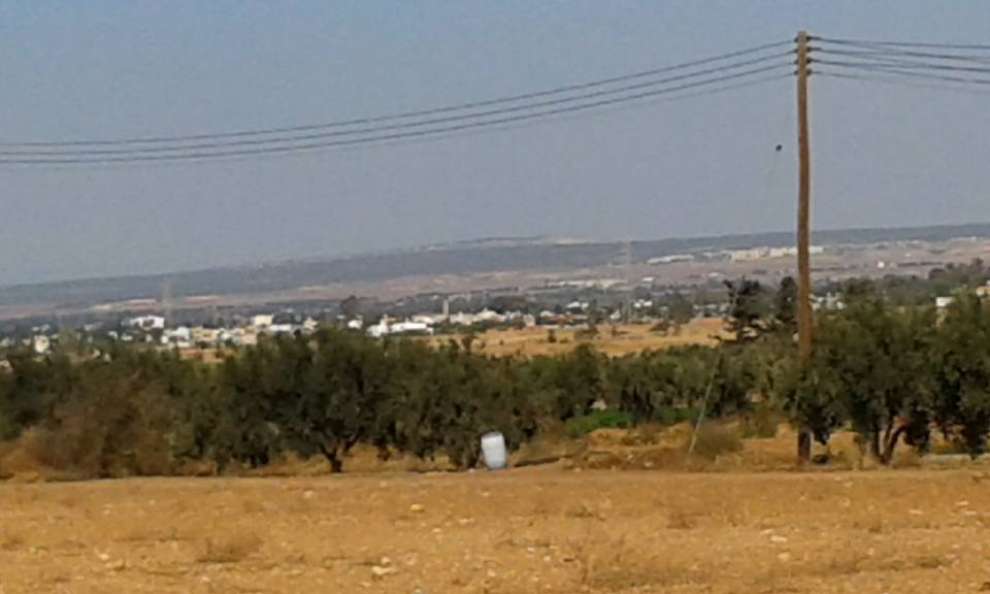 In the south-western part of the village there is a settlement called Mantres, which belongs to the administrative boundaries of Kato Koutrafa. 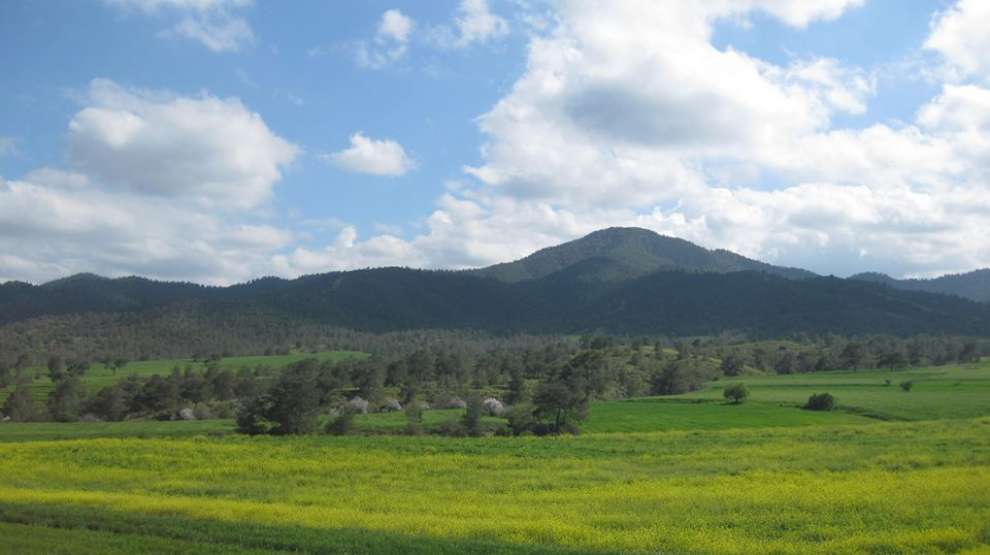 The inhabitants of Kato Koutrafa are engaged in the cultivation of cereals, citrus fruits and vegetables. According to the 2001 census, the village had only 14 permanent residents.

The history of the village:
According to the Great Cypriot Encyclopaedia, Kato Koutrafas existed since the Frankish era with the same name. According to de la Massie, the village was a feud belonging to the County of Edessa, which was from the middle of the 15th century to the noble de Nauves.

It is worth mentioning that in the past Pano Koutrafas and Kato Koutrafas both existed. Pano Koutrafas was a purely Turkish-Cypriot village and was abandoned in 1964 after the inter-communal riots.

The name of Kato Koutrafa:
As to how the village got its name there are several versions. The most famous are: According to Nearchos Clerides, the name of the village is associated with the first name of the first settler who was someone who liked the "Koutrouvin" (meaning Capers). A second version says that the village owes its name to the family that owned it in the Frankish era. Another version explains that the village took its name from the word "koutra" that comes from the Latin word "sccultra" (forehead, feather, head). 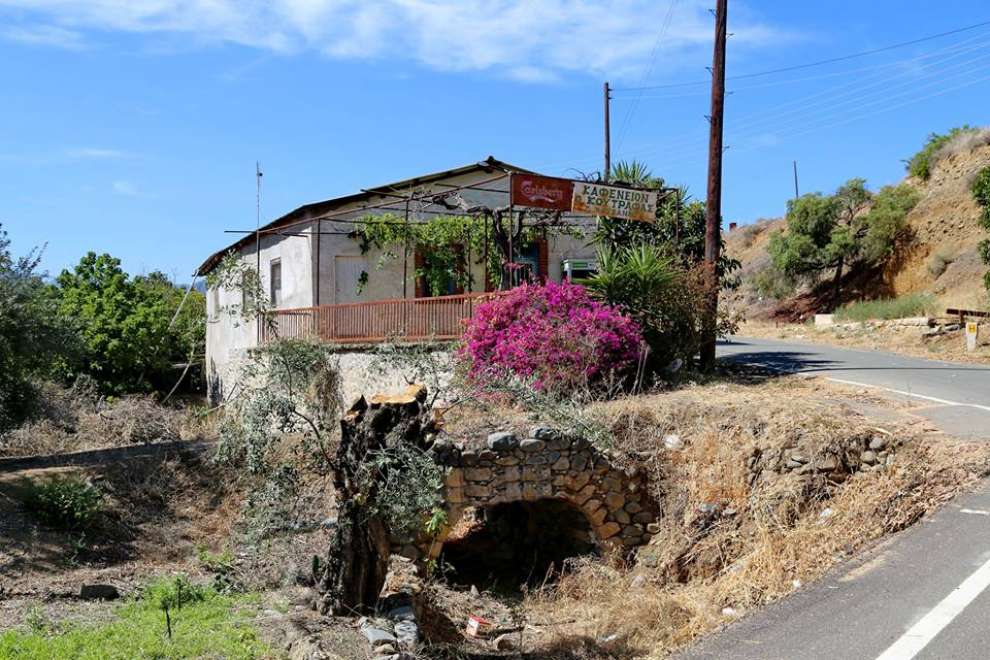 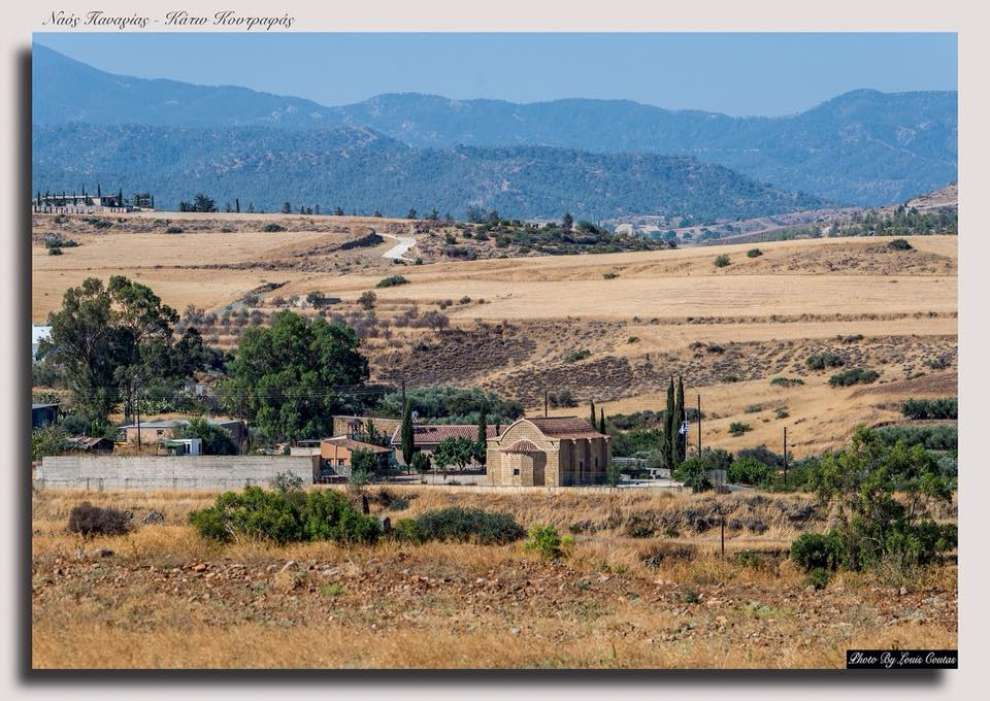 In the church there is the icon of the Virgin of Amaranthos, which is miraculous. This image shows Christ and the Virgin Mary wearing a crown on the head, with the Virgin holding a rose. 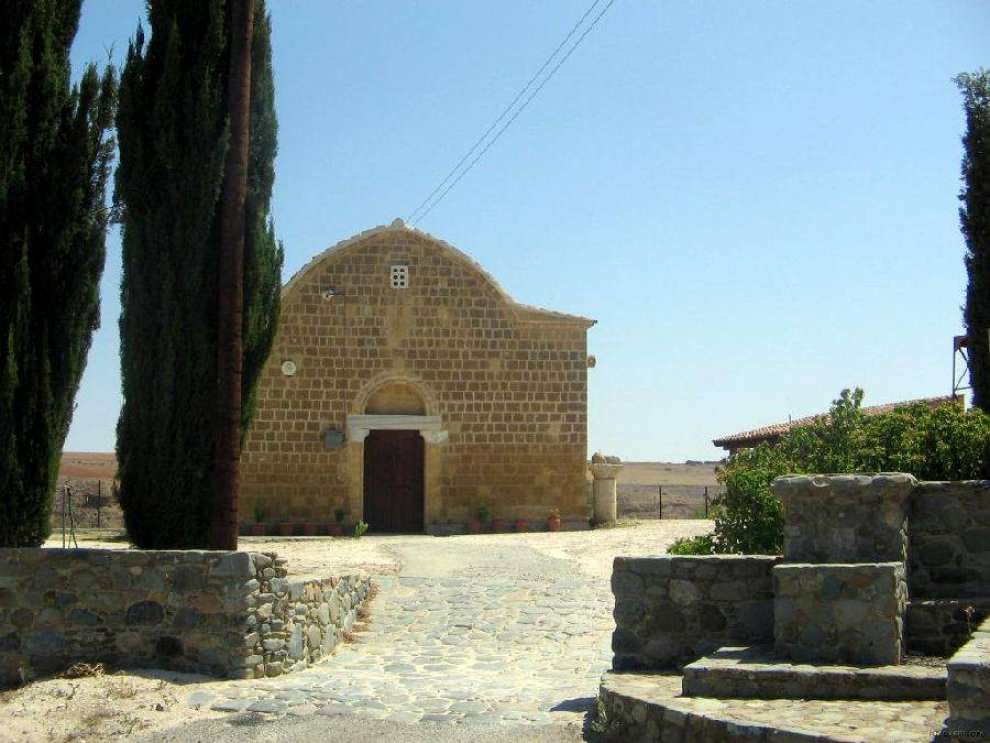 In Koutrafa there is also a monument in honor of the heroes of the area, stone bridges that can be seen and admired by the visitor as well as dams. 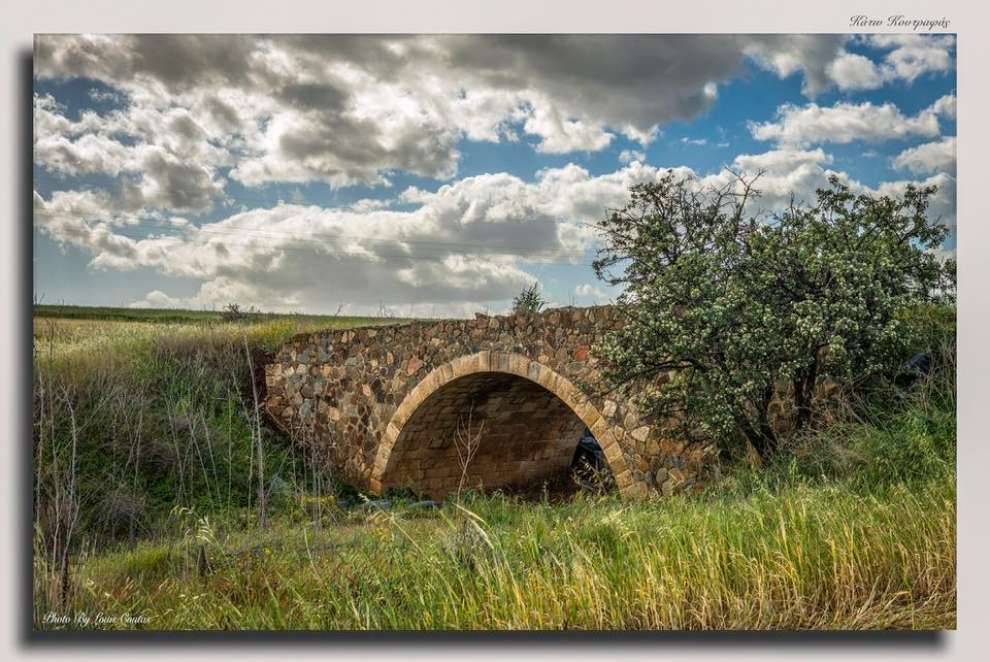