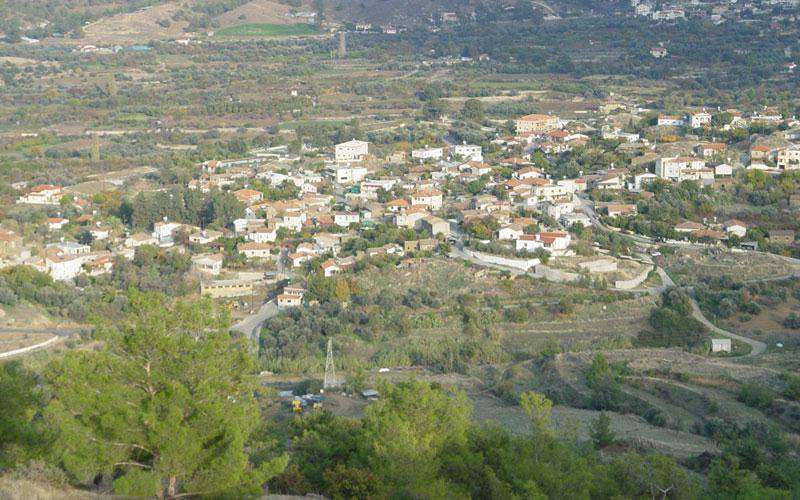 Built near the west bank of the river Kargotis

Korakou is a village in the Nicosia District, which until 1964 was mixed. It belongs to the geographical region of Solea - Solias, 51 km southwest of the capital. Korakou is built near the west bank of the Kargotis River, at an average altitude of 420 meters.

It is noteworthy that Korakous administrative includes an abandoned Turkish Cypriot village, built in the north of the Community.
In the last census of 2001 the inhabitants of Korakou were 499. 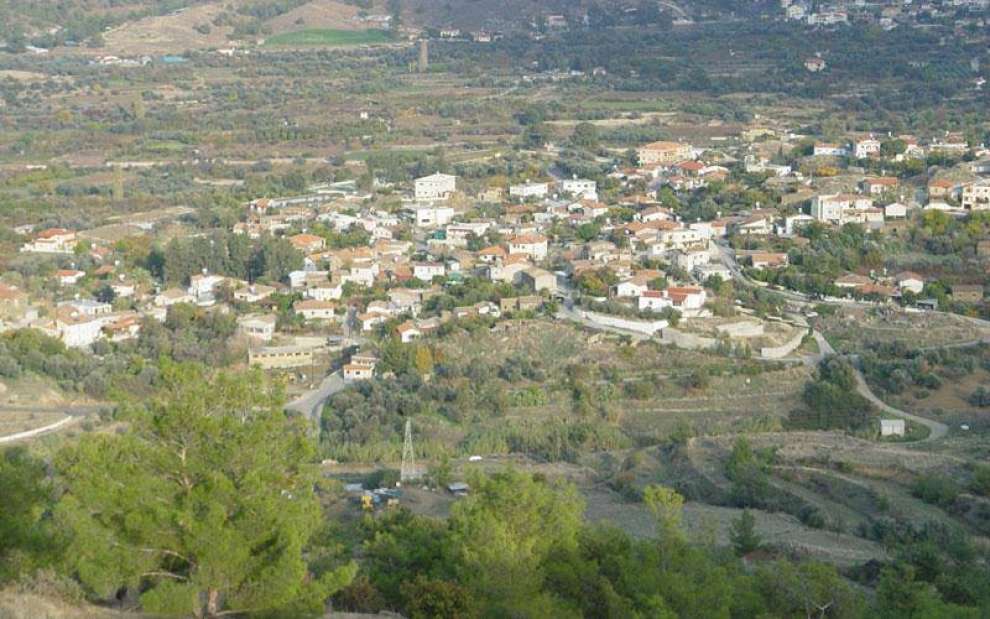 The story of Korakou
The village of Korakou is marked on old maps like Coracu, Coraco and Coraci. It existed during the period of the Frankish rule, when it was a feud. According to Mas Latri, Korakou was granted, prior to 1307, to King Henry II of Cyprus. 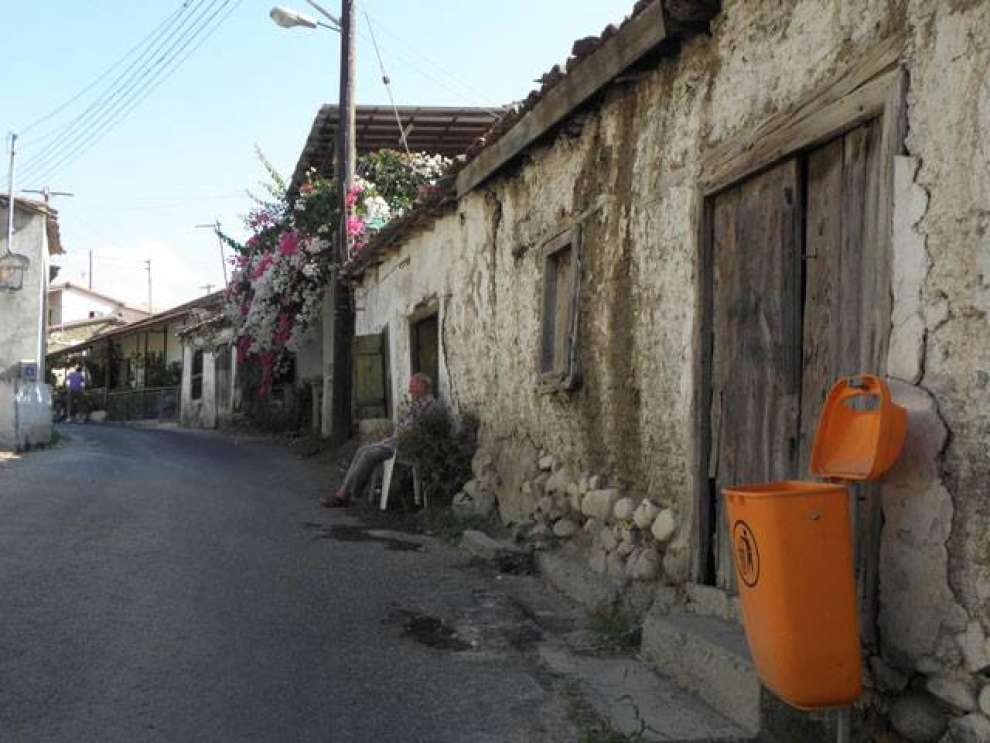 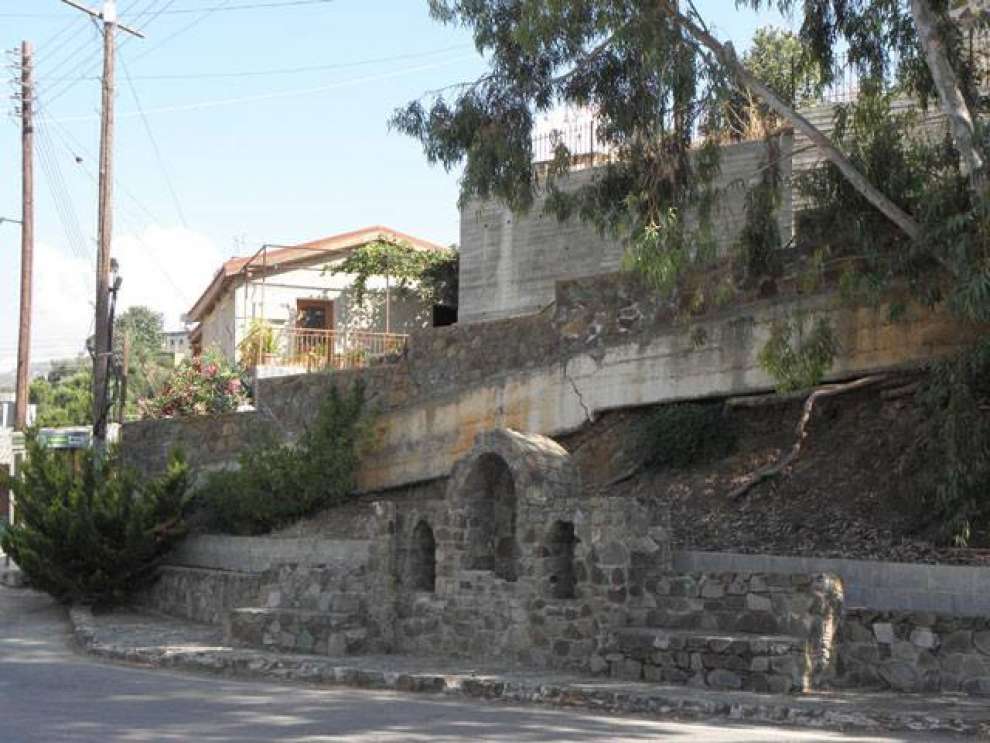 The churches and the sights of Korakou

In the village there are also buildings of impressive folk architecture, three watermills and two olive mills. 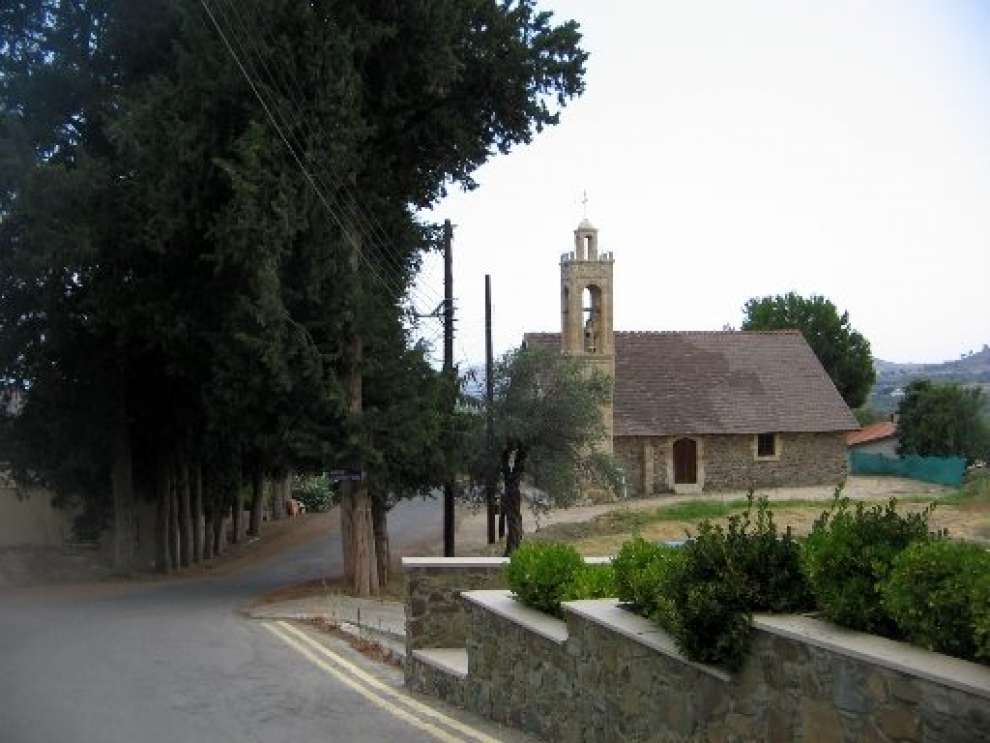 The crops of Korakou
Fruit trees such as apple trees, pear trees, peach trees, plums, olive trees and figs, vineyards, legumes such as beans, barley, fodder plants, vegetables such as peas, potatoes and a few almonds are grown in the village of Korakou.
In the forest, wild natural vegetation of pine, spruce and greenery grows. 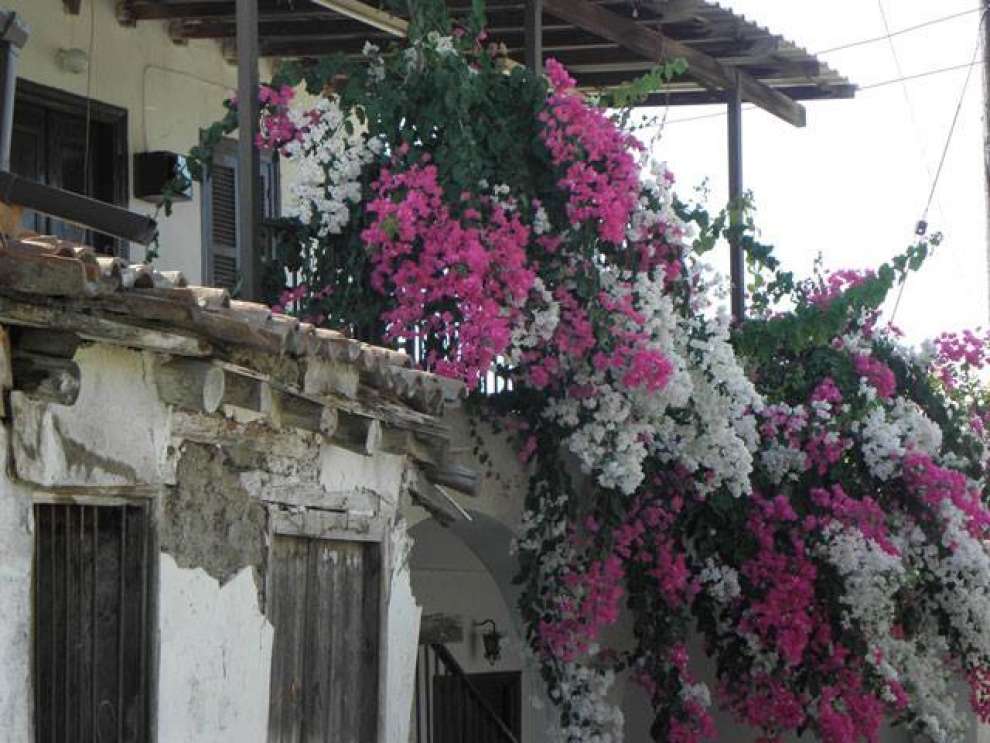