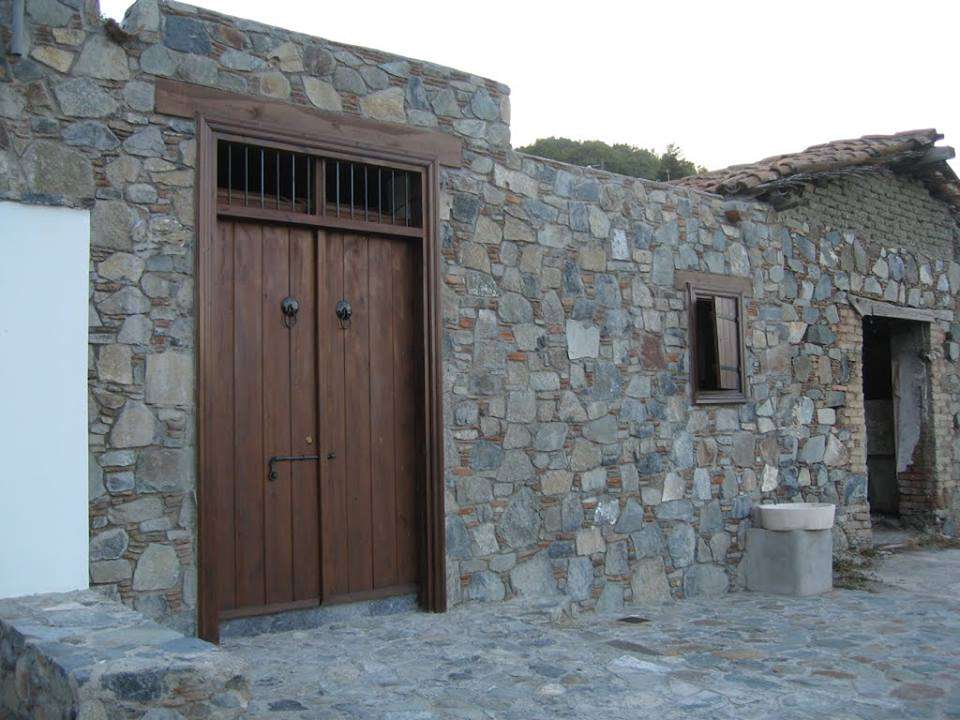 It is one of the 20 tallest villages in Cyprus

The village of Lagoudera is built at the foot of Madari, at an average altitude of 1000 meters. It is a village in Nicosia that belongs to the geographical region of the village of Pitsilia. 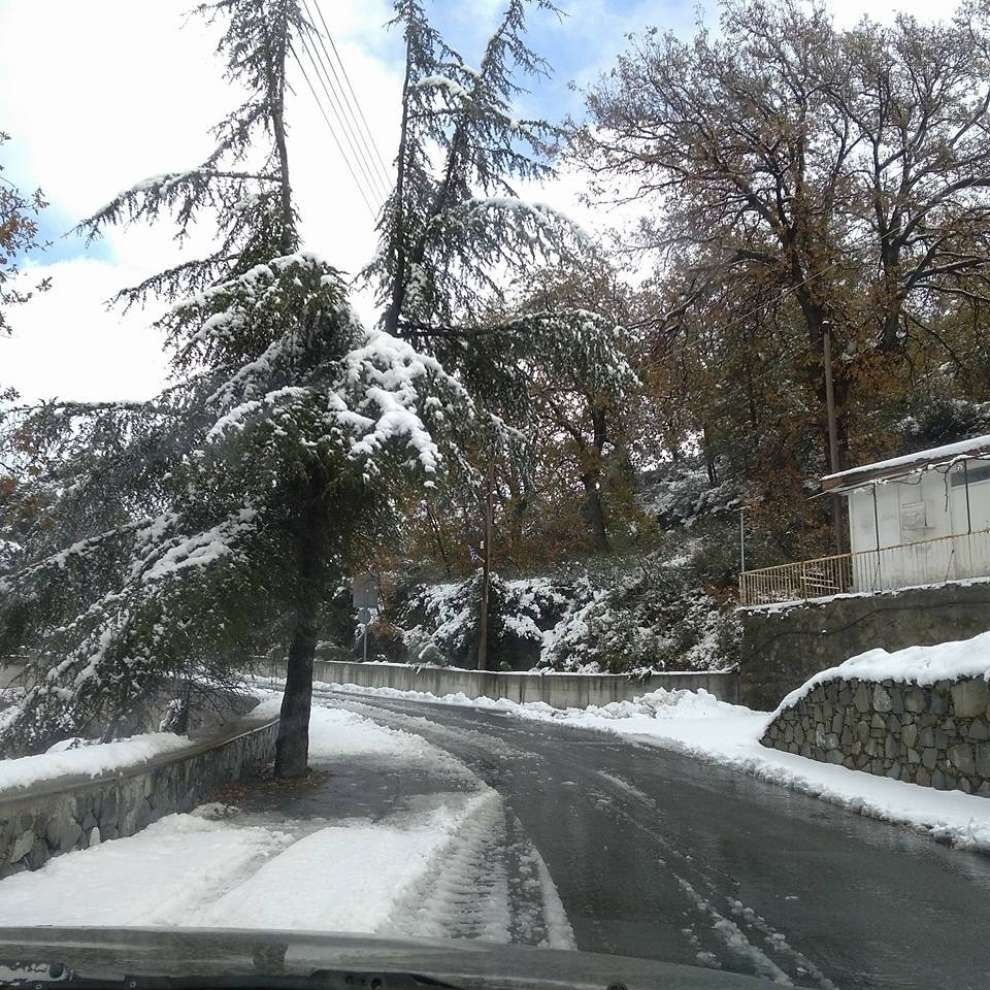 It is worth mentioning that it is ranked among the 20 tallest villages of Cyprus, with wild vegetation, among which are the pines, the "lazzi",  the sumac, the chamomile, the hazelnuts and the roses. According to the 2001 census Lagoudera had 144 inhabitants. 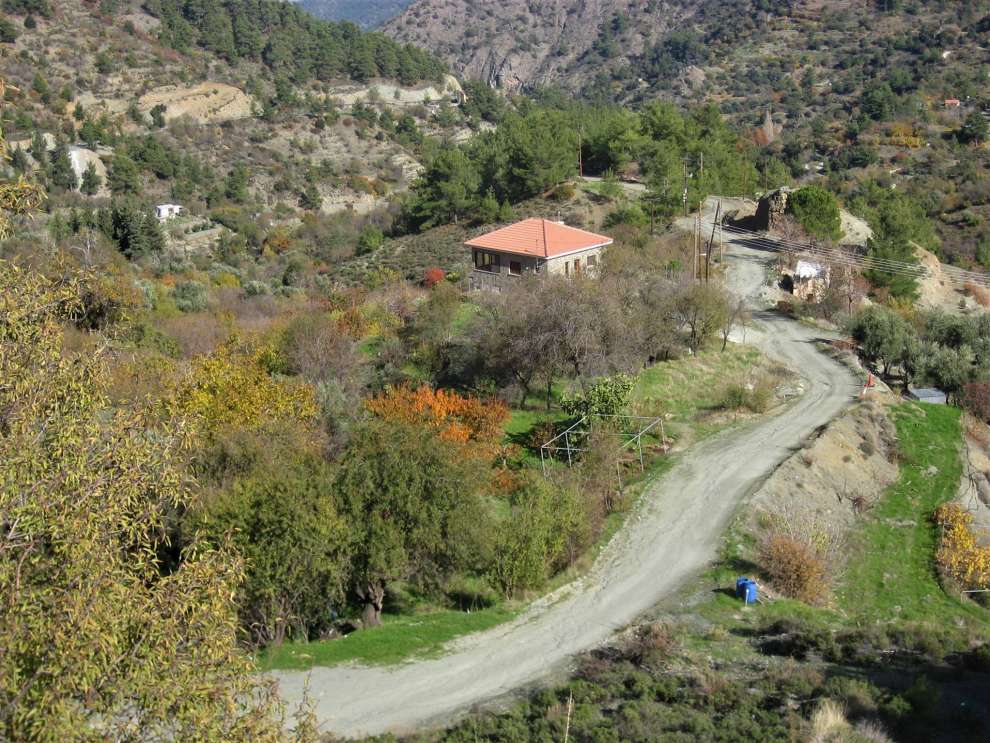 The history of the village:
The village of Lagoudera was known by the same name as the Great Cypriot Encyclopedia during the Frankish period. During the same period, Mas Latri points out, the village was a royal estate belonging to Marco Kornaro, who had a mansion in the neighboring village of Chandria. Today (2018) a part of the royal estate, called Vassilitzi. 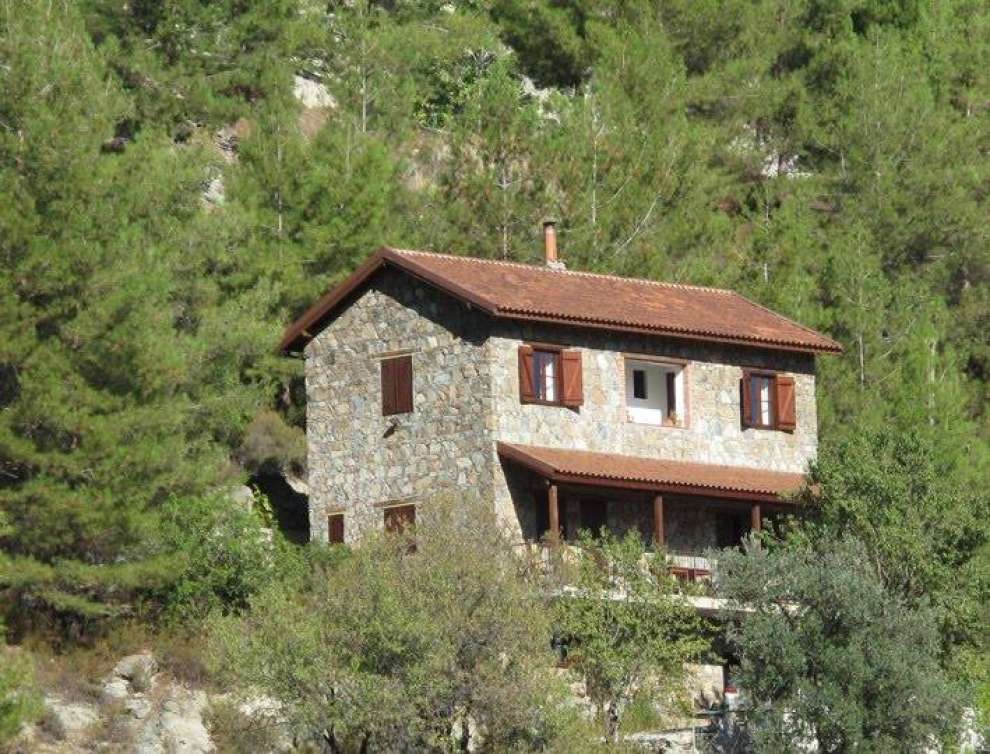 According to history, before the Frankish rule, during the Byzantine period, probably suspect that the village was a small settlement. During the British domination in Cyprus, the Lagoudera village with many hills and their dense vegetation, sheltered many EOKA guerrillas. 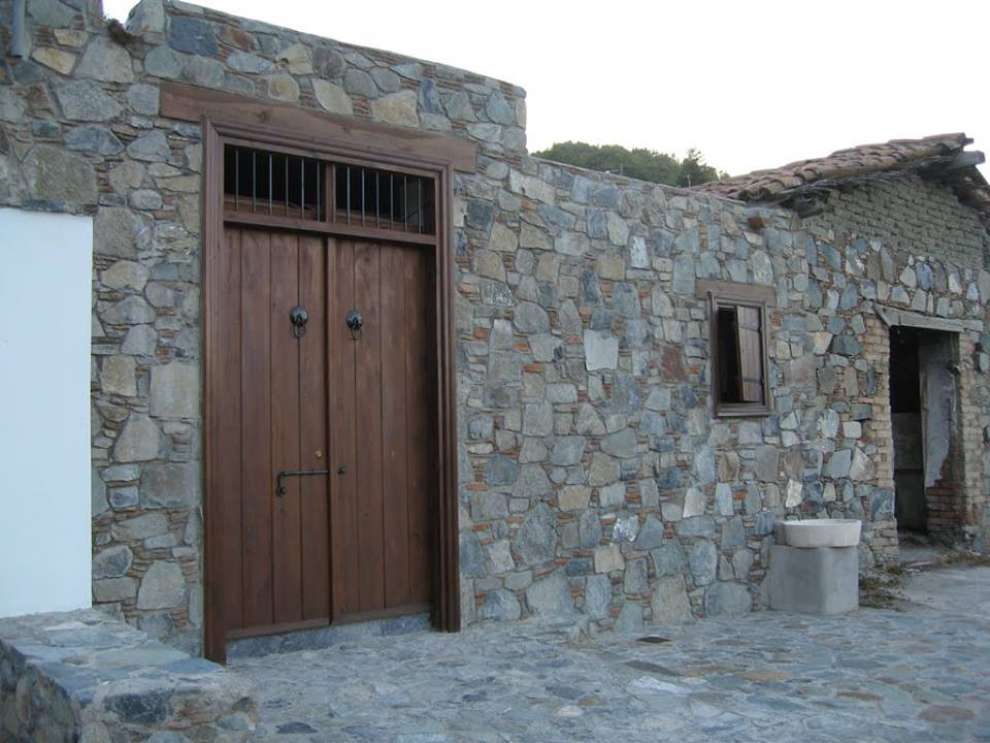 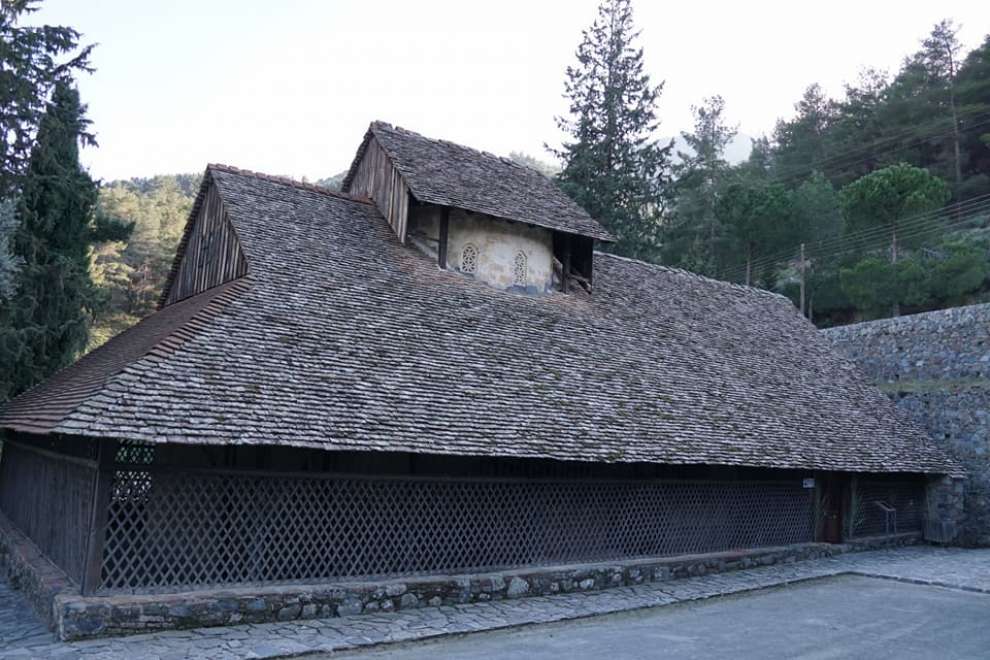 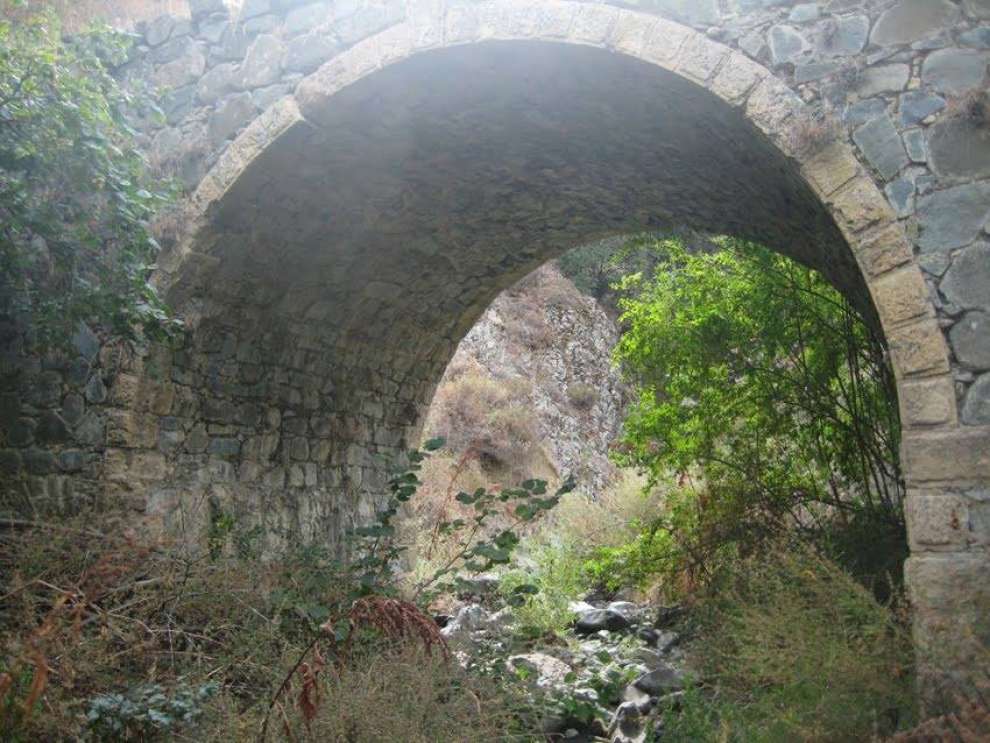 Additionally, you should not miss Lagouderas beautiful nature trail, starting from the church of Panagia Arakou and ending at the Monastery of the Cross of Agiasmati. It is 7 kilometers long and it is built at an altitude of about 1000 meters with lush vegetation that enchants and rests. 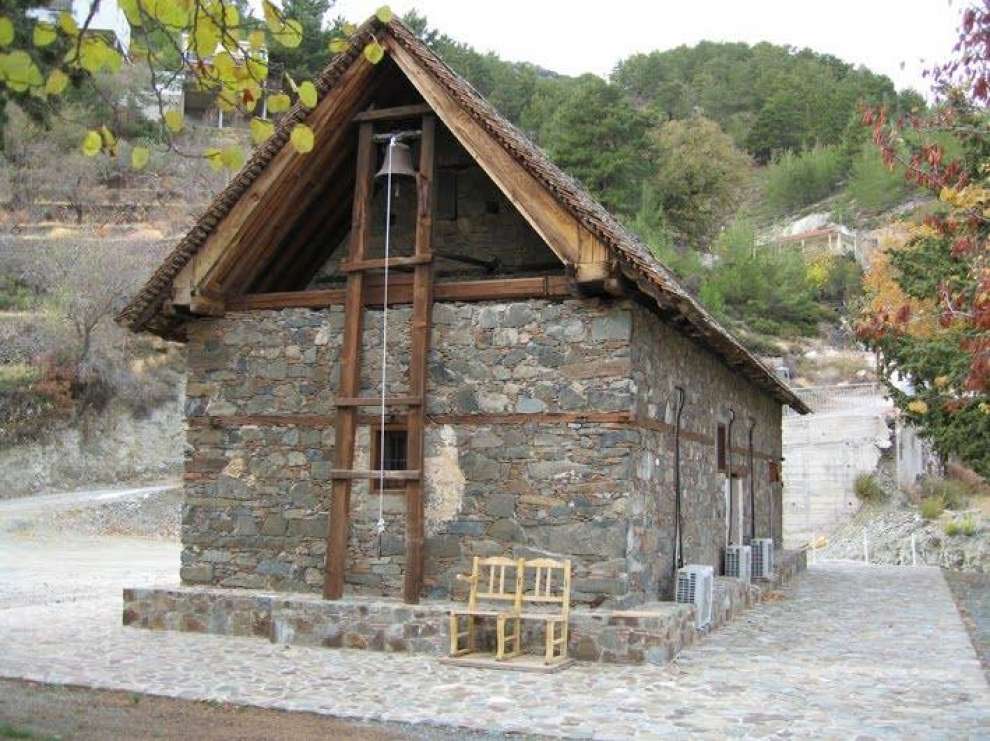