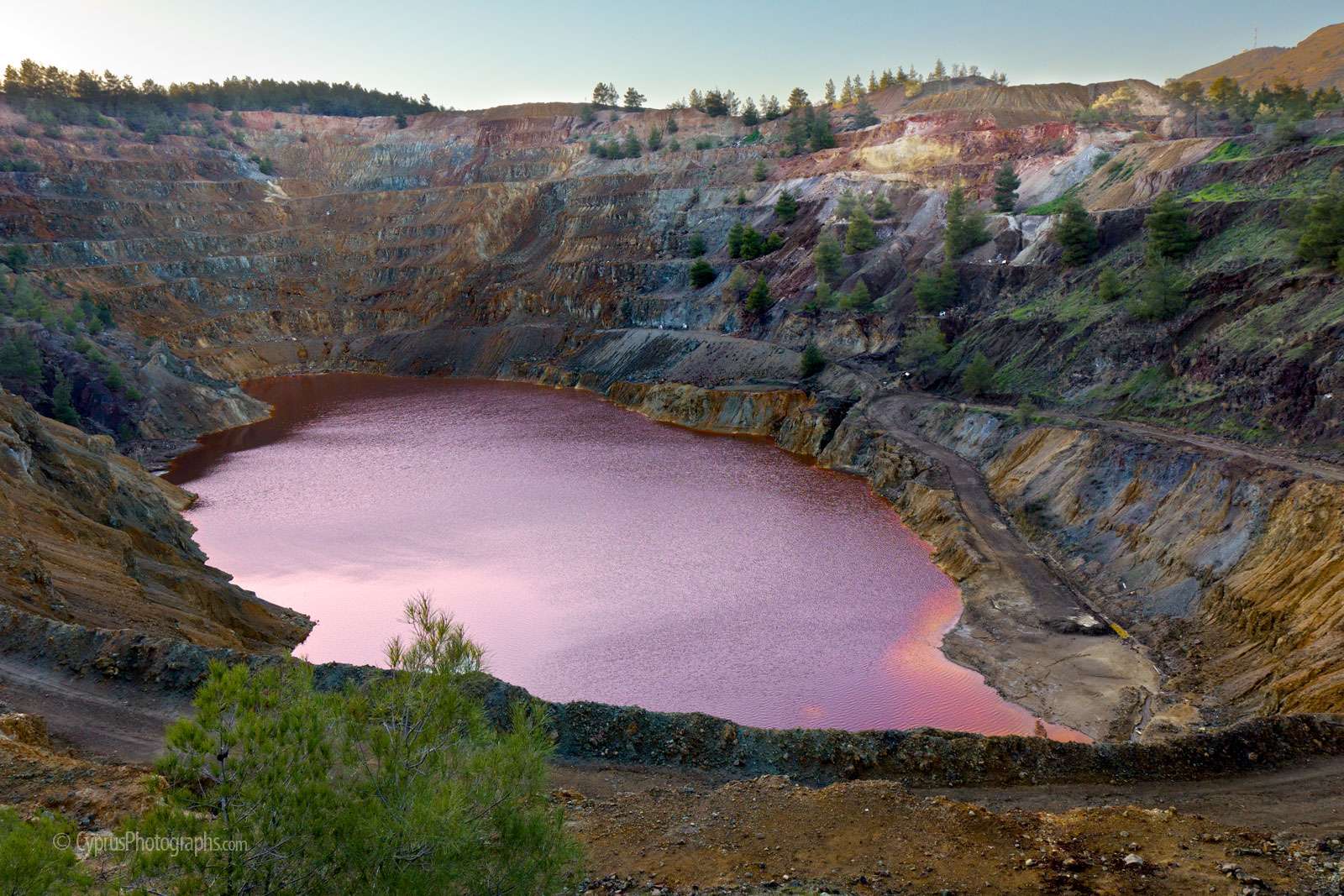 Mitsero is built at an average altitude of 390 meters and it is a pure Greek village in Nicosia. 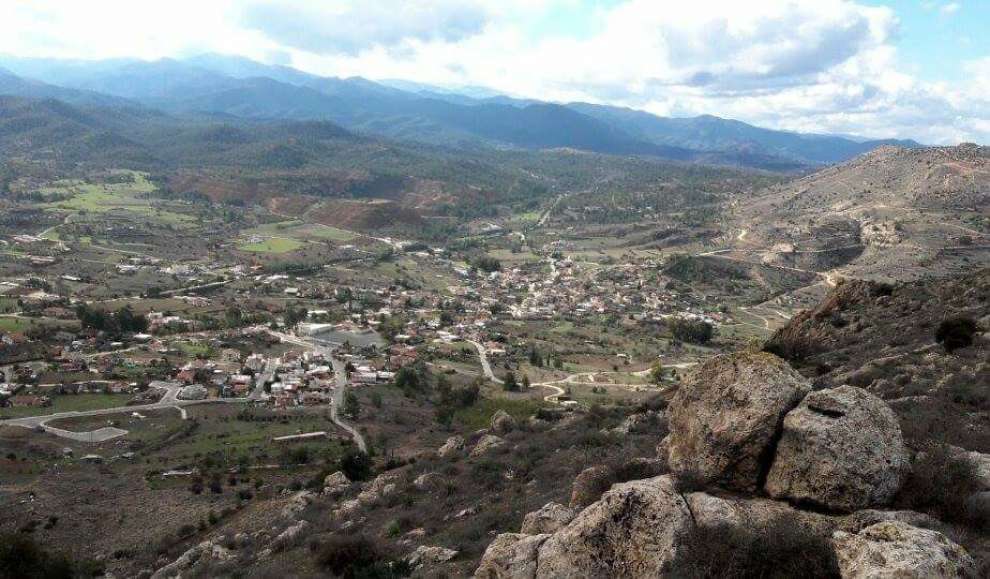 The name of Mitsero:
There are several versions on how the village got its name. According to one of them, its name is due to the tax code of the Great Commandaria, which had the Knights Templar in 1100 AD. which they called Micero.

Another version reports that its name was taken from the plants found in the area which are called "matsikorida" (maquisarius).
On old maps the village is marked as Micco. 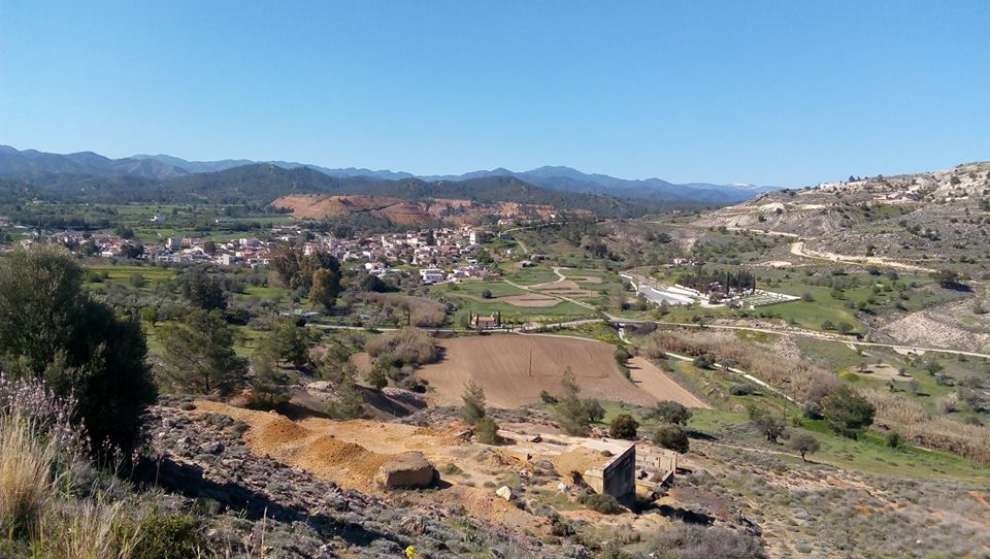 The population of Mitsero:
According to the census made by the British Government in 1881, the village had a steady population increase. In the period 1931 - 1946 the inhabitants grew more because the gold factory was created and several residents found work there and did not leave the village. In 1952, when mines began operating, the population grew and almost doubled.

According to the 1992 census, the population of Mitsero was 684 inhabitants. 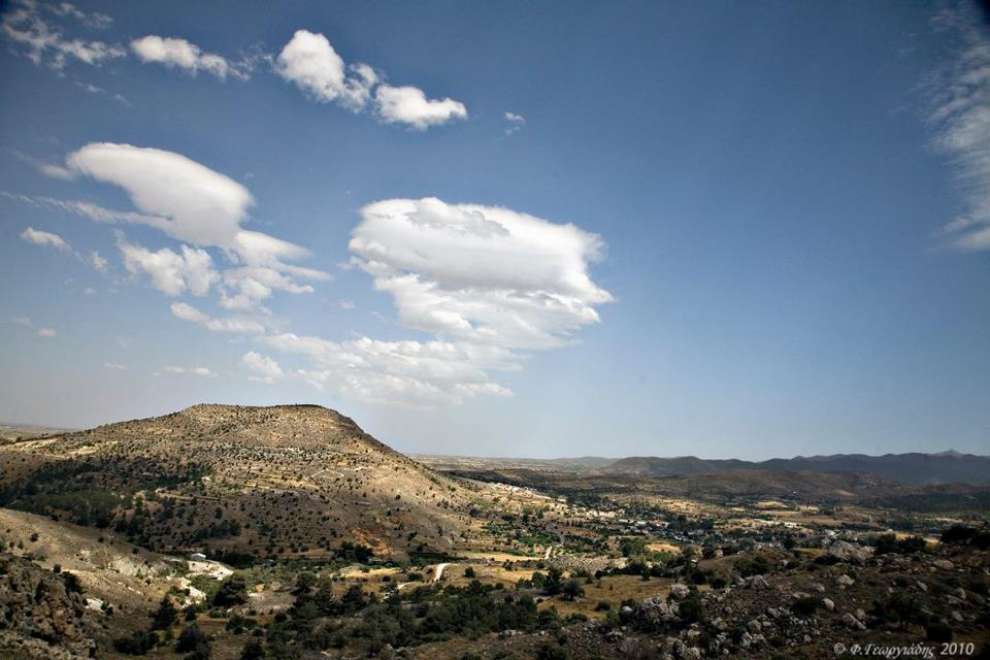 The crops of the village:
In Mitsero, besides the Adelphi forest and the adjacent private forest, there are no other tree-lined areas inside or outside the village. Mitsero is not famous for its fertile fields, however, cultivated on a limited area of ​​barley, wheat, sunflowers, citrus fruits, various fruit trees, few vegetables and legumes (beans). There are also greenhouses where flowers are grown. It is worth noting that the latter began the systematic cultivation of medicinal and aromatic plants from a factory of natural cosmetics. In the entire area of ​​Mitsero there are various greens and mushrooms. The Mitsero Flora contains almost all the flowers, herbs and shrubs that we find in Cyprus. 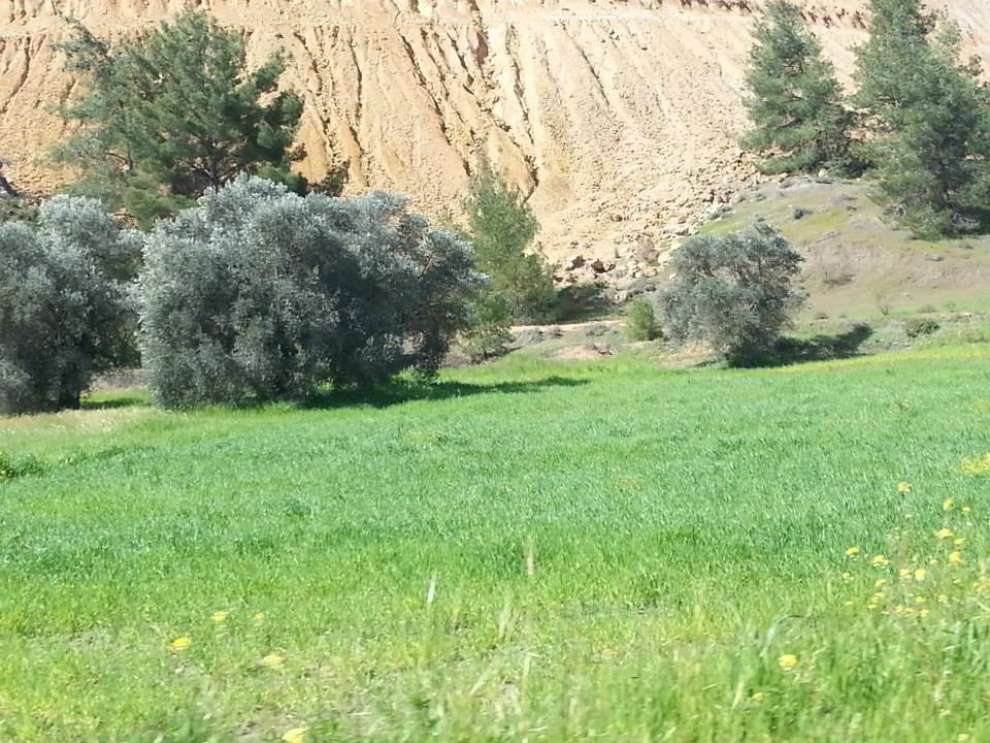 In Mitsero there are all kinds of soil. Reddish, white and mixed soils. It is rich in minerals (gold, copper, pyrite). 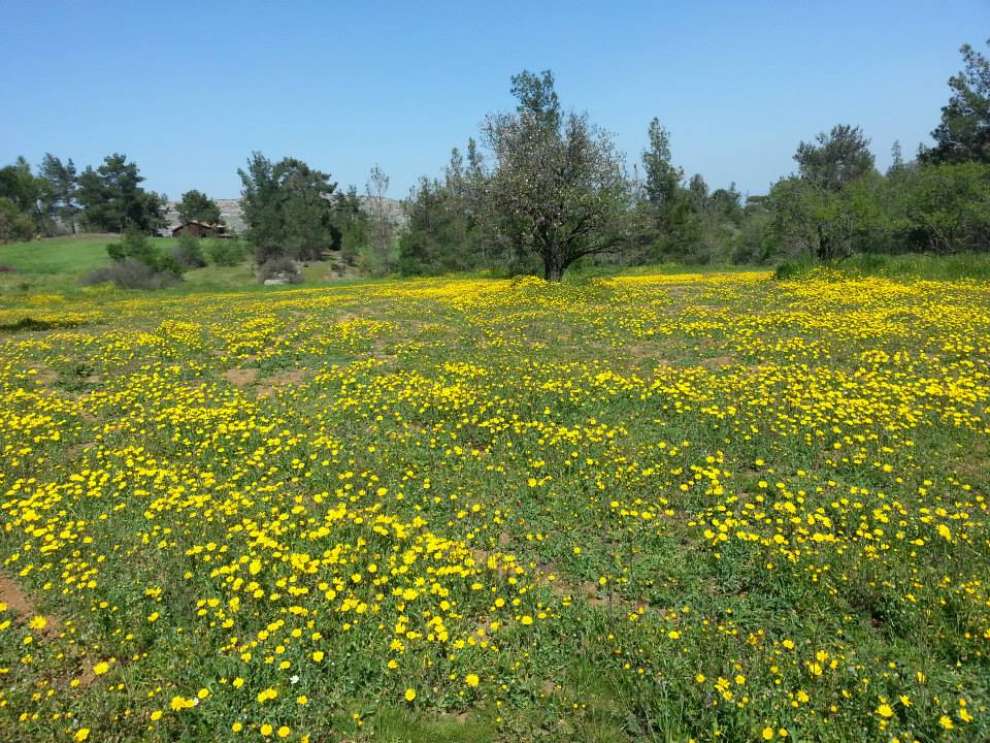 The church and mine of Mitsero:
The church of the village is dedicated to the Archangel Michael, it is a one-aisled church with three apses. The roof is made of wide tile. 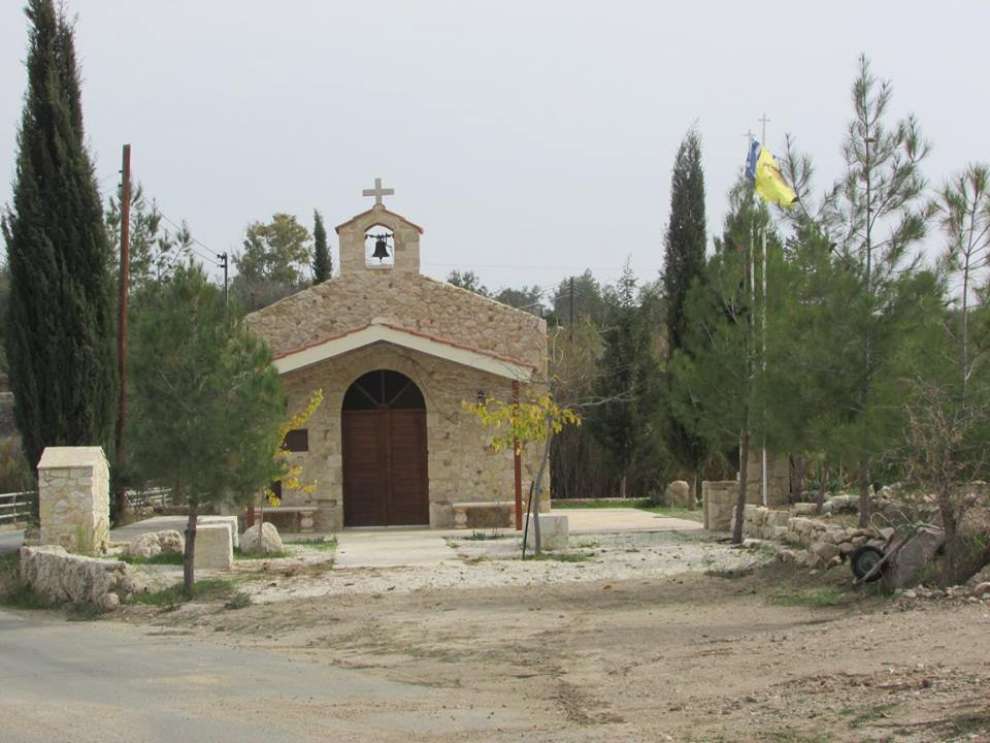 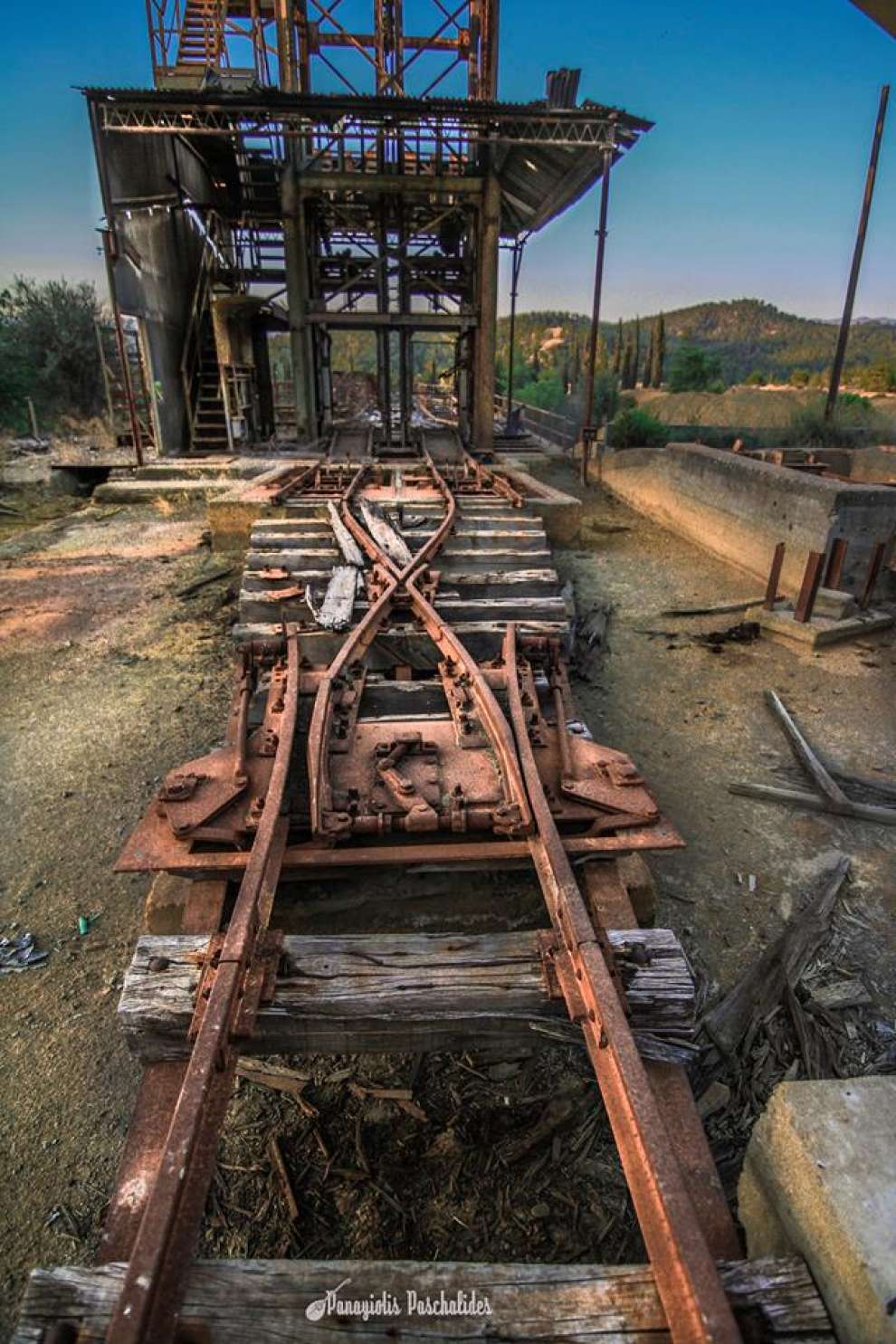 The destruction of the area was great that it was no longer possible to survive. The birds, animals and trees around the lake began to die. The water of the lake had been colored red by the minerals and its high acidity. In recent years nature began to heal its wounds and show signs of life in the Lake District. Today, it is a pole of attraction for many tourists, foreigners and natives, since it presents a unique phenomenon. It is rare to find a Red lake. 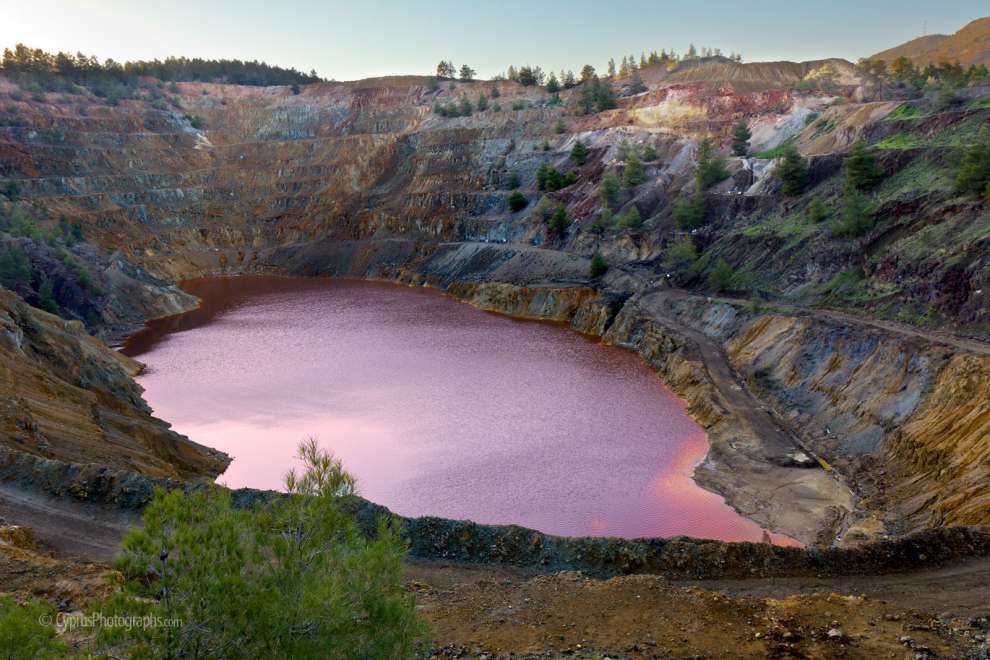