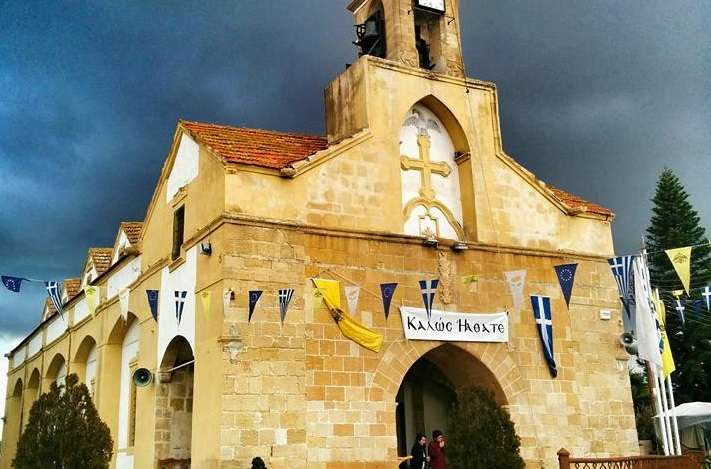 Full of beautiful and admirable churches

Deftera is a village in Nicosia, 15 km from the capital. It is officially divided into two administrative communities: Pano Deftera and Kato Deftera. According to the 2011 census, Deftera had 4843 inhabitants overall.

Pano and Kato Deftera are built on the bank of the Pedieos River at an altitude of 300 meters above sea level. Pano Deftera today (2018) has approximately 1957 inhabitants, while Kato Deftera has 1637 inhabitants. 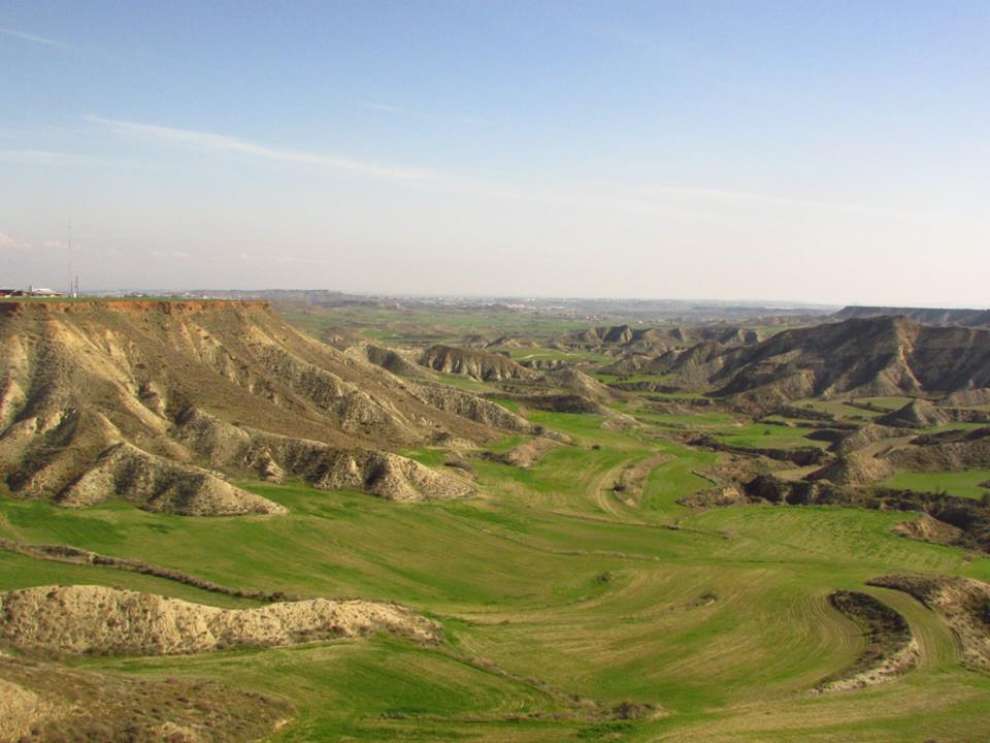 The History of the Deftera:
During the period of the Frankish rule, Deftras was a feud of the Order of Knights Templar, and in 1312, after the dissolution of the Battalion, it became the possession of the knights of the Order of St. John. During the Venetian occupation, the Defteras was owned by the patriarch of Antioch with a total income of 600 ducats. 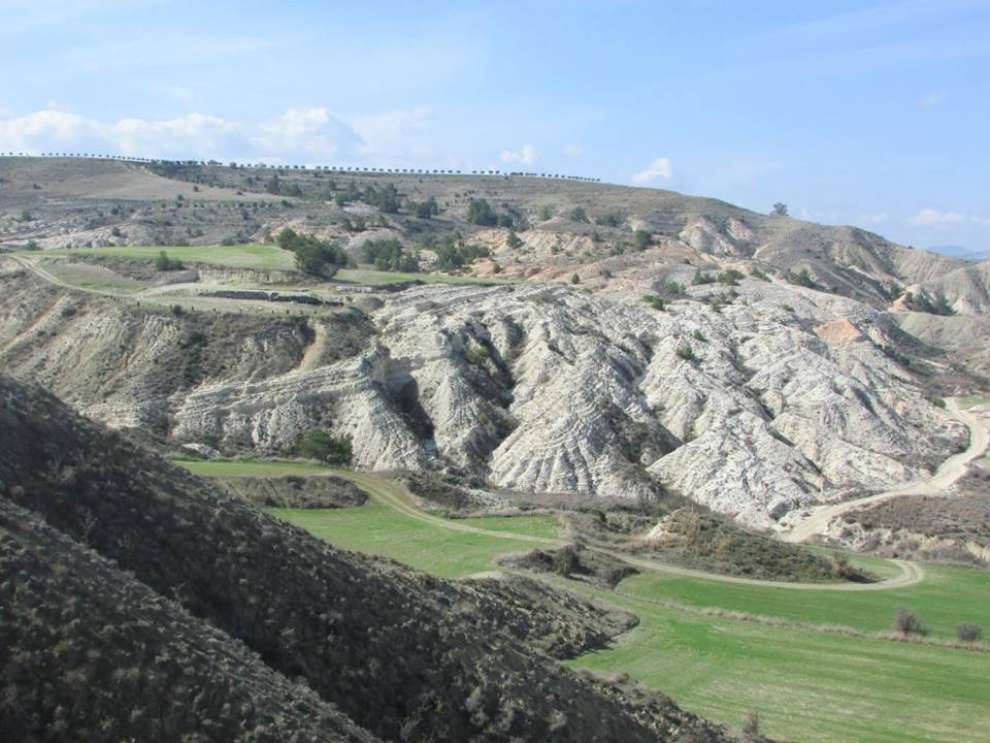 Churches in Pano Deftera:
In Pano Deftera you will find several beautiful and admirable churches. The church of St. George is built in the central square. In its present form it was built between 1868-1875. It is a church that belongs to the type of single basilica. 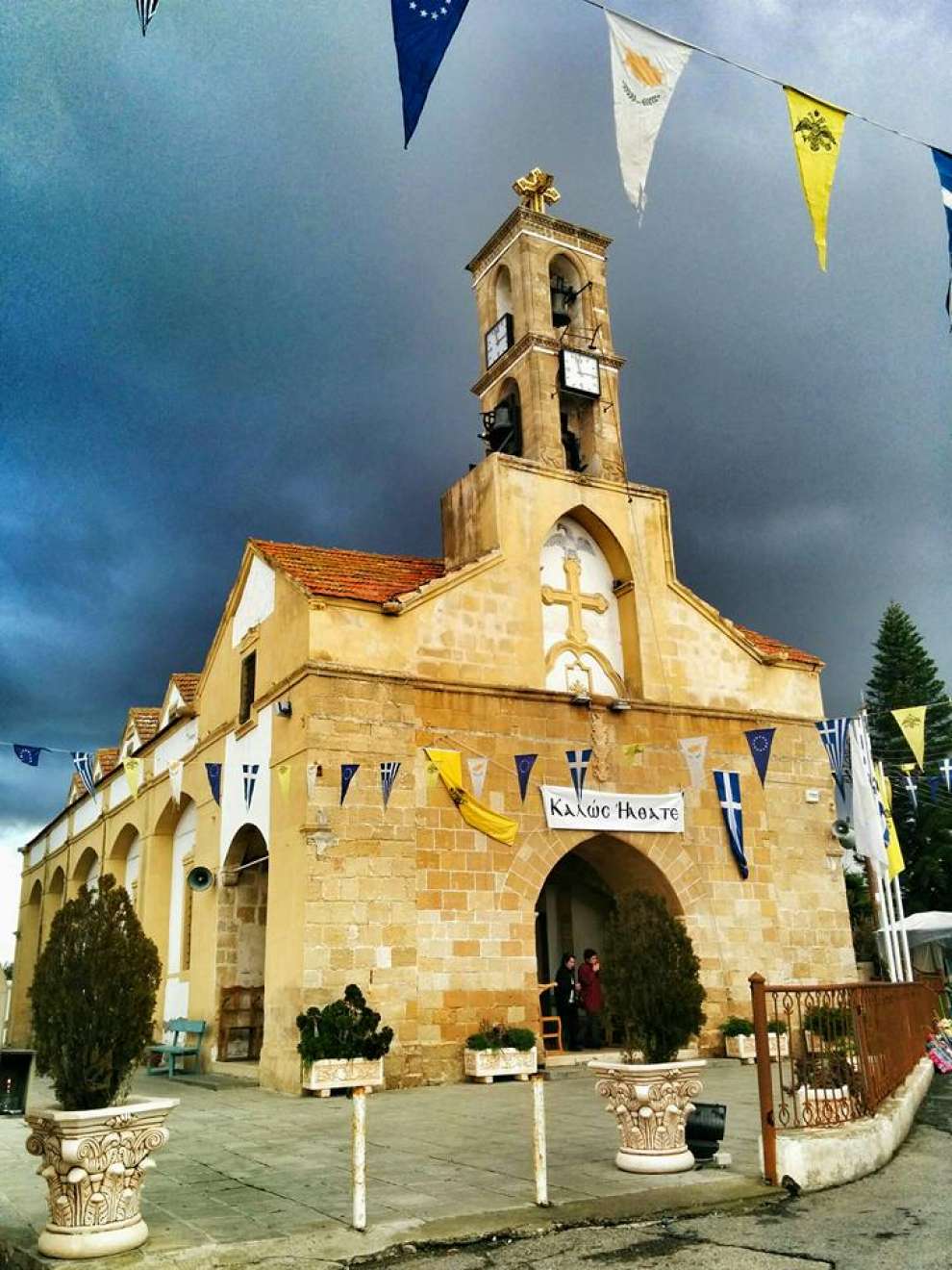 The church of Agios Spyridon is located at Agios Spyridonas Street in Pano Deftera and it is built on the banks of the Pedieou River. The cemetery of the church was first used in 1964. 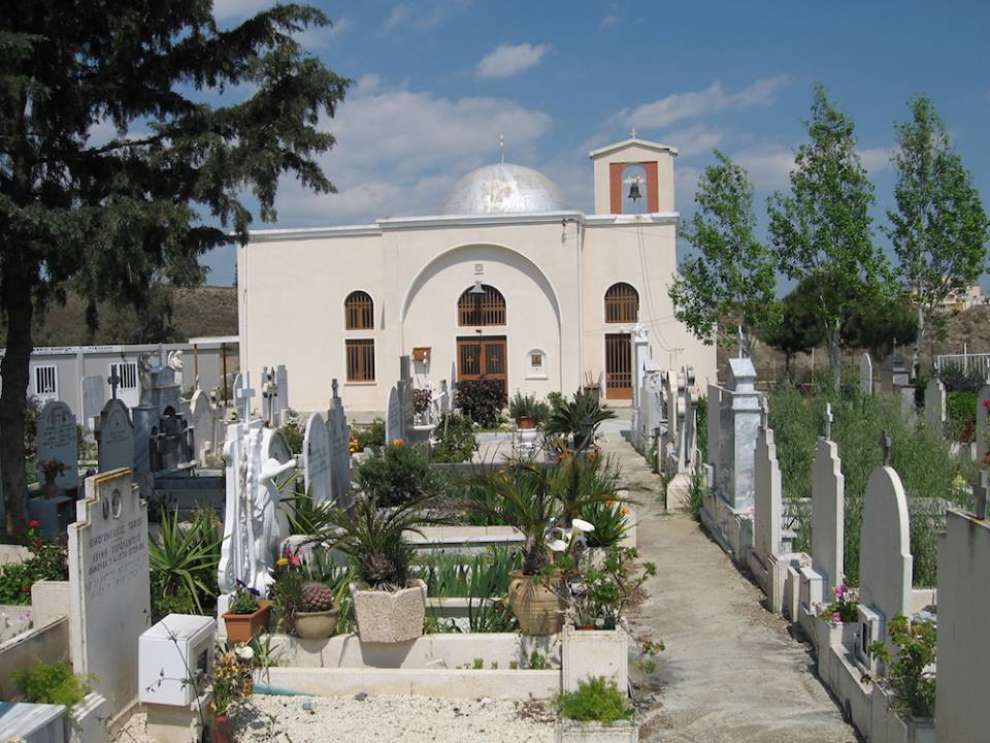