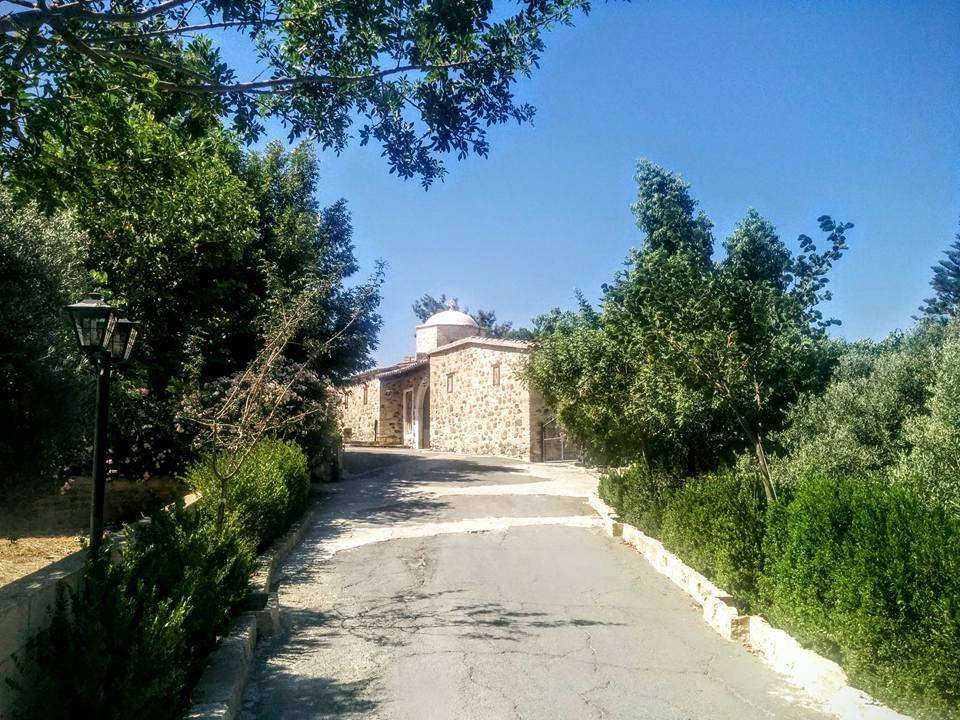 Politiko is a village in the Nicosia province and it is located about 20 kilometres southwest of the capital, at an average altitude of 380m and rising to the south at 830 m. 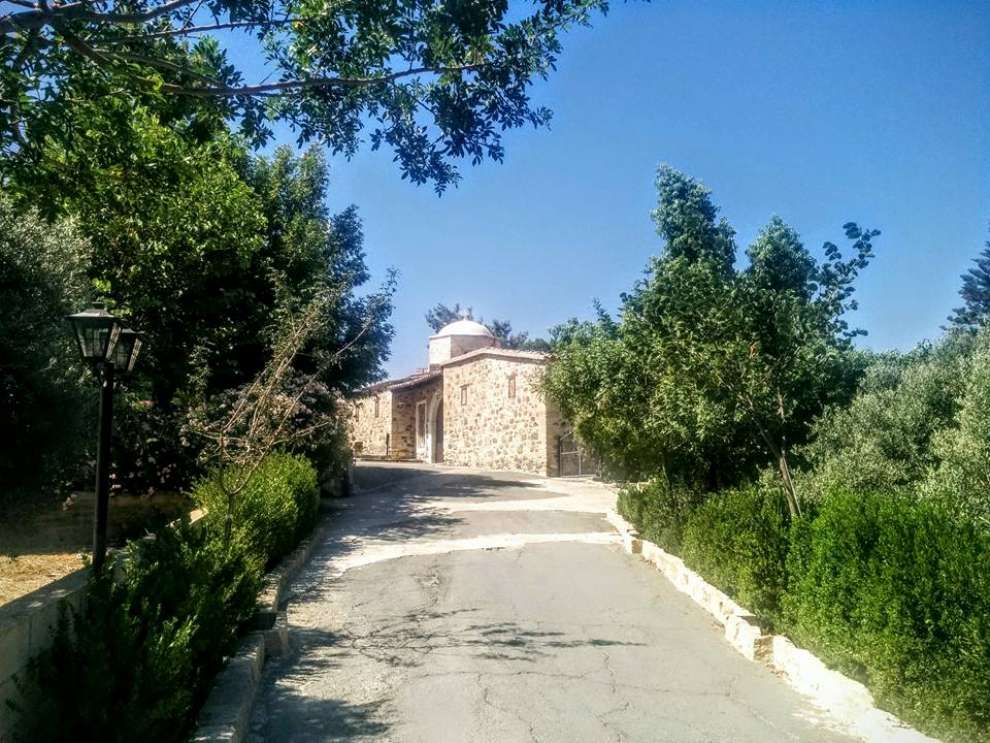 It is built in the same place as the ancient city of Tamassos and it is considered to be its successor settlement. 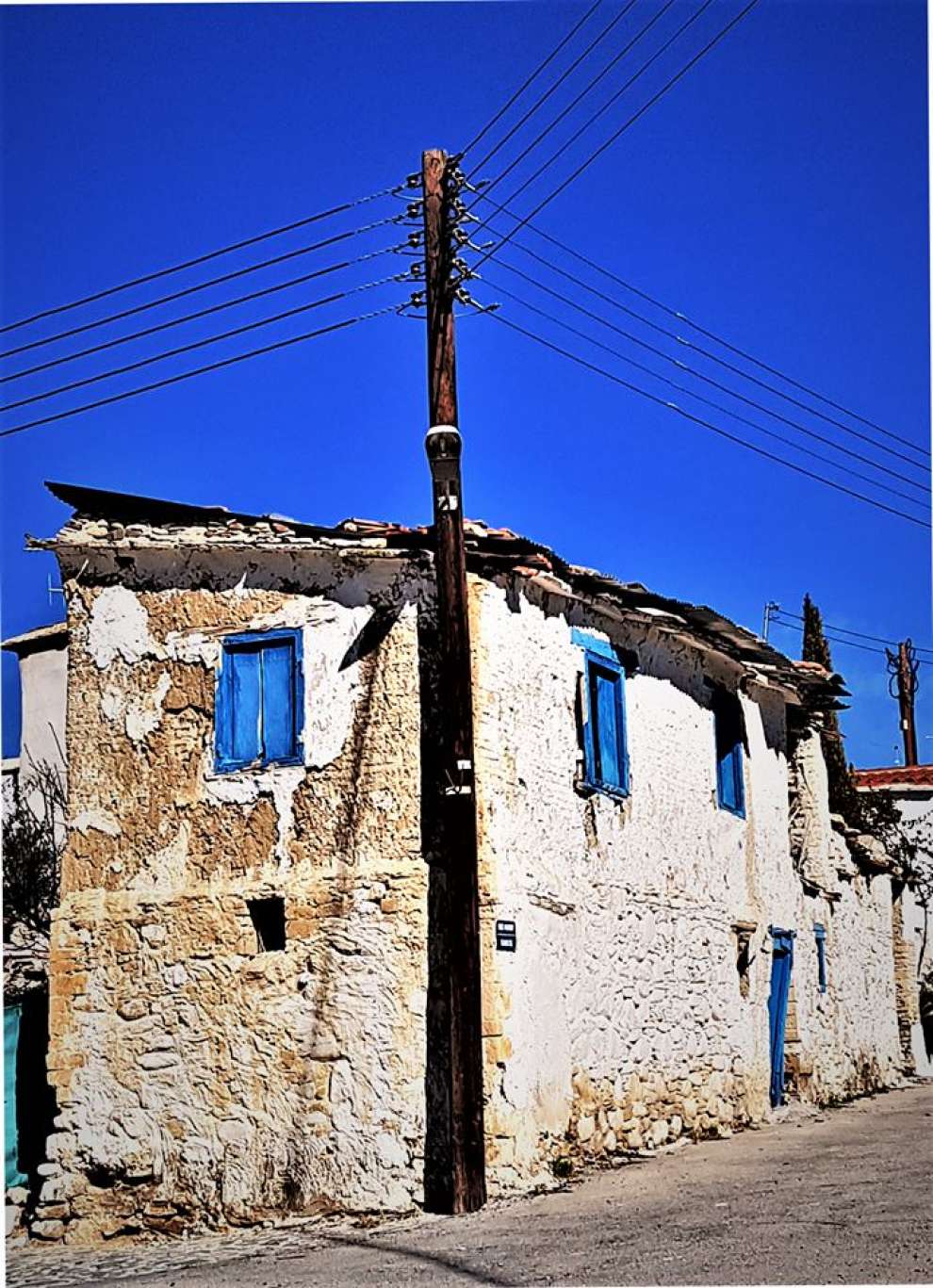 The History of the Village:
The Politiko village in the ancient year was called Tamassos and is referred to as the Bishop's seat until 1220, when the bishop was Tamasos Nileus.
Today (2018) we do not know precisely when Politiko replaced Tamaso.

During the period of Frankish domination, Tamassos bishopric was abolished around 1222 because of the persecution of the Latins against the Orthodox Church of Cyprus, it is an important milestone for the history of the community. Tamassos is no longer referred to as a city, so we can assume that it ends and the story of Politiko begins.

Politiko, according to the tax records of the Holy Archdiocese of Cyprus, on Frankish and Ottoman domination, belonged administratively to the Kythrias region. 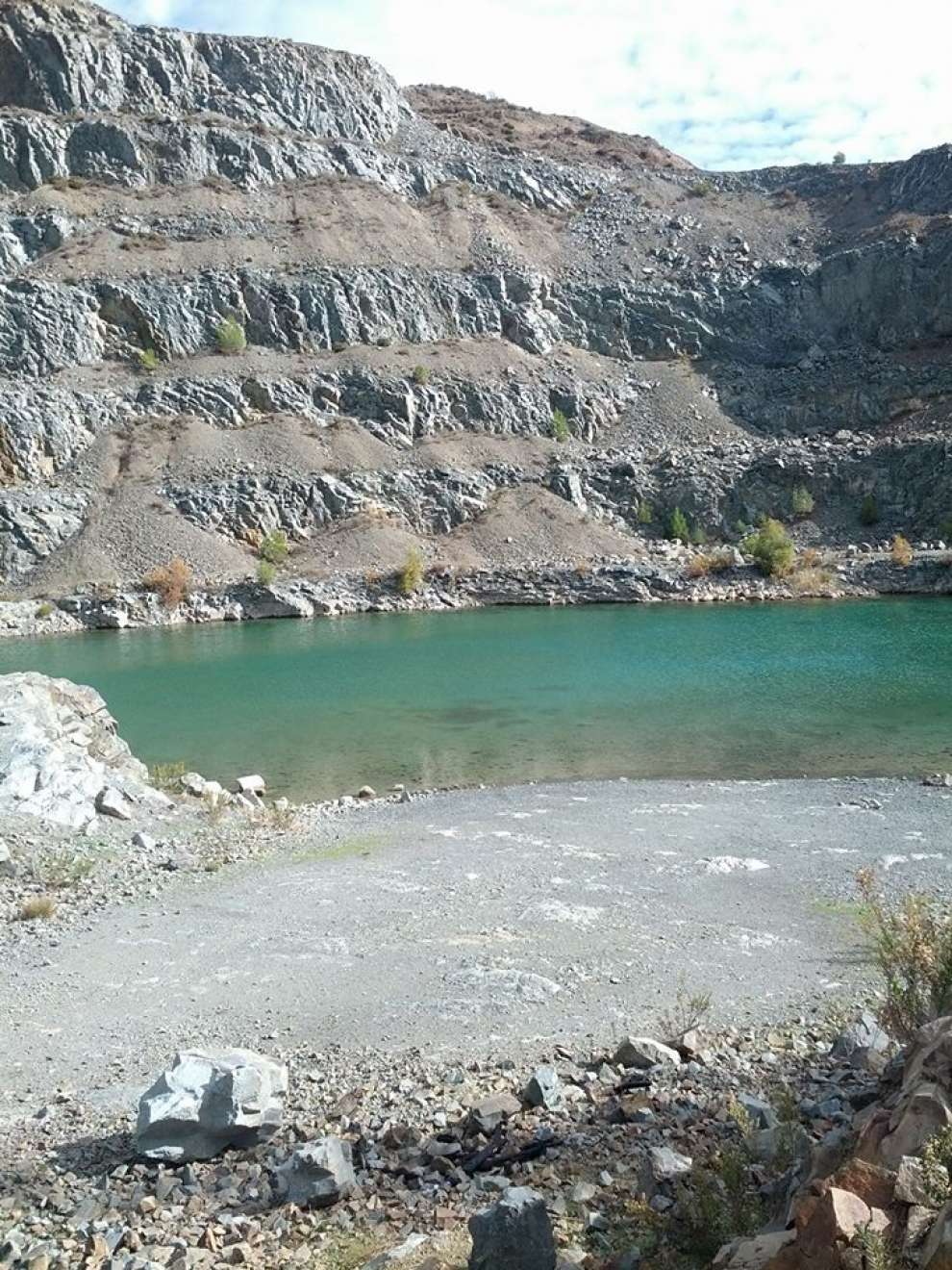 The sights and churches of the Politiko:
In the village there are great archaeological finds, in the archaeological site of Tamassos. The remains of Tamassos with the altar of Aphrodite, the city's entrance wall, the ruins of the hostels at the entrance of the city, the remains of the workshops, the aqueduct and the rich tombs can travel any visitor back in time, many centuries ago.

In Politiko there is also the ruined monastery of Agios Mnasonas and the Monument to the Heroes of the Fallen and Missing of the Community. Nearby you will see an old fountain that has been preserved by the antiquities department built in 1800 by Archbishop Chrysanthos and renovated in 1903 by the inhabitants of the village. Until 1948 it functioned as the community's main source. In 1948, the new faucet that served the inhabitants until 1960 was built on private land.

Right next to the fountain is the Church of the community dedicated to Saint Theodore of Tamasou. Saint Theodore lived in the first century A.D. and is one of the little missionary group (the others are the holy Herakleidios and Monas) who, with their residence and basement, a cave in Tamassos, first took over to break the deep darkness of idolatry. 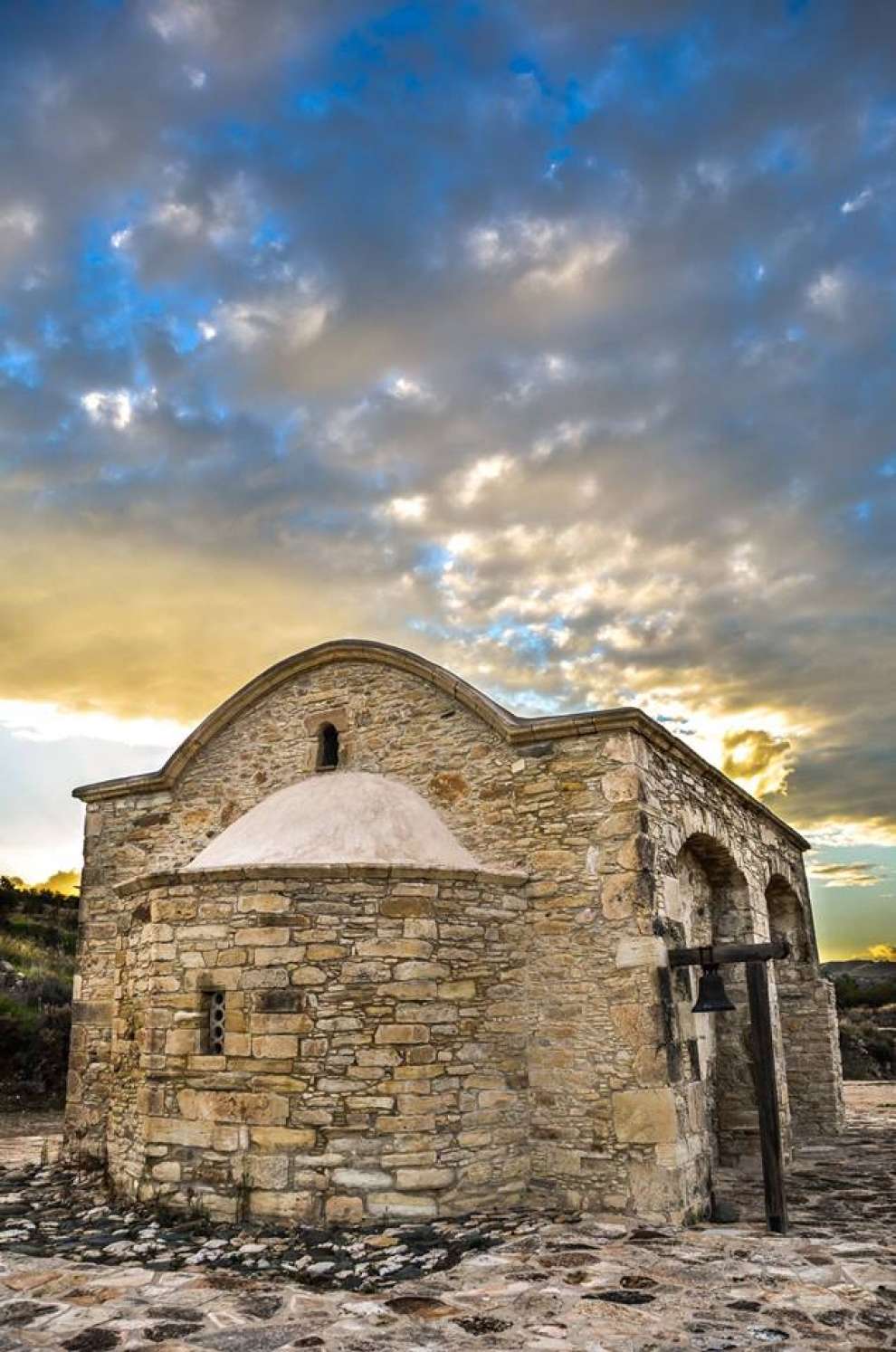 The Holy Monastery of Agios Irakleidios is also located in Politiko. The monastery was destroyed and rebuilt many times. Today's building dates back to 1773 when Archbishop Chrysanthos renovated the temple and the monastery. The relics of the saint are kept inside the temple. Today (2018) the monastery operates as a female monastery. 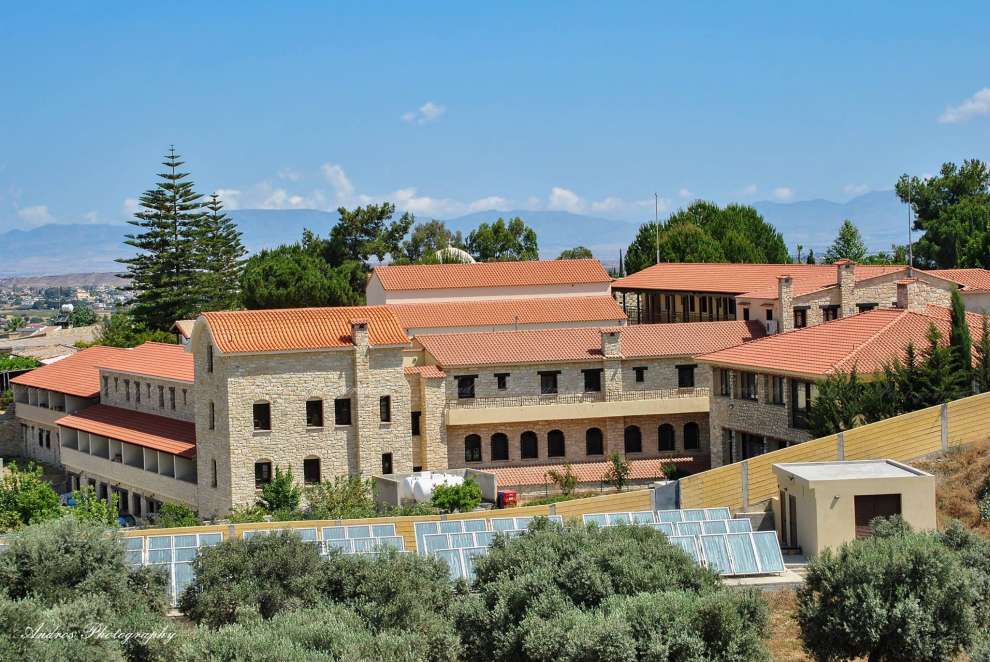 The Nature Trail "Panagia Ahniotisa", which has a distance of about 7.5 kilometres, starts from the Politiko, specifically the area of Achimotissa, and during all its distance there is rich flora, rare geomorphological rocks, waterfalls and a wooden bridge to unite two sides of the path in the middle of the route. Finally, the path ends in the lodge of EOKA deputy secretary Gregory Afxentiou.

Additionally there are beautiful stone fountains in the village Politiko. 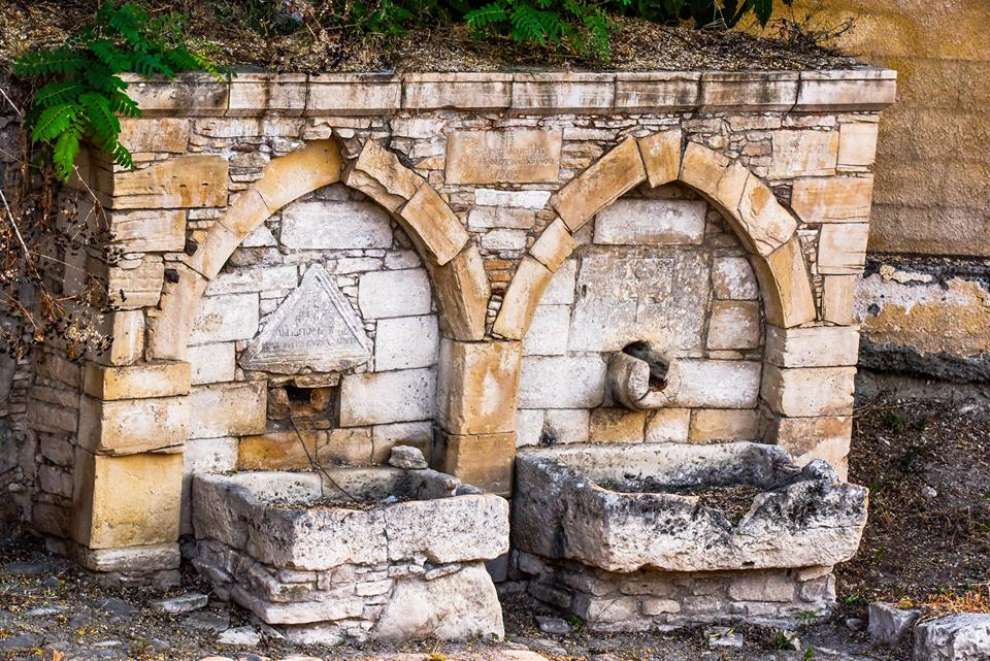 At a distance of about 6 kilometres southwest of the Politiko is the abandoned settlement of Filani, which administratively belongs to the Politiko, built at an altitude of 600 meters, on the eastern side of the Pedieos River. 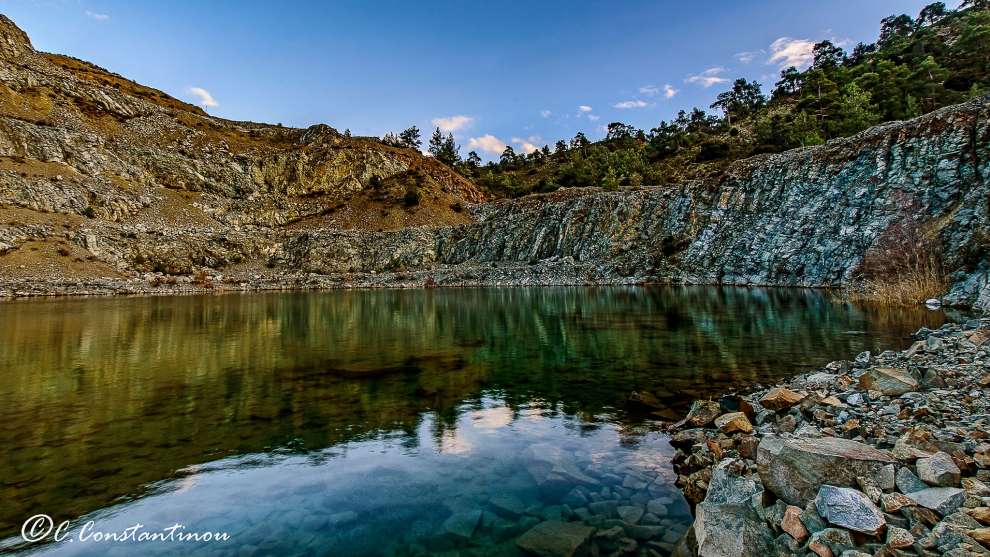 In Filani, there is a small Temple dedicated to Agia Marina and it is built north of the settlement and on the top of a hill overlooking the valley. It is a three-aisled basilica with a carved and tiled roof.

Next to the old Politiko-Filanio-Machaira road in the Pedieos river there is the Machaira watermill. On the south side of the settlement is the longest perennial pine of Cyprus, the so-called Pinolia, with the official name Pinus Penea. The height of the pine is estimated at about 20m and its age according to the forest section reaches 150 years.

Population development of Politiko:
When Cyprus was bought by the English, the village begins to experience a slow but steady population growth. In 1881 there were 140 inhabitants, while according to the 2001 census the population of the village amounts to 368. 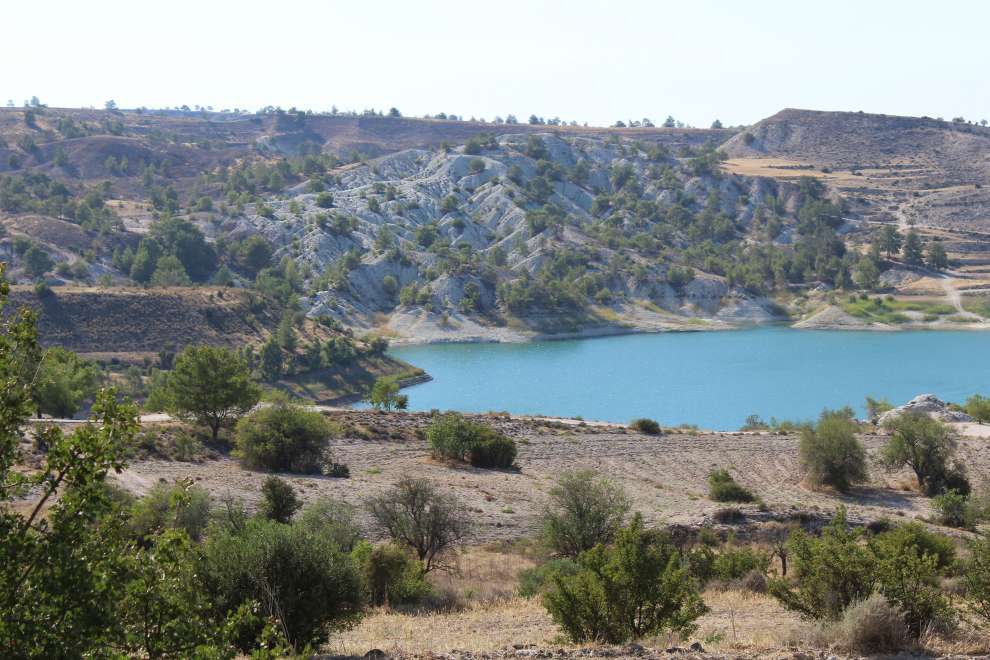