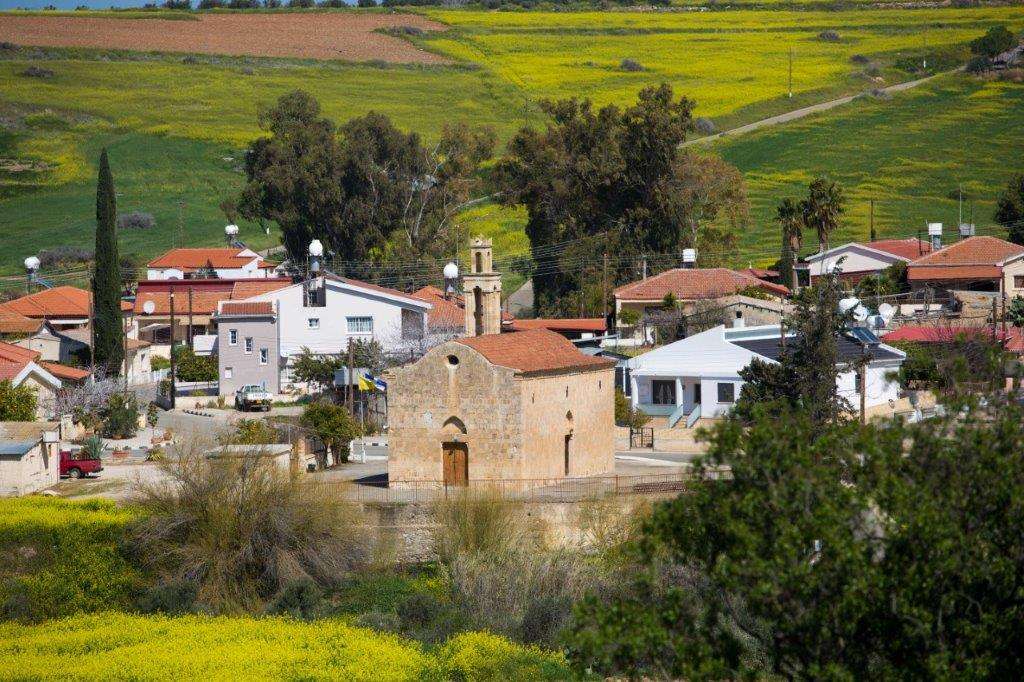 Potami village is a community of the Nicosia District, about 40km southwest of the capital. Potami is built at an average altitude of 215m, while its southern part has an altitude of about 361m.

The history of the village:
During the Frankish period, Potami was a feud and was part of the Pentagyian apartment. However, as noted by the Great Cypriot Encyclopaedia, it is not known "to which noble family it belonged". 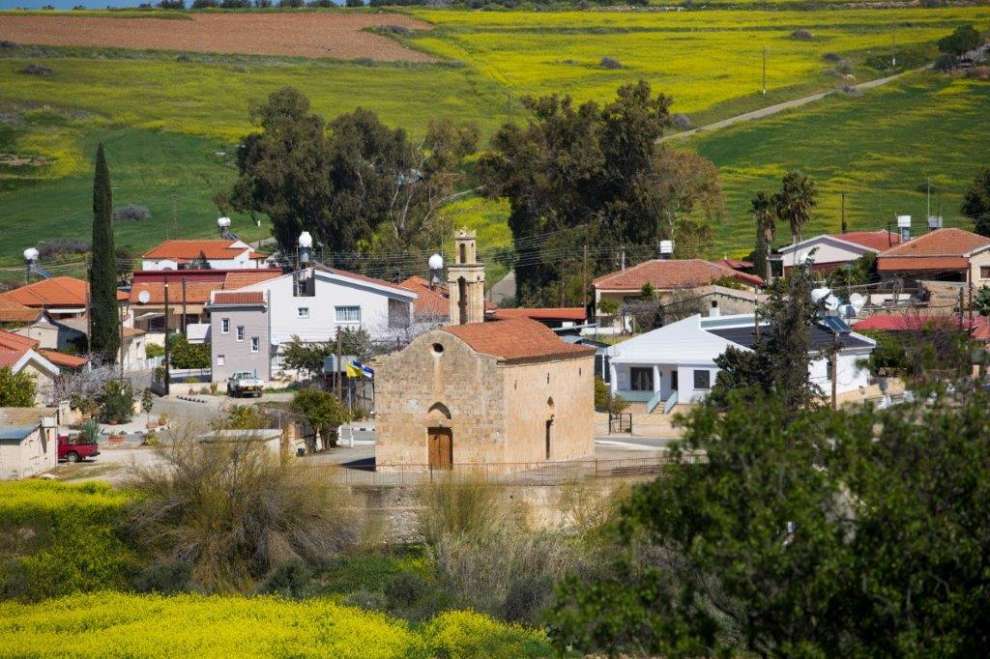 The name of the village:
Its name, Potami (meaning river), is believed to come from the two small rivers that meet near the village, as reported by the Great Cyprus Encyclopedia and Karouzis. The rivers of Koumourrou and Kasaniou, which do not have permanent sources, and so after intense rainfall turn into torrents for a while. They have a converging course and at the point of interference they form an even "Δ". Between this "Δ" the inhabitants built the settlement centuries ago and named it "Potami".

On old maps of the 16th century, the village is listed under the same name as "Potami". 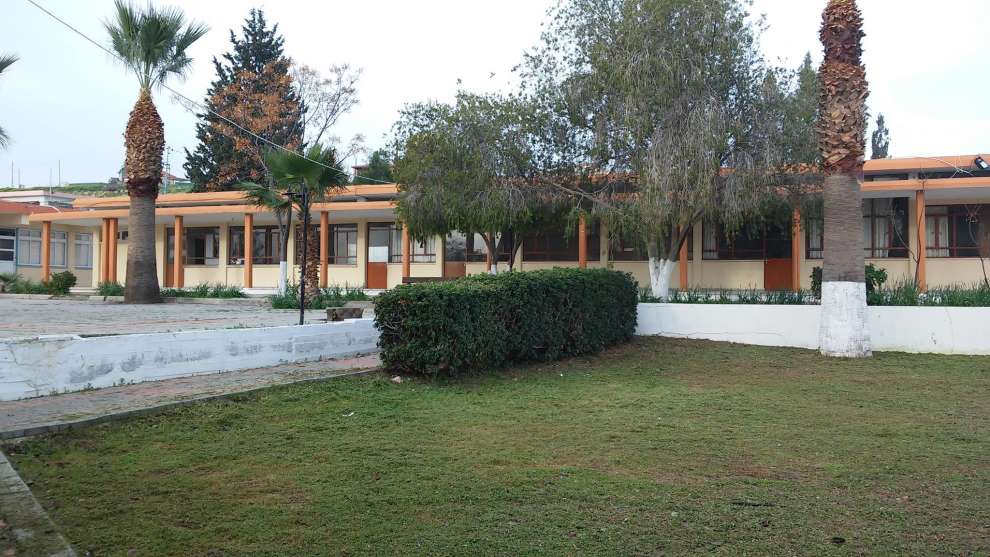 The sights and church of Potami village:
Taking a walk in the village you will get to see the beautiful scenery, a unique blend of traditional and modern architecture. Traditional houses on one side of the village and modern buildings on the other side.

Apart from the old and the new neighborhoods, there are many areas of grain, lemon trees, orange trees, olives, almond trees, and a few shrubs. 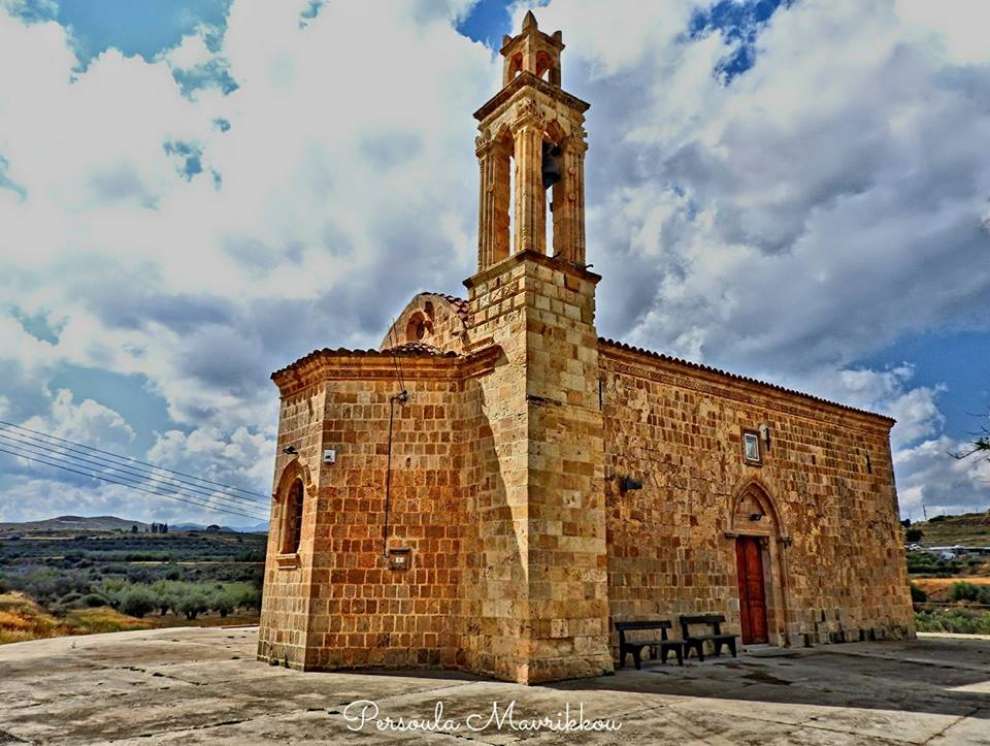 Impressive, is the church of Potami that is dedicated to Saint George, which according to a tradition was built by the Queen of Cyprus, Catherine Cornaro.

Population of the Potami village:
The population has been inhabited by 260 inhabitants since 1881, a gradual but steady increase of up to 2001, according to the then inventory, the village numbered 557 inhabitants. 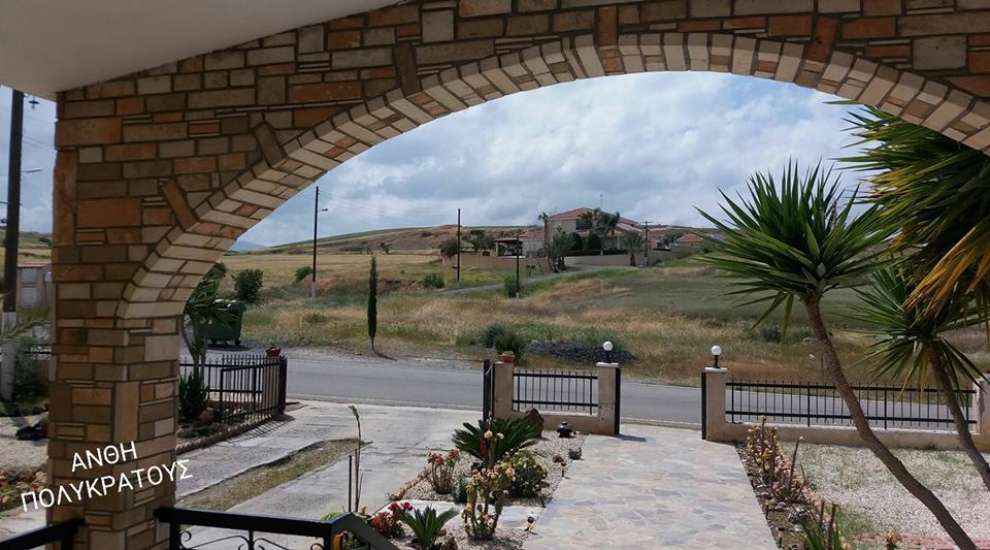 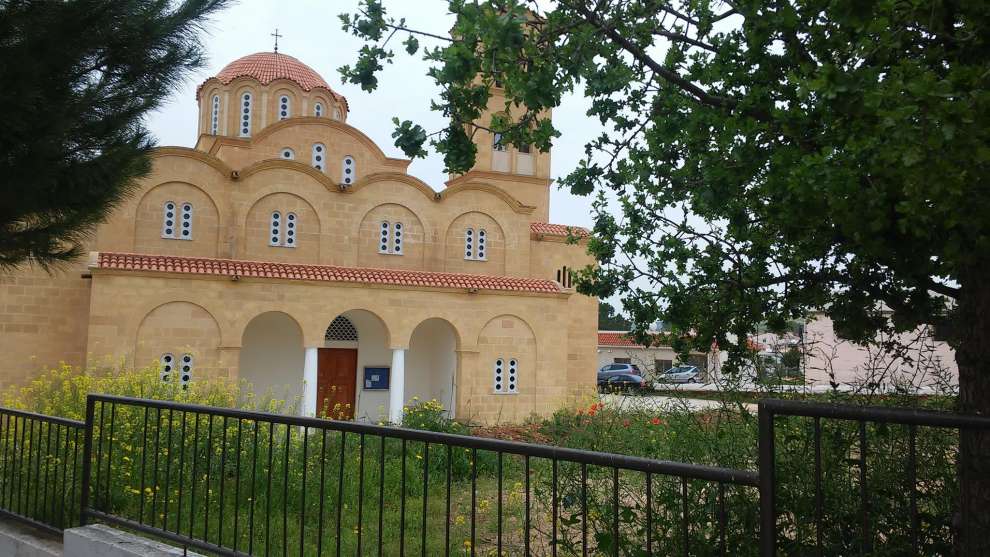