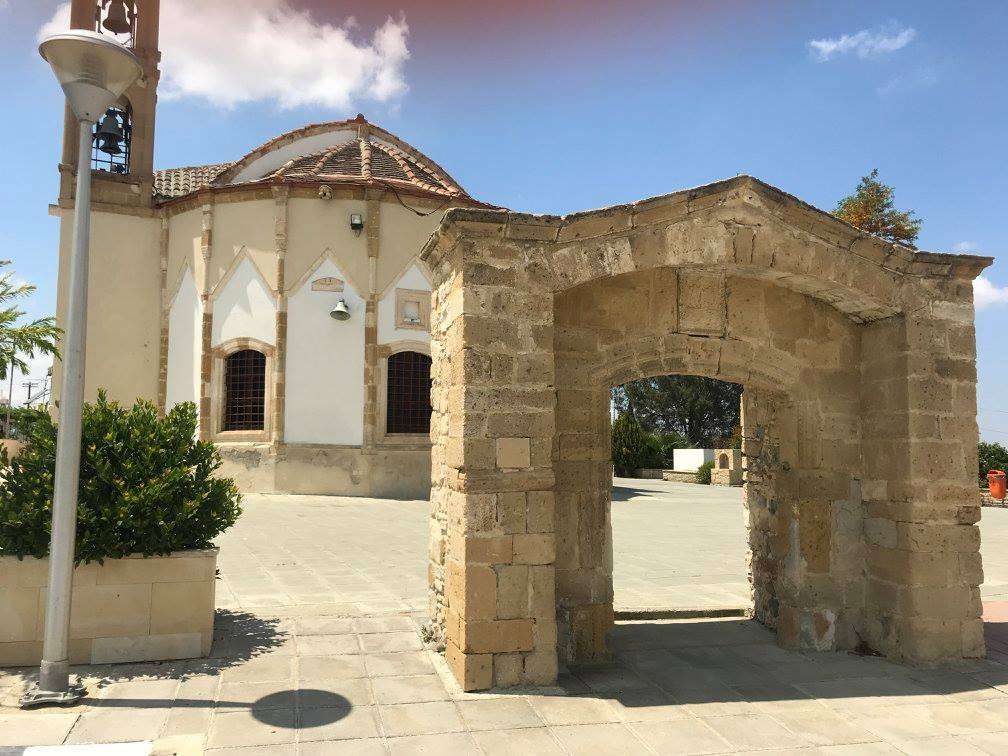 Anything you plant sprouts...

Psimolofou is a community of the Nicosia District, which belongs to the mountain and it is part of the Tamassos complex. It is located about 16 kilometres southeast of Nicosia and is built on the right bank of the Pedieos River, at an altitude of 330m. 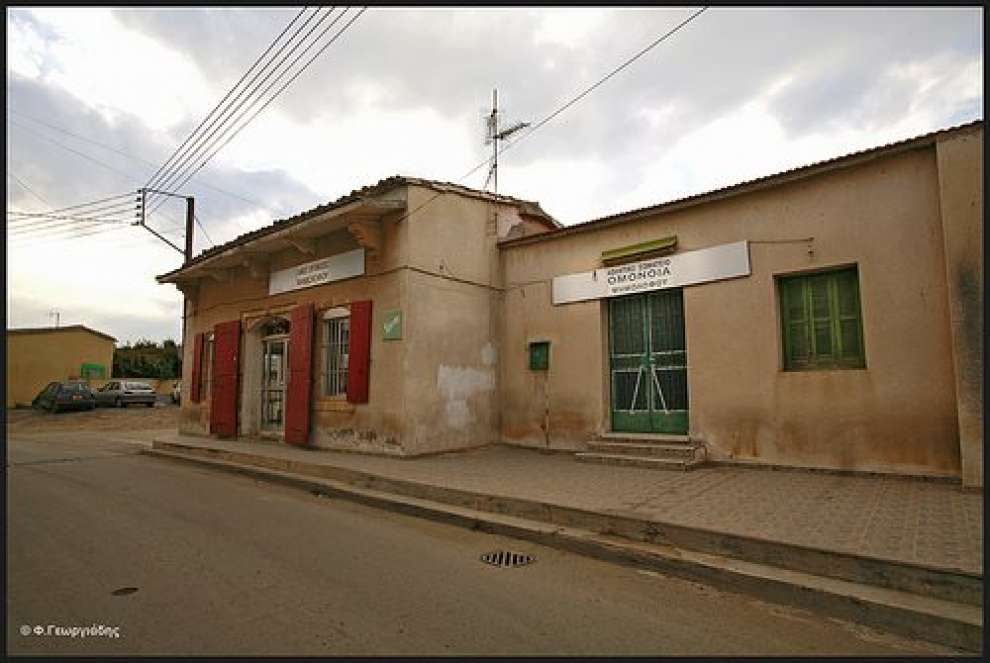 The history of the village:
Psimolofou dates back to the Medieval times or earlier, as there are ruins of several older chapels in the area.
During the Frankish rule, Psimolofou was under the domination of the Templians who were Franciscan monks and had as their centre the Templos village in the province of Kyrenia.

According to Jack C. Goodwin, Psimolofou was obliged to pay taxes to the Patriarchate of Jerusalem, which had moved to Cyprus after the collapse of the Christian Power there in 1291.

On Venetian rule, the village of Psimolofou along with the adjacent village Deftera, was part of the estate of Lord Peter Lase, whom he bequeathed to his great son.

During the Ottoman domination a lot of fertile land fell into the hands of the Turks, whose descendants lived until 1960, who left due to the known events of the time. 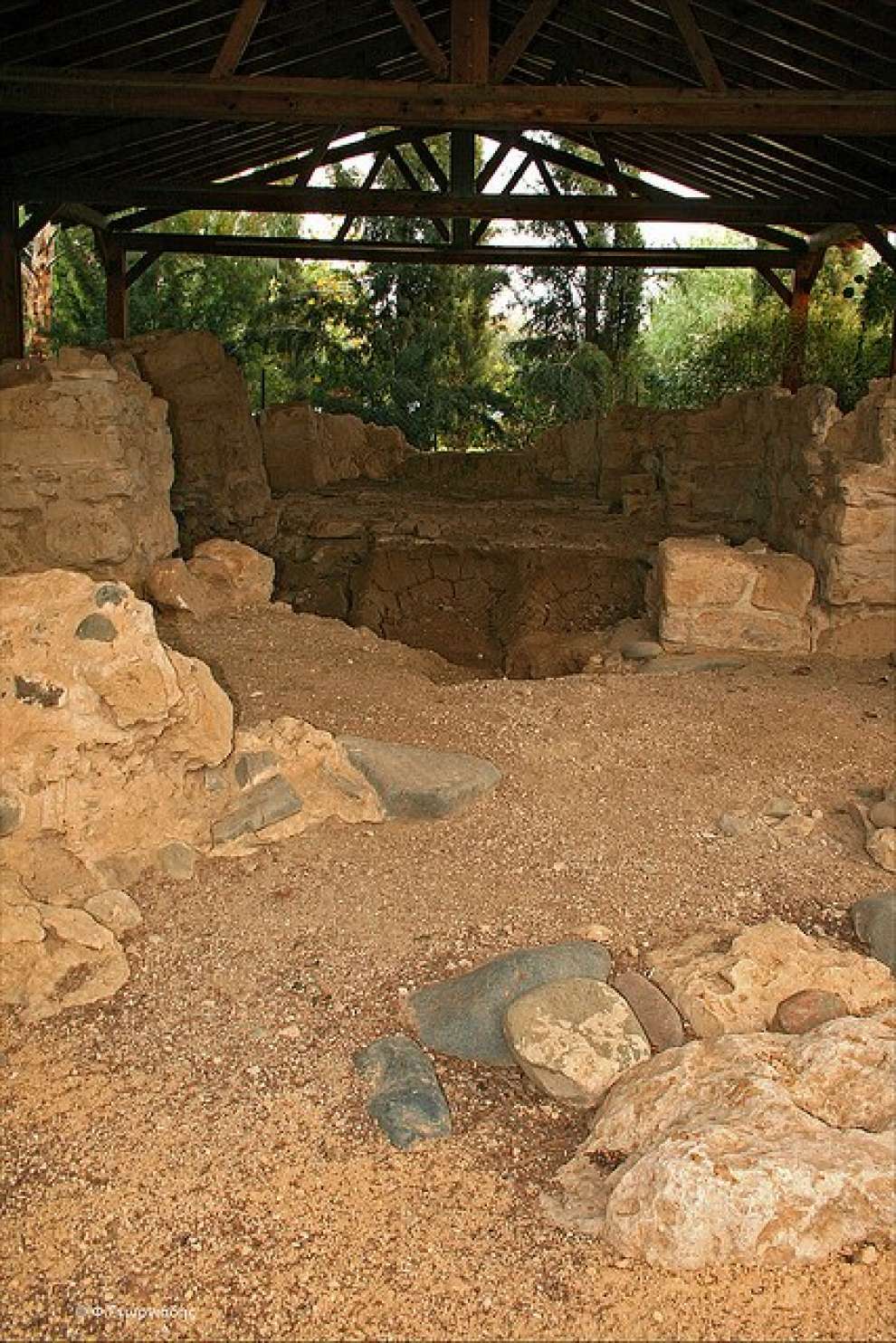 The name of the village:
The name of Psimolofou, according to a version reported by Jack C. Goodwin, came from a hill in the area, the Opsimo Lofo, meaning a hill good for cultivation. The folklorist and teacher Nearchos Clerides shares this view, but because the cereals cultivated in this area mature later than the cereals grown in other neighbouring areas. The settlement, which used to exist in the area of ​​the Opsimo Lofo over the years, came to the name of Psimolofou.

According to a second version, the village took its name from the shape of the hill mentioned above, which was shaped like bread. This hill dominates the area and it is located in the northwest of the village.

Churches of the village:
Today's Church of Psimolofou is dedicated to the Virgin Mary of Catholic, a 19th-century building. It was inaugurated in 1882 by Archbishop Sophronius. It is a neoclassical rhythm, single-aisled and was built in the place of an old small temple probably from the 15th to the 16th century.

Previously, there were six other churches in the village, such as St. Demetrius, Bishop of Tamassos, St. George, Stavropetras and others. 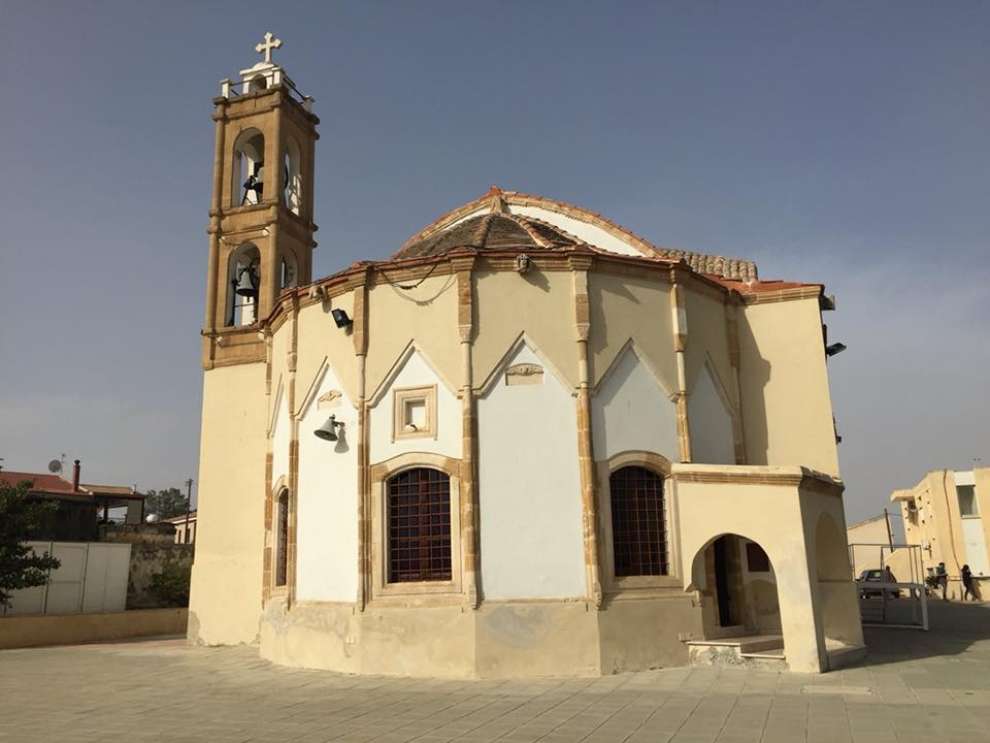 The population and the occupations of the inhabitants:
Psimolofou numbered today (2018) around 1800 inhabitants, of which approximately 28% are refugees after the Turkish invasion of 1974.
The land of the village is very fertile, so in the past years most of the inhabitants are engaged in agriculture and livestock farming. Once in the village large fields of herbs were grown. In addition, the economy of the village was based on leather processing. In Psimolofou there were five well-formed factories, which made skin products, such as bags for shepard.

Few are today engaged in agriculture however, there are still people engaged with crafts, carpentry, footwear, and livestock farms with pigs, horses, cows, sheep and poultry.