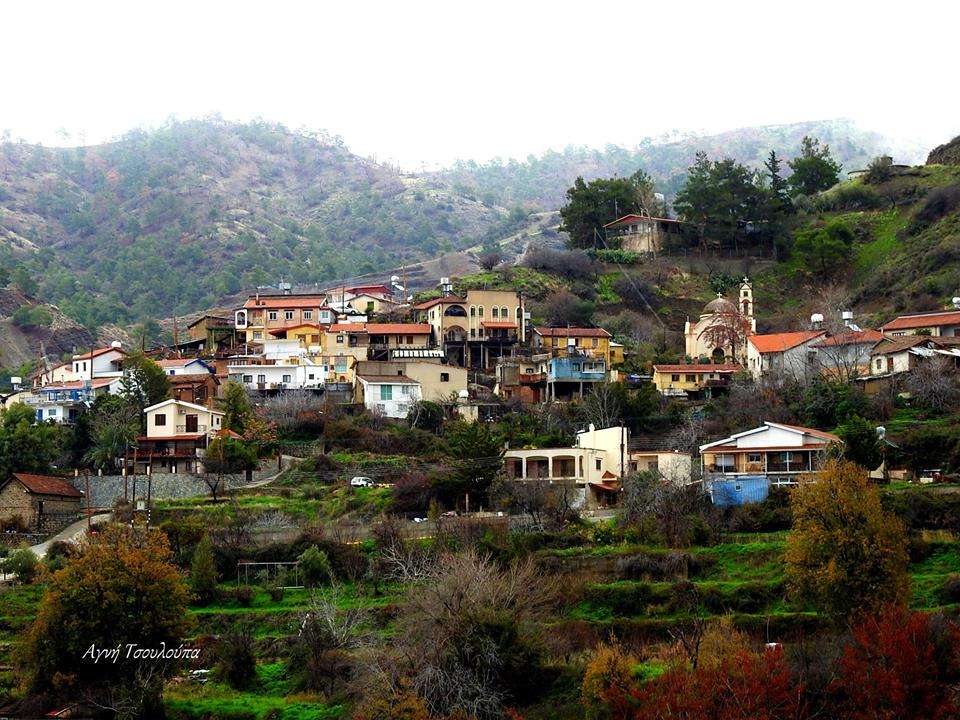 A small, forgotten village in Nicosia

The village of Sina Oros, is a small, forgotten village of Nicosia, which is built in Solea and is about 45 kilometres from Nicosia.

Although the village is close to other large tourist villages, it has been abandoned almost in recent years. There is not even a school in the village. There is only one cafe in the centre of the village. The number of permanent residents is 200. 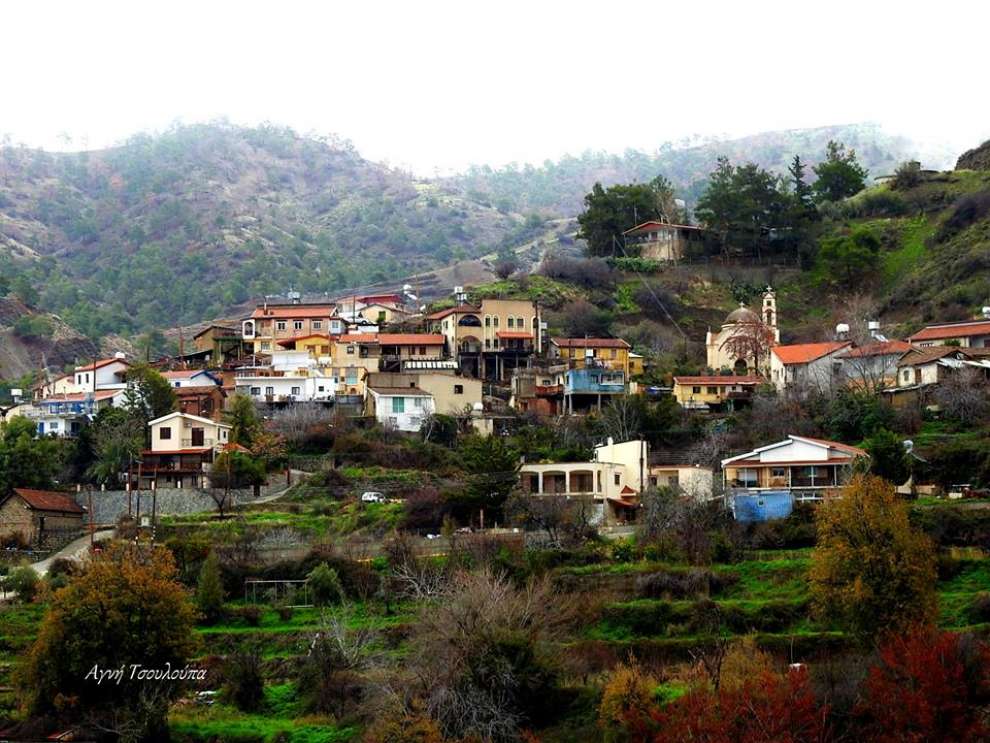 Although the village is almost abandoned, its unique picturesque landscape, its narrow stone-built streets, its traditional houses, built one above the other, convey every visitor and add unparalleled beauty to the village.

The name of the village:
The village of Sina Oros was named after some of the monks who came from Mount Athos (Agios Oros) and lived in this area.

Important Toponym of the area:
There are many toponyms in the village, such as the Cylindaroi, the Cavasteries, Pervolia, the water of Sina oros and others.

Churches of the village:
In Sina Oros there are two churches dedicated to St. John the Theologian. The old church of Agios Ioannis Theologos, located near the exit of the village, a 14th century building, is under the protection of the Department of Antiquities.

The new church of St. John the Theologian was completed in 1965 and is located in the center of the village. 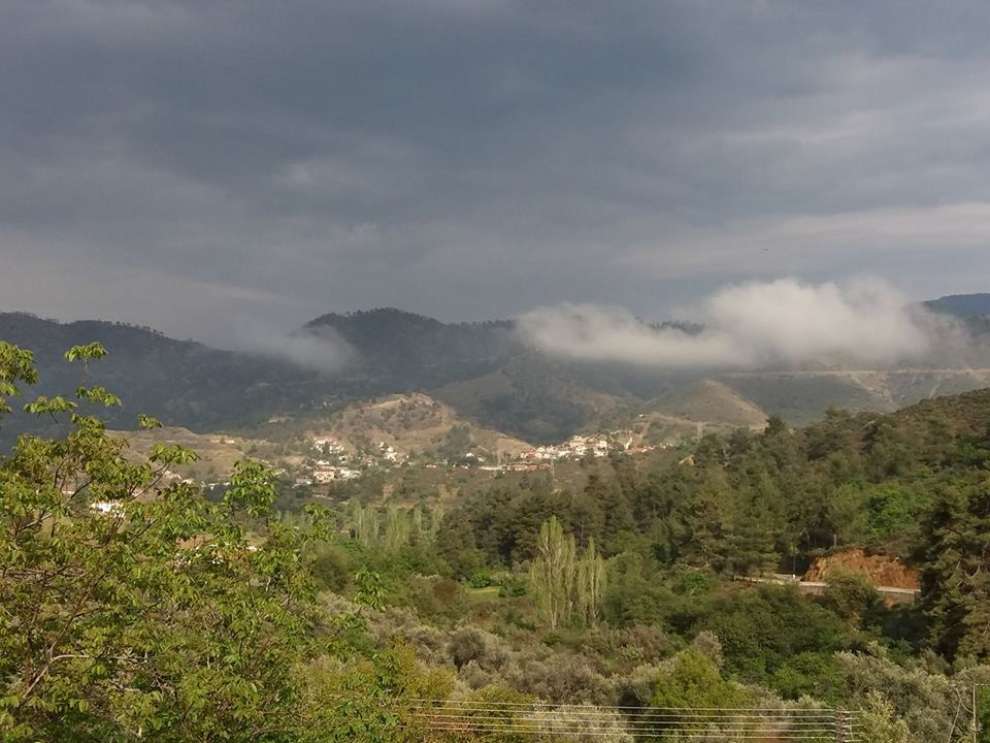 The amazing location of the village, the climate and the splendid natural environment that surrounds it are those that will cause the admirer of the visitor and will enchant the uniqueness of this small but picturesque village.