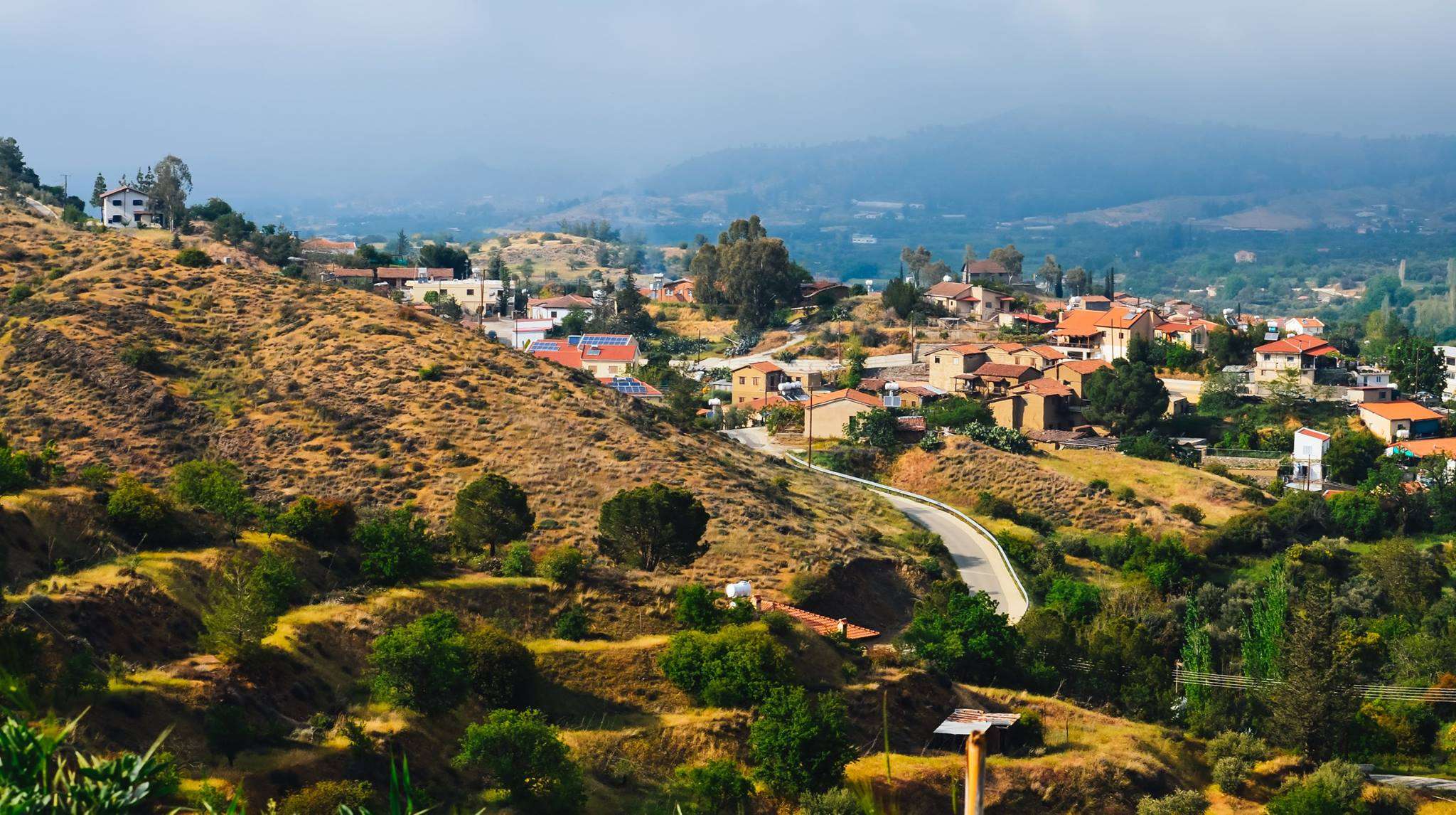 So beautiful that a private feud existed

Temvria is a beautiful village in Nicosia. It is located in the centre of the Solea valley and it is about 60km from the capital. 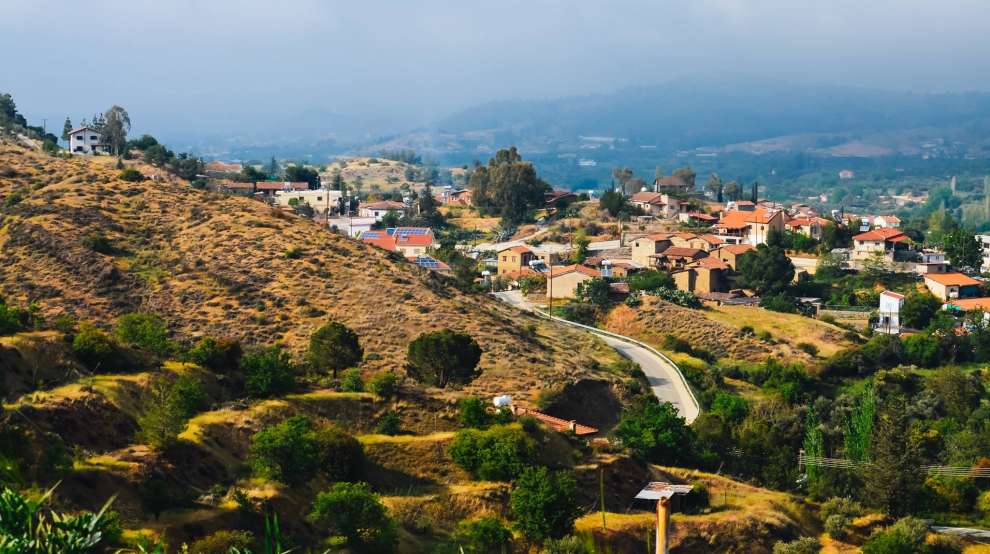 The average altitude of the village is 500m and its highest point is 900m. 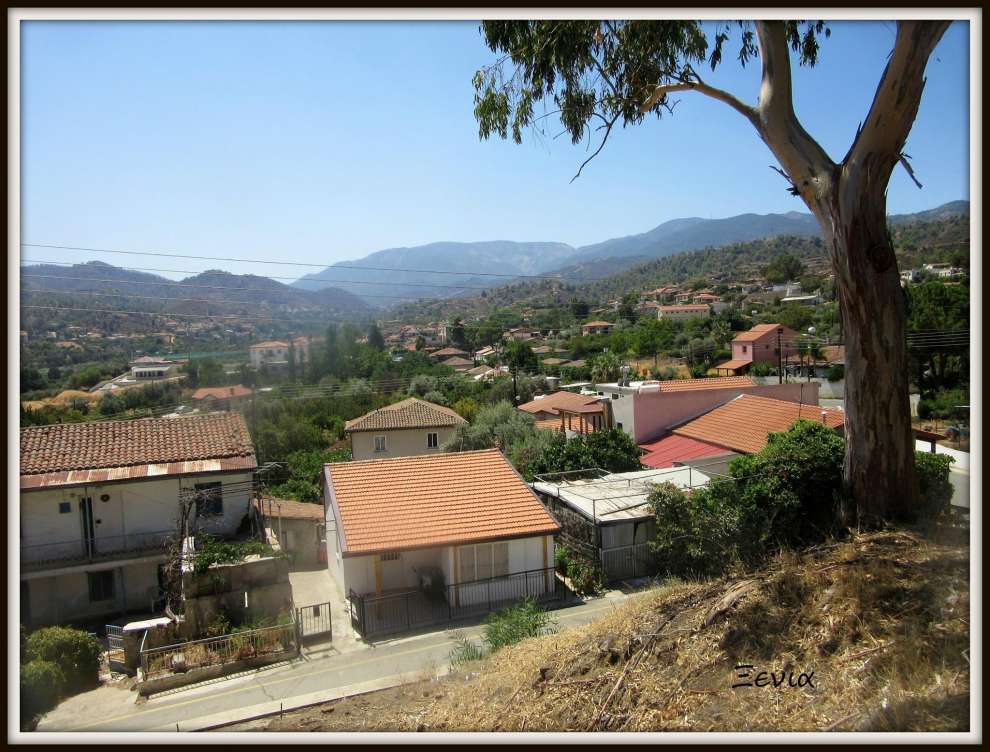 The history of the village:
The village of Temvria has its origin at least since the Mediaeval times, as evidenced by relevant testimonies.

During the Frankish period there was a private feud. While in the years of the reign of James II (1460-1473) it belonged to Tripolis, Ioannis Tafour. Additionally, the village is marked on old charts under the name Tenbria.

Sightseeing and churches:
Taking a stroll in the village of Temvria you will see the church of the Holy Cross and the Church of Agia Paraskevi. 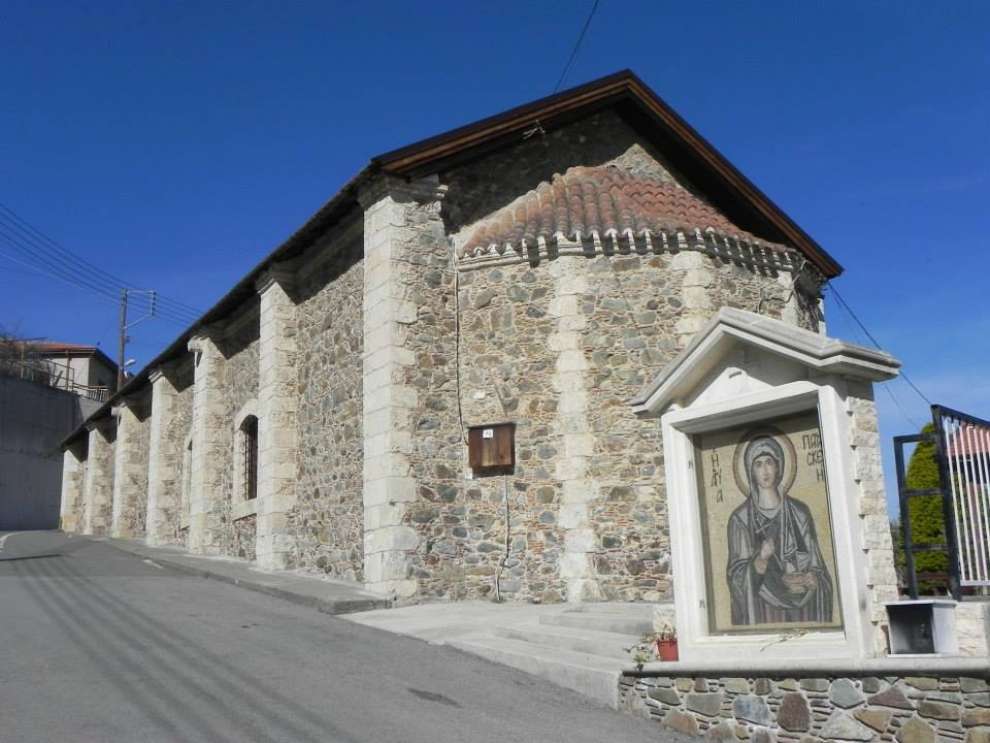 Apart from the churches and chapels there are also important sights such as the Eliomilos (Olive Press) Museum, old Mansions and old fountains. In addition to the village there is an Heroes Monument dedicated to the Hero of the Community Andreas Avramidis and it is built in the area of the Primary School. 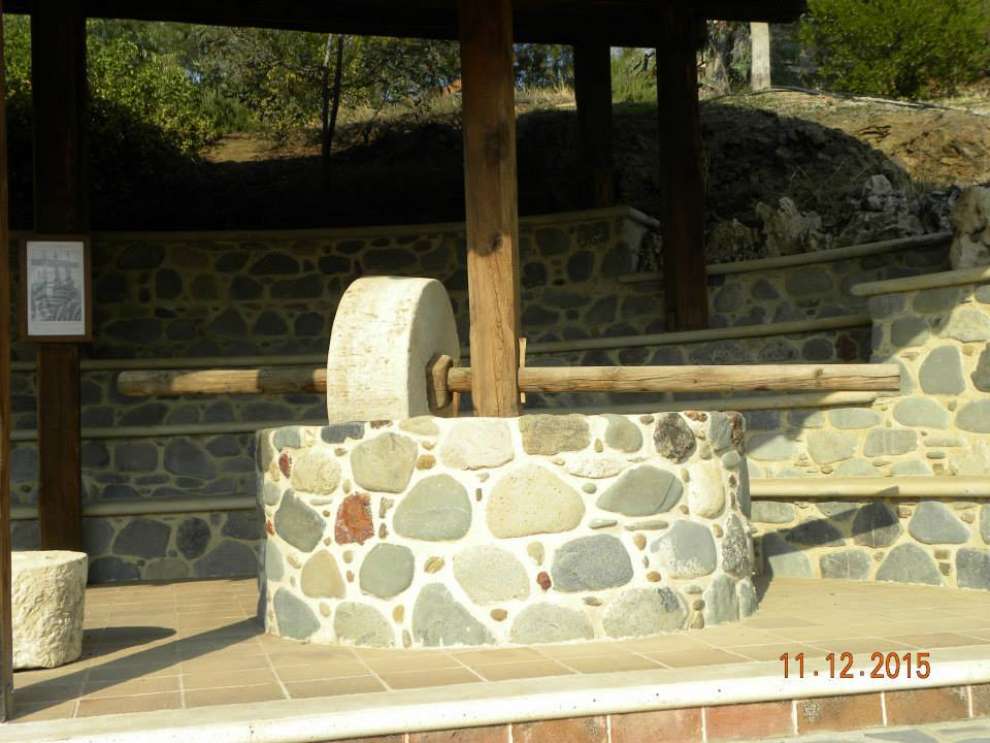 The crops of the village:
In the village of Temvria, apple, pear, peach, citrus, olives and vegetables are grown.