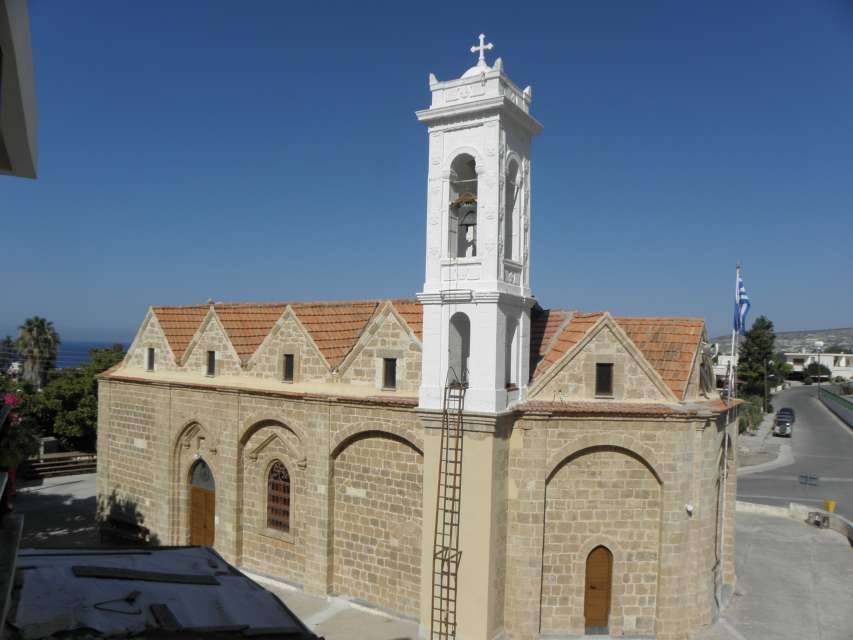 The first residents arrived to the village in the cooper-stone age, as it appears by the archaeological findings at the locations “Mylouthkia” and “Mosphylia”.

Kissonerga is a village in the province of Pafos with a history of thousands of years and has been located in the same position during all these years. The first residents arrived to the village in the cooper-stone age, as it appears by the archaeological findings at the locations “Mylouthkia” and “Mosphylia”.

It is believed that inhabitance has been constant since then, but the existence of the village as a community is only testified by later written 16th century sources, and more specifically official documents of Venice.

The existence of the housing during byzantine years is confirmed by the byzantine coins that have been discovered at the location “Mosphylia” and in the southwest coast area. Ever since the Frankish occupation up until the British occupation, Kissonerga suffered from the exploitation and oppression of each conqueror, as it was the case with the rest of the agricultural communities of the island.

The main church of the village is dedicated to Metamorphosis Sotiros. The construction of the church is, according to most written and verbal testimonies, dated back in 1906. The church’s inauguration ceremony was held in 1956. The church of Agios Kononas, the second largest church of Kissonerga, was constructed in 1987 and the inauguration ceremony was held a year later. What is worth mentioning is the fact that the head of the holy relic of the Saint, as Archimandrite Kyprianos preserves, is located in Pafos.