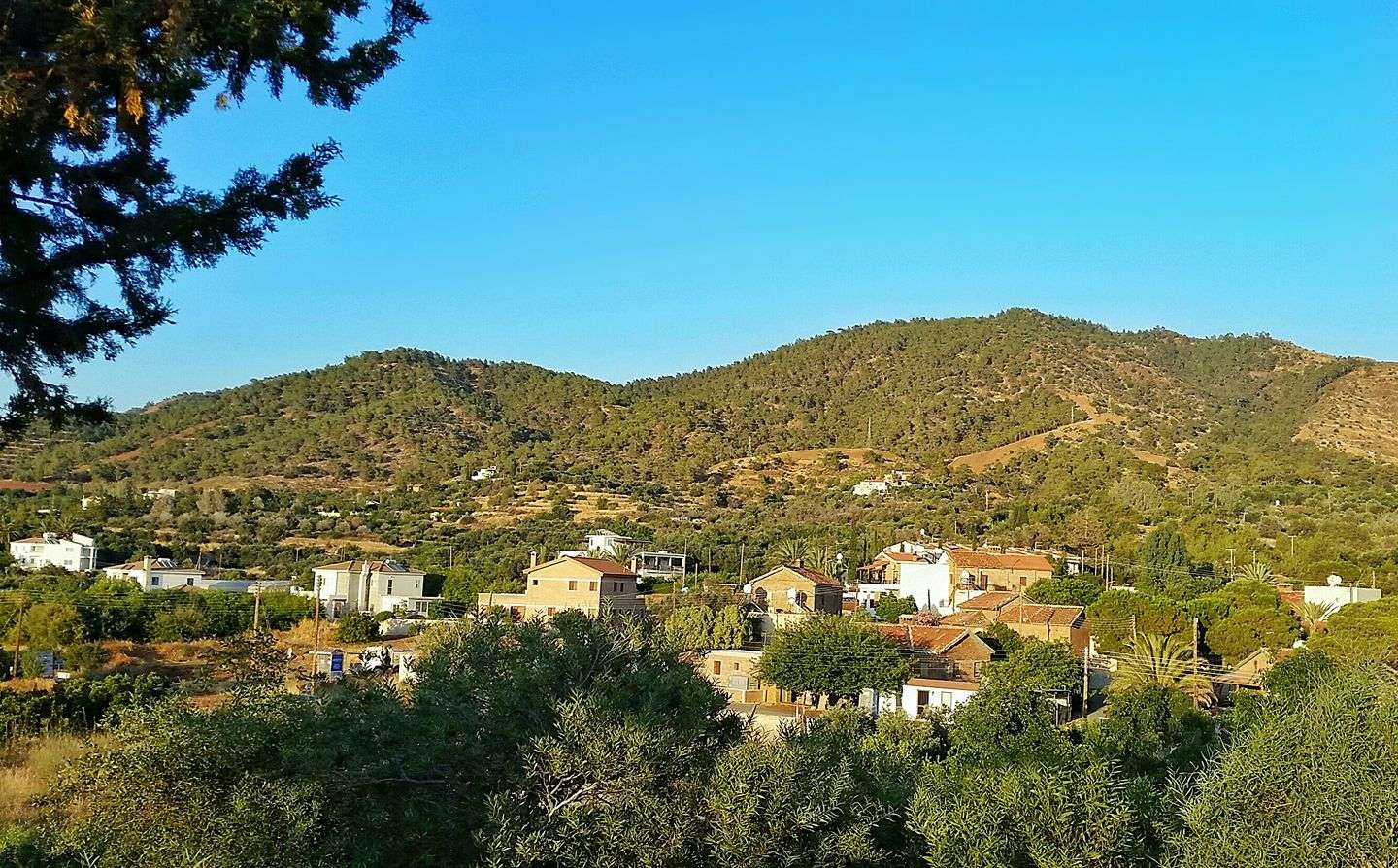 Was not always in its present location

Nea Dimmata is a village located in the province of Pafos.

Its name was taken from the river's "binding" along the river, with the purpose of creating small basins for irrigation and drinking of animals.

The village of Nea Dimmata was not always in its present location. The (former) Nea Dimmata were initially a pasture, in the area of ​​today's Chrysopaeritissa, over the village of Pomos, in which a couple built their own home there for their own convenience in the grazing of the animals. Another reason for his location was protection from the raids of the Arabs (sagas).

Gradually the village grew and reached the number of fourteen families. Anglican rule prohibited grazing on the pretext of protecting flora and fauna. The main reason was that the inhabitants of the village, due to their location in the forest, fed rebels and fugitives, so in 1950 the English decided to transfer the village to its present location, where they called it New Deeds. That is why the village owes its design and architecture to the English model of the time.