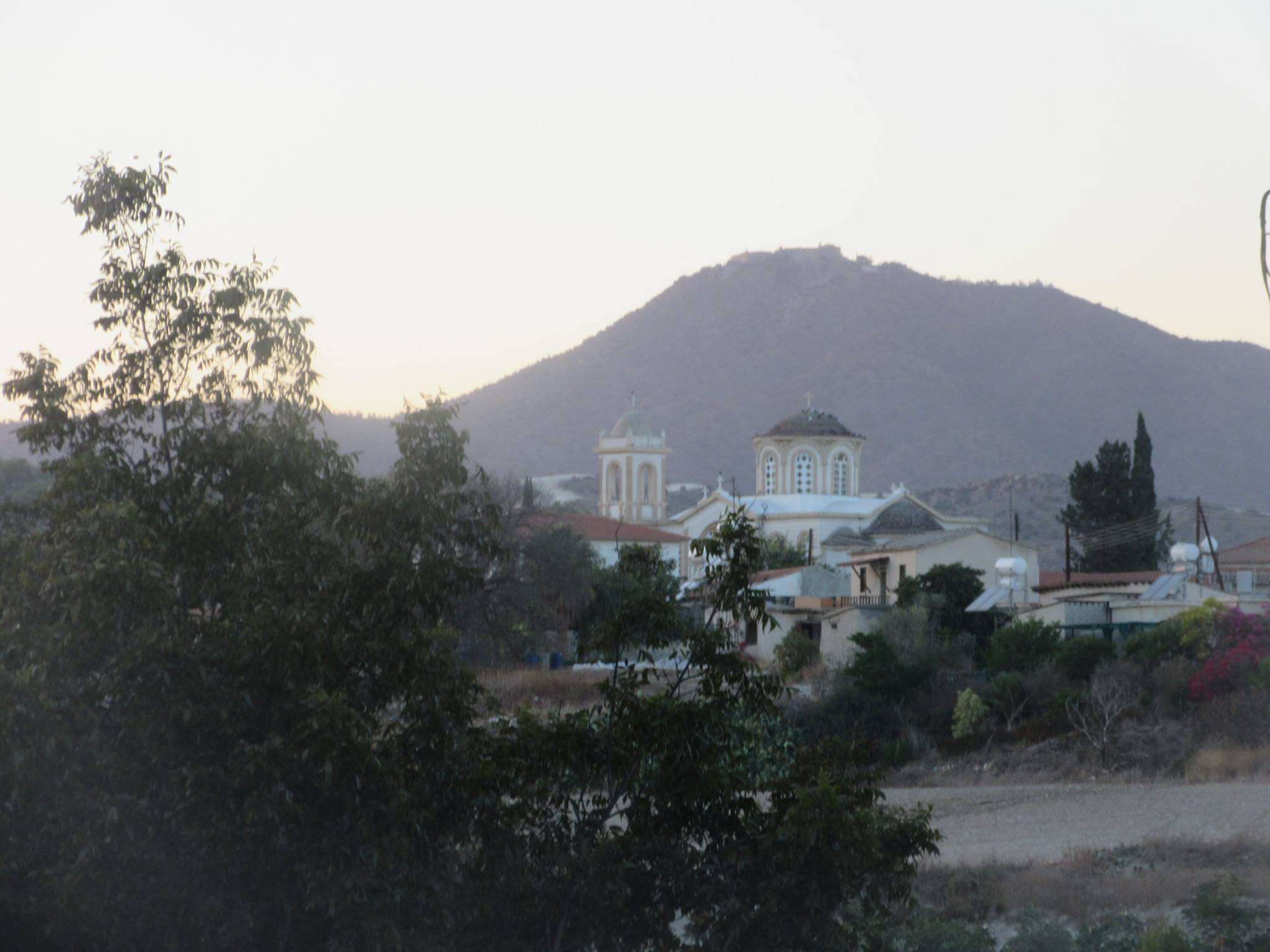 With Stavrovouni as a background...

Alethriko is a village in the Larnaka district, which is located between Larnaka, Nicosia and Limassol.

It is built on a green basin with a background of Stavrovouni, from which flows the river Pouzis that crosses the village. 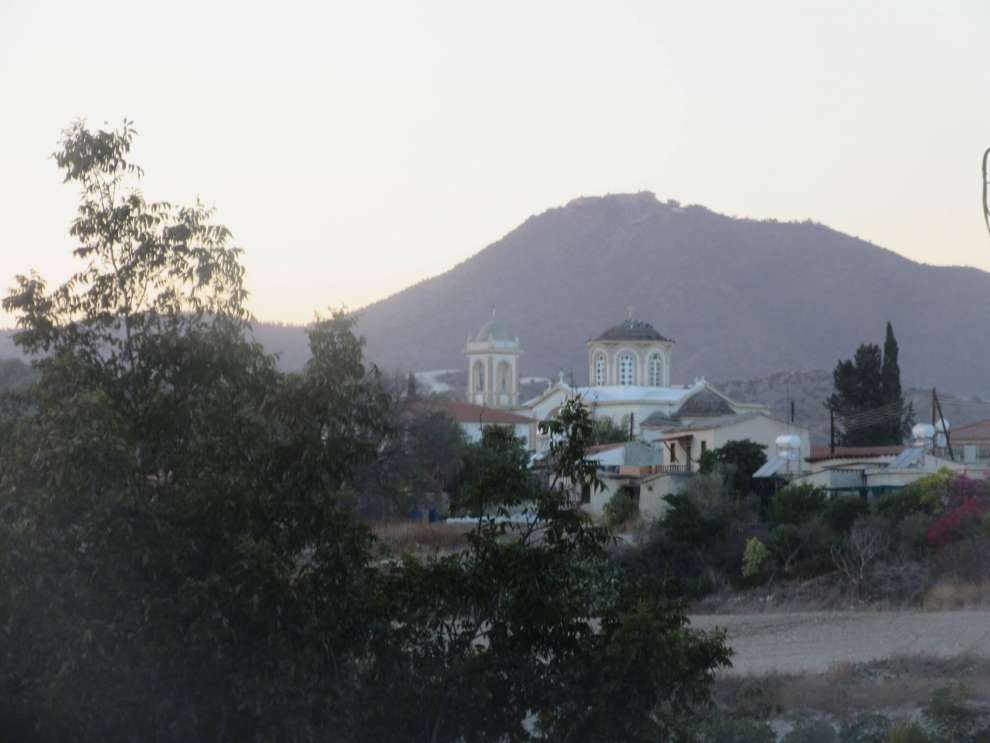 Alethriko is surrounded by many mountain ranges. To the east are the Kato Ori, the Pano Ori to the North, Aspropetra and Athkiakomoutti to the West, and South Poupes. 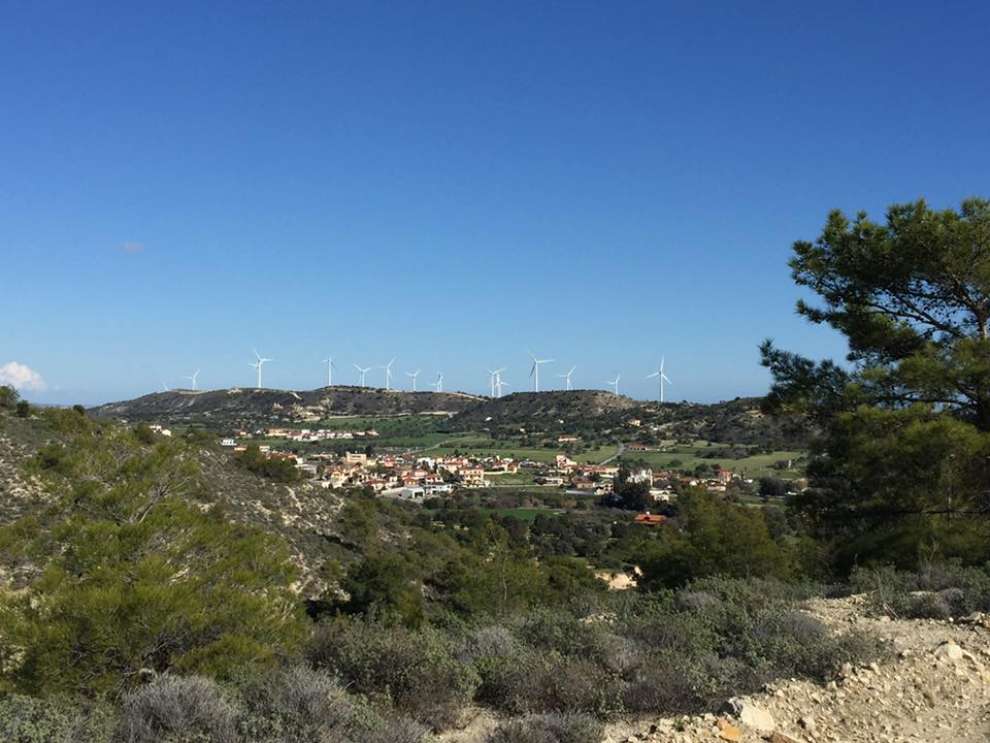 The name of the village:
There are several versions of how Alethriko got its name. According to the first version, the name of the village comes from a feudal dynasty with many small estates where the ancestors of the present-day inhabitants of Alethriko worked near it. However, a second and most prevalent version indicates that the village's name is owed to the many "aleuromilous" (meaning flour mills) that existed in the area where the inhabitants grinded wheat to make flour. Specifically in Alethriko there were six flour mills unti 1950. Today only some ruins are preserved. 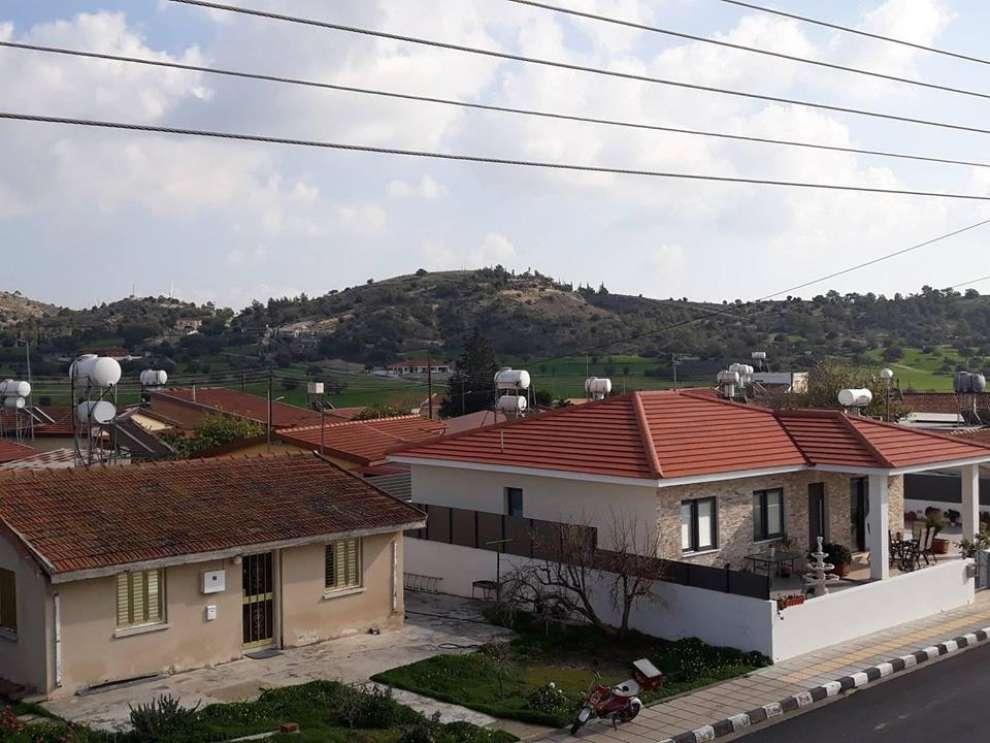 Historical data:
According to the findings that came to light from the excavations that took place in the area, the history of Alethriko dates back to 900 B.C.

It is noteworthy that the Venetian remains, such as the Venetian Fountain, the stone bridge, the aqueduct under the old school and Laoumi, in which the Venetians had made a kind of dam, survive in the area.

Sights and Churches:
Walking through the alleys of Alethriko will meet 19th-century buildings such as the Austrian Consulate's country house (Jeffrey 1918), the conch of Zekki Pasia, the police station of the wider region and the ancient bridge.

Remarkable and very impressive is the traditional bridge of Alethriko, which is located south of the community and passes over the river Pouzis, which originates from Stavrovouni. This bridge, for centuries, served the needs of the inhabitants of the village to the south until the 1890s. 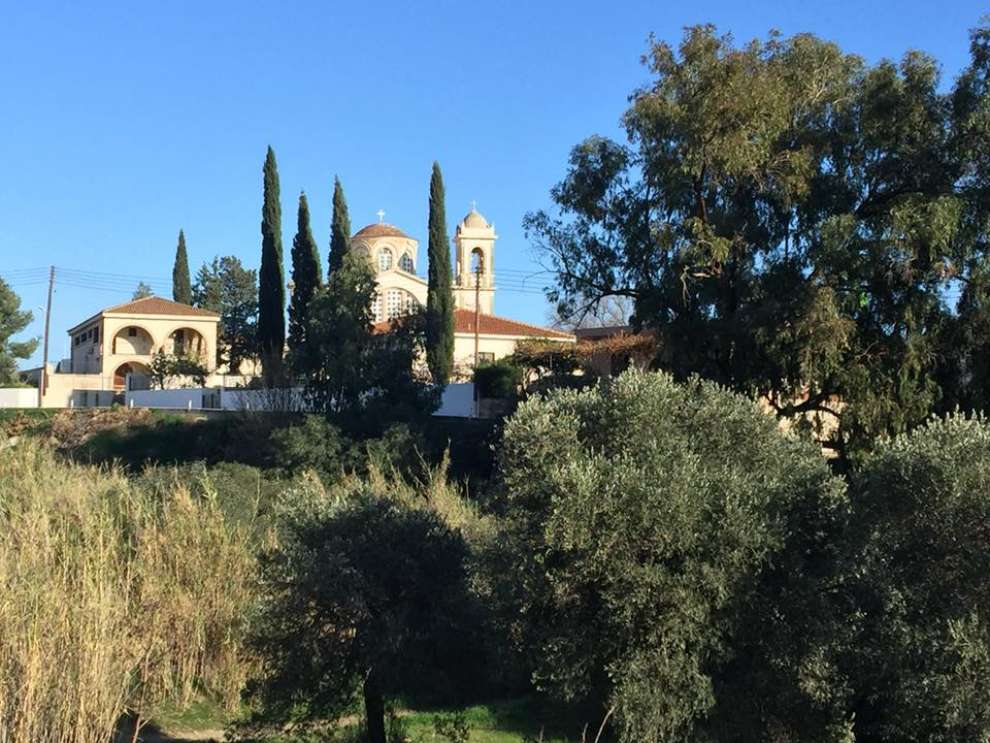 Apart from the aforementioned, in Alethriko you will see and appreciate beautiful monuments such as the church of Saint Epiphaniou which is the main church of the village, building of 1932, the Vergin Semistrelia Church which is a Russian church and the church of Panagia of Soumela, built by the Greek-speaking community living in Cyprus.

Population:
The population of Alethrikos has experienced several fluctuations thoughout the years. More specifically, in 1881 the village numbered 230 inhabitants, which in 1911 increased to 322 and in 1946 they increased to 462. In 1974, with the arrival of many refugees in Alethriko, two refugee settlements were gradually created. It is worth mentioning that in Alethiriko until 1963 there were also some 21 Turkish Cypriots who moved to the neighbouring village of Kivisili. In recent years, the village has great residential development so today Alethriko has 1500 to 1600 inhabitants. 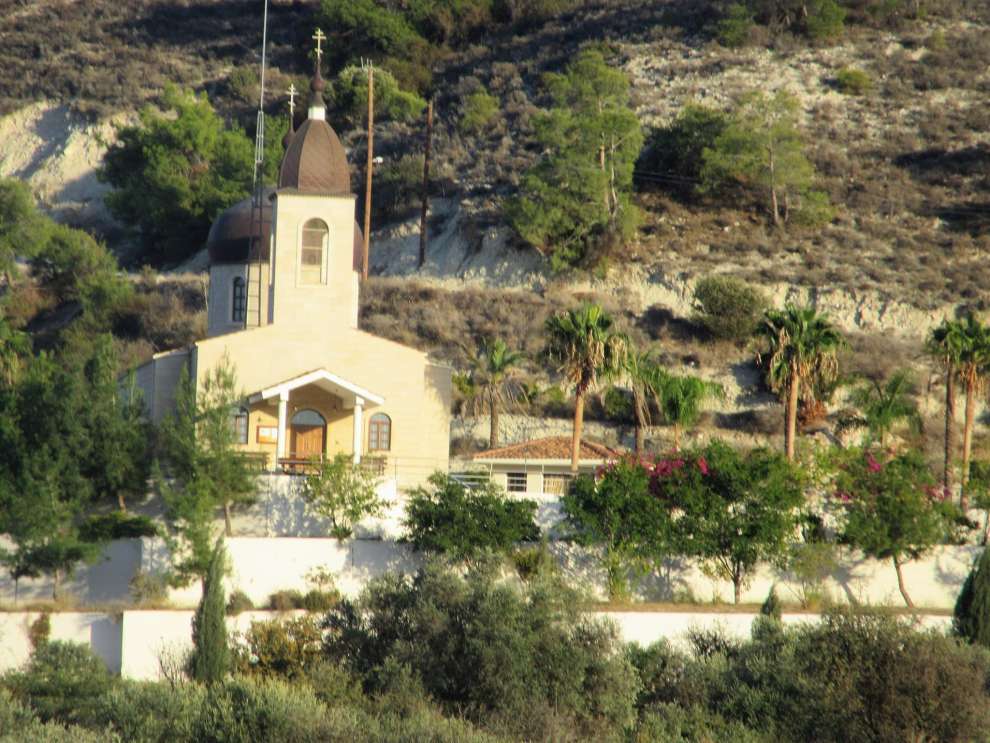 Crops, Occupations and Products:
In Alethriko, many olive trees, carobs, almonds and many other areas have been cultivating vines. Many residents harvested olives and carobs, but also engaged with the cultivation of cereals.

Today very few inhabitants also deal with livestock farming, mainly with sheep and goats but also with cows. Most residents of Alethriko work in the city of Larnaka. 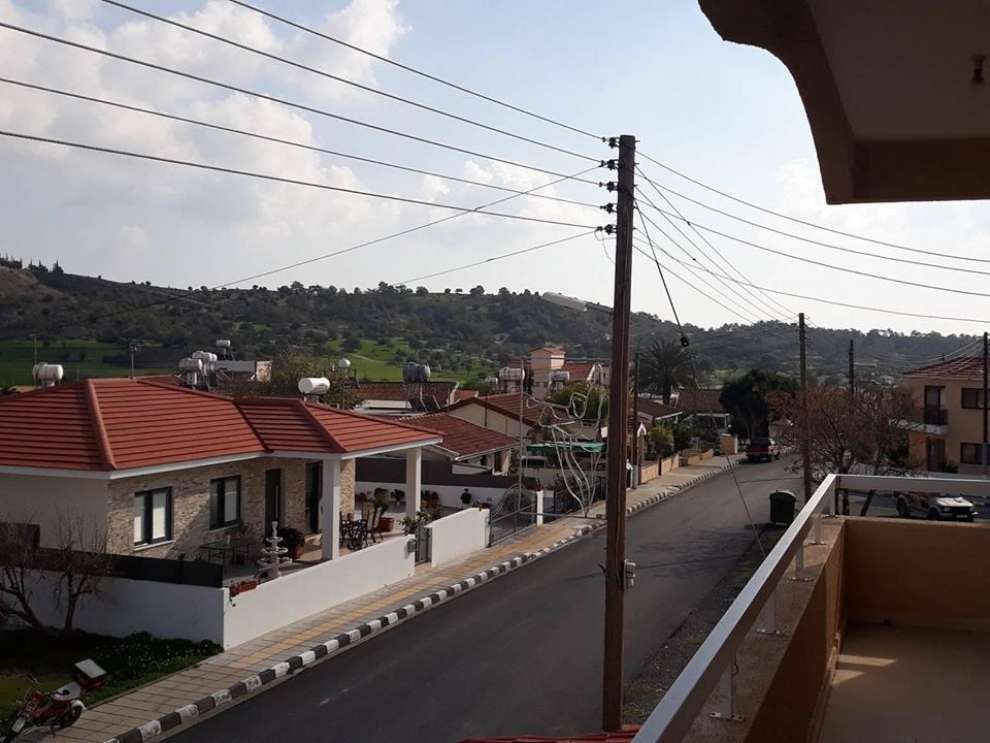