It is surrounded by plenty of light...

Anofotia is a village in the Larnaka province, which is approximately 20km away. The village is built on the slopes of a low hill.

A second version states that the village got its name from the fact that during the Frankish domination in Anafotia there were towers with armed guards, the so-called Vigliotes, who watched as they approached enemies. Whenever enemies approached, they fired fire to warn residents and artillery of other towers. Based on this, the name of the village comes from the intention "ana (meaning per)" and the word "fotia (meaning fire)". This is also supported by the fact that there is a place called "Vigles" in the area of ​​Anafotia. 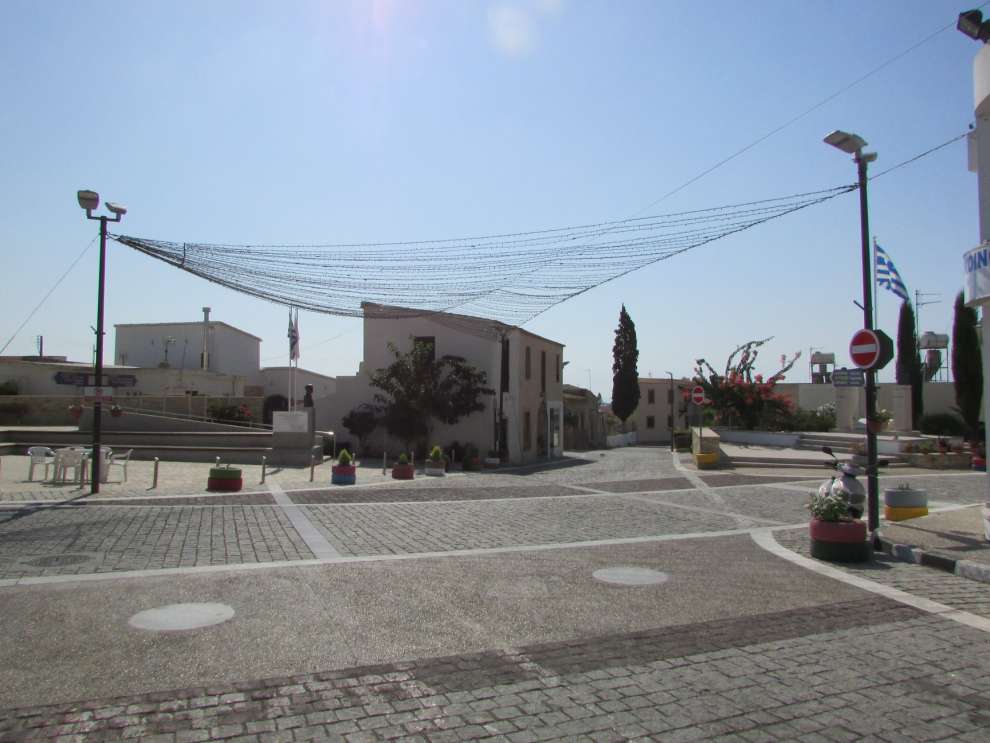 Historical data:
During the period of Frankish and Venetian domination, according to historical data, Anafotia was a feud. The Venetians had built the Venetian castle (Koula), which is still preserved. The village refers to an old manuscript map as "Fatida".
During the Ottoman domination, Anafotia and Aplanda are reported to have been estates belonging to 3 to 4 Ottoman families. In the record of 1643 the village of Annophia is referred to as "Aya Fodire".

The land of the village, during this period, was fertile and demanded workers' hands to cultivate it. So Christians began to come from different parts of Cyprus in order to work. These workers built their homes in Anafotia and settled there permanently, and somehow that began to create the village. In 1833 there were 19 Turkish households and 16 Greek ones in Anafotia. 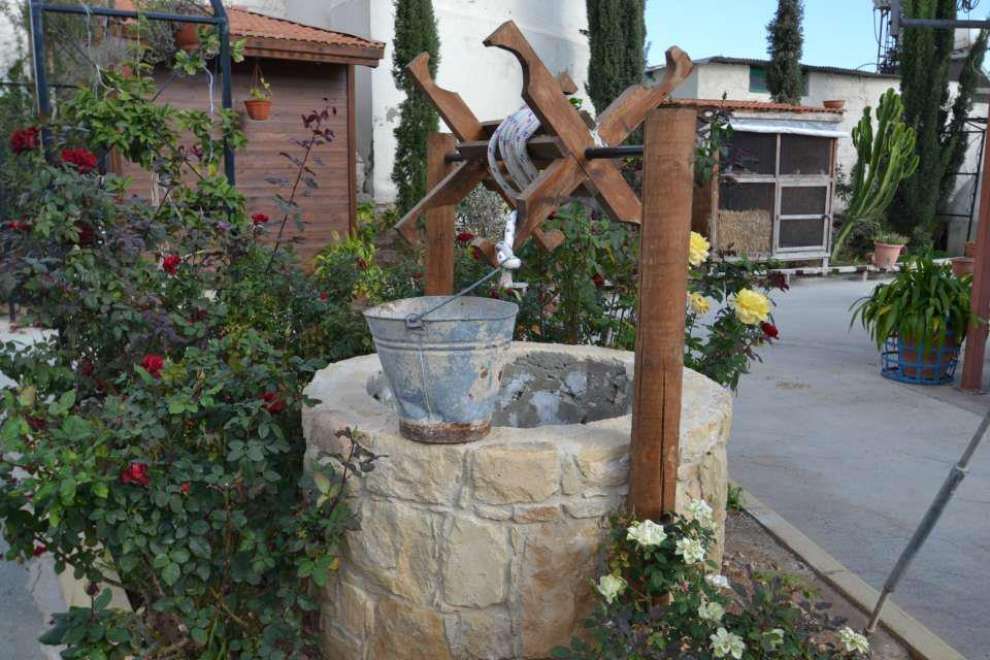 Sights and Churches:
Walking through the alleys of Anafotia you will be impressed by the houses of folk architecture that dominate the village. The residences were built with stones and bricks. Some houses had a large outside door. The small houses were made up of a "longwall" that was used as a dining room, a bedroom and a reception area and some other sleeping rooms. In large houses there were two rooms, a large room for storage purposes, the house was two-storey, the upper floor had a balcony and communicated with an external or internal staircase with the ground floor and used it for bedrooms. 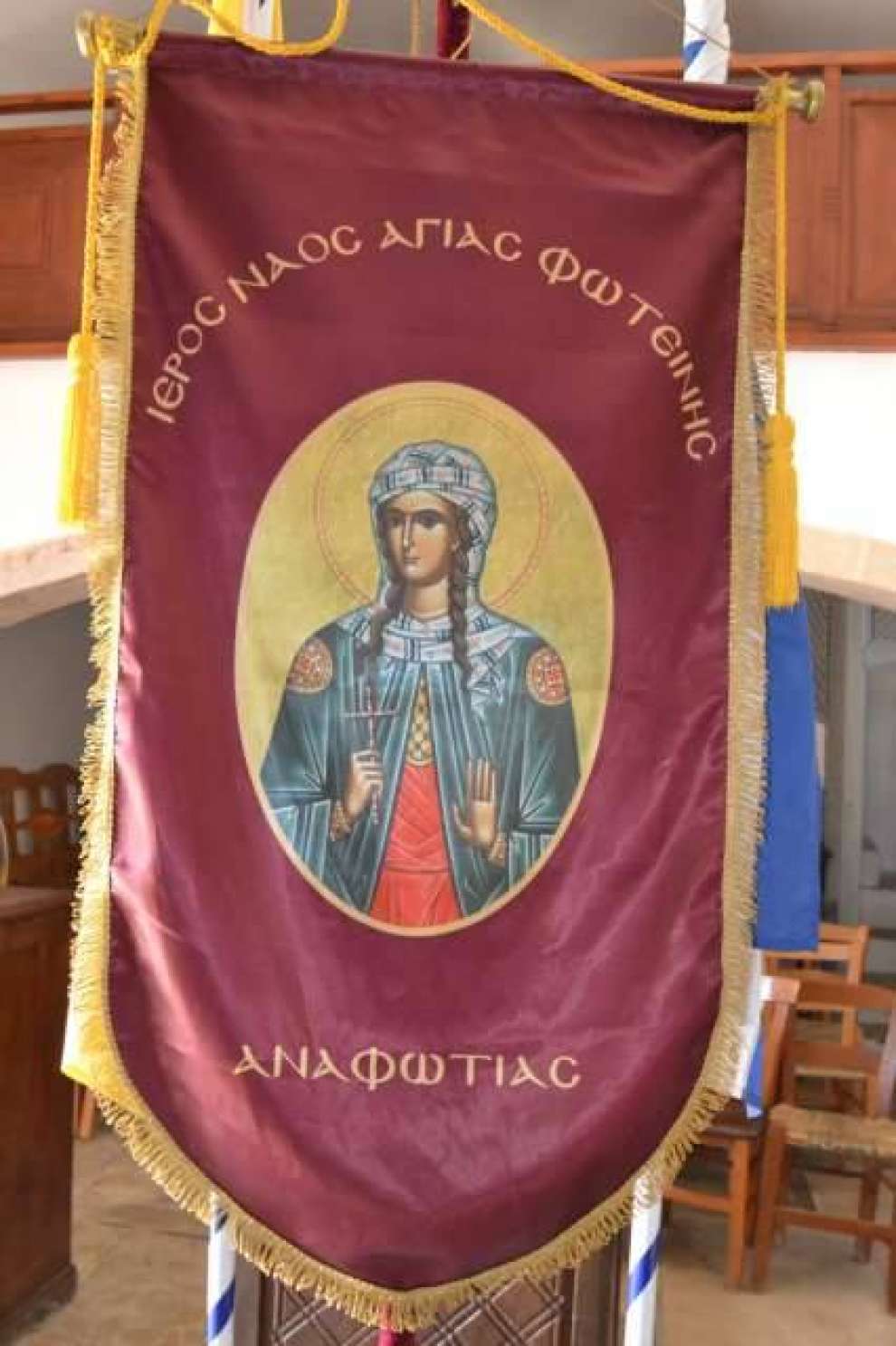 Additionally, the church of Agia Fotini is built in 18th century. It is a simple rectangular building, in the style of Vasiliki, without a dome. 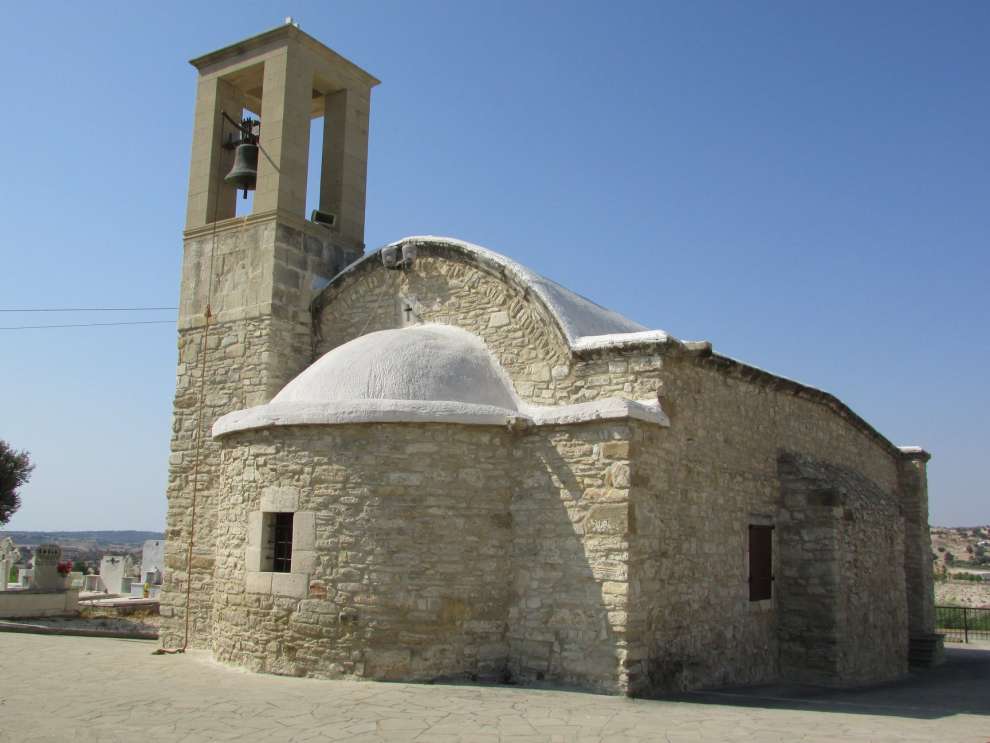 Also, in the village dominates the church of Agios Dimitrios, built in the centre of Anafotia. The erection of the temple began in 1916, in 1918 the works were stopped because the rumour was that there was no proper supervision by the architect and that the materials used were not appropriate. The church even began to be called the "old church". The building remained unfinished without windows and doors and turned into dwelling pigeons, sparrows and other birds. In 1942 the dome collapsed. The temple was never repaired and never functioned. In 1967 the ecclesiastical committee decided that the church would be demolished and in its place would be erected new. The building was completed in 1986. There are also several chapels, such as the chapel of Agia Marina, the chapel of Agios Christoforos and the chapel of Saint Timothy and Mavra in the village of Anafotia. 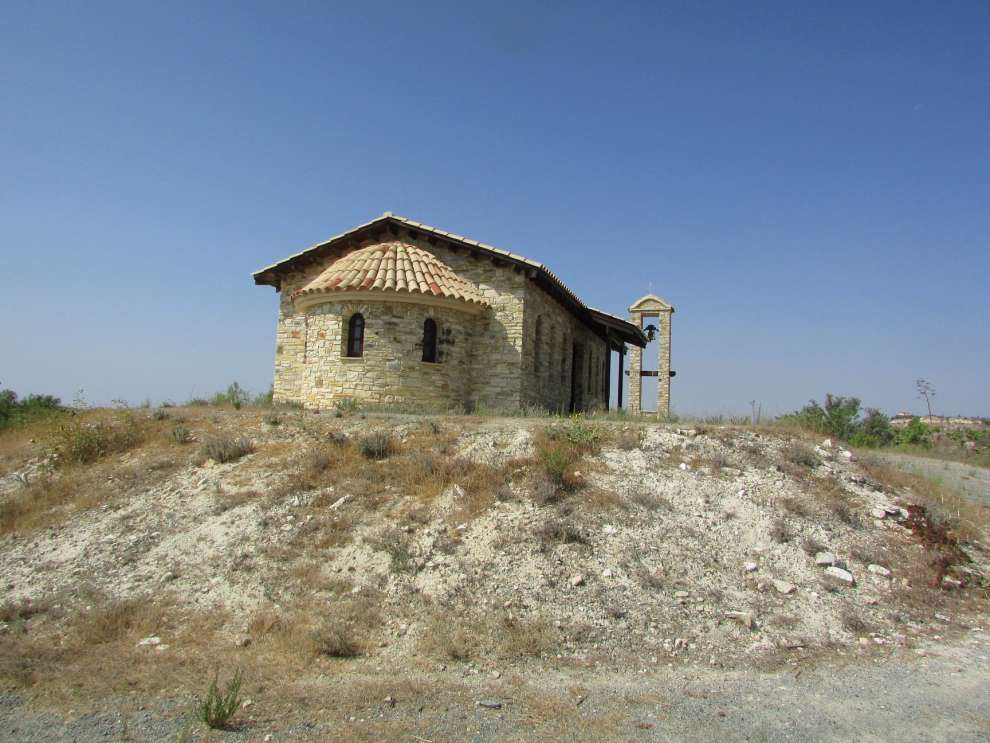 Finally, in Anafotia dominates the Heroes Monument dedicated to Michalakis Paridis, who fell in battle against the English in Vavla on August 27, 1958 and to Tasos Constantinou, a fighter of EOKA. 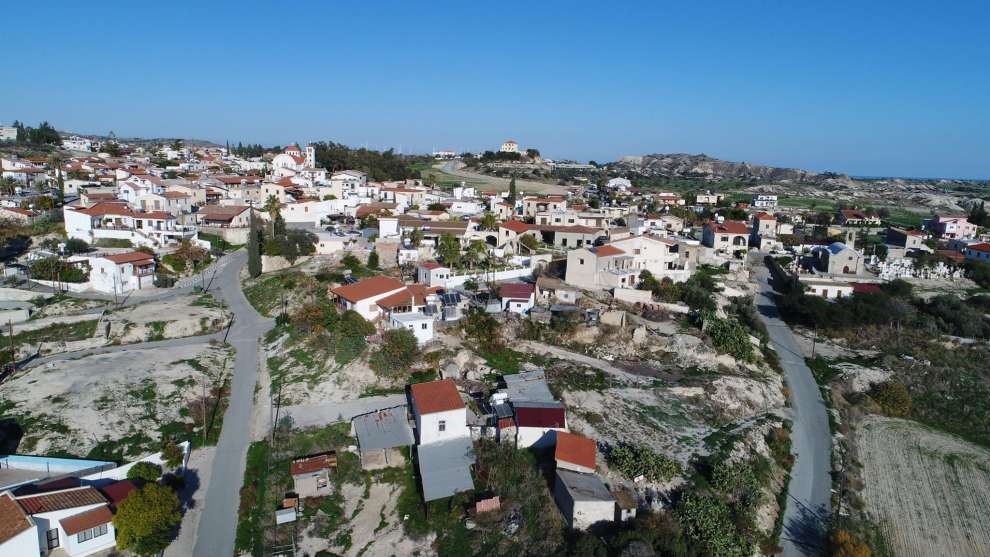 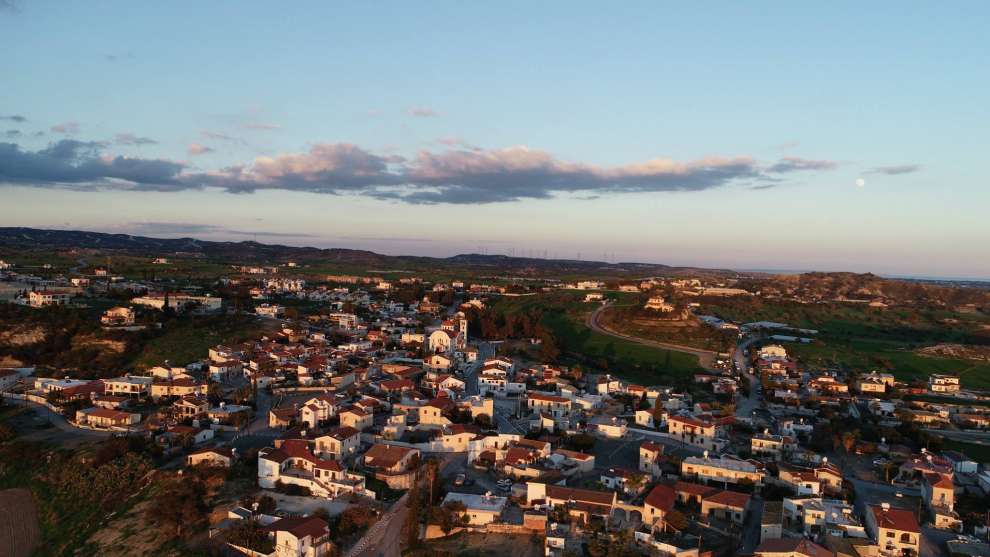 Crops, occupations and products:
In Anafotia today vegetables and citrus fruits are grown. Its inhabitants used to cultivate the vineyards. The cultivation of vineyards in Anafotia was one of the main crops of the village as well as the olive cultivation.

The main occupations of the first inhabitants of Anafotia were livestock farming and agriculture. Almost all residents of the village kept a small number of animals in their homes, such as pigs, goats, cows, hens. rabbits, turkeys, pigeons, geese, etc., thus covering the needs of their families, such as milk, meat, wool, eggs etc.