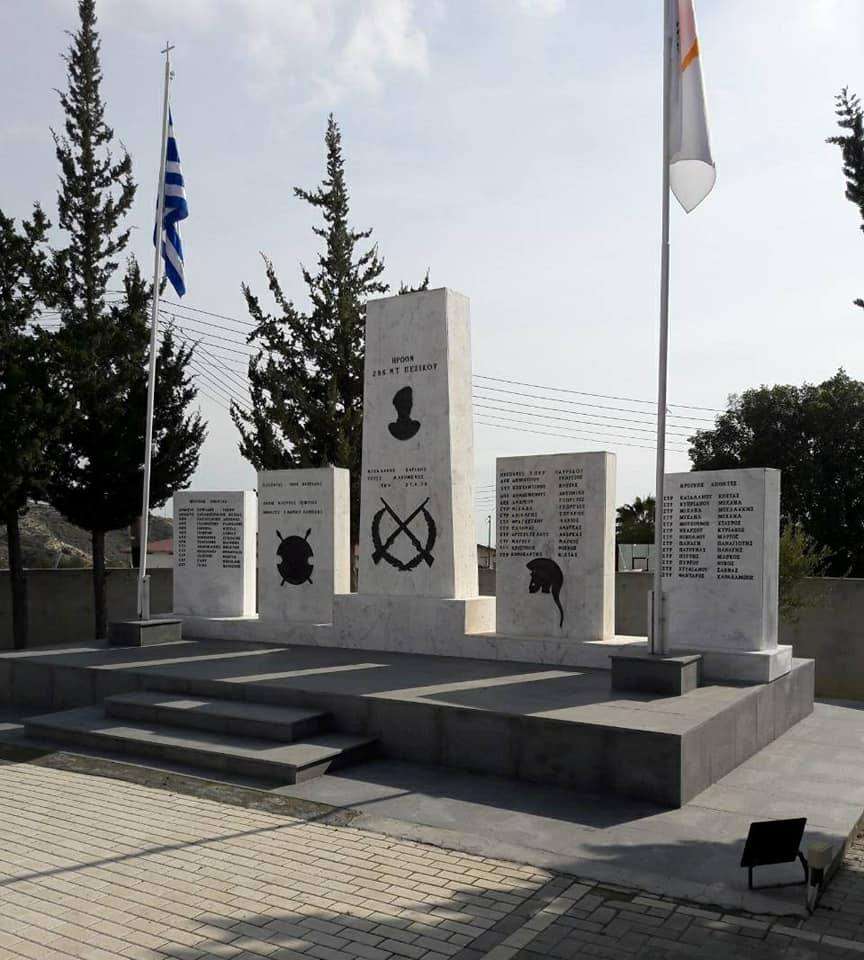 Abandoned and guarded by the soldier camp...

It is a village which is now abandoned.

Historical data:
Aplanda has been inhabited exclusively by Turkish Cypriots in the past years. In 1960, the inhabitants of the village numbered 55. With the intercommunal riots of 1963, in December of that year, all its Turkish Cypriot residents fled from it and moved to Kivisili.

After the Turkish invasion of 1974 and the subsequent fragmentation of the island, most moved to Limnia. 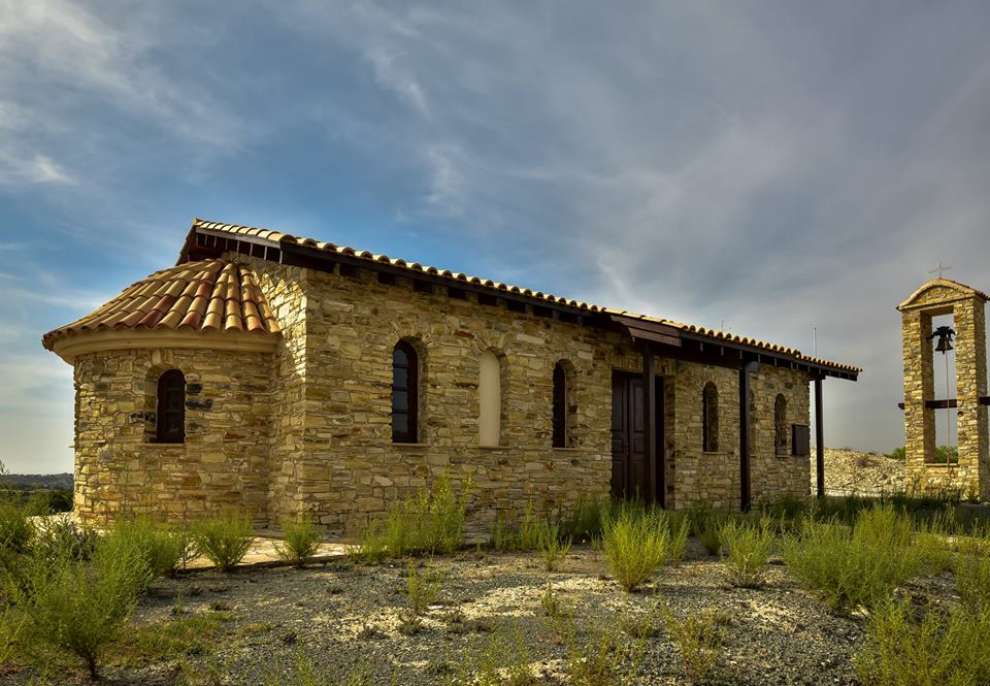 Monument:
In the present camp in the village of Aplanda, the monument in honor of the missing persons of 1974 is built. 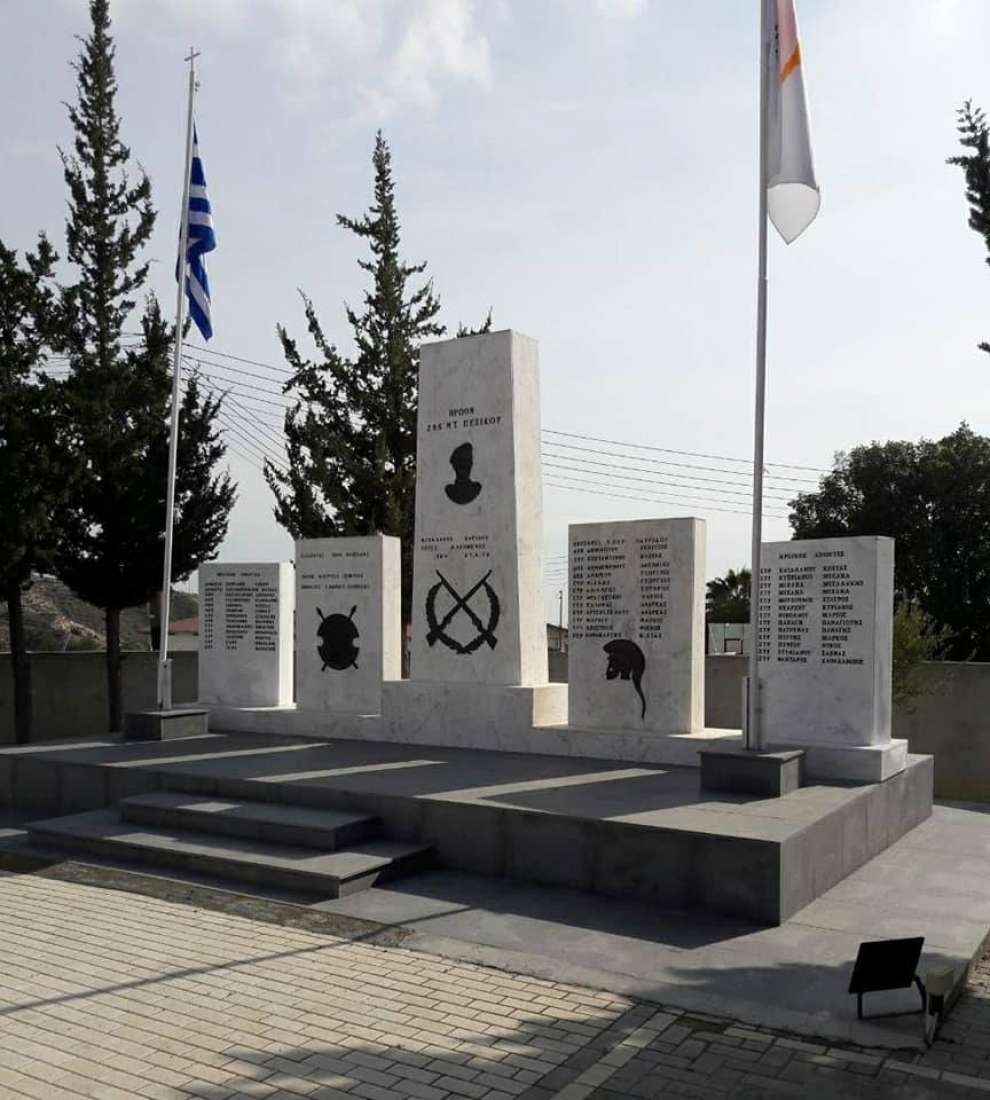