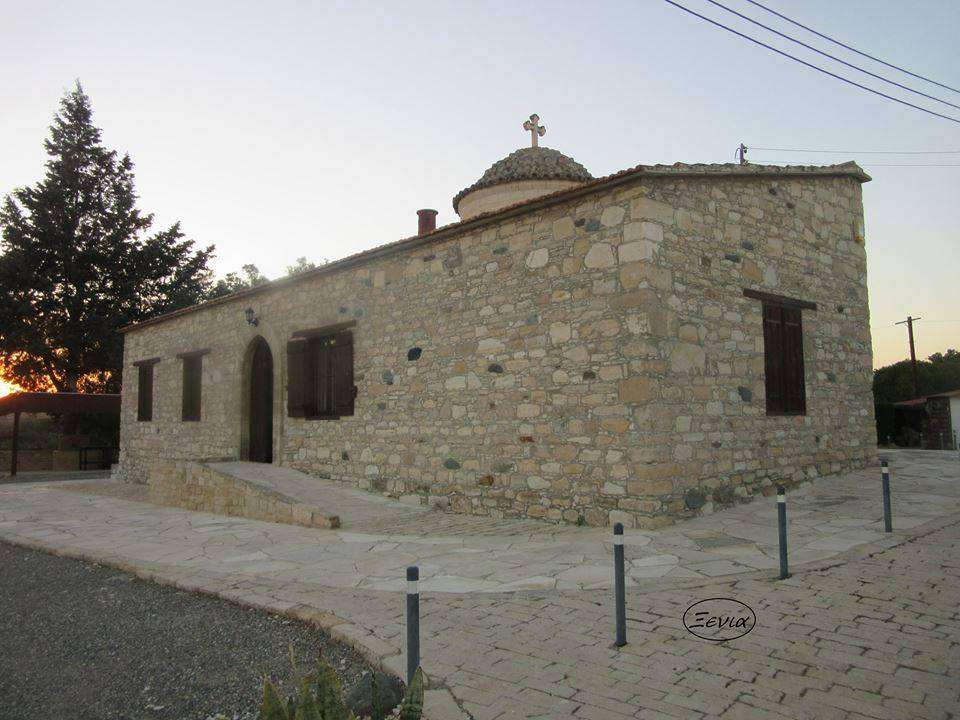 Pouzis and the Panagia of Eleousa...

Kivisili is a village in the Larnaka province, which is neighboring the communities of Alethriko and Mazotos. From Kivisili passes the Pouzis River, which has its starting point in the northern areas of the villages that are neighboring Kivisili.

Population:
It is a village that until 1974 was Turkish Cypriot. After the Turkish invasion in 1974, the Turkish Cypriots left the village and moved to the occupied areas of the island, while refugees moved to Kivisili. According to the census of 2011, Kivisili had 233 inhabitants. 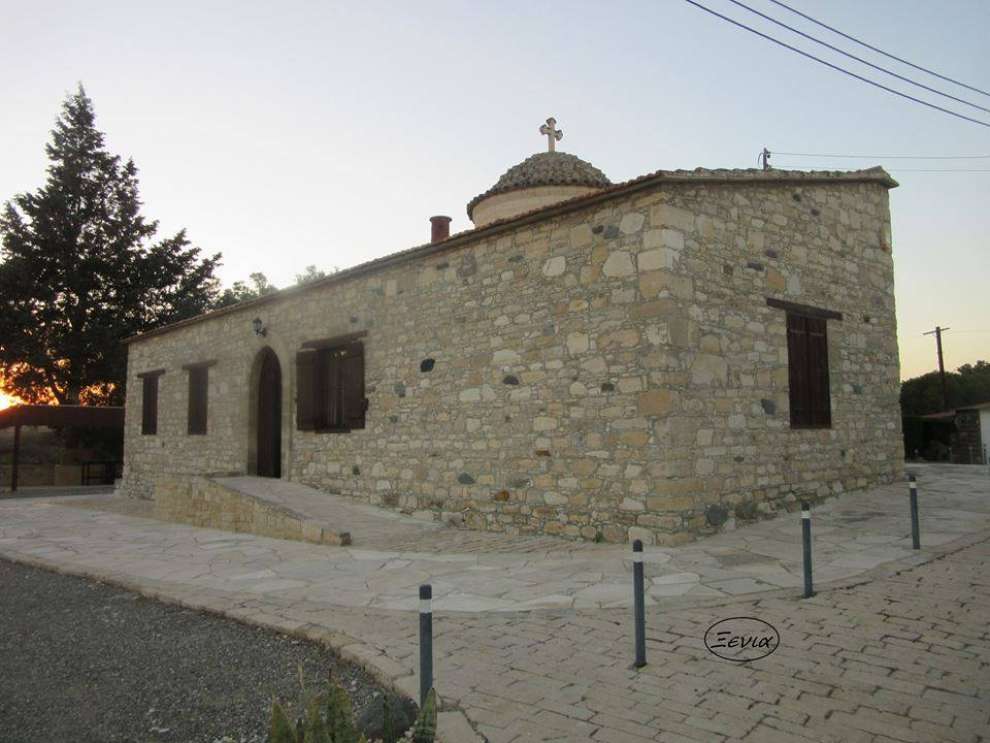 Sights and Churches:
Taking a stroll in the village you will see that the old houses still retain their old architecture, which is impressive. 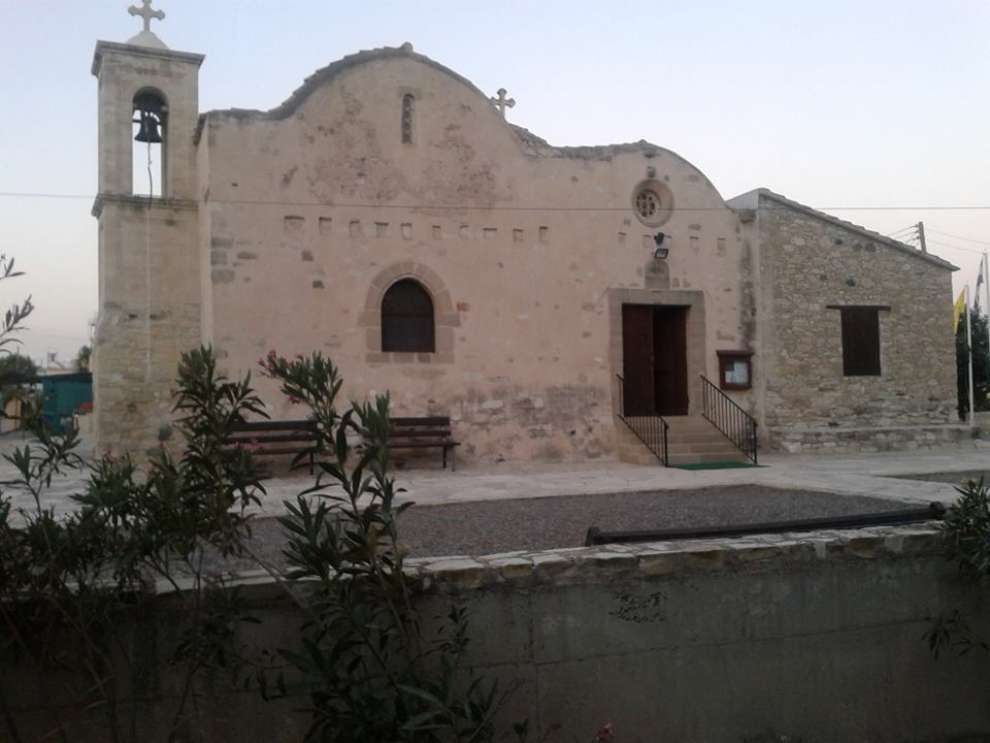 In the centre of the village you will find a small children's park and a beautiful square. It is noteworthy that at that point a Muslim mosque once ruled. On the eastern side of Pouzis river is the church of Panagia Eleousa. 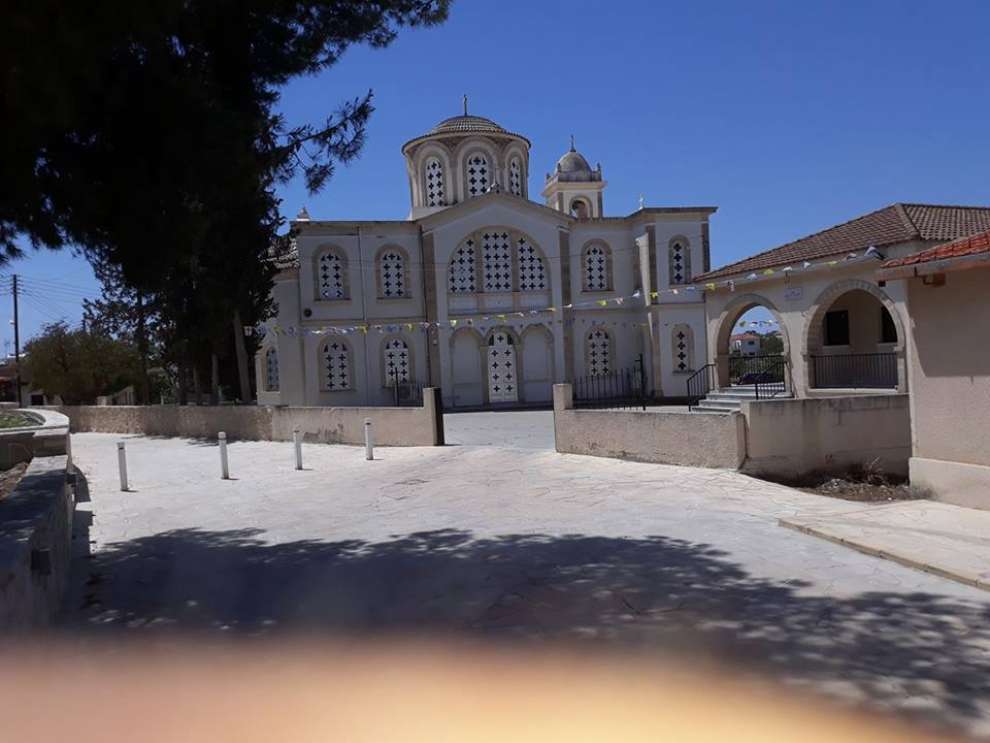