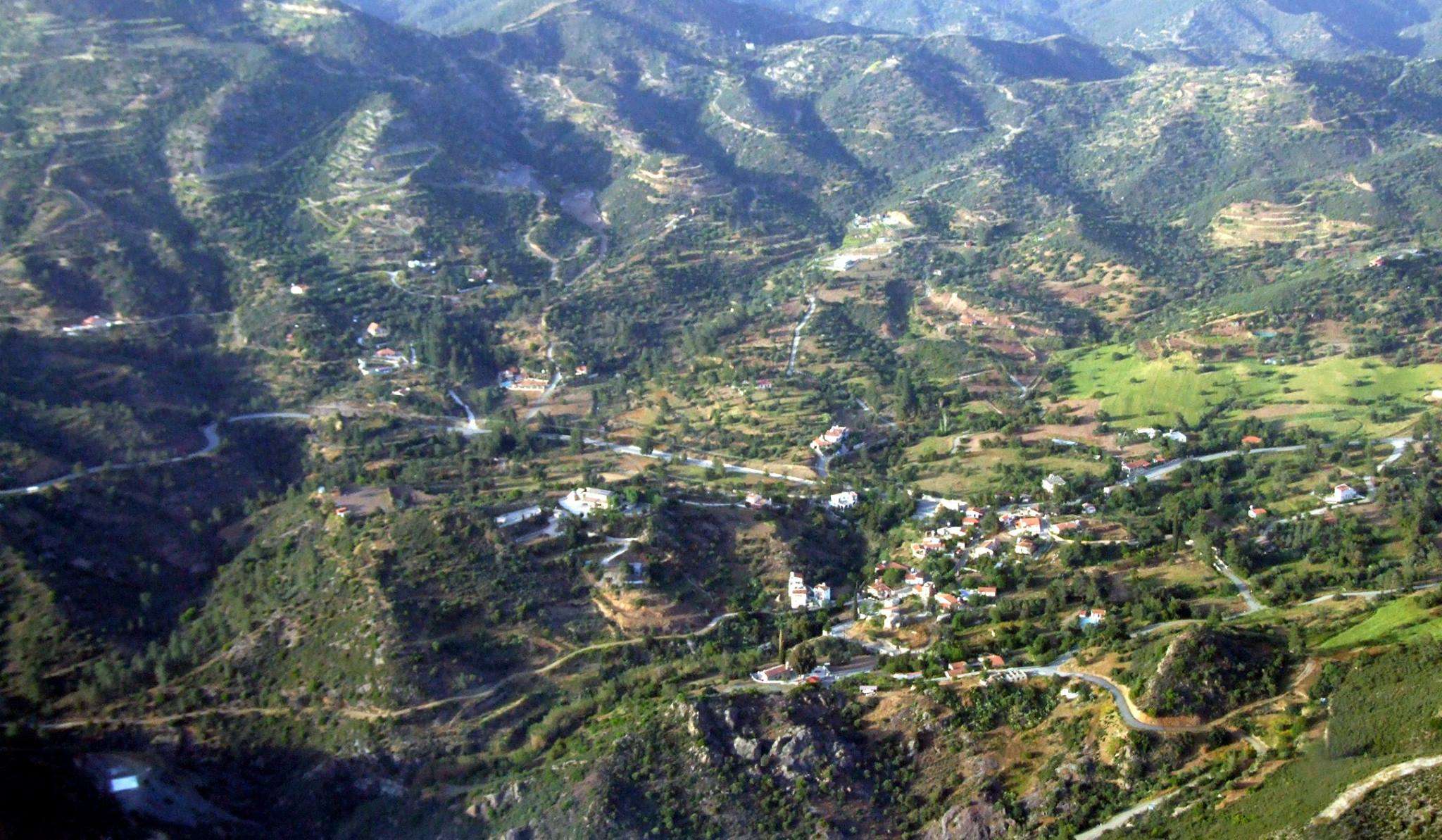 A village that calms and relaxes you! 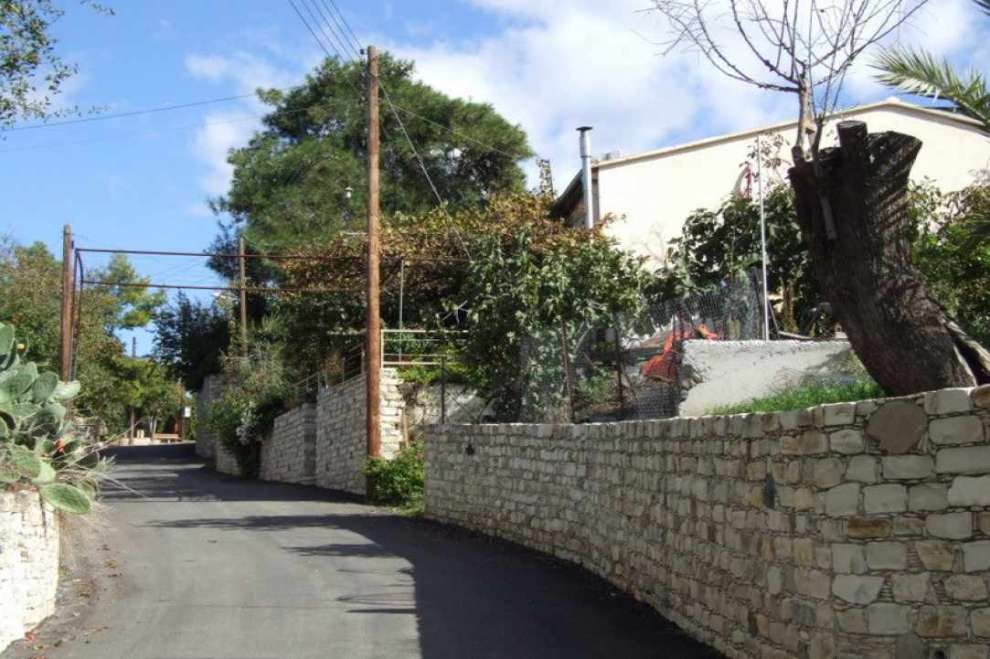 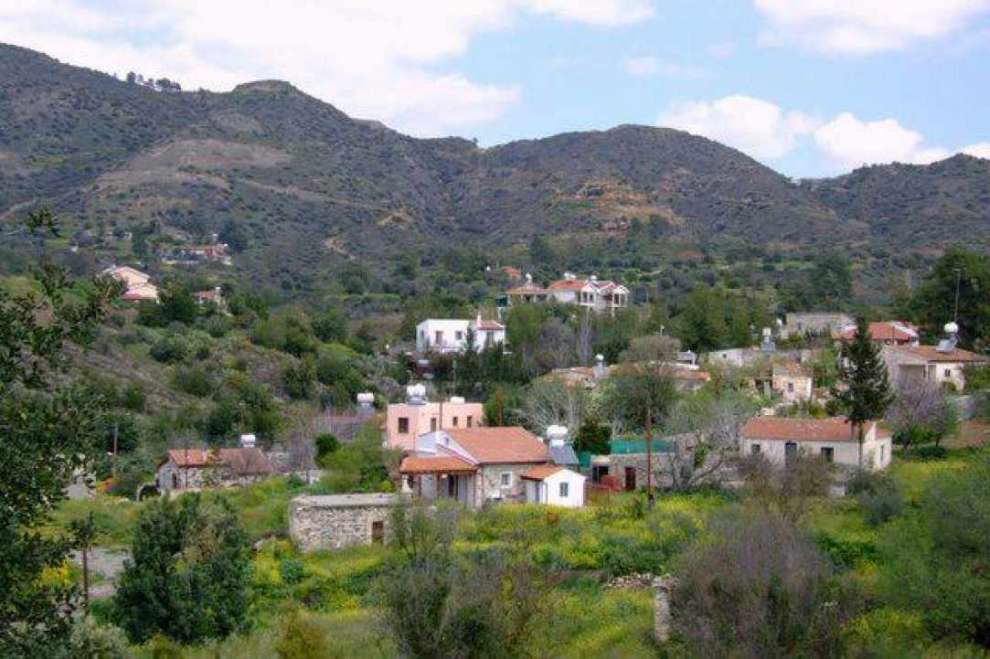 The name of the village:
According to the historian Nearchos Clerides, Lageia was named after the verb "Lagiazo" which means "calmness, relaxation, tranquility". This name was attributed to the village due to the fact that Lageia offers a quiet life away from the harshness and noise of large villages and towns. 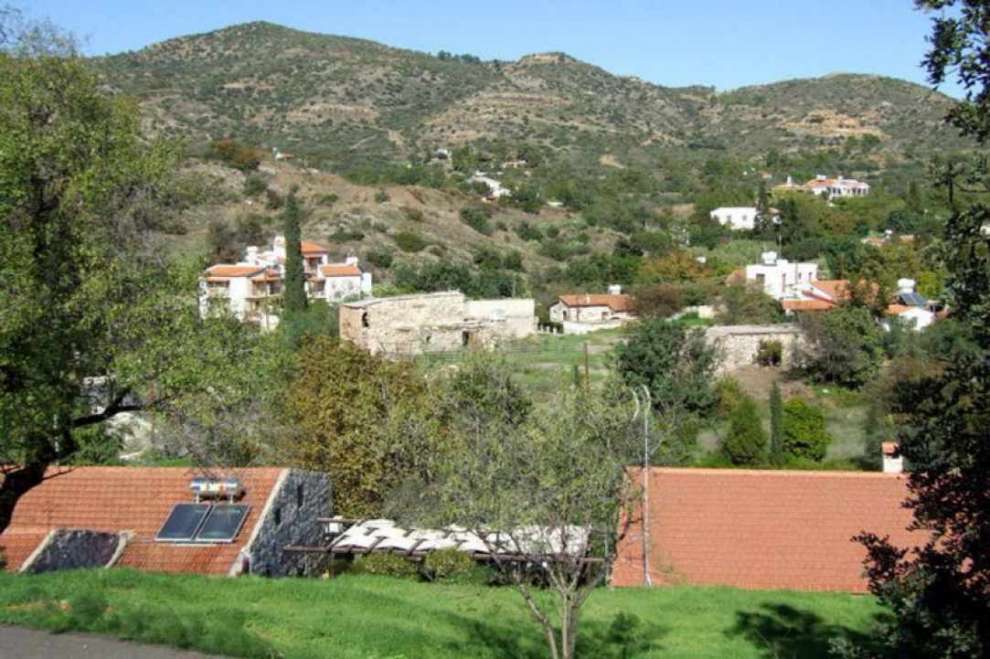 Sights and Churches:
Taking a walk in Lageia, you will be impressed by the architecture of the beautiful traditional houses are built on the sidewalks next to each other. 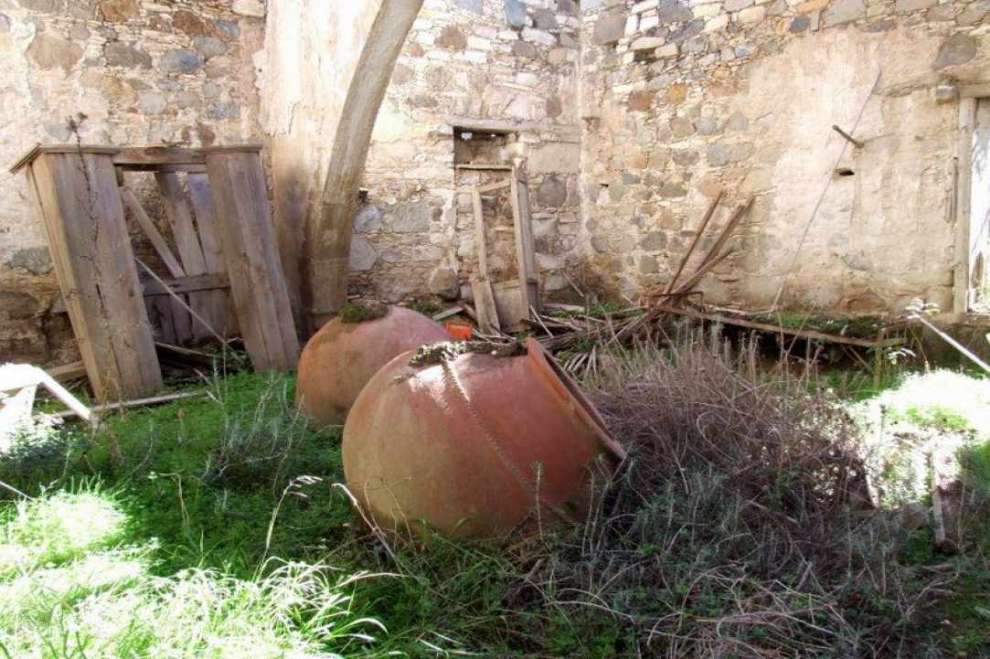 It is noteworthy that Mr. Gunnis who passed through the village of Lageia in 1936 tells us that he saw some interesting pictures of the 16th century. He specifically mentions a portable icon of the Virgin Mary of the early 16th century and another icon, also of the Virgin Mary, which holds Christ and dates back to 1559, that is, at the end of the Venetian domination. 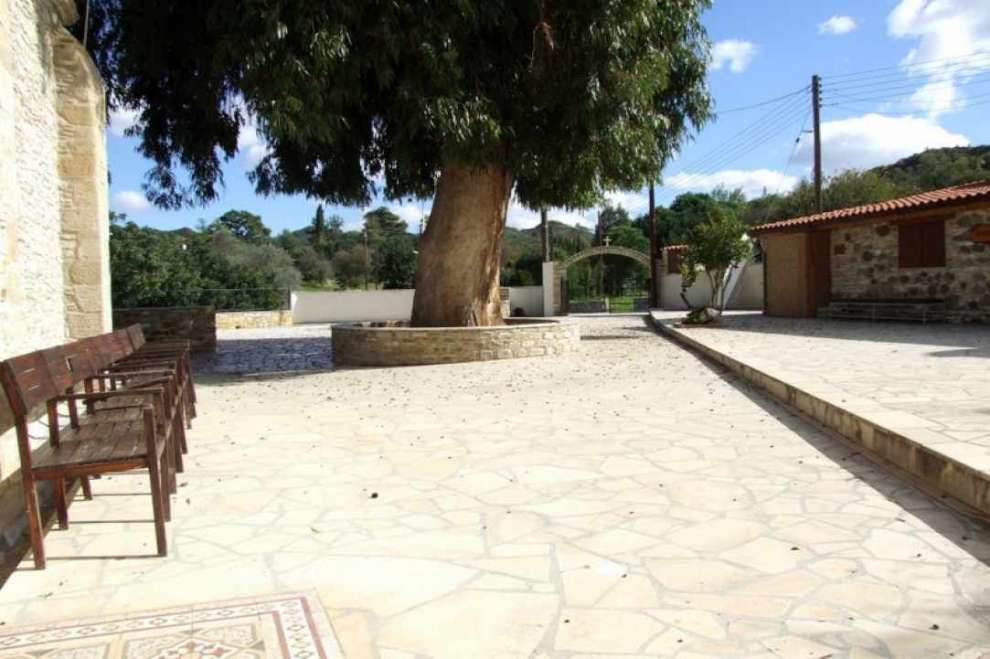 Layeia is also famous for the many well-scattered fountains with the most famous and as a symbol of the community the fountain of "Palaia Vrisi", built in 1709. This stone-built faucet is situated in a verdant wild landscape and access to it is made from a straight downhill alley. 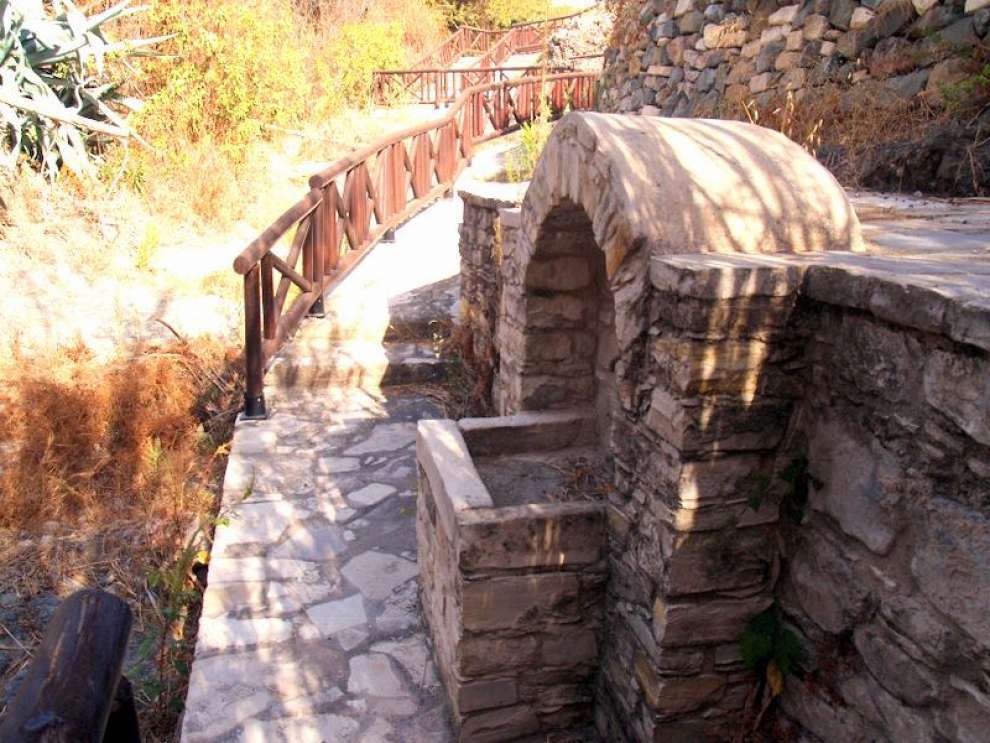 A mile away from Lageia you can see a monument dedicated to the hero Nikos Andreas Kyriakou who has been missing since July 23, 1974 and whose bones were found by DNA analysis.
The hero was burried on August 23rd, 2016 in Avgorou. 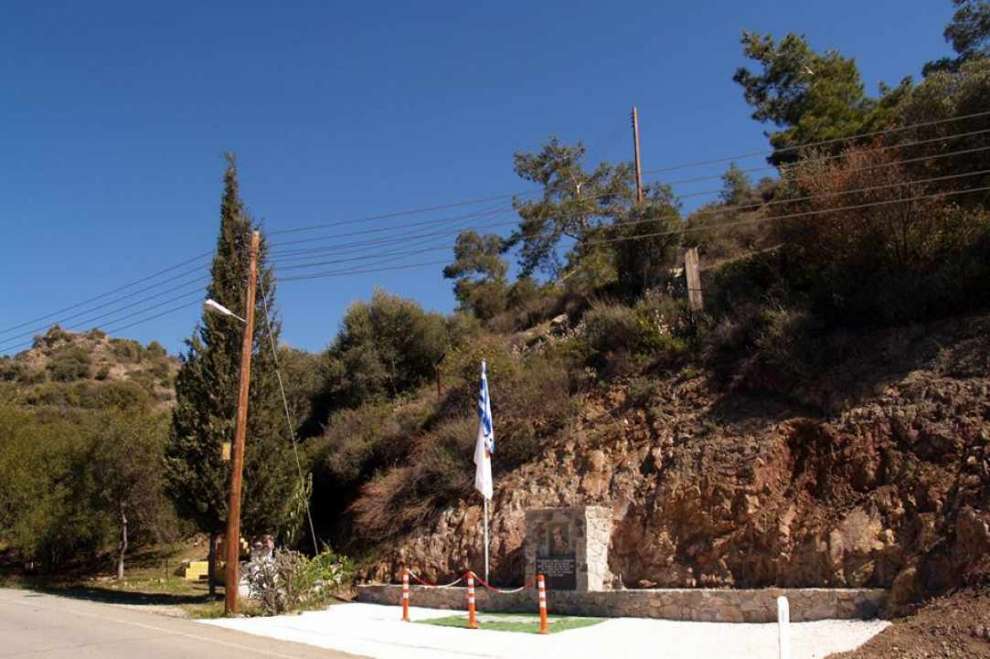 Easter Monday in the Village