Maronas, Odysseus, the Maronites and the Saint...

The village of Maroni is built about 35 kilometres southwest of Larnaka at an average altitude of 70 metres from the sea.

Maroni boarders Zygi to the Southwest and Psematismenos in the Northwest. 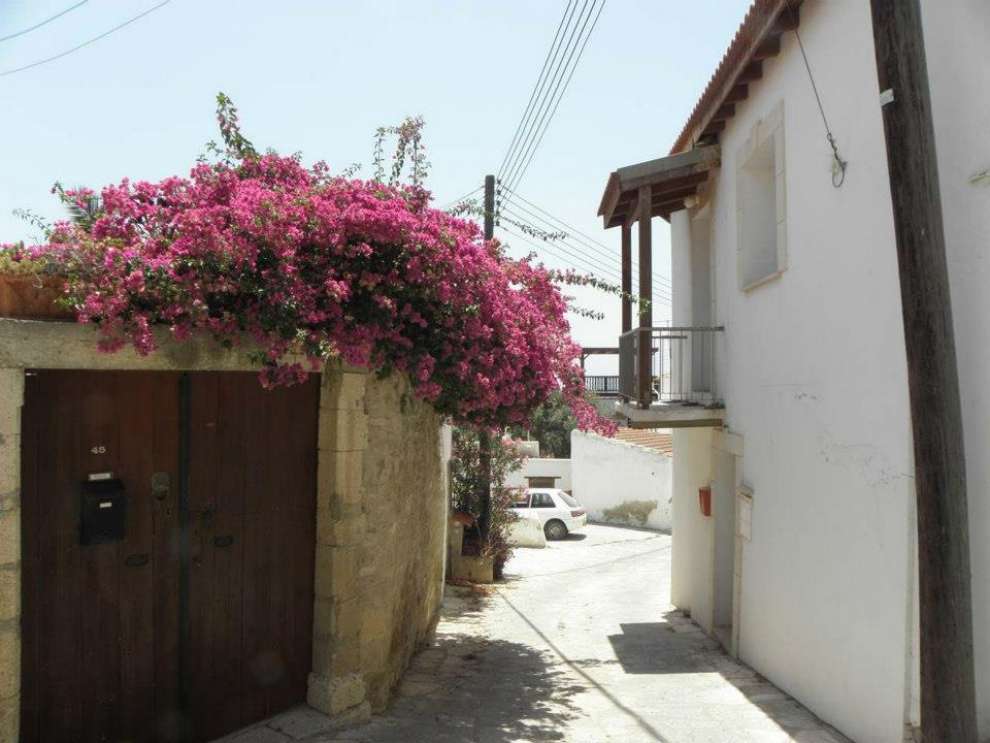 According to the Cyprus Encyclopaedia, the above views are not correct, but it is believed that the village took the name of the Saint Martyr. 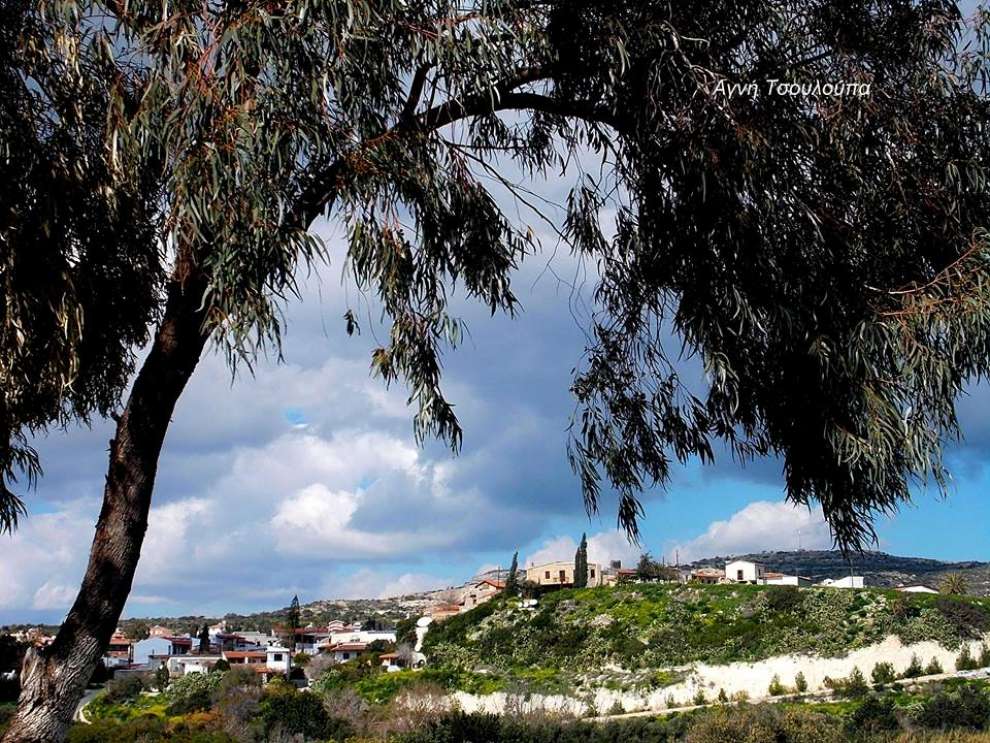 Historical data:
During the Middle Ages, Maroni is marked on maps as "Marova". According to De Latry, the village was a feud that belonged to the royal estates during the Frankish occupation.

The area is rich in antiquities and has been proven to have been inhabited since prehistoric times. It is also reported that in the area, from the village to the sea, there were remains of the Neolithic, the Chalcolithic, the Early and Middle Bronze Age, the Archaic period, the Roman and the Mediaeval times. 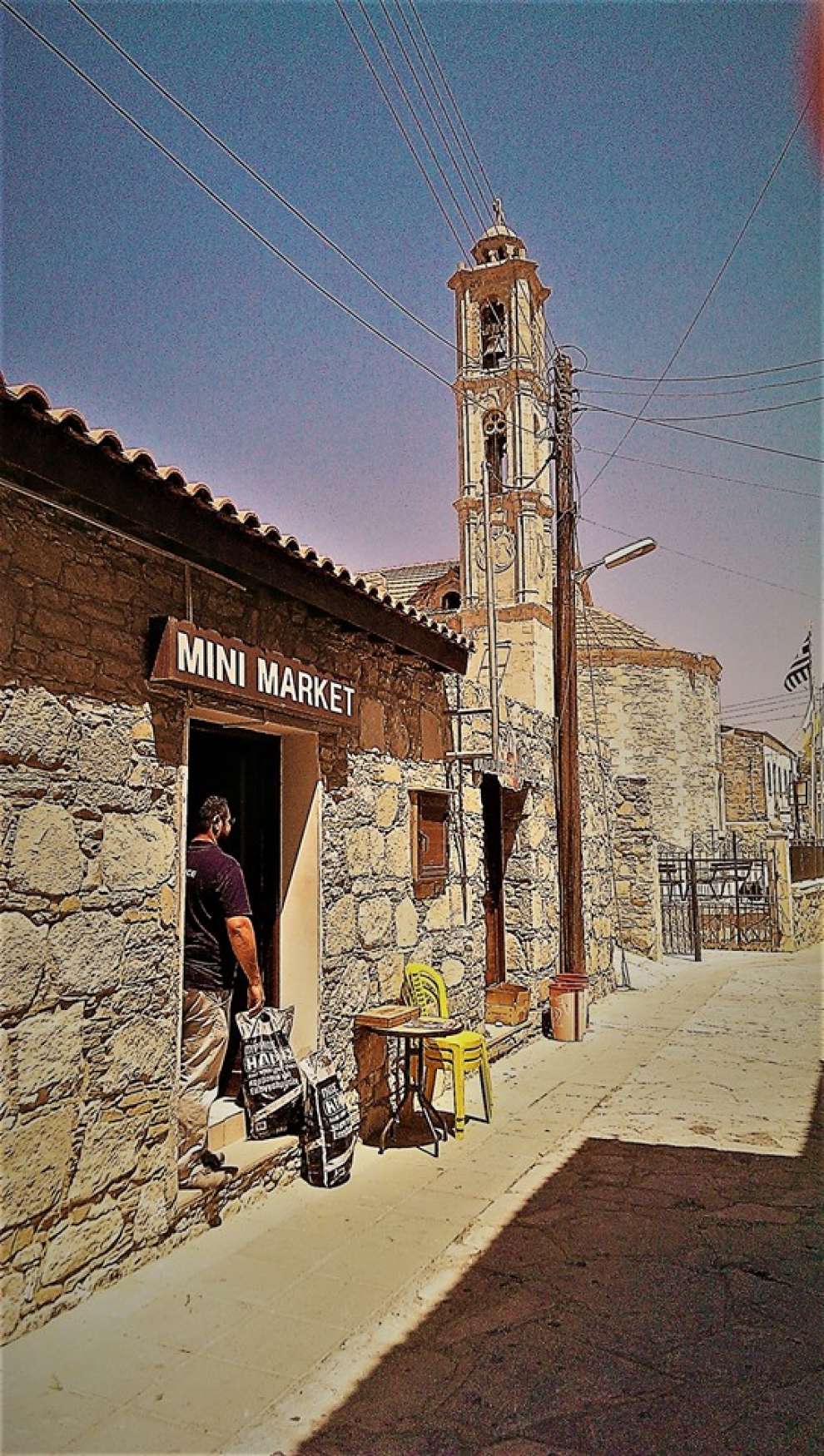 Sights and Churches:
Taking a stroll in Maroni you will be impressed by the traditional architecture of the houses that dominate right and left from the narrow, picturesque streets. The houses are stone built from the stone found in the area, terraces with balconies, arches and front doors. It is worth noting that many of these houses have been renovated.

There are several religious monuments in the Community, such as the chapel of St. George the Tropeoforou, who is considered the patron saint of the 17th-century Christian community of Maroni.

Additionally, there is a church dedicated to Agios Georgios, built in 1878. Other ecclesiastical monuments include the church of Agioi Anargyroi Kosmas, Damianos, Kyros and Ioannis, a building of 1948 on old ruins and information that is there, there was a settlement and the chapel of Agios Nikolaos of great archaeological value. 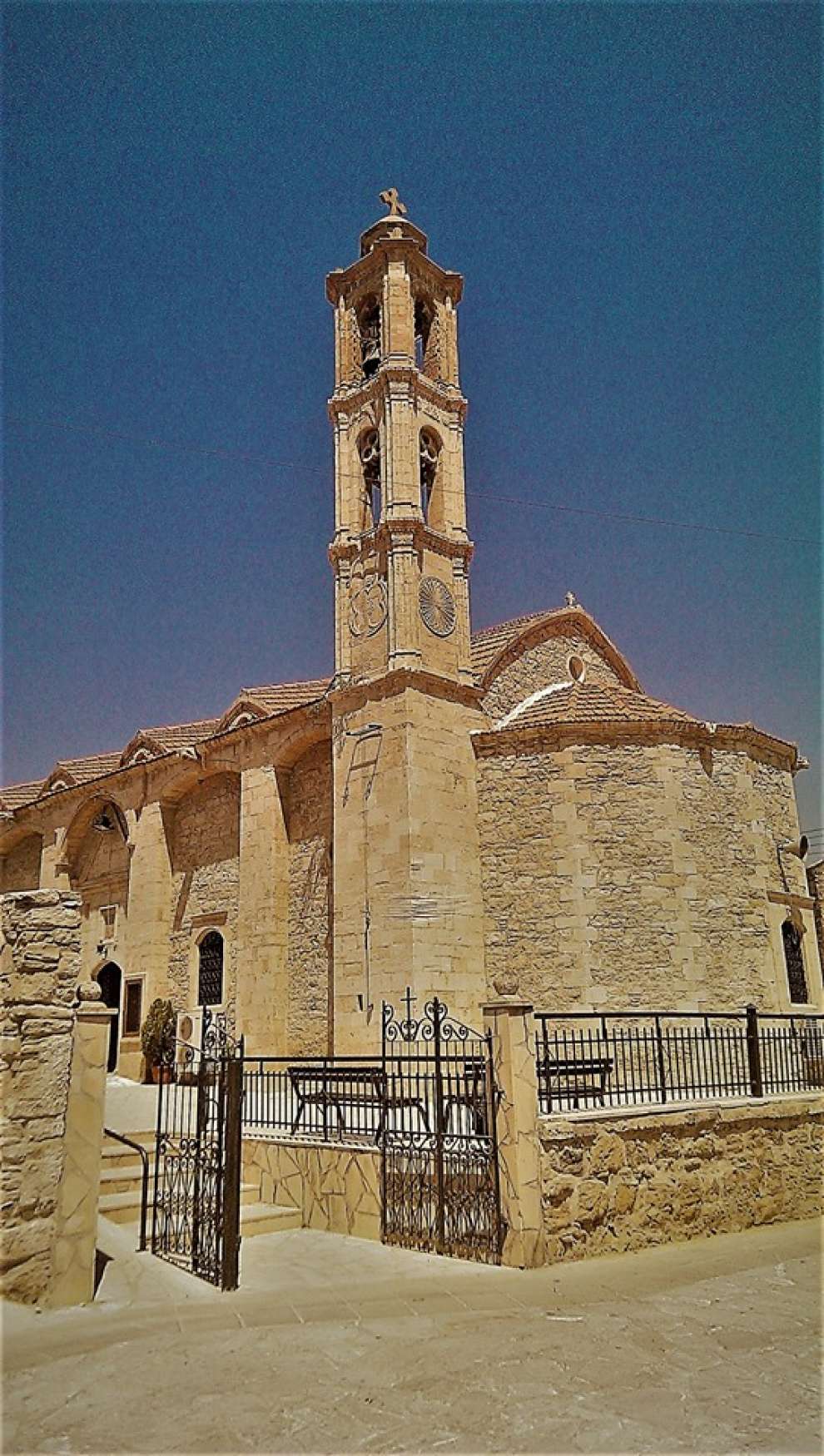 In the Maroni Valley there is an area named Maroni / Petrera. In this area were found the remains of a Roman church, ceramics, skeletons of people, coins. However, due to the morphology of the terrain, it has not been possible to proceed with the completion of the church's excavations, and only pieces of the church have been excavated. The excavations lasted from 1991 to 1997. 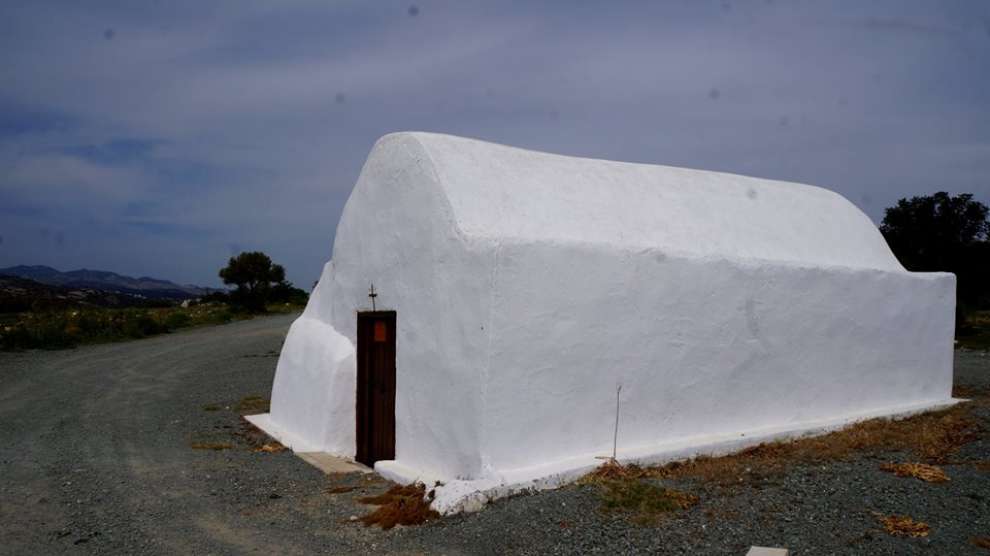 Finally, it should be noted that the Maroni community has a beautiful coastal front of about three kilometres with picturesque bays suitable for swimming and fishing. 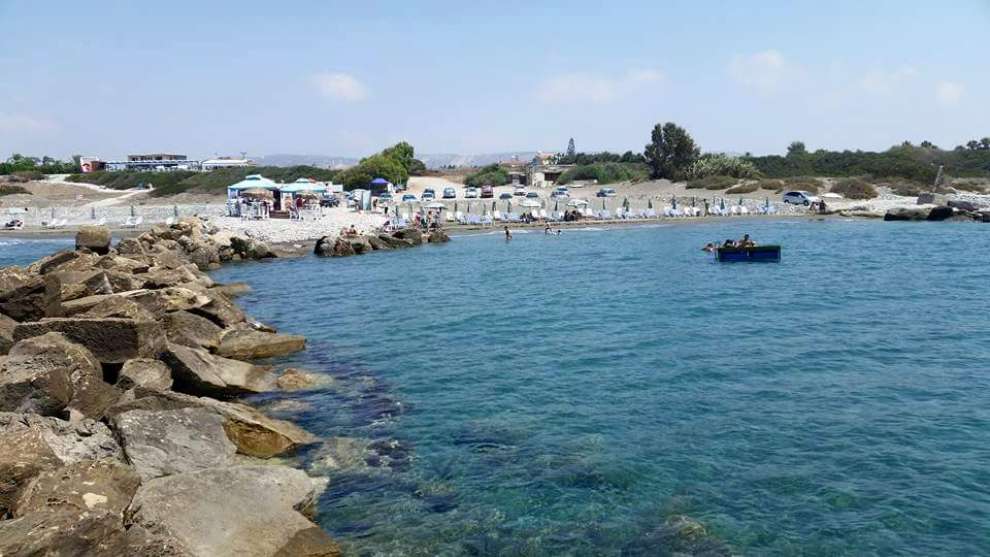 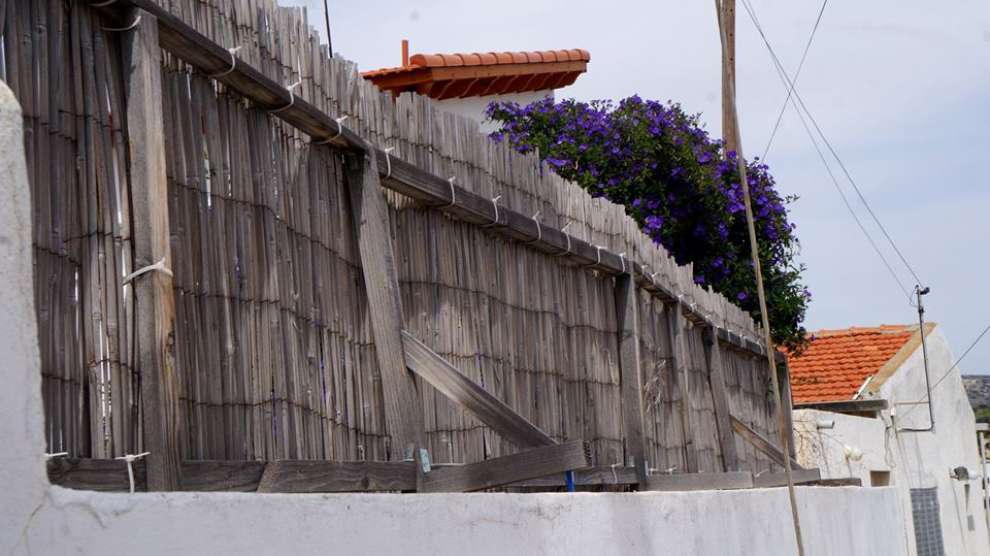 Crops and products:
The main occupation of the inhabitants of Maroni is agriculture and livestock farming.

Citrus crops such as lemons, grapefruit and oranges, grain, herbaceous plants, olives, carobs and various kinds of vegetables are grown in the area of ​​the village. In the area of ​​Maroni several greenhouses were installed to grow early vegetables. Livestock farming in the village is limited, however there are four units of sheep and goat farming, two poultry farms, a hatchery and a state-of-the-art rearing pig farm. 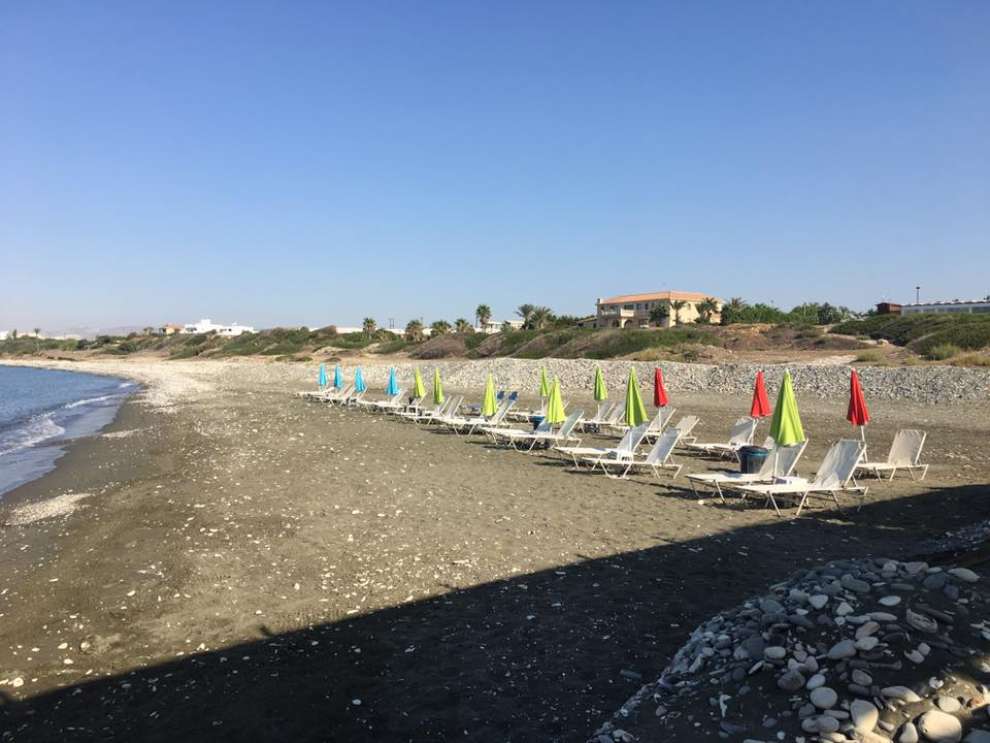