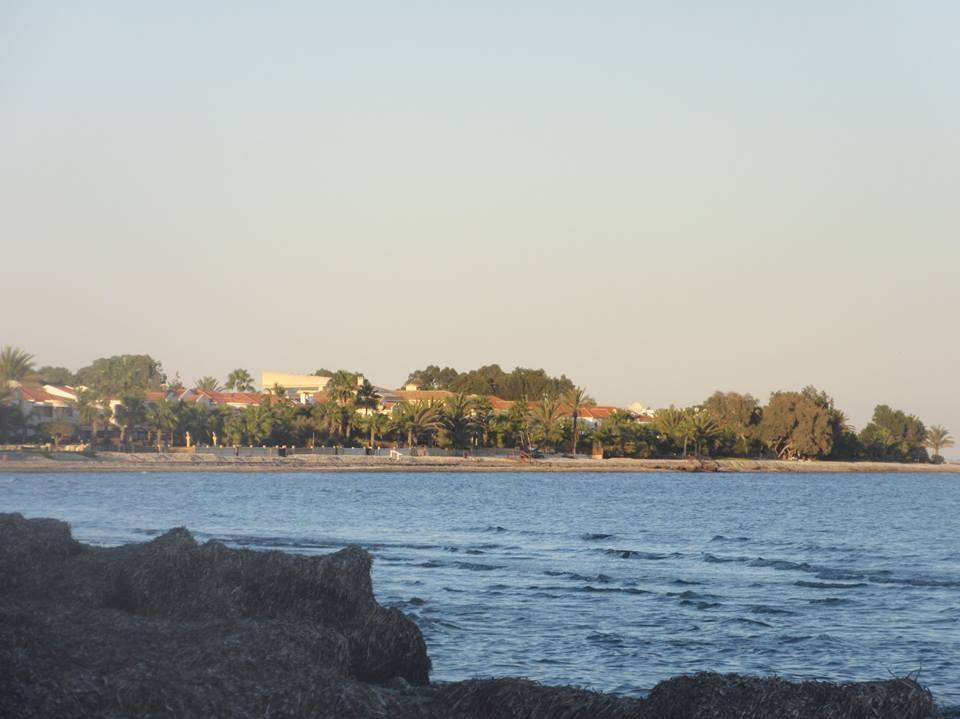 The once small village was transformed into a prosperous town...

Meneou is built 11 kilometres west of Larnaka and it is only 3 kilometres from Kiti. 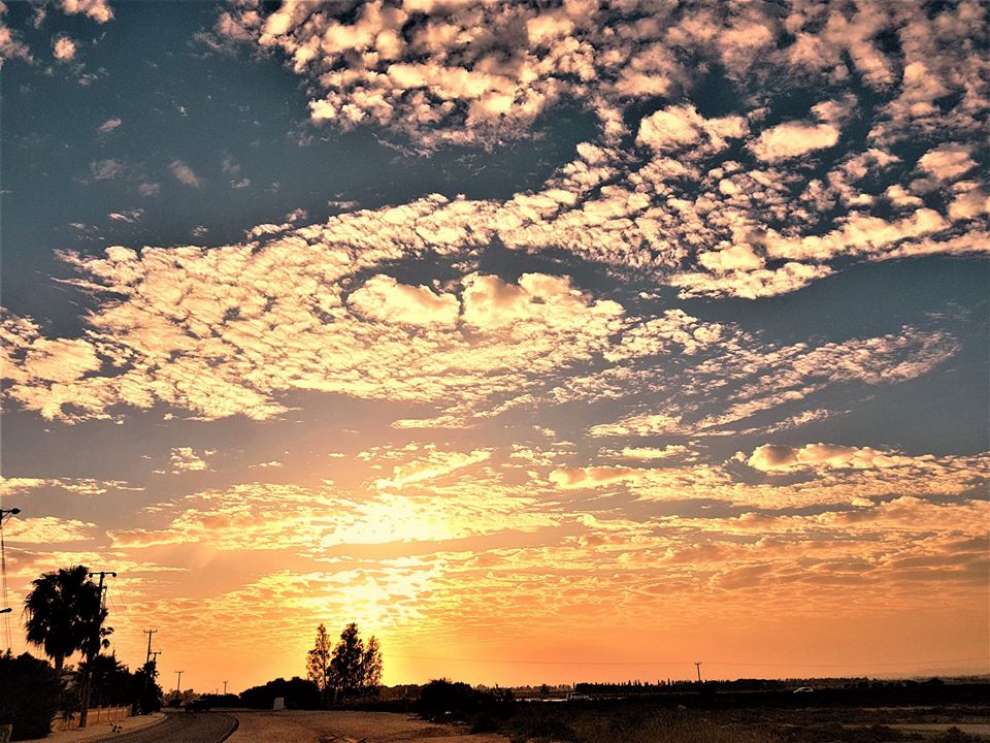 Historical data:
Until a few years ago, Meneou was a small community in which the inhabitants were engaged exclusively in agriculture and livestock farming. Thanks to the stubbornness and hard work of the inhabitants, the once small village was transformed into a prosperous town.

Population:
According to the 2011 census, Dromolaxia had 5064 inhabitants and Meneou 1625. 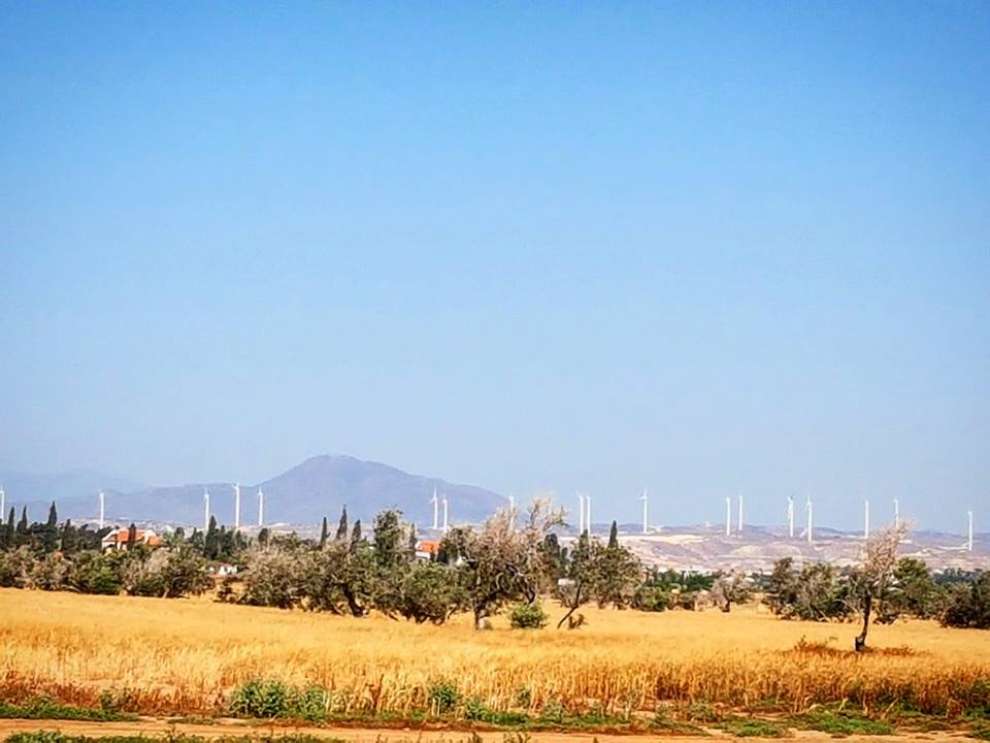 Meneou beach:
Meneou beach is a small quiet beach with shallow water ideal for families with children, which is close to the Larnaka International Airport and which provides easy access. 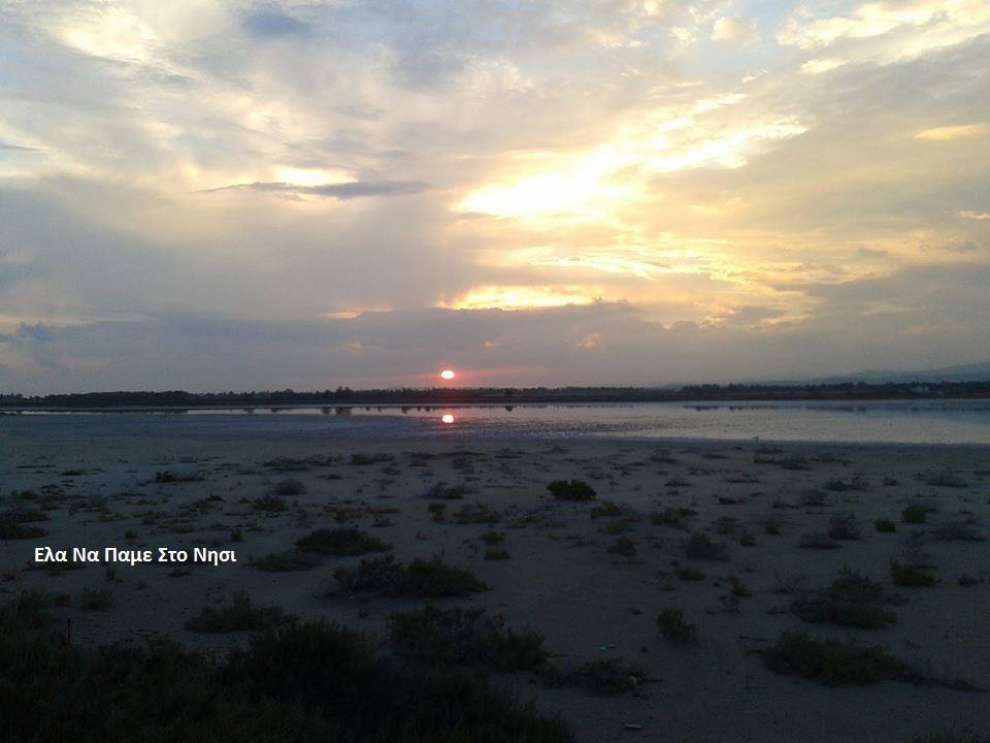 A sandy beach about 30m wide. The streets leading to it are tree-lined with cypress trees.

It is noteworthy that this coastal region has experienced tremendous growth over the past decade, since it has been built in much of the beautiful tourist settlements. 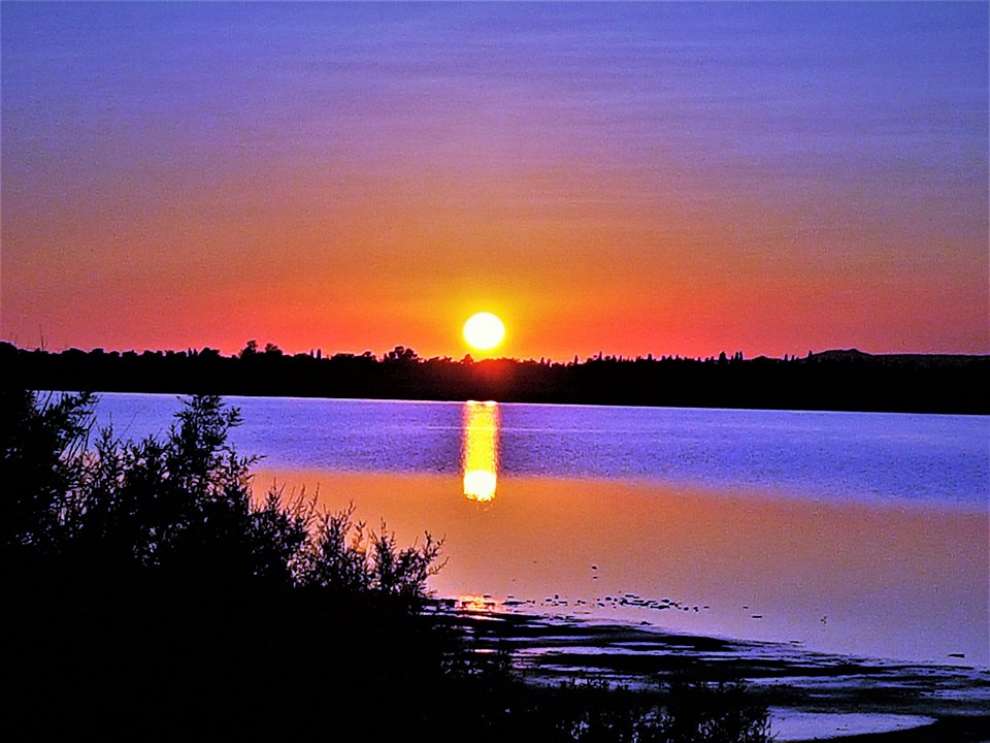 Churches and Attractions:
The highest building of Meneou is the church of Agios Panteleimonas built opposite the school of the village that was built in 1982.

As Meneou is a Municipality with Dromolaxia, it is worth mentioning that by taking a walk in the Municipality, the church of St. John the Baptist built in the 11th century, which, as it was destroyed by an earthquake, is estimated to have been rebuilt some 300 with 400 years ago, as well as the chapel of Panagia of Paramythousa just outside the Municipality.

In Meneou, there is also a salt lake, which is just 50m from the sea. On the banks of which live thousands of birds.
Very close to Meneou is the Larnaka International Airport. 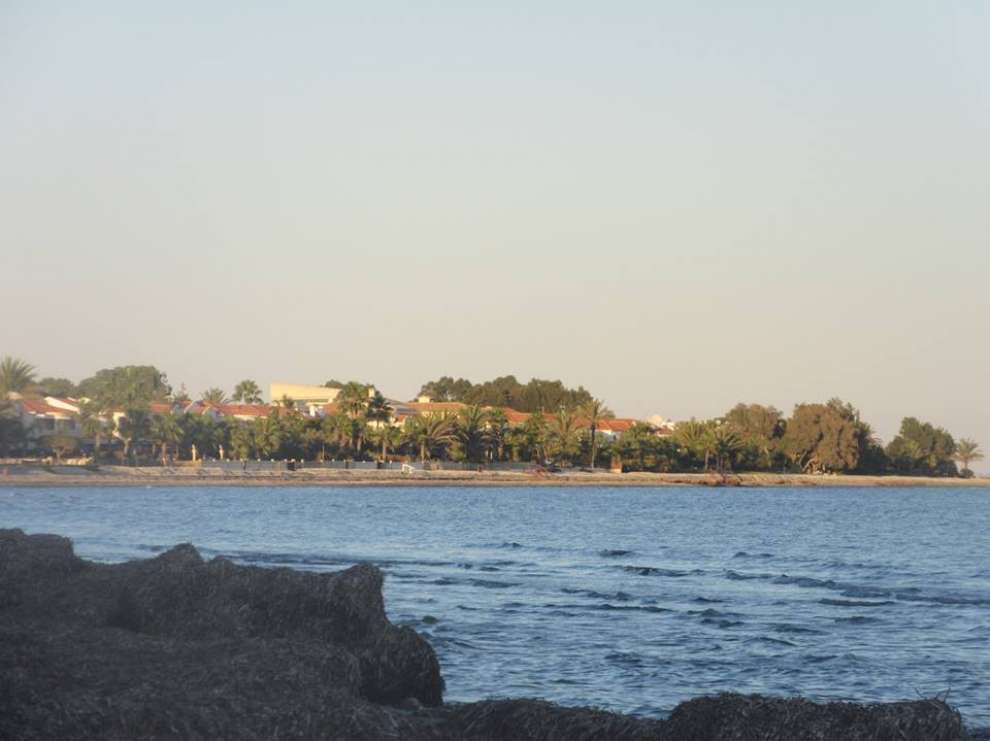 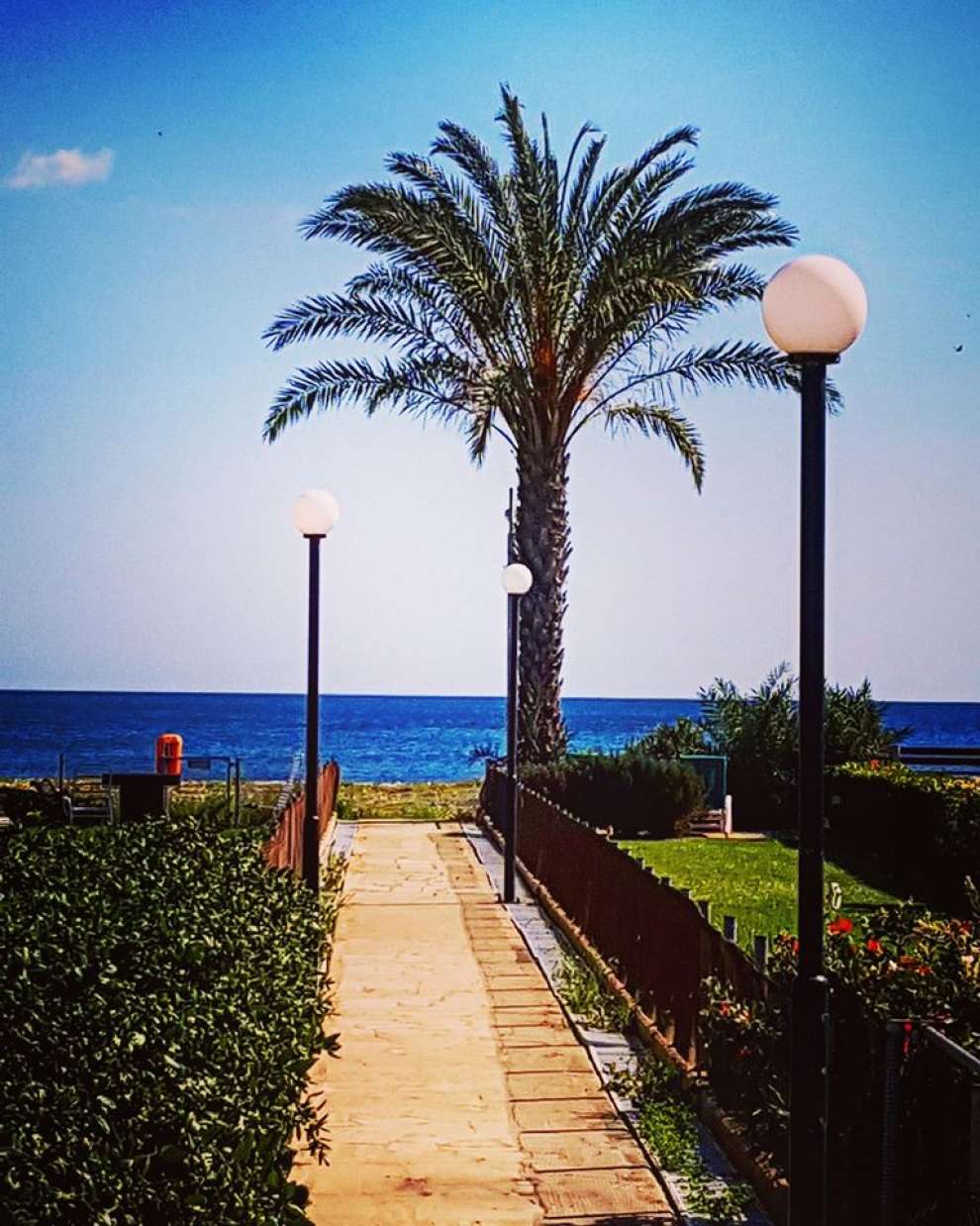