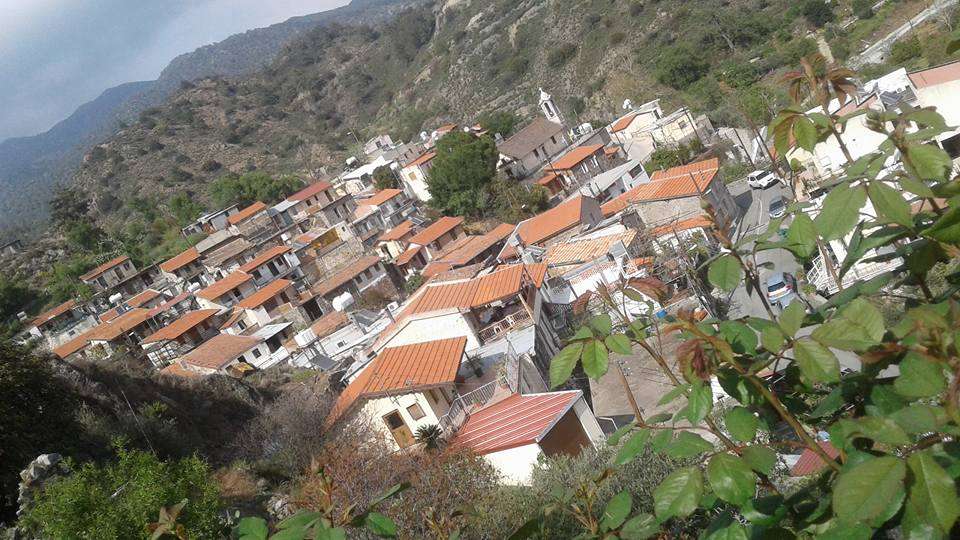 It is built at an altitude of 670m above sea level

Agios Pavlos is a village in the province of Limassol and it belongs to the geographical area of Pitsilia, on the south side of Papoutsas. It is built at an altitude of 670m above sea level. To the north, Agios Pavlos borders Agios Theodoros, east with Agios Konstantinos and south and west with Kalo Chorio. 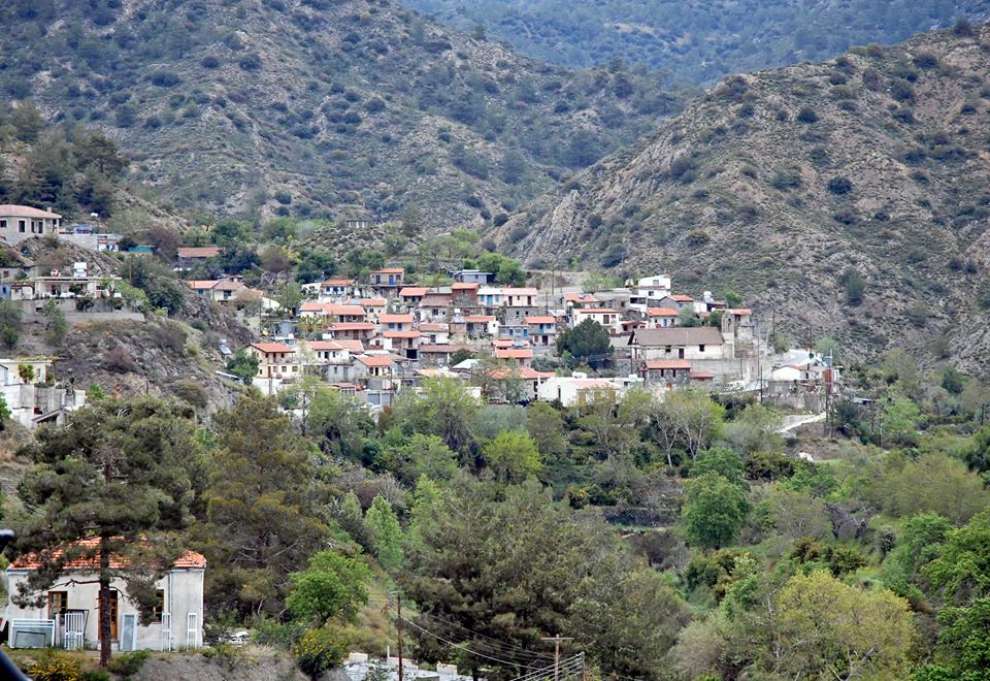 Historical course of the village:
According to the various finds in the area, in the north of the present village, there were several settlements in the past. Specific settlements appear to have existed in the locations of Styrakas, Kleidrenata, Platis, Linouses, Kalitsa and Maroudes. Over the years, these settlements joined together and took the name "Kampos". To the east of the village was the ancient settlement of Zilos, which was probably originally inhabited by colonists from Asia Minor, provided that Zila was a city in Asia Minor. In the area of ​​Kleidorenata, on the site of Petra of Rkou coins of the Ptolemaic era and ancient tombs were found. This was followed by the descent of the Achaeans in Cyprus and the settlement of the island by them. Then the commercial exploitation of copper began. This led to the development of settlements in the area. Indicatively, the settlements of Kalista and Maroudes are mentioned in the census of 1565. They are not mentioned in the census of 1825 because they were already abandoned. Their inhabitants moved to either Agios Pavlos or Agios Theodoros.

According to historical sources, Agio Pavlo was inhabited since the Roman era. During the Byzantine era, because of the Arab raids, the population of the village increased because many came to it to find security. 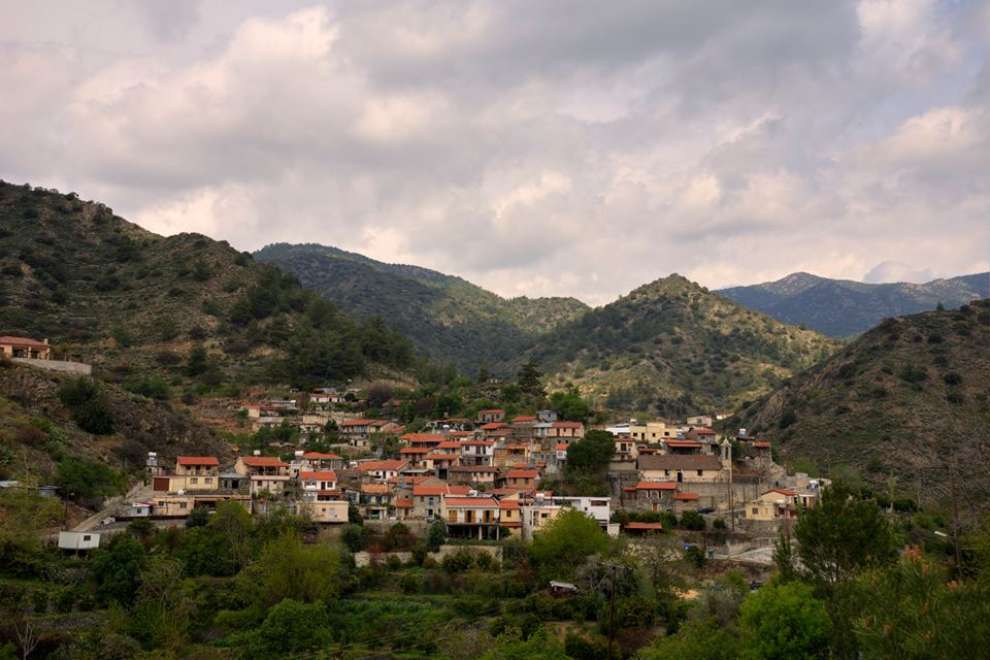 The name of the village:
According to tradition, it is connected with the fact that in 45 AD the Apostle Paul together with Apostle Barnabas and Apostle Mark had their first tour in Cyprus for the spread of Christianity. When they arrived in the village, after they healed a blind girl who they met at the river, St. Paul helped to build houses and create the village. From this fact the village took the name of the Saint. 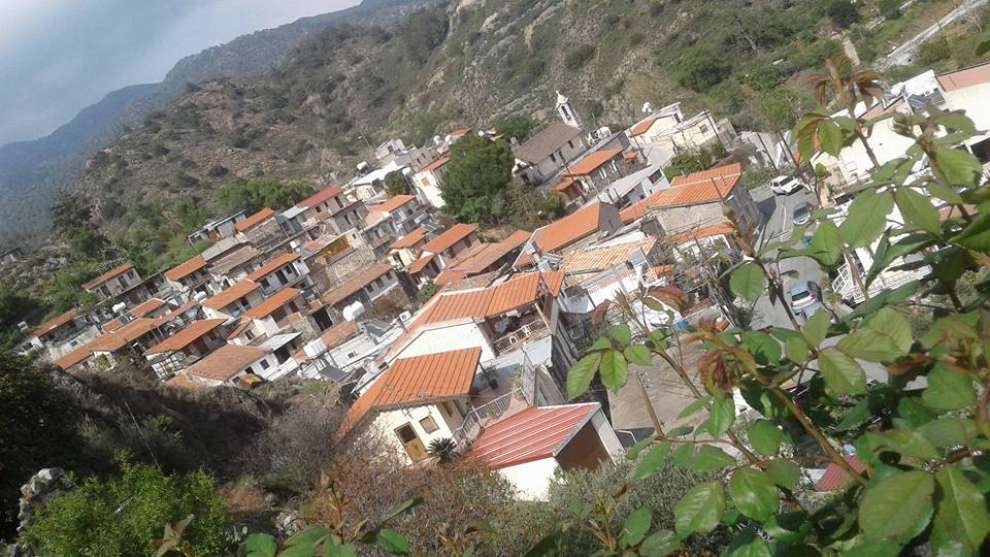 The church and the sights of Agios Pavlos:
The patron saint of the village is dedicated to St. Paul and will be met in the centre of the village. It is a building of the 17th-18th century. It is a single-aisled basilica with a gable roof covered with wooden tiles. The tiles are flat and hooked. The church is built with irregular stones in the area and is covered with plaster. Architecturally, the church follows the same pattern followed by all the Troodos churches built before the 19th century. 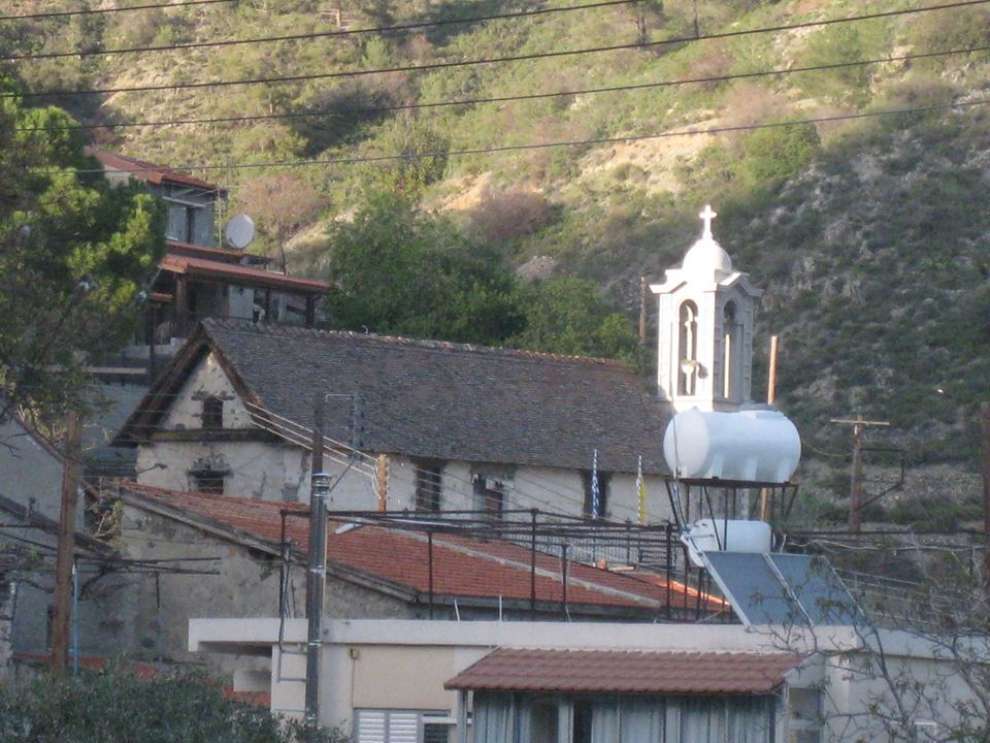 In the centre of the village you will find a small, impressive and picturesque square in which you will find the St. Paul's Youth Centre, the Pitsilias Mountains Association, the hunting club and the offices of the community council.

The crops of the village:
The inhabitants of Agios Pavlos are engaged in cultivation of fertile lands along the valleys, a few citrus trees and other fruit trees and vegetables. Their most important crops are walnuts, vines, olives and carobs.