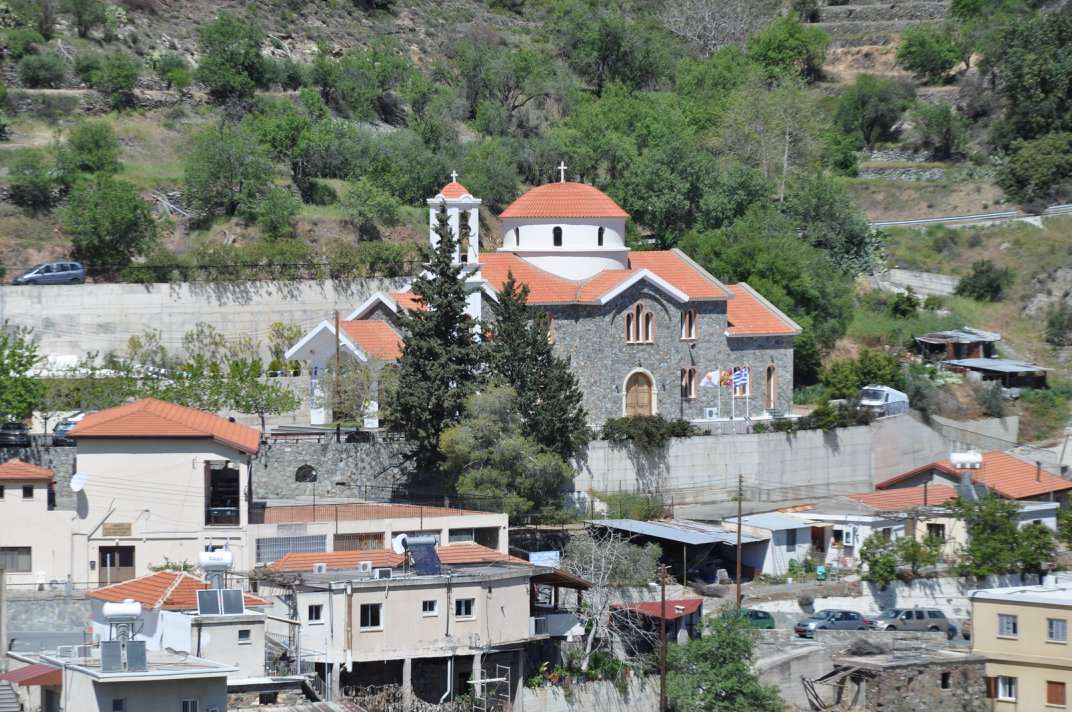 One of the largest villages in the Limassol District

Agios Konstantinos is a village in the province of Limassol, built on the southern slope of Papoutsa, at an altitude of 730m above sea level. It is a village which belongs to the geographical region of Pitsilia. To the east it is bordered by Sykopetra, to the southeast it is boardered by Arakapas, to the southwest by Kalo Chorio, to the west by Agios Pavlos, to the northwest by Agios Theodoros and to the north by Palaichori. 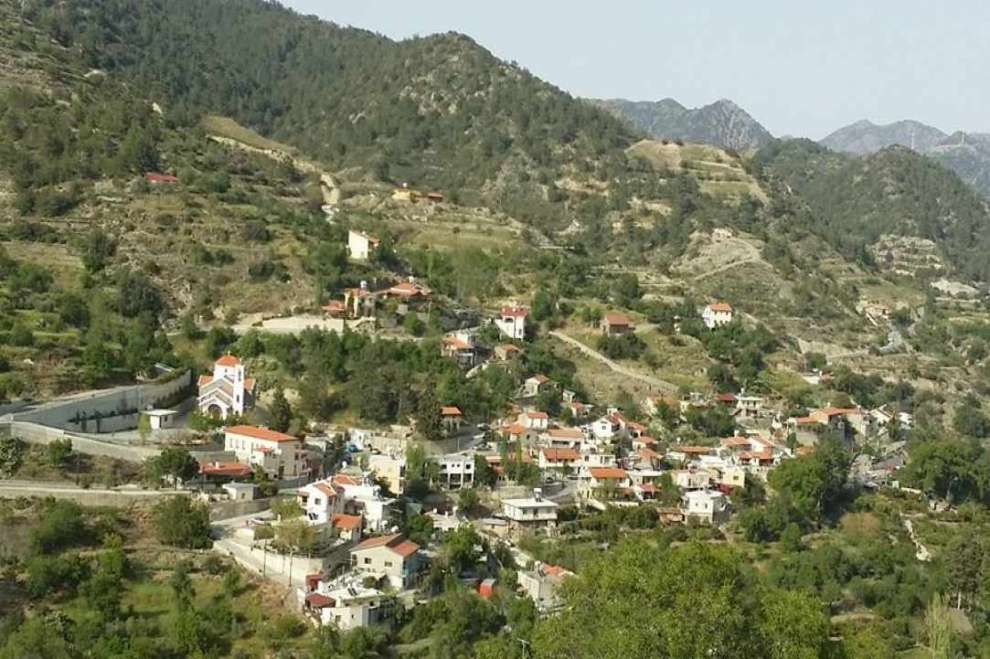 Historical evolution:
According to Archimandrite Kyprianou's book "Chronological History of the Island of Cyprus" (1788), Agios Konstantinos in the Lusignan era (1192 - 1489) was one of the largest villages in Cyprus. Even writer Jack .C Goodwin in his book "Toponomy of Cyprus," reports that the history of the village begins much earlier than the 13th century or even earlier.

According to historical testimonies, the village, was created during Byzantine times. During the period of the Arab raids, the residents of the neighboring settlements were moved closer to the area of ​​the village to ensure their safety. 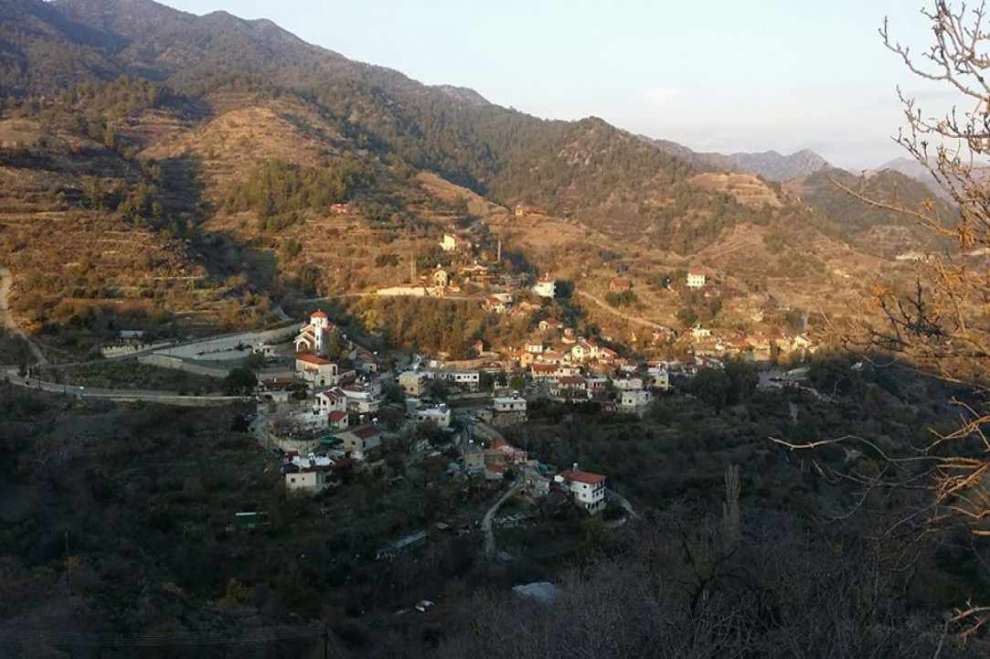 Agios Konstantinos, later became a feud, which was administered by the Templars, and was then given to the Order of the Johns, along with 46 other villages in Cyprus. At the time of the Ottoman occupation, it was almost completely destroyed and plundered. At the time of the British occupation, it started again to experience some new bloom, but not to the extent that it was previously. 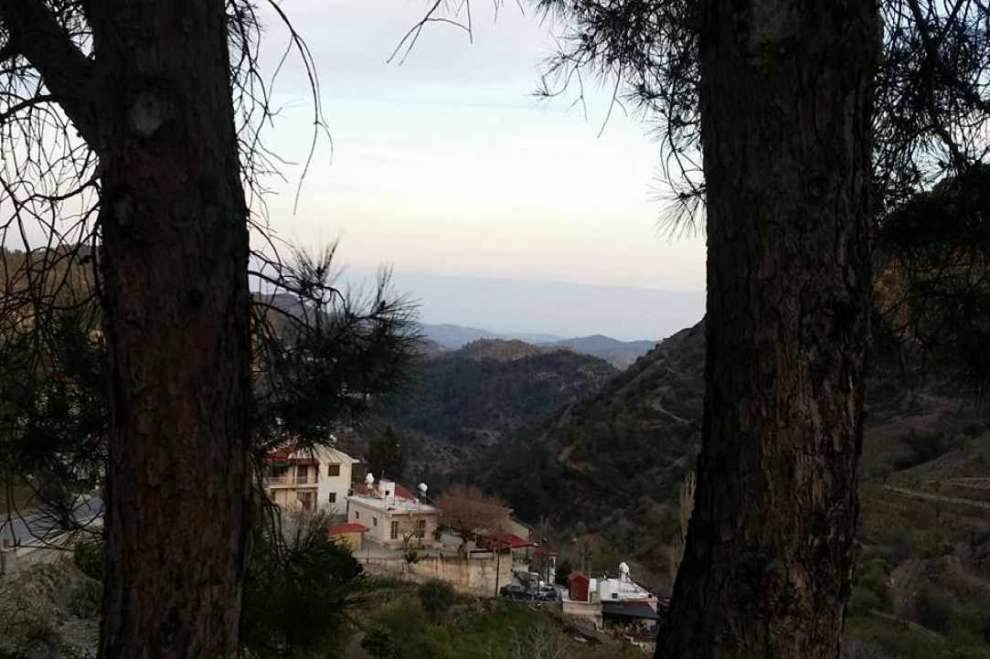 The population of Agios Konstantinos:
In 1881 the village numbered 80 inhabitants, which gradually increased in 1972, reaching 272. From 1976 residents began to decline to 245 while according to the 2011 census the inhabitants of the village were 137. 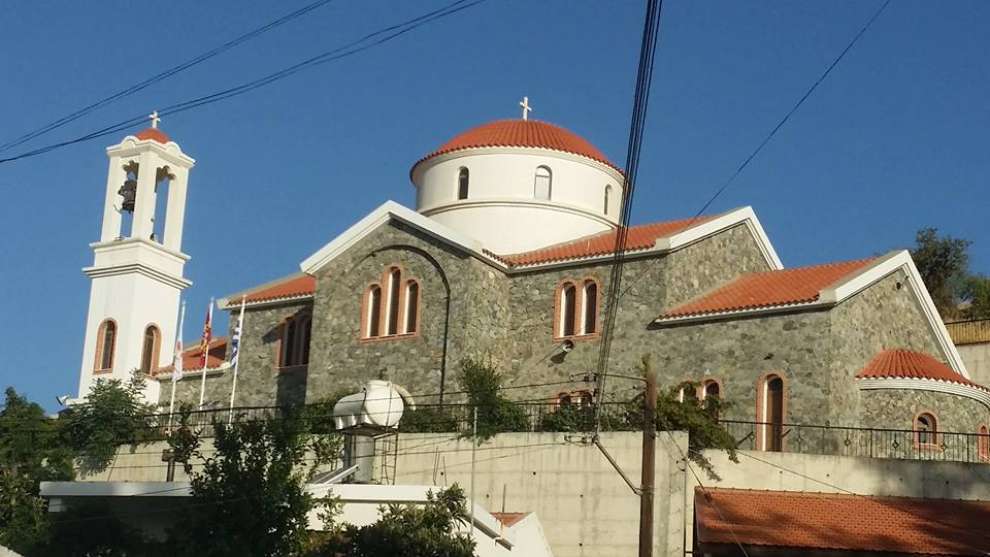 Apart from the churches and chapels in the village you will find other remarkable sights such as the olive mill, traditionally restored houses, Ayopetra, the Youth Center, etc. 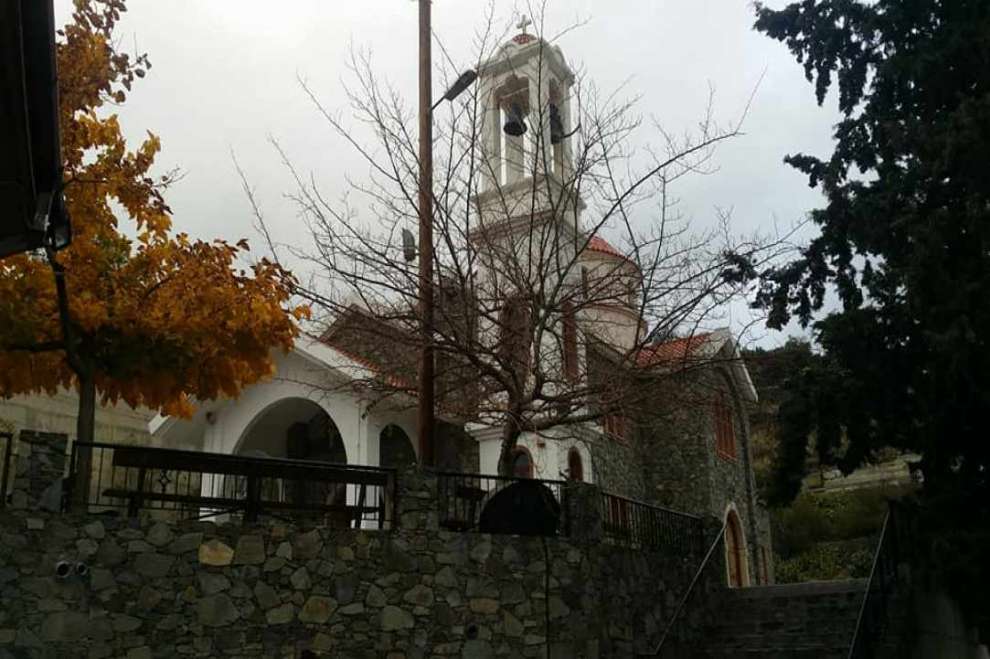 The occupations of the inhabitants:
Today (2018) the inhabitants are mostly occupied by employers in Limassol, while part of them are occupied professionally with agriculture and the cultivation of various vegetables in greenhouses with which they supply almost all of Cyprus and livestock.

The crops in Agios Konstantinos:
The main crops are vines, almonds, olives, citrus fruits and vegetables. The vines cultivated in the village are mainly for the production of Commandaria. 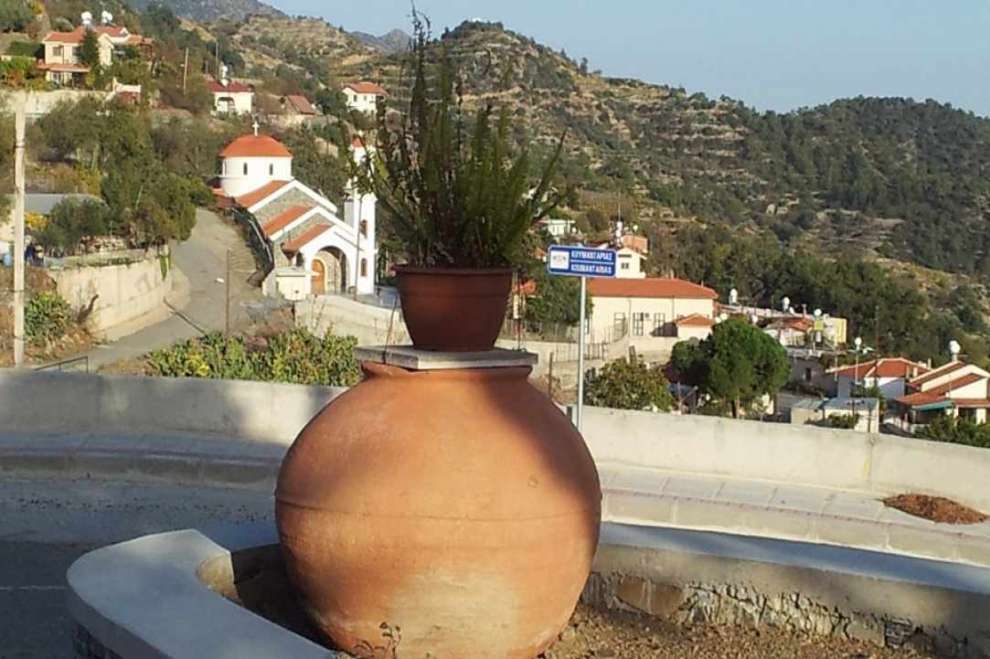