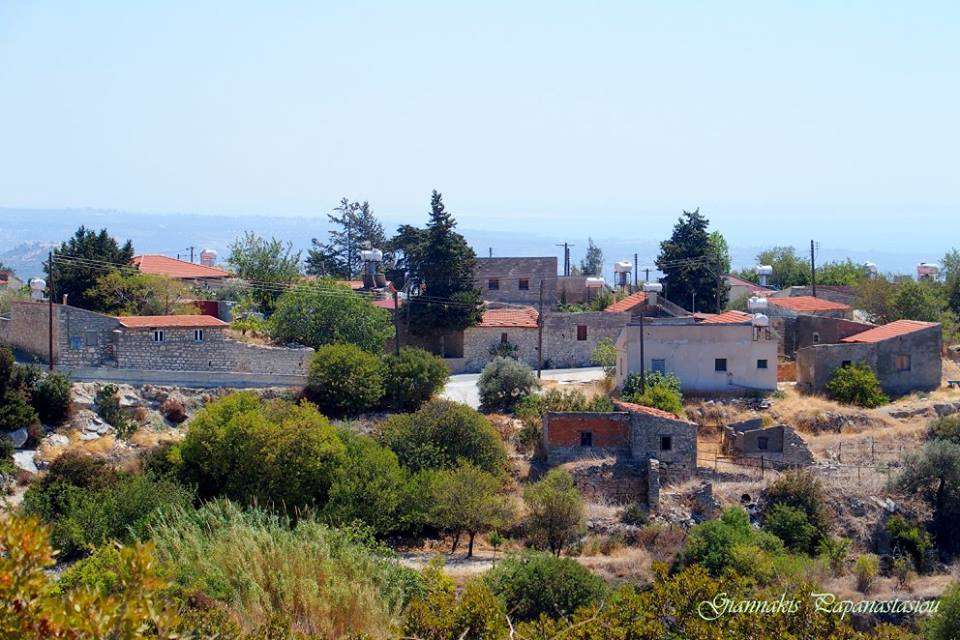 It is ideal for quiet walks

Agios Thomas is a village in the Limassol province and it is built at an altitude of 300m from the surface of the sea.

The village is bordered to the east by Avdimou, to the south and west to Platanisteia and to the north by Anogyra. From Avdimou it is 4km away and from Anogyra 2km. 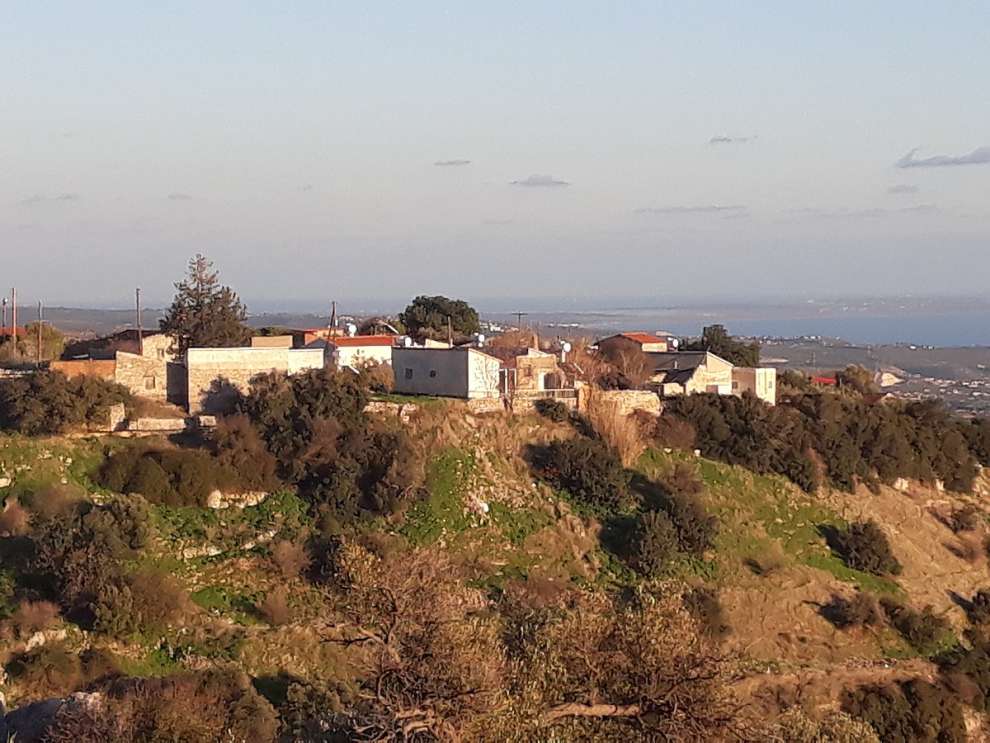 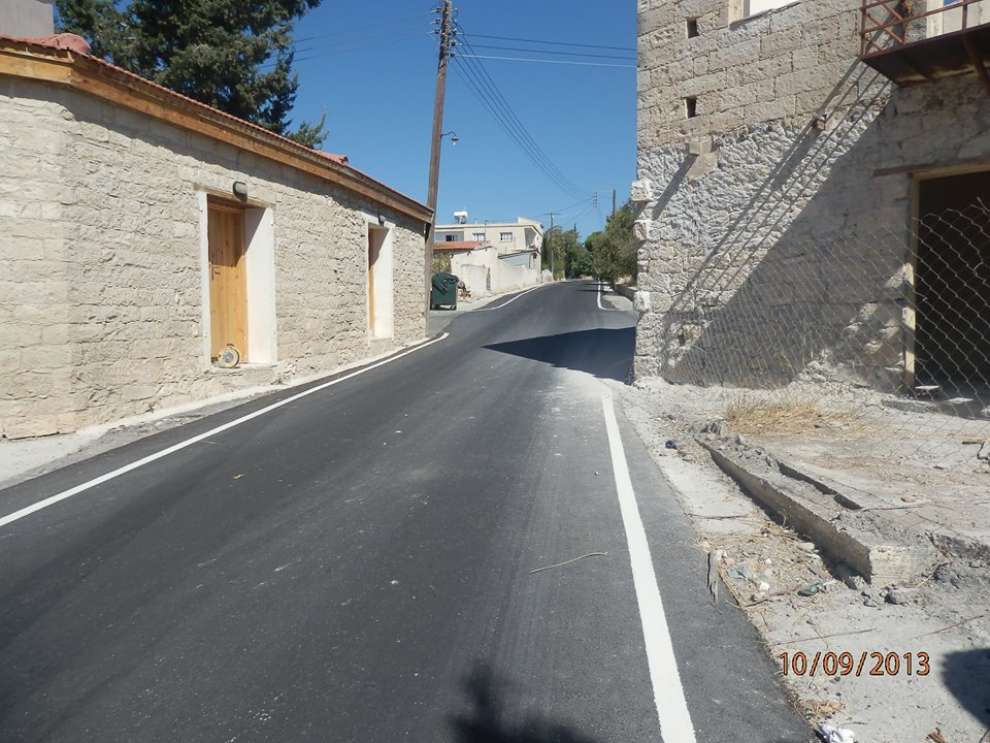 Sights of the village:
Taking a walk through the streets of the village, it will be easy to see its tremendous progress and development. The streets are asphalted, beautiful squares open and other public spaces are specially designed, there to welcome every visitor.
A kilometer to the west of the village, you will meet the small cave that the Turkish-Cypriot, crypto-Christians, had turned into a church.

Population:
In 1881 the village of Agios Thomas had 90 inhabitants. The inhabitants of the village became 301 in 1973 despite the conflicts on the island, the British domination and intercommunal riots. In 1976 they were reduced to 109. According to the 2011 census, the village numbered only 50 permanent residents. 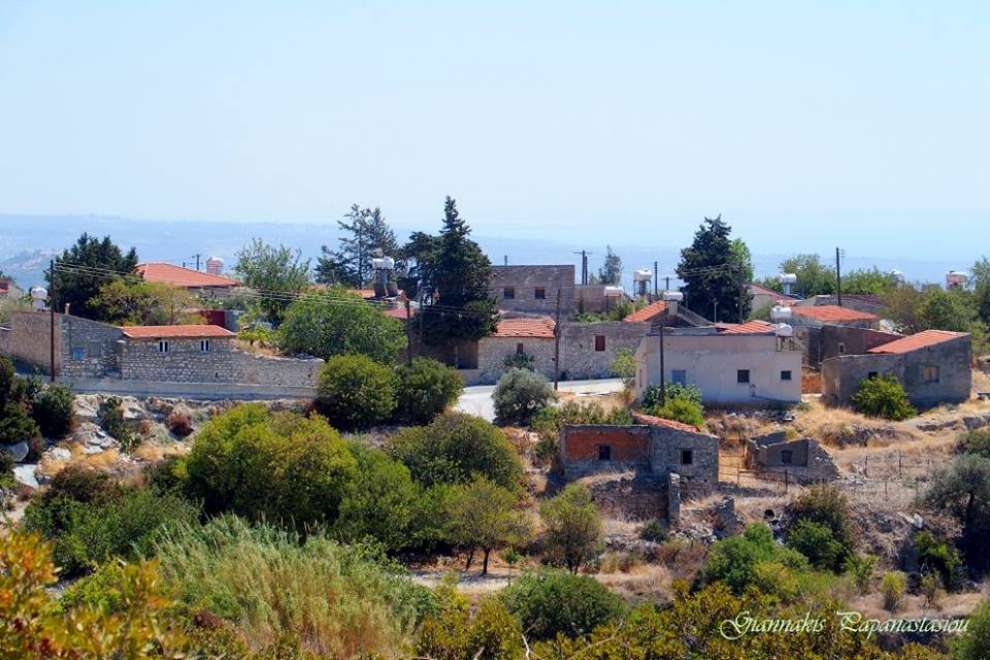