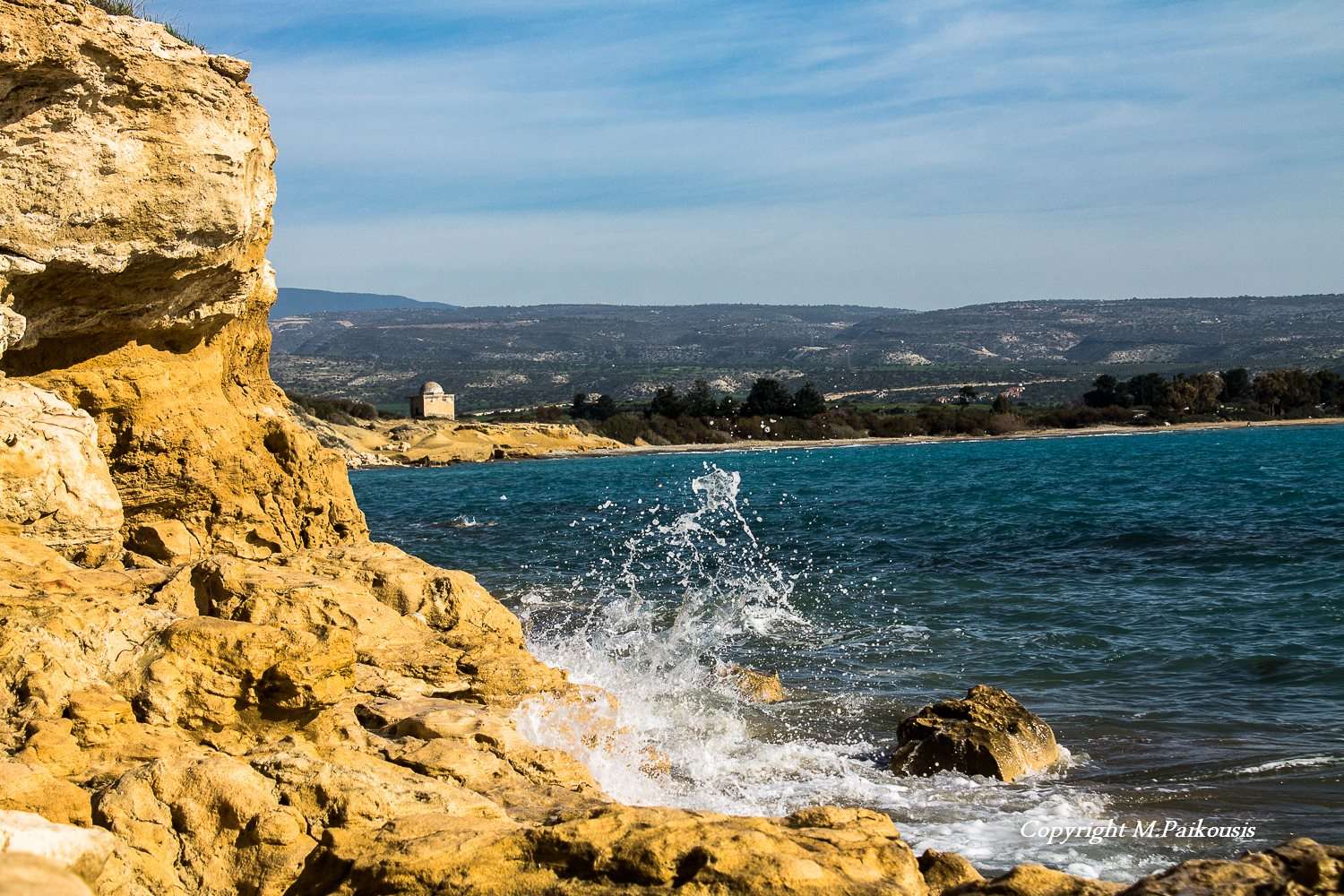 Avdimou is a village in the province of Limassol and it is located some 13 kilometres west of Episkopi. 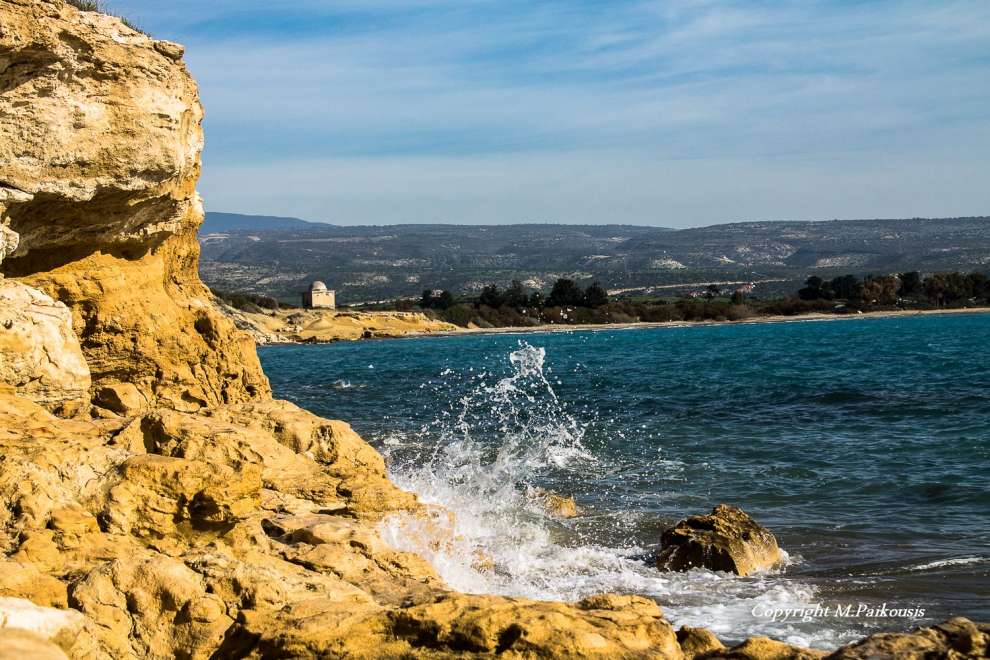 To the west it borders Pissouri, Platanisteia and Agios Thomas, in the northwest with Anogyra, to the north with Prastio Avdimou and to the east with Paramali. The southern part of the community belongs to the territory of the British Bases. 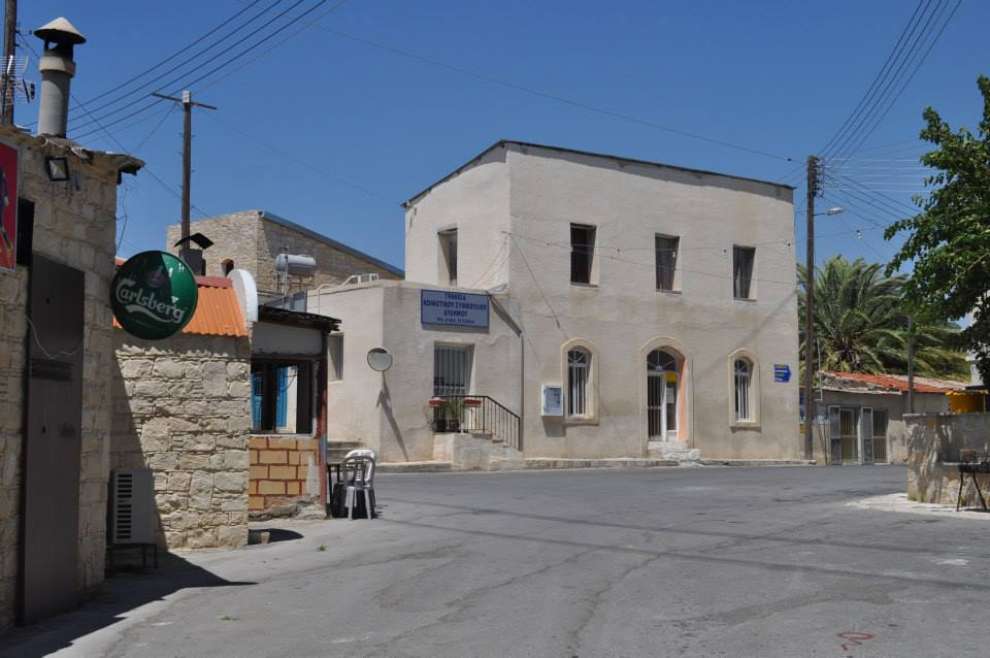 Historical data:
Avdimou was one of the 12 provinces of Cyprus during the Lusignan era, while during the Venetian occupation it was a great centre. Since then it has been one of the three districts of Limassol province and was still the centre of all the years of Ottoman domination and English rule.

Until 1963 the village was mixed but after the intercommunal riots of 1963 when all Greek Cypriot residents abandoned it became purely Turkish Cypriot. After the Turkish invasion of 1974, the Turkish Cypriot inhabitants of the village were transferred to the occupied area of ​​Cyprus and several Greek Cypriot refugees from 42 different villages of the occupied settlements settled there. 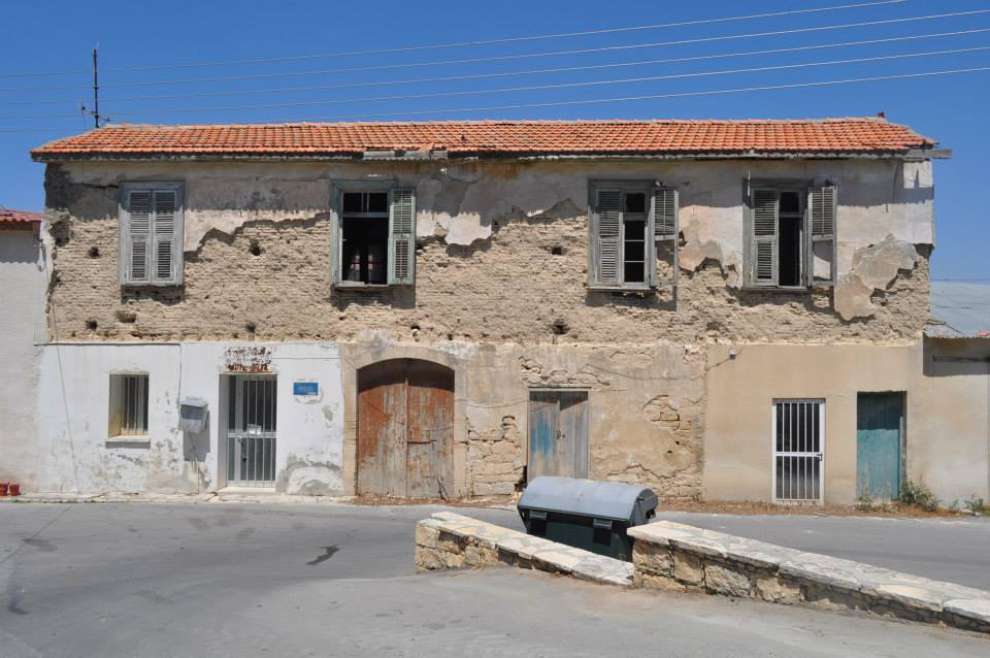 The name of Avdimou:
As to how the village got its name, there are two versions. According to the first one, the Phoenician ruler Avdimon, after his expulsion from Evagoras I in 411 BC, flew there and gave his name to the settlement. On the other hand, the second version, and the predominant one, states that it was named after the first settler named Evdimos.

Sights, churches and facilities:
Talking a stroll in the village of Avdimou you will see the church of the Transfiguration of the Savior, which is the only and main church of the village.
In Avdimou today (2018) there is a regional elementary school that belongs to ecological schools and a public regional kindergarten. 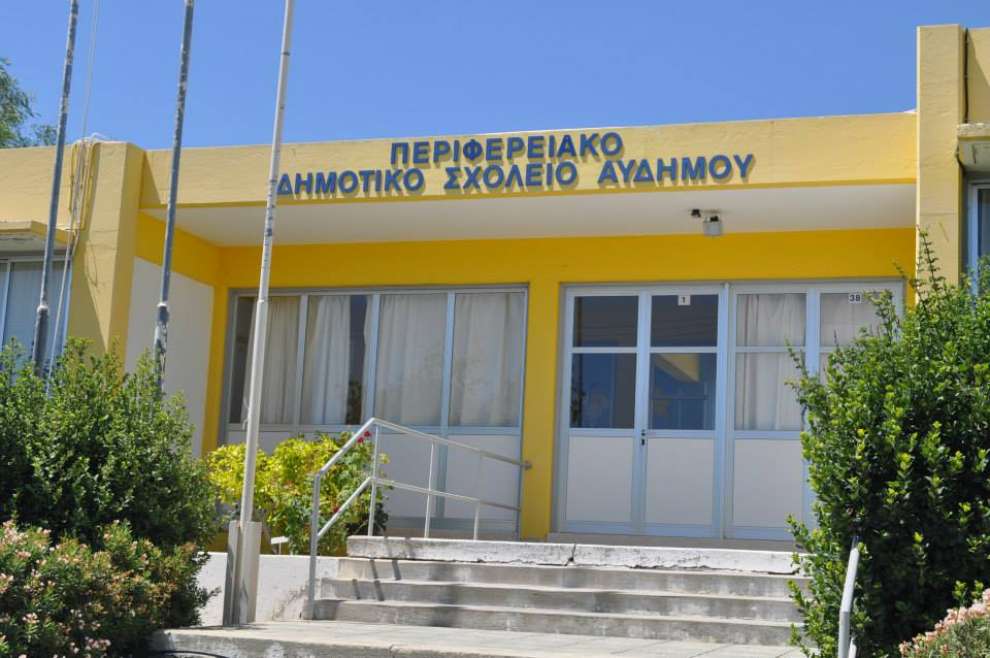 South of the village and less than 4 km away you will find the bay of Avdimou. It is a small bay in the middle of which the river of the same name flows. The bay consists of a long sandy beach one kilometre along which there are old ruined carob depots, a small mosque and some casual recreation centres.

Additionally in Avdimou there is a green community park with trees, flowers, earthen corridors with wooden benches. 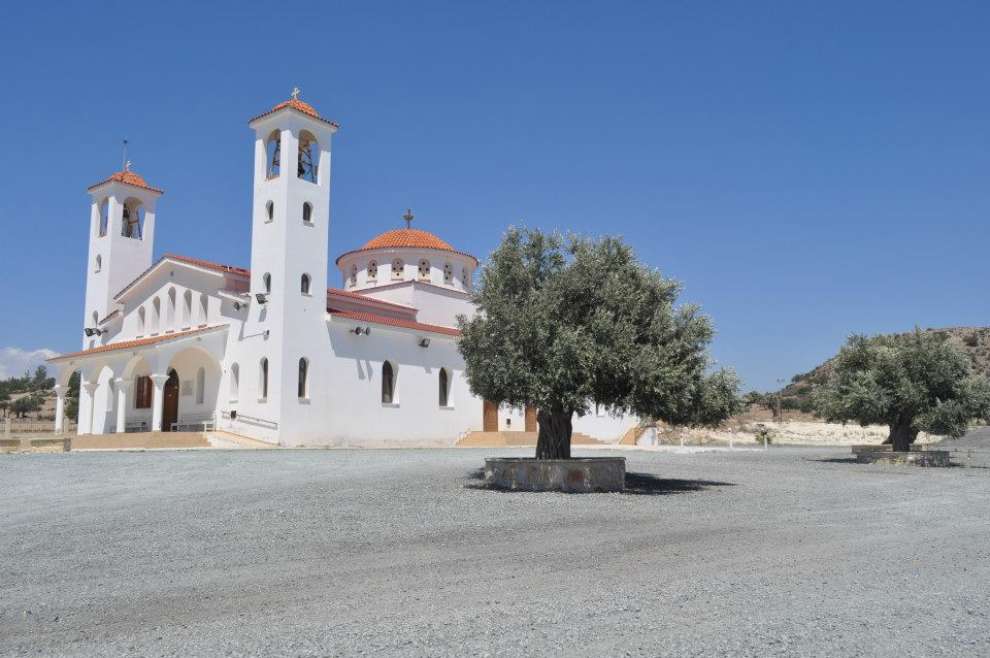 Population:
According to the population censuses carried out in Cyprus, the population of Avdimou since 1881, which had 373 inhabitants until 1973, increased to 1267. In 1974, due to the Turkish invasion, its Turkish Cypriot residents were transferred to the occupied part of Cyprus. Small numbers of Greek Cypriot refugees were settled in Avdimou. Thus, in 1976 there were 486 inhabitants, which grew in 1982 to 700. Since 1992, they have gradually begun to decline and in 2011 Avdimou had 535 permanent residents.

The occupations of the inhabitants:
Today, several residents work in English bases, in various jobs in Limassol, women are mainly engaged in various fruit packs or other factories in Limassol. Finally, there are several livestock farms in Avdimou.

The area is cultivated with varieties vines and crops such as, cereals, legumes, vegetables, carob and citrus. Livestock is also developed.

Avdimou Beach:
The beach is located in the bay of Avdimou. It is a very small beach since it does not exceed 1km. It is under the administration of the Limassol province, but it is a land owned by Britain. That is why the beach is visited mainly by families of British soldiers. 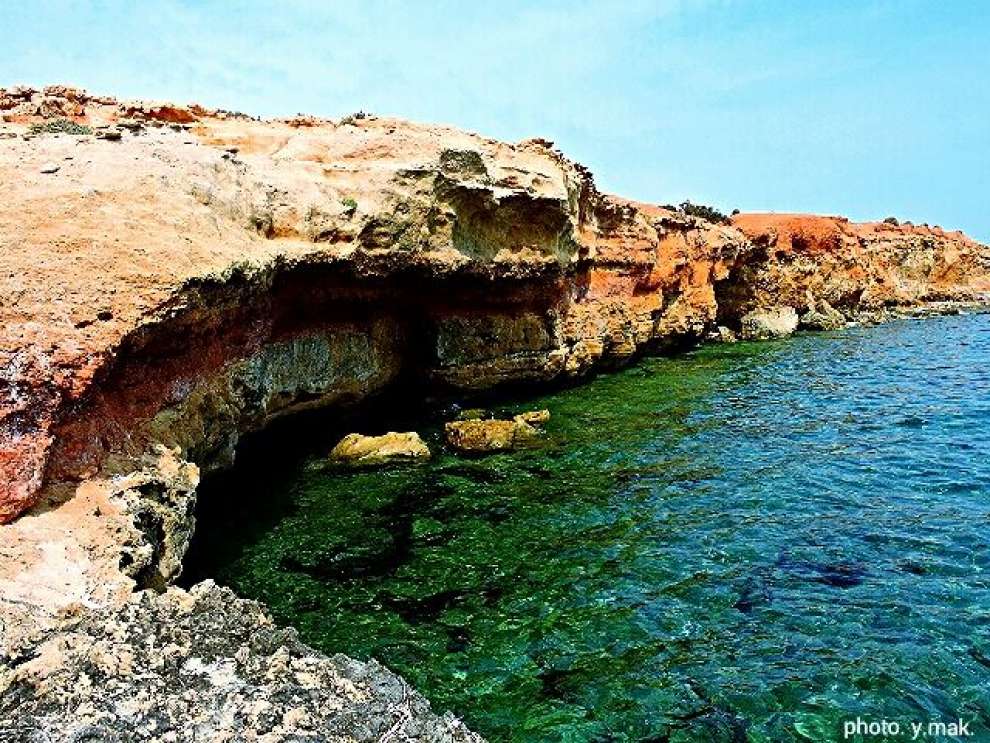