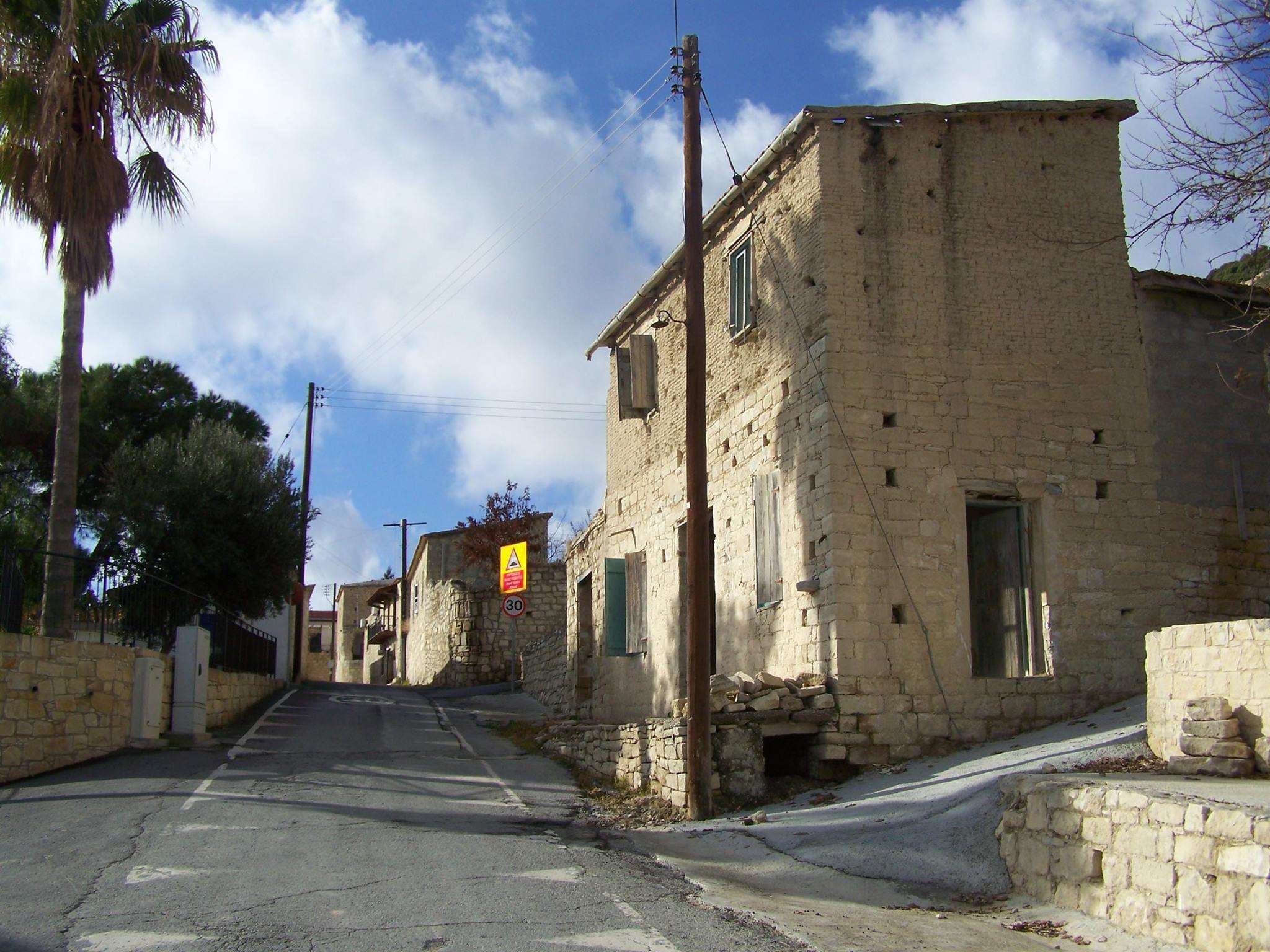 It is famous for the Hambis Printmaking Museum, the first of its kind in Cyprus

Platanisteia is a village in the Limassol district 40 kilometres west of Limassol.

On the south it borders Pissouri, on the west with Alektora and Archimandrita, on the north with Anogyra and on the east with Agios Thomas and Avdimou. 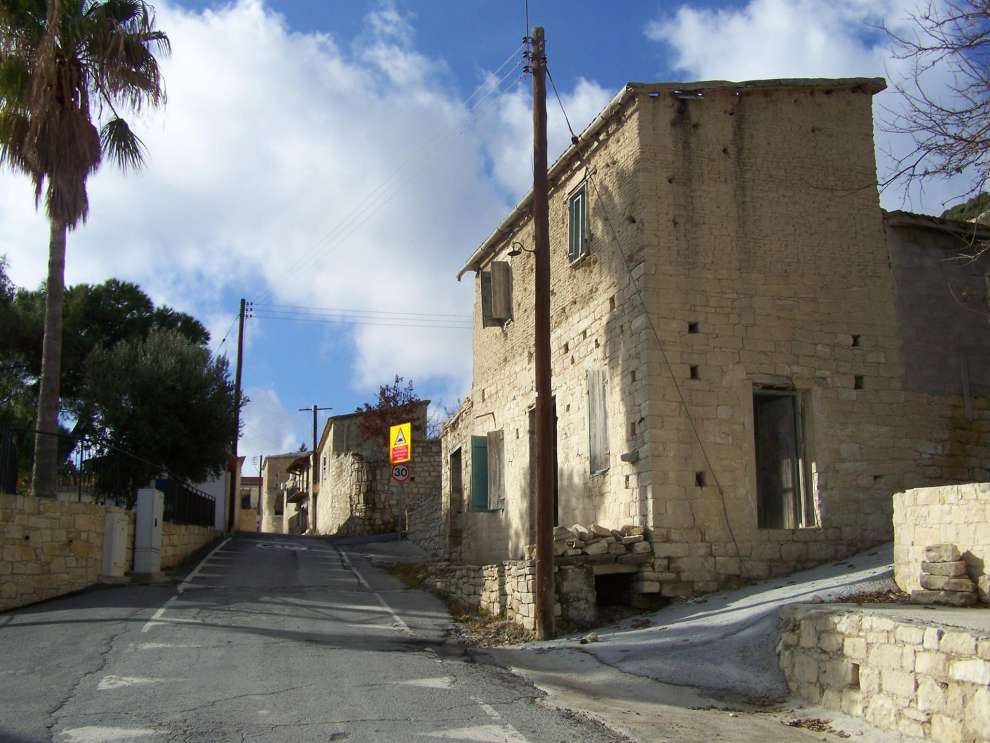 Crops:
In the village of Platanisteia, carobs trees have been cultivated since ancient times. It is worth noting that the carob has again become a marketable product. 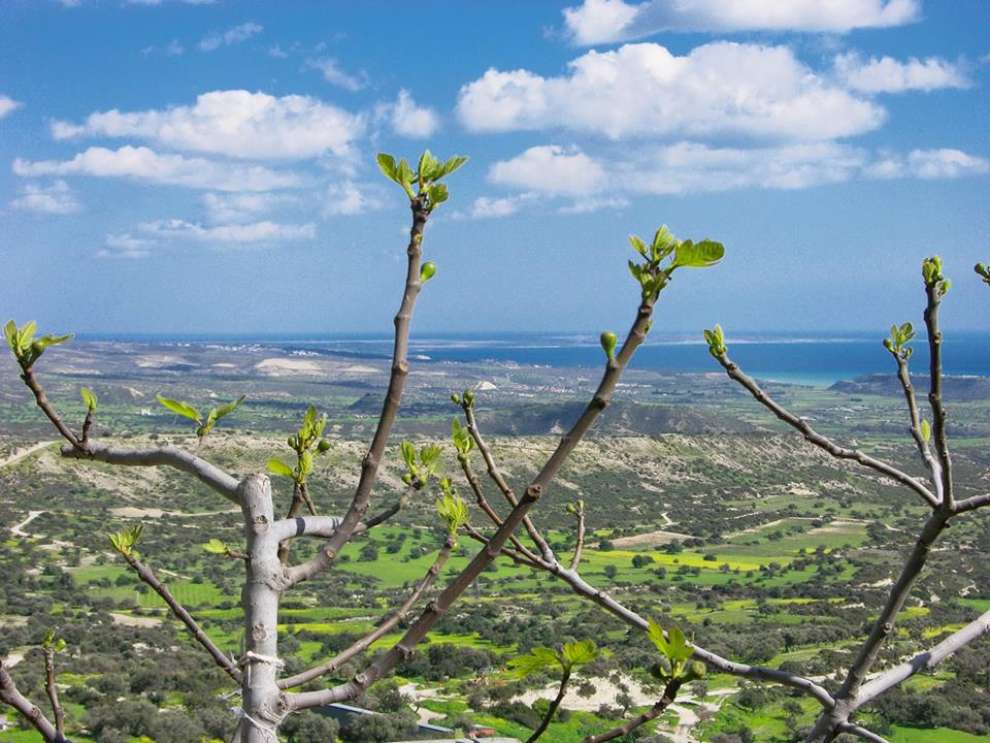 Population:
Before 1975, the population of the village consisted of Turkish Cypriots. Following the Turkish invasion of 1974 and the exchange of populations in 1975, its Turkish Cypriot residents moved to the northern part of the island. Few Greek Cypriot refugees settled in Platanisteia. 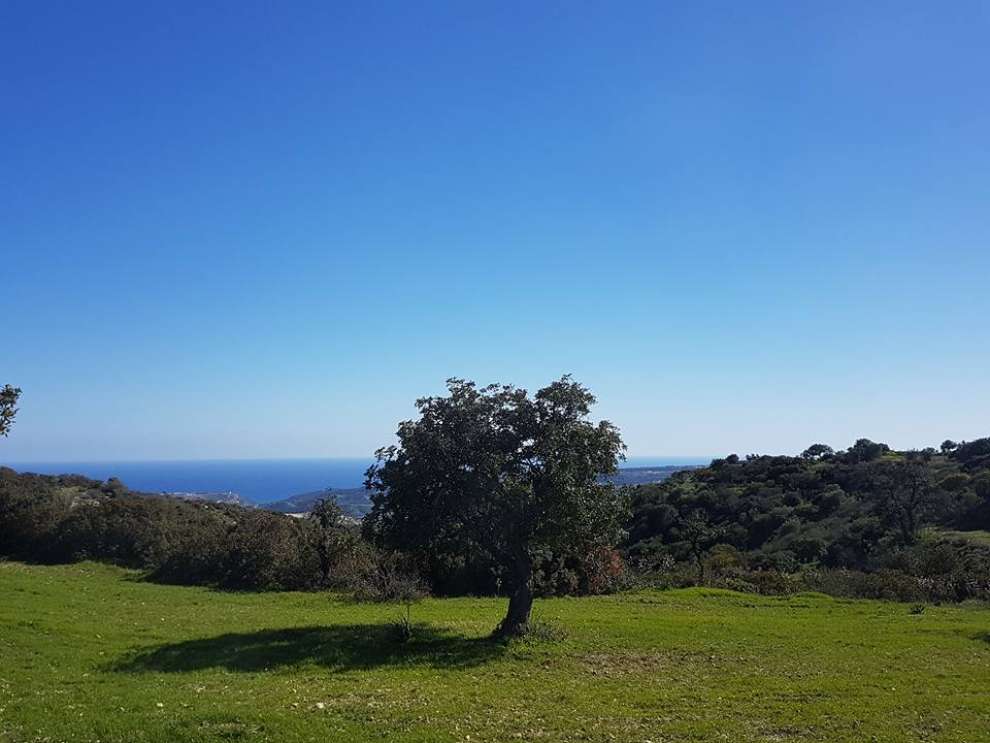 Sights and Churches:
Arriving at the village of Platanisteia you will see beautiful houses, restored, built with stone but also many abandoned and ruined houses that when looking at them, they create ambiguous emotions.

At the top of a hill you will find the old school which has been converted into a church dedicated to St. George.

In the centre of the small square of the village, the most important to be seen and known for is the Hambis Printmaking Museum, which is the first of its kind in Cyprus. 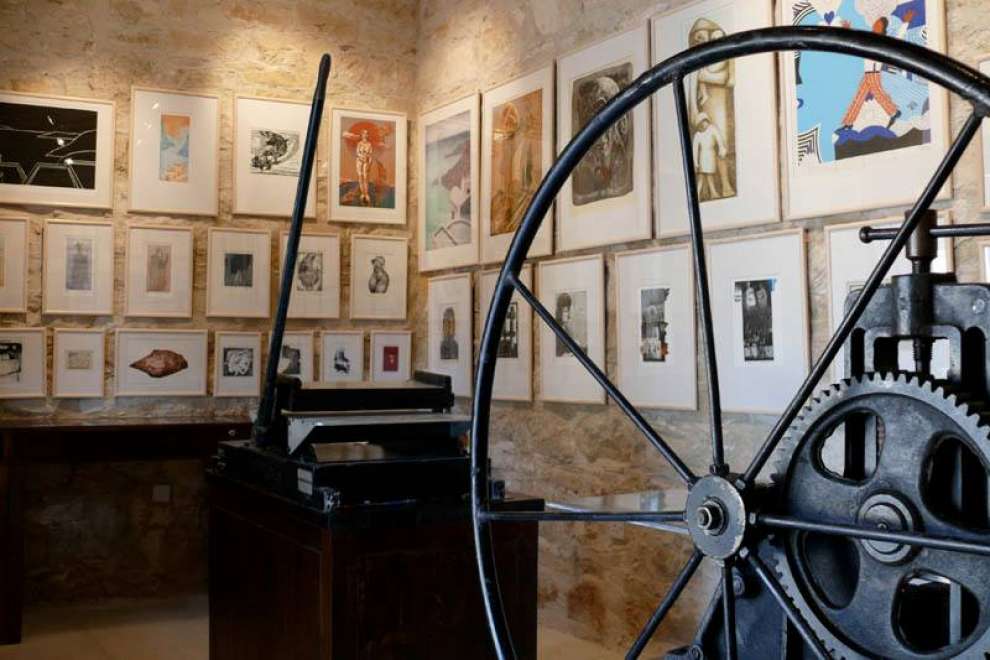 At the Museum visitors can get acquainted with the history of print making, its techniques and materials and they can view the exhibited works that exceed 150 prints, from the 16th century until today. Among them, engravings from Japan, China, France, Russia, Switzerland, Serbia, Australia, Germany, England, Italy, Greece, Turkey and Cyprus.

It is worth noting that at one part of the Museum there are displays of more than 70 print works by Greek Cypriot, Turkish Cypriot, Greek and Turkish artists. 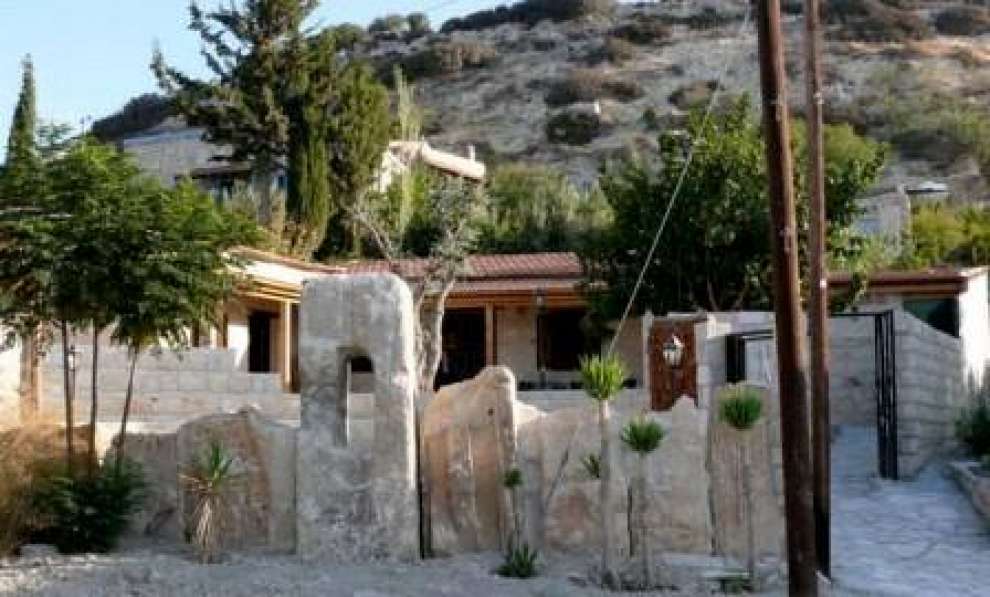