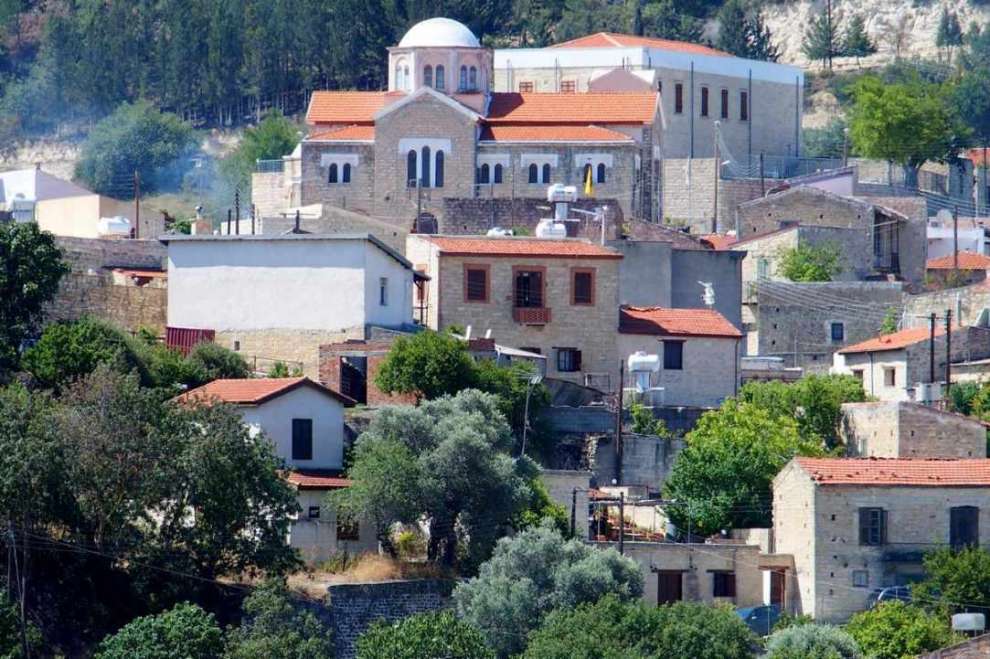 Dora is a village in Limassol, about 40 km northwest of the city and belongs to the geographical area of the wine villages.

It is built at the foot of Mount Kordylas, at an average altitude of 615 metres, between two rivers, the Ha Potami in the east and Dirozzo, on the northwest. 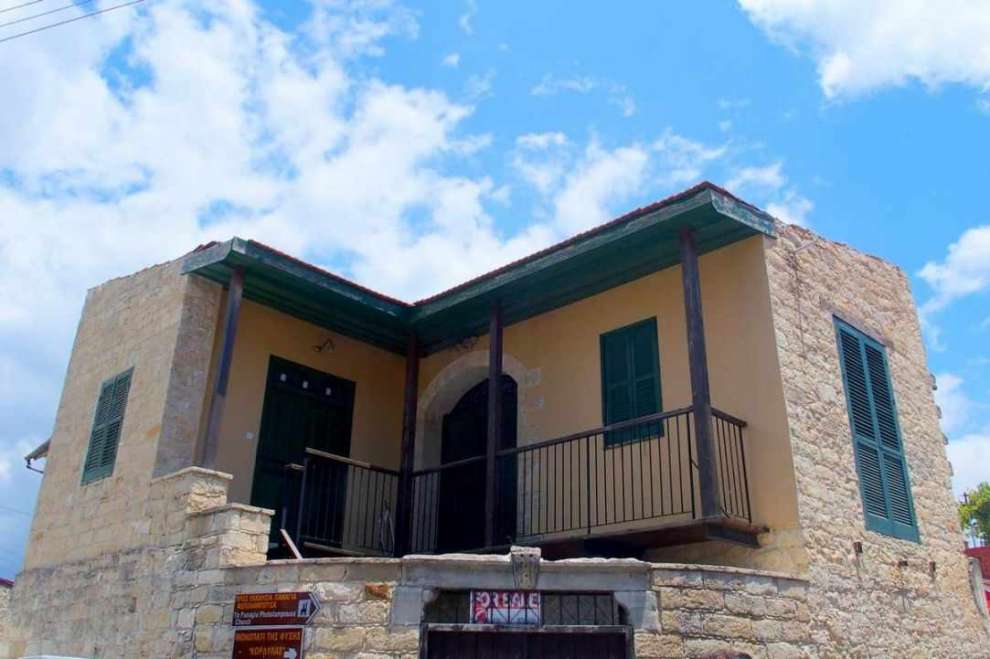 Historical data:
It is probable that Dora was created after the dissolution of other ancient settlements that existed in the area, as evidenced by the ruins of the ancient settlements of the area such as Agios Andronikos, Kaloriflikas, Rachasis, Agios Pamphilis, Spilios, Pliskies, Tripiti Petres etc.

During the period of the Frankish domination, Dora refers to the historical sources, while according to De Mas Latri, the village is included in the list of royal estates.

It should be noted that the King of Cyprus, James II, had given it to his personal physician, noble Gabriel Gentile before 1473, because at the end of that year, the doctor was murdered in Famagusta. After 1473 the village was given by Queen Catherine Cornaro, to her favored Filippos Podokataro. Finally, Dora is mentioned in two old manuscripts, of the Venetian era, as Dora. 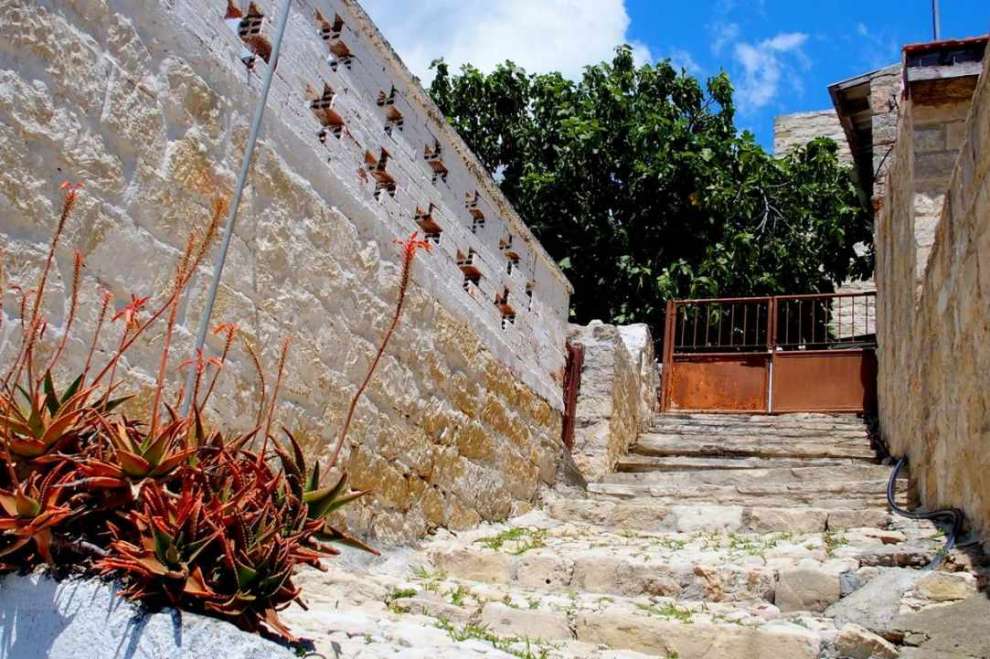 The name of the village:
There are several versions of how the village got its name. According to a version, the name comes from the word "Dora", which means the skin, since in the past the inhabitants took the skins from the wild animals that existed in the area.

A second version says that the name comes from the words "Dora or Doras", which means wooded area. Finally, a third version states that the village owes its name to the words "Doros, Doris". With the name Doris, there have been two regions in Greece in the past. One was in the mainland where the Dorians lived, and the other on the beach of Caria, in Asia Minor, who lived Dorian settlers. The ancient Carians wore a cap on their head. Dora is built at the foot of a hill-like mountain called Kordilalas. On the basis of these, we can conclude that the first inhabitants of Dora were Dorians who came to Cyprus through Caria of Asia Minor. 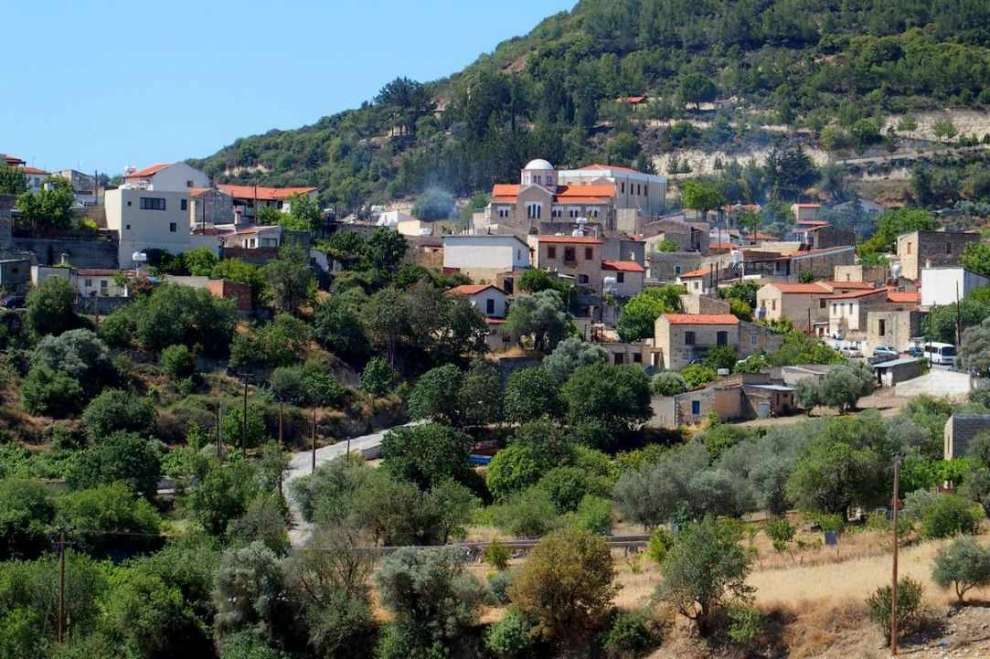 Sights and Churches:
In the village of Dora the visitor has the opportunity to tour the picturesque streets with the restored houses of traditional architecture. 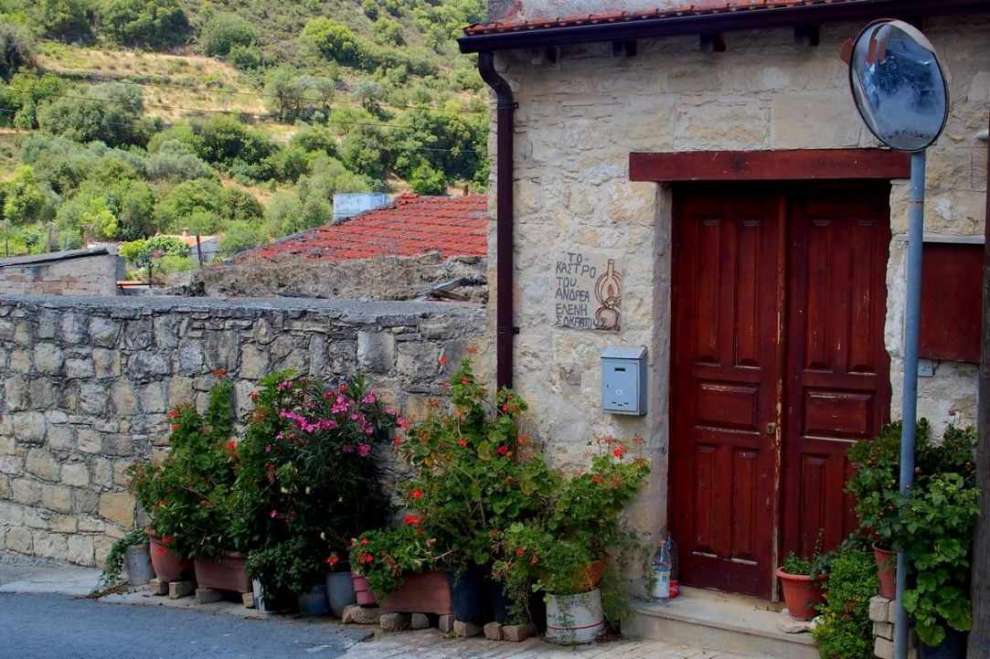 You can also visit the attractions surrounding Dora, such as the Old School, the Stone Watermill, the Aetopetres, the Hero Dininos Monument, the Virgin Mary, the Old Vrises, the Caves of Agios Andronikos and the impressive Tremithos.

The two churches of Dora, which are the main church of Agia Marina with the idyllic decoration of the iconostasis and the miraculous church of Panayia Fotolambousa, built on the ruins of another older one, are worth mentioning. 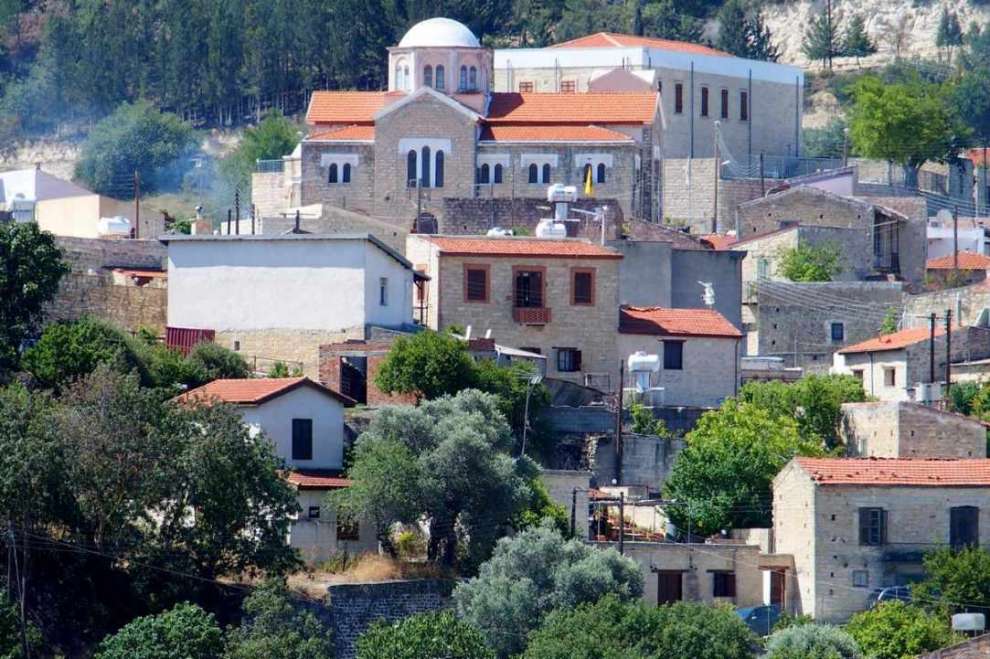 Occupations and crops:
In the village are grown vines with wine grapes, cereals, olives and almonds. And a few citrus, mainly on the banks of the two rivers. There are also uncultivated areas, covered by a variety of natural vegetation. Apart from viticulture and agriculture, there are also several residents who also deal with livestock farming. 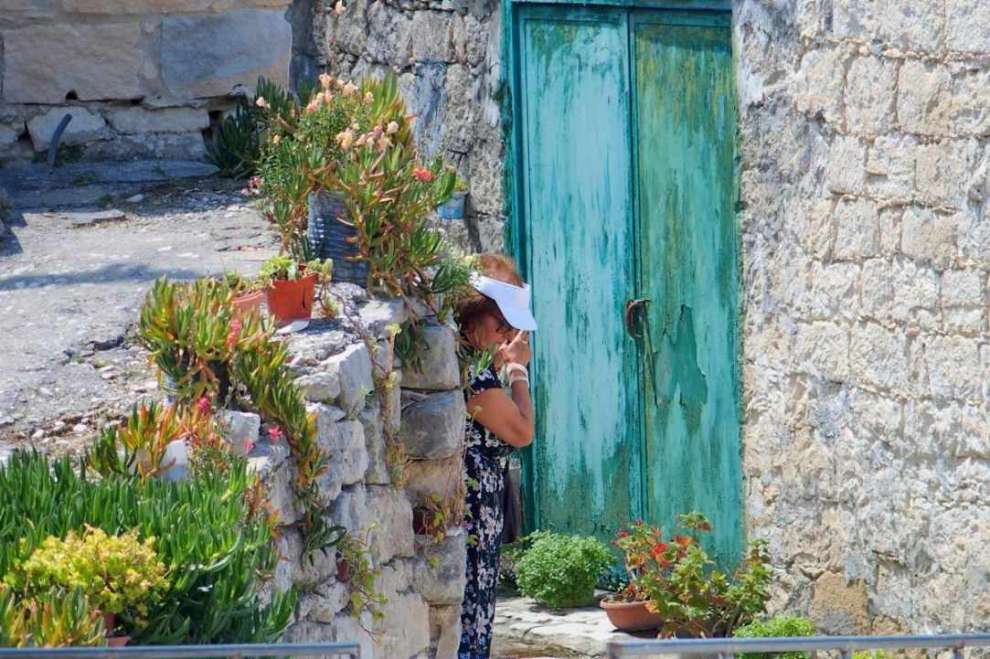