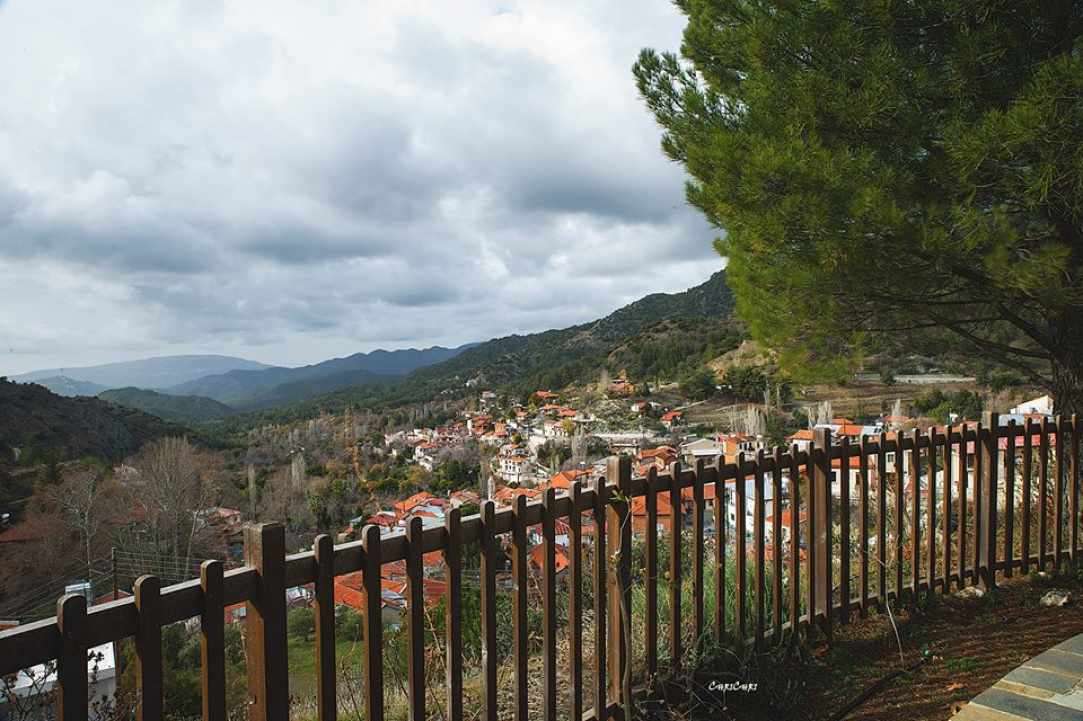 The village with the enchanting waterfall, Chantara!

Foini is one of the most picturesque villages in the province of Limassol, built in the Troodos Mountains at an average altitude of 920 metres, between steep slopes and high pine-covered mountain peaks at 44 kilometres northwest of the city of Limassol. 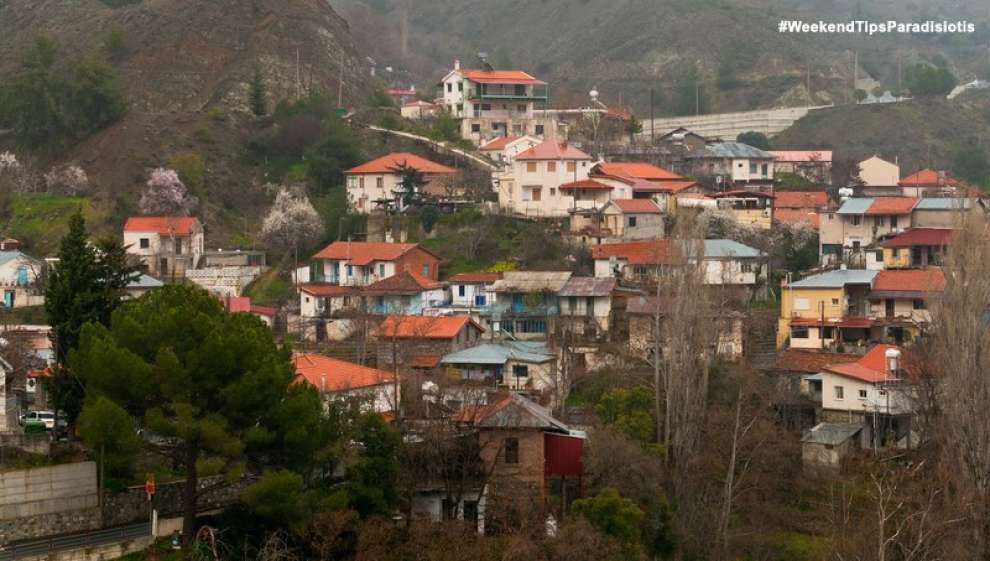 Crops, Products and Occupations:
In the village there are cultivated vines of winemaking varieties, various kinds of fruits such as apples, pears, cherries, peaches, plums, walnuts, few vegetables and citrus.

In addition to farming with the inhabitants of the village, Foini is also known for its pottery, the manufacture of traditional furniture and the construction of the foiniotiko loukoumi. 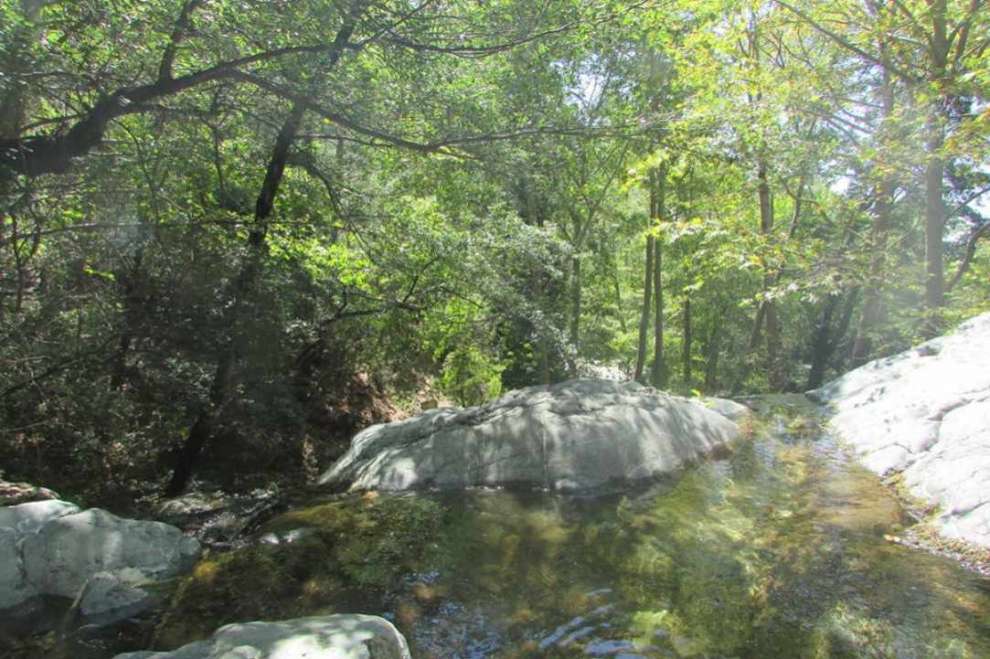 The Importance of Pottery for Foini:
Foini was one of the most important centres of pottery art in Cyprus. For centuries every house was a pottery shop. Pottery was a lucrative occupation for a large number of inhabitants. Men would mainly make large pottery items while women built objects for transporting and storing agricultural products and water such as pitchers, coasters, candlesticks, vases. 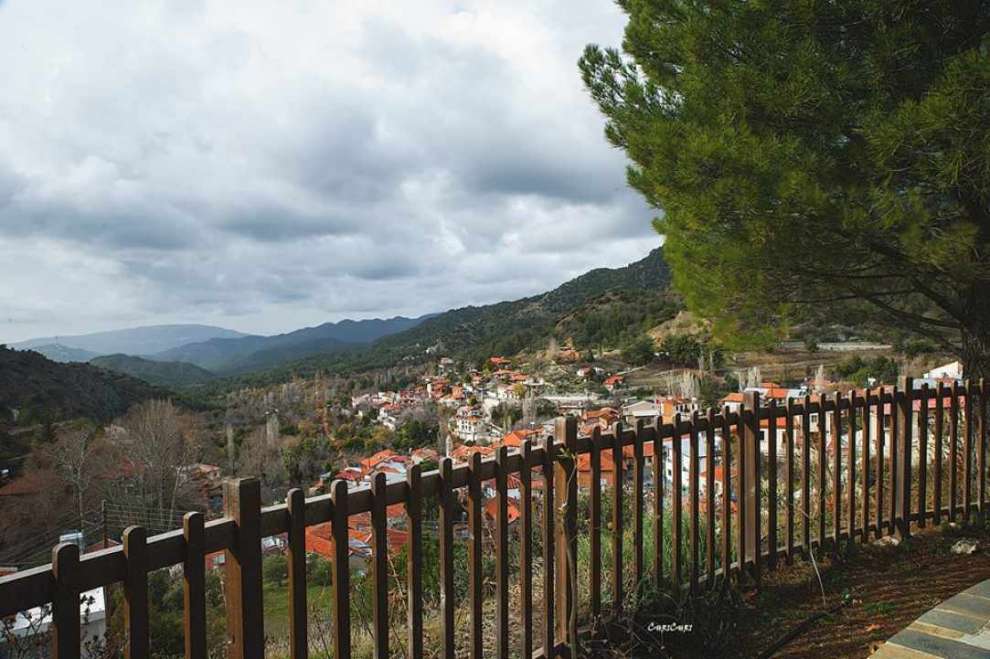 Besides the religious places of worship, there is also a private folk art museum in Foini, where many kinds of folk art in the village are exhibited, such as pottery, traditional tools, traditional household items and many others.

In Foini, in the area of "Chantara", there is a magical waterfall, the waterfall of Chantara, which combined with the green of the trees and the steep mountain tops from which it flows unceasingly creates a fascinating scenery. Additionally, the visitor can walk through a beautiful path of 4.3 km long nature, in which you can see the rich flora of the village, including but not limited to Pinus brutia, Quercus alnifolia, Arbutus adrachne, and Platanus orientalis in the river bed. 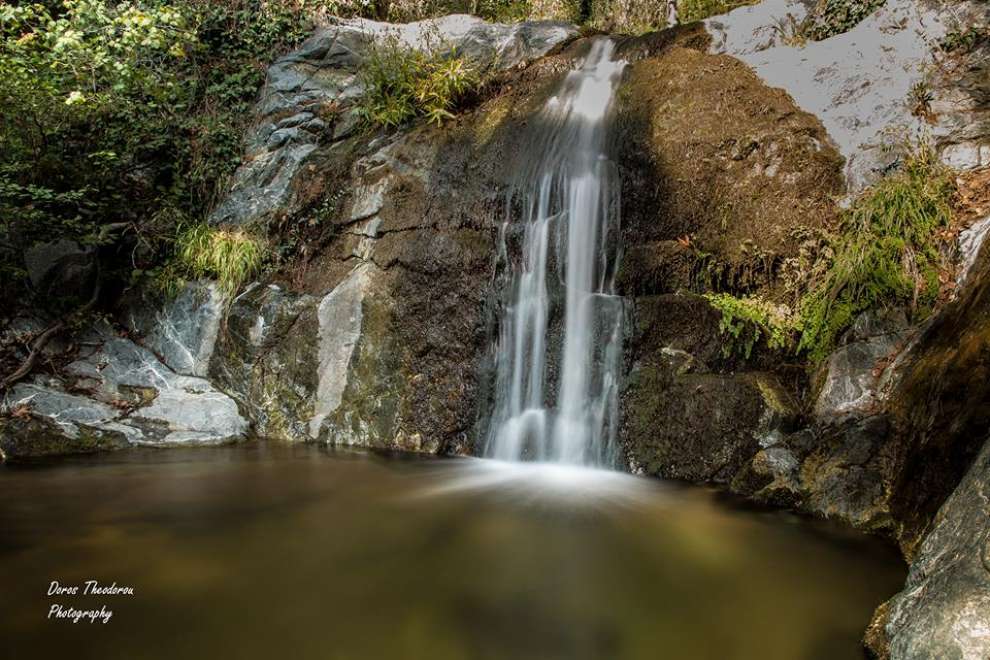 It would be a failure to not mention Park Stelios Pericles, a beautiful green touch in the picturesque landscape of the village, as well as the Heroes Monument dedicated to the EOKA fighters.

Finally, there are medieval bridges of the 16th century at Foini, such as the Bridge of Piskopos, the Elia Bridge and the Tzilefou Bridge, the "Pelomaros" fountain, while on the banks of the Diarizos River in the "Reximo" area of Foini, a feast from stalactites and small caves waiting to welcome visitors to the village.