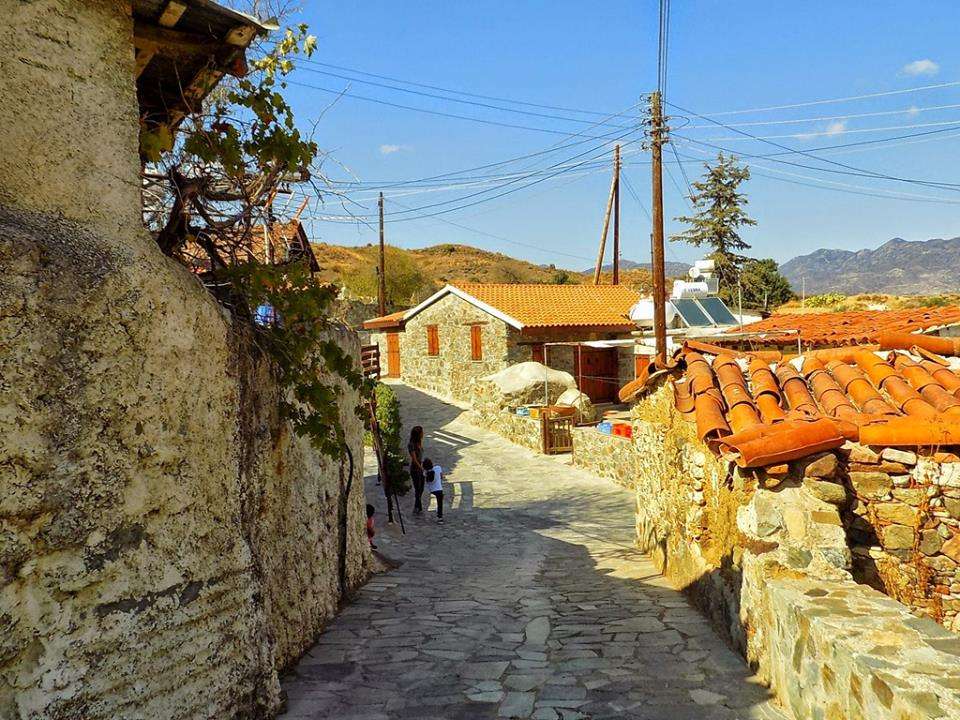 It was not abandoned and it managed to survive... 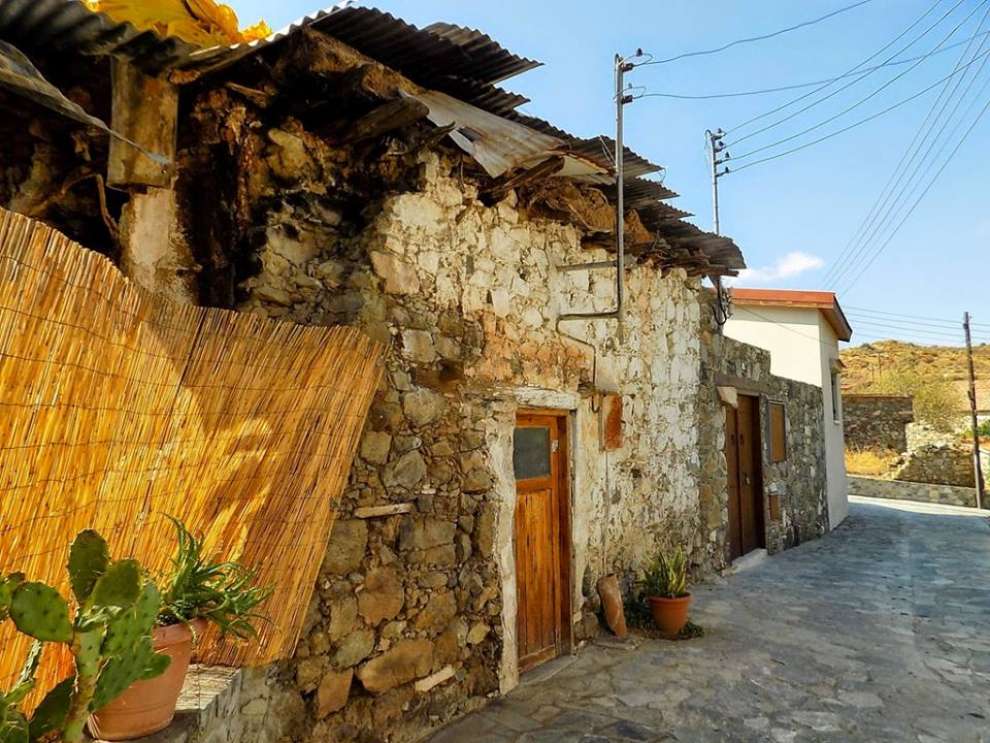 The history and the name of the village:
In the past the village of Klonari, together with the village of Vikla, made up the сhiflik in which vines, olives and carob trees were planted in large parts of their land. The village of Klonari was forced to develop only in the parallel part next to the road that existed in the area in a shape that resembled a Klonari (meaning twig). So its inhabitants called it Klonari.

Klonari, unlike Vikla, was not abandoned and managed to survive, although it only has a few inhabitants. 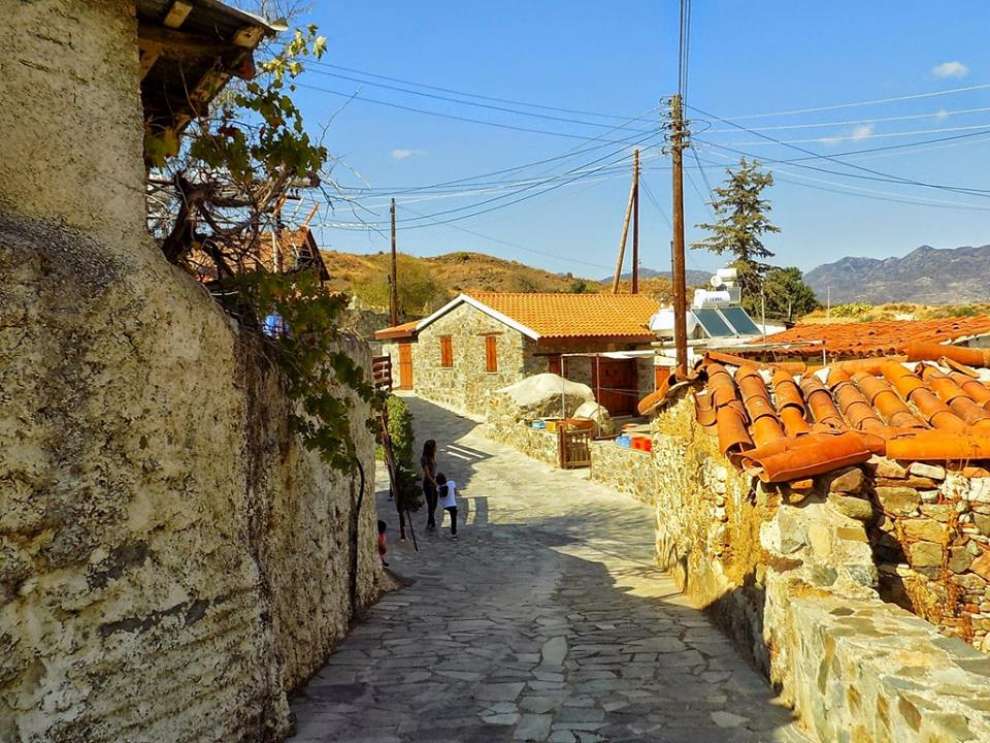 Sightseeing and the church of the village:
Taking a stroll in Klonari you will be impressed by the cobblestone streets of the village, surrounded by the few houses built with stone and followed by Cypriot folk architecture. 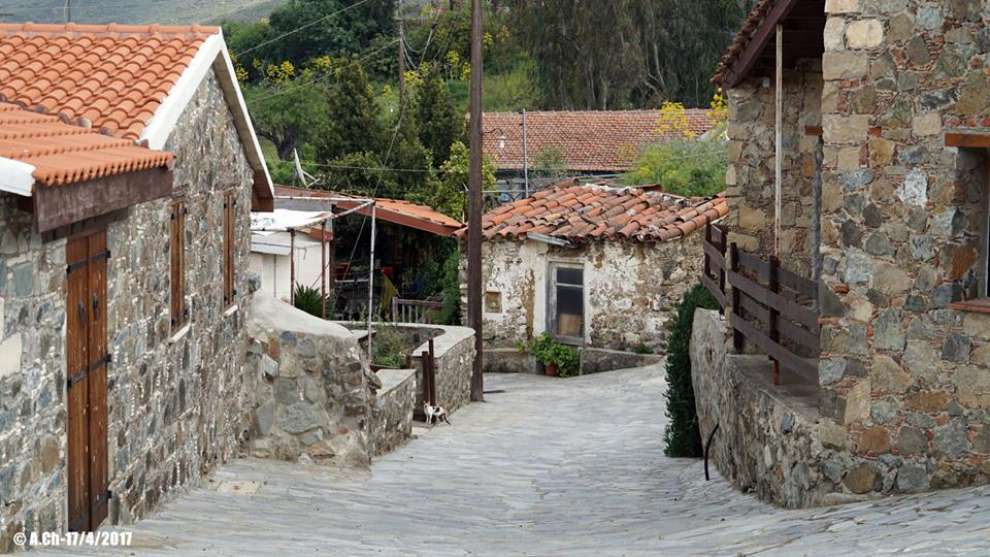 In the centre of the village you can find the church of Agios Nikolaos which is a 16th century building. 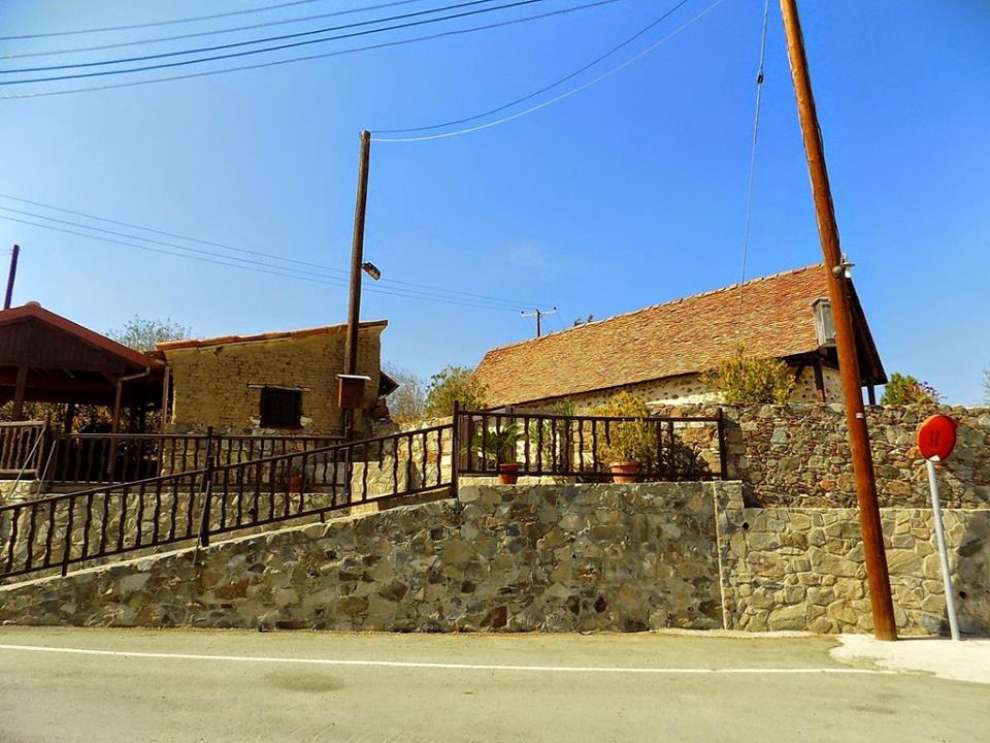 Also in the village you will see a very old tree. It is an oak which is estimated to be over 300 years old. A little further beyond the tree you will see an old tunnel in a small cave with water flowing but it is unknown where it is flowing to. 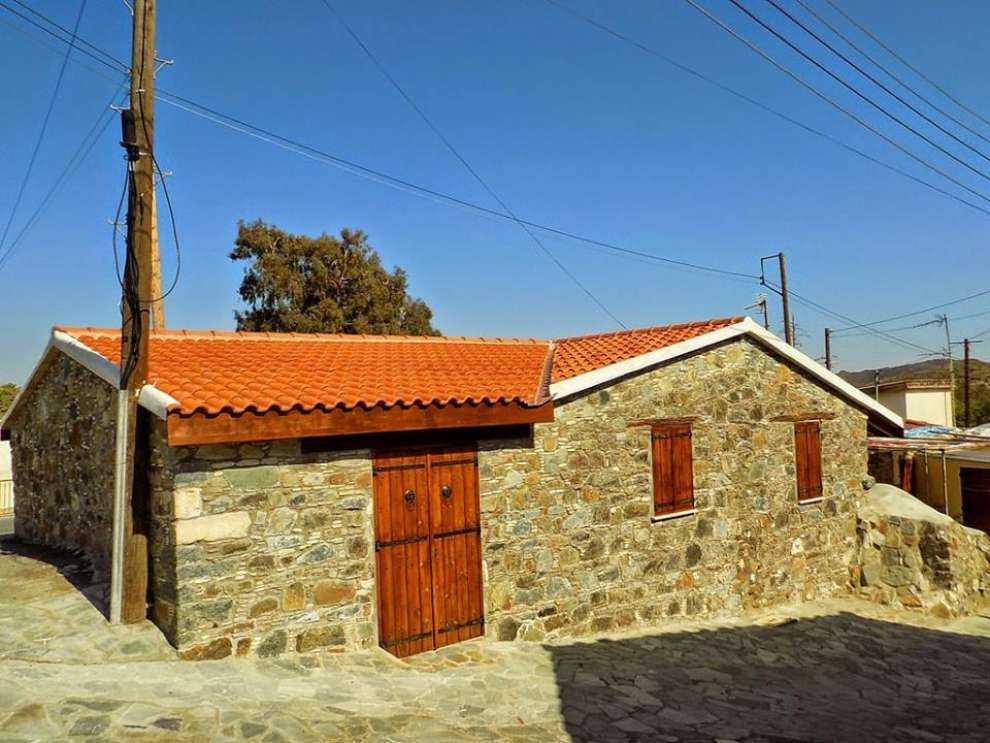