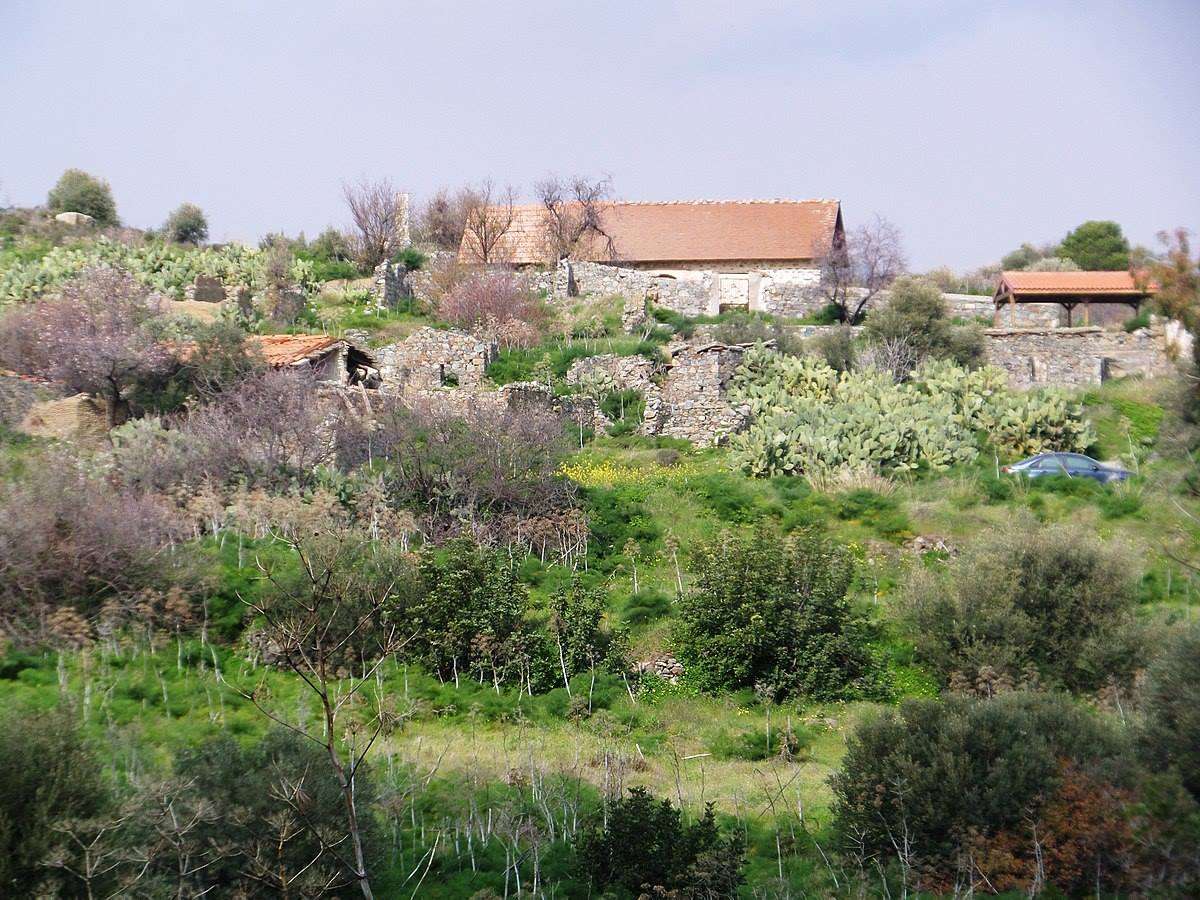 Vikla is a village in the Limassol Province that lies on the borders of the Limassol and Larnaka provinces and it is built at an altitude of 455 meters above sea level.

In the southeast it borders with Vasa Kellakiou, in the south with Sanida, in the west with Klonari and in the north with Akapnou.

It should be noted that it is administratively a Community Council, although the village has been abandoned for decades. The village still exists as an administrative unit, with the community president being appointed by the Ministry of the Interior. 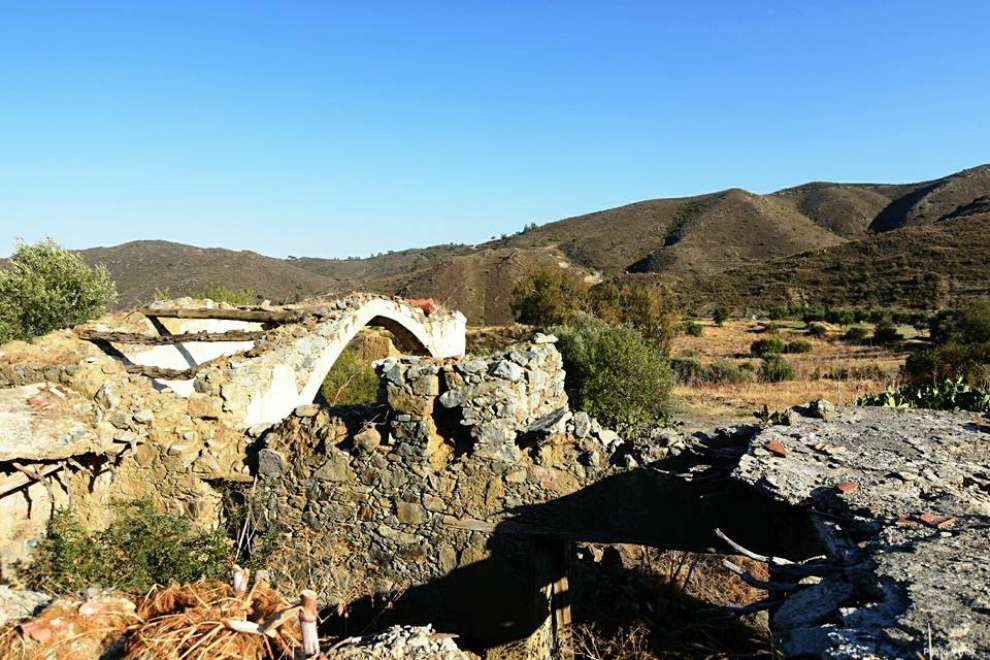 Historical Data:
The village of Vikla was in the old days a village of the Grand Commandaria. It was completely abandoned in the 1980s and today there are only ruins in the village of the then residential houses and the church of Agios Ioannis Eleimonas which is the only building that stands imposing and dominates the area. 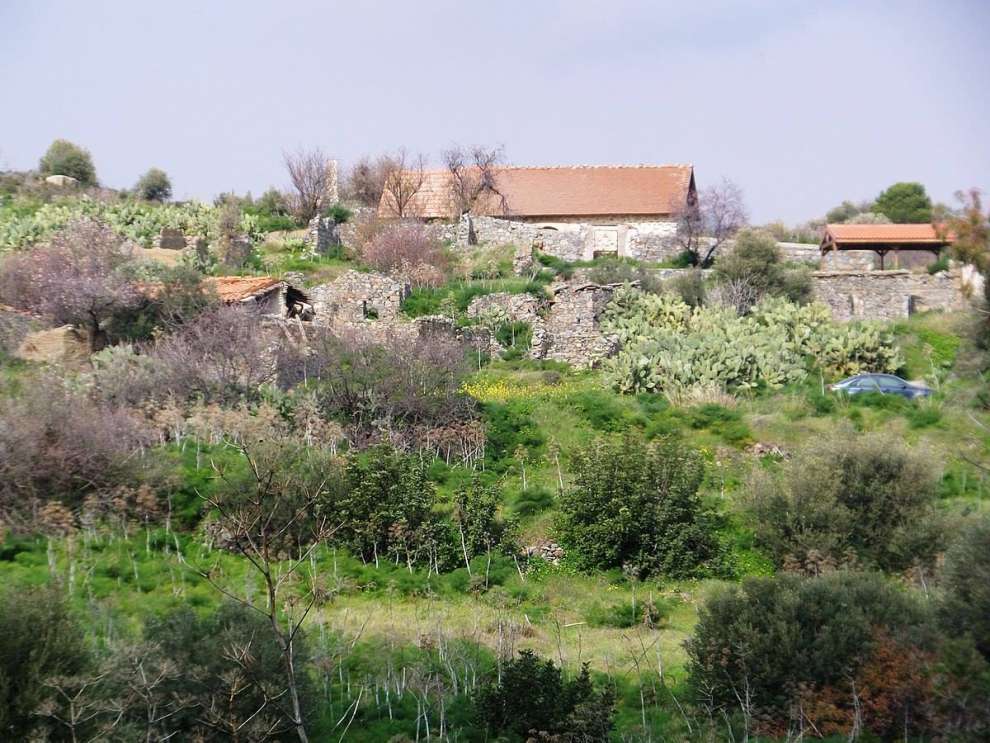 It should be noted that today a golf course has been created in the village and is the only thing that adds life to the area. 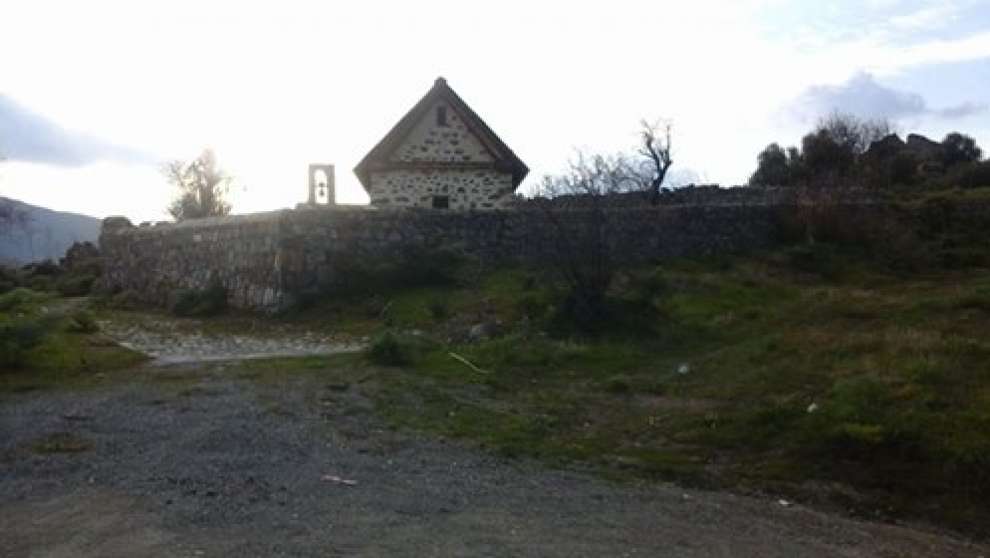 Attractions and churches:
Strolling through the abandoned and ruined village of Vikla, you will notice the mastery with which the houses were once built, and at the top of the hill that once stood as a magnificent monastery, today it is only the catholicon in excellent condition. It is a stone-built basilica church with a wooden, two-sided and a tiled roof. The tiles are level and have a belfry. The temple has been extended to the west giving it the arcade form, since the width does not exceed 3 meters and the length extends to about 20 meters.

The valley that once lived and provided livelihood for the inhabitants of the village took on a completely different form and is reminiscent of nothing more than the old years, since it is now a golf course. 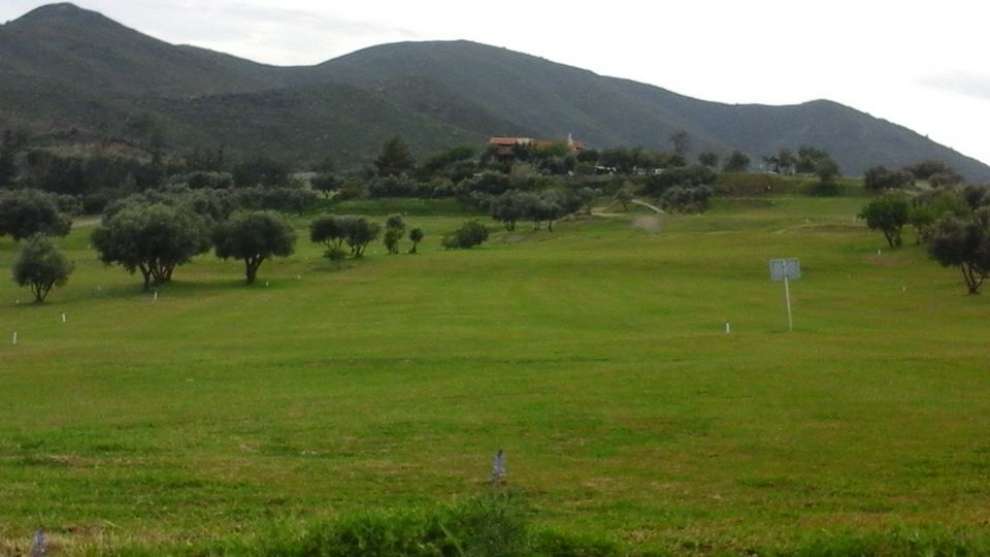 The houses were built according to the traditional architecture of the semi-mountainous areas of our island. In particular, they built the ground floor with stones. The houses were closed with large wooden doors leading to the interior of the house, to the inner courtyard. Around the courtyard, there were rooms for the family and other areas of daily use, while upstairs were the bedrooms. 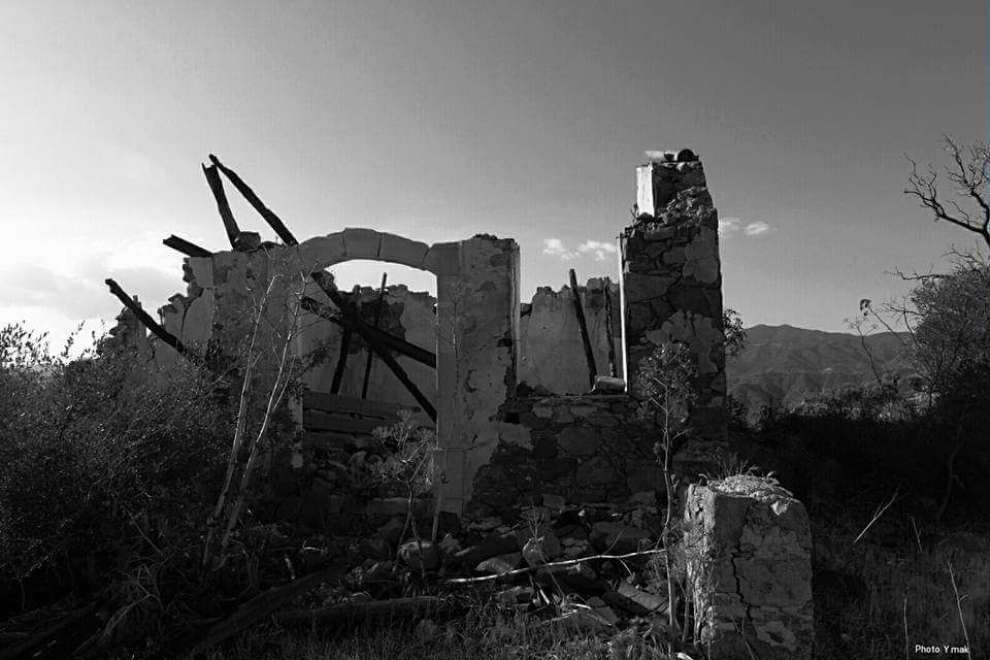