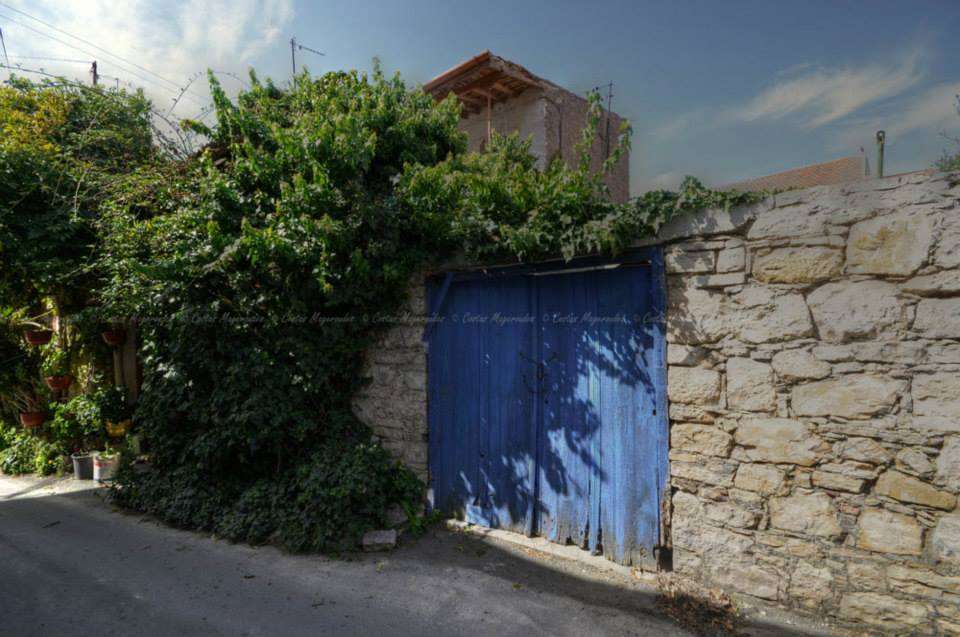 Laneia is a small, traditional village of the semi-mountainous area of Limassol's wine villages. It is 25 km away from Limassol and it is built at an altitude of 575 metres above sea level. 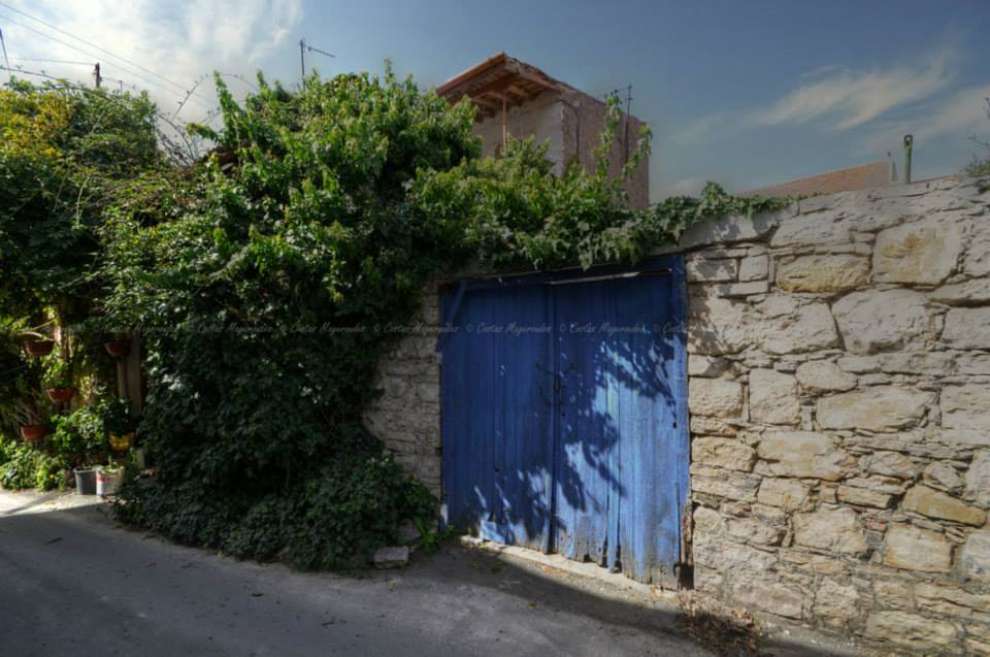 Historical data:
Years ago, next to the chapel of St. George, there were various ancient artifacts found along with a stone which had an inscription on it. These artifacts have never been scientifically examined because they have disappeared. However, the inscription on the stone leads us to the conclusion that the settlement of the village must have existed from the Cyprogeometric period, from 1050 to 750 BC. Cyprogeometric finds were also found in an area east of the Valana Hill. This proves that during the Cyprogeometric period, the area of ​​Laneia was inhabited by a significant number of people in various settlements.

Laneia must have existed during the Late Bronze Age around 1600 BC. This is based on the suggestion that after the extraction of copper from the Troodos region, when it was transported to Alassa for treatment, it is likely that settlements were created on this route.
There was no excavation work in the area of Laneia. However, based on the finds found from time to time in the village, it is very likely that the age of Laneia dates back to the 15th century BC. 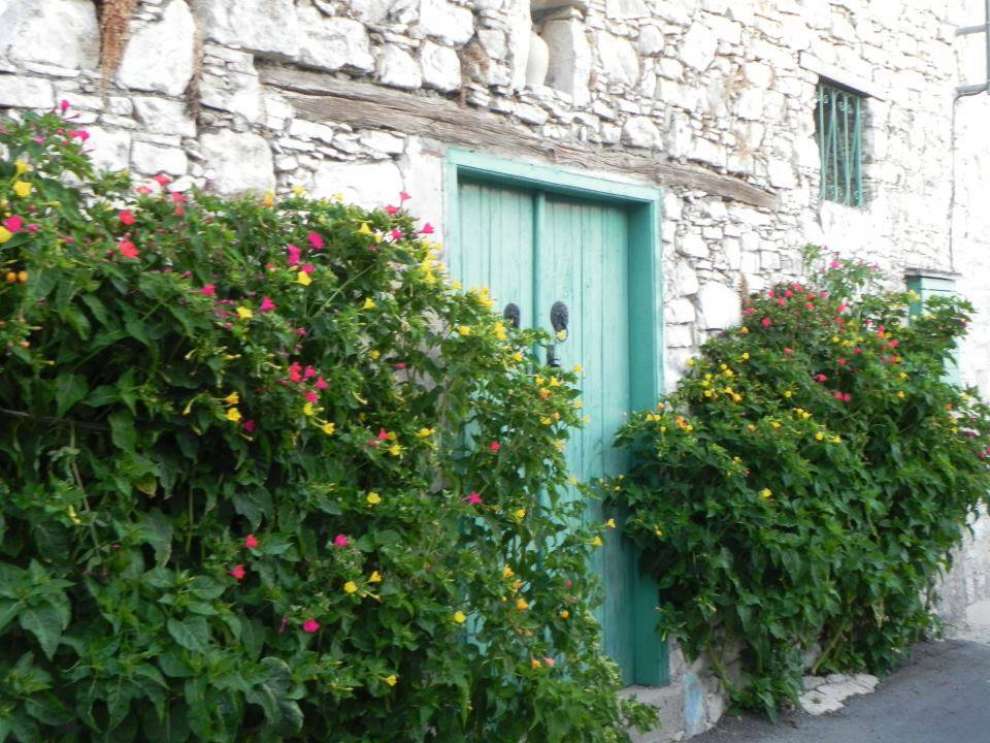 During the first Christian years, it seems that the inhabitants of Laneia embraced the Christian religion early on. An indication of this fact is the cave in the "Agia" area. Mr. Sikas studied the find and the cave, concluding that this was a tomb of the early Christians during the period of persecution.

During the Frankish period, each monastery was a fued with its own economy and control. Many of the monasteries-feuds that prospered in Laneia were Valanas, Agia Marina, Katallymata and Amasgou. Of these only ruins are preserved, today (2018). 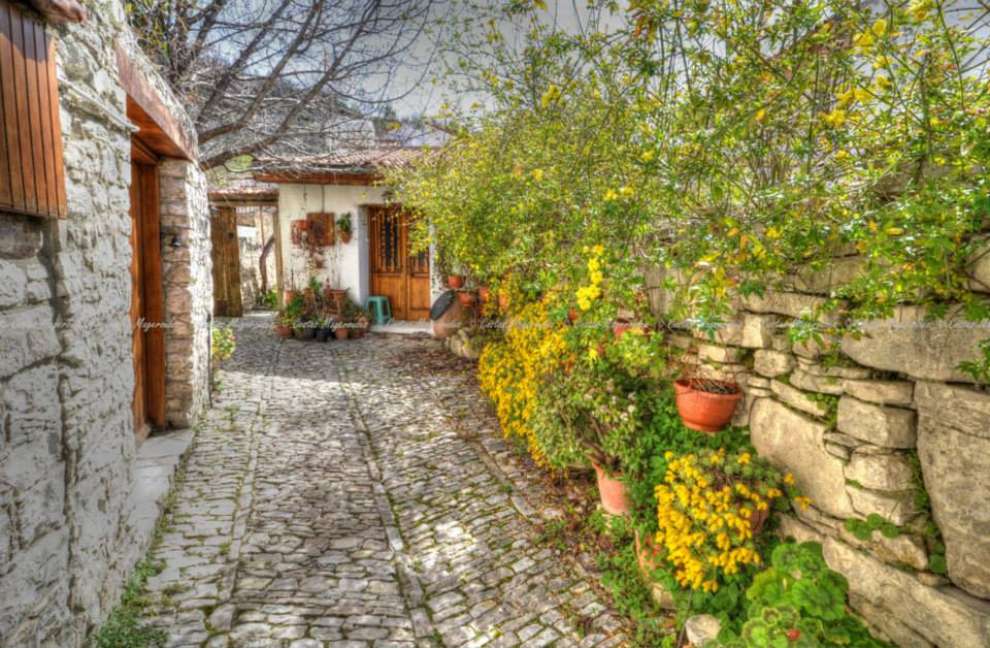 On the Abraham Ortelious map of 1573, according to A. Pavlidis in the Great Cyprus Encyclopedia, in the place of the current village of Laneia, there is a settlement called "Cagna". The same name also shows the settlement on older Frankish charts.

During the Ottoman occupation, the monasteries-feuds were looted and destroyed just like Laneia. Later, after the Ottoman domination, some residents of the Valana area returned, re-cultivated their land and planted vines. However, they did not live in the Valana area but came south in the area where Laneia is today. They built the church and the houses around it in the middle of the 17th century. 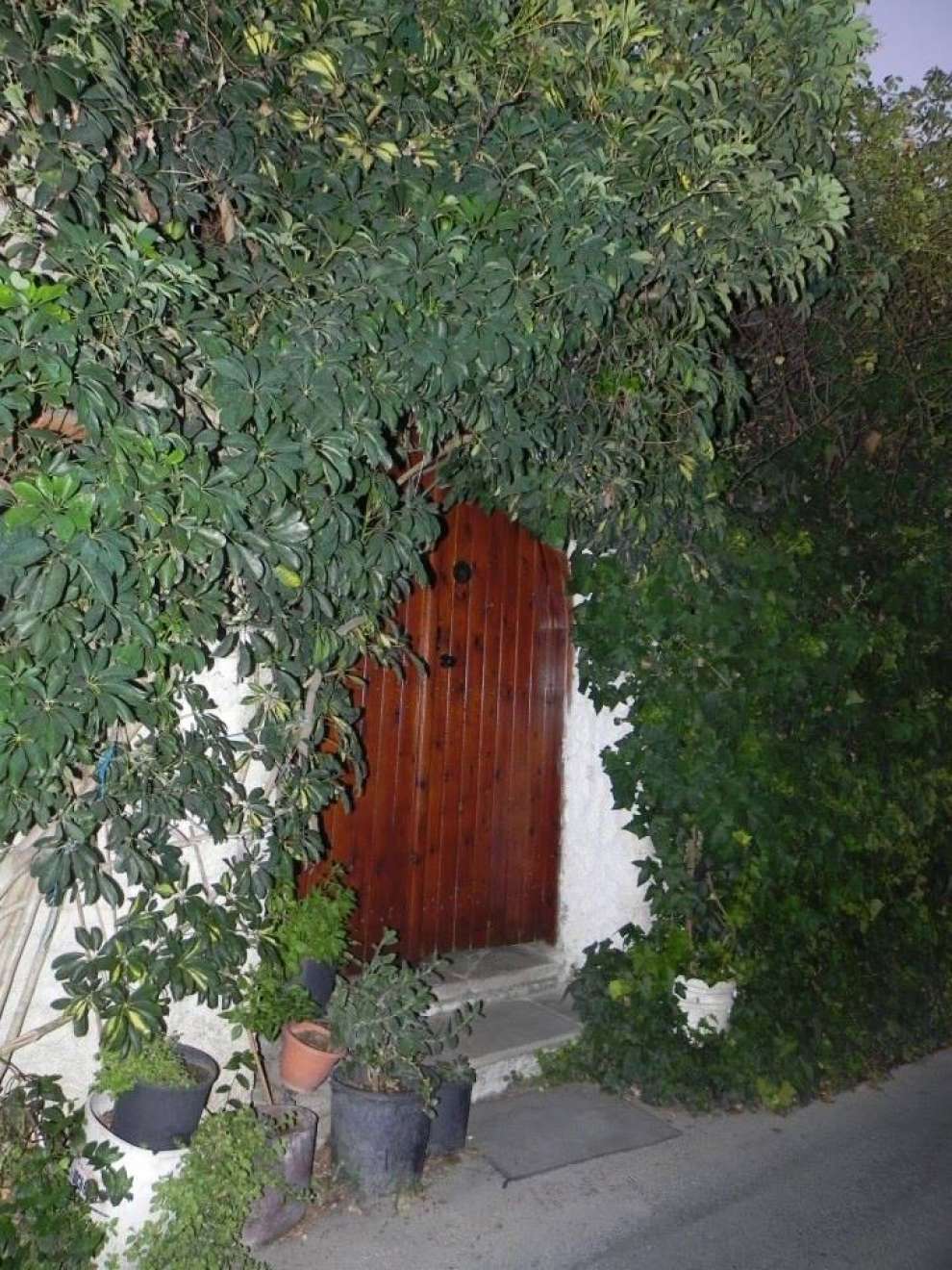 The name of the village:
The tradition says that the name Laneia comes from the name Lana which is the name of the daughter of the Greek God Dionysos. As it is known, the god Dionysus is the god of wine, and Laneia was a village that was exclusively devoted to the production of wine. 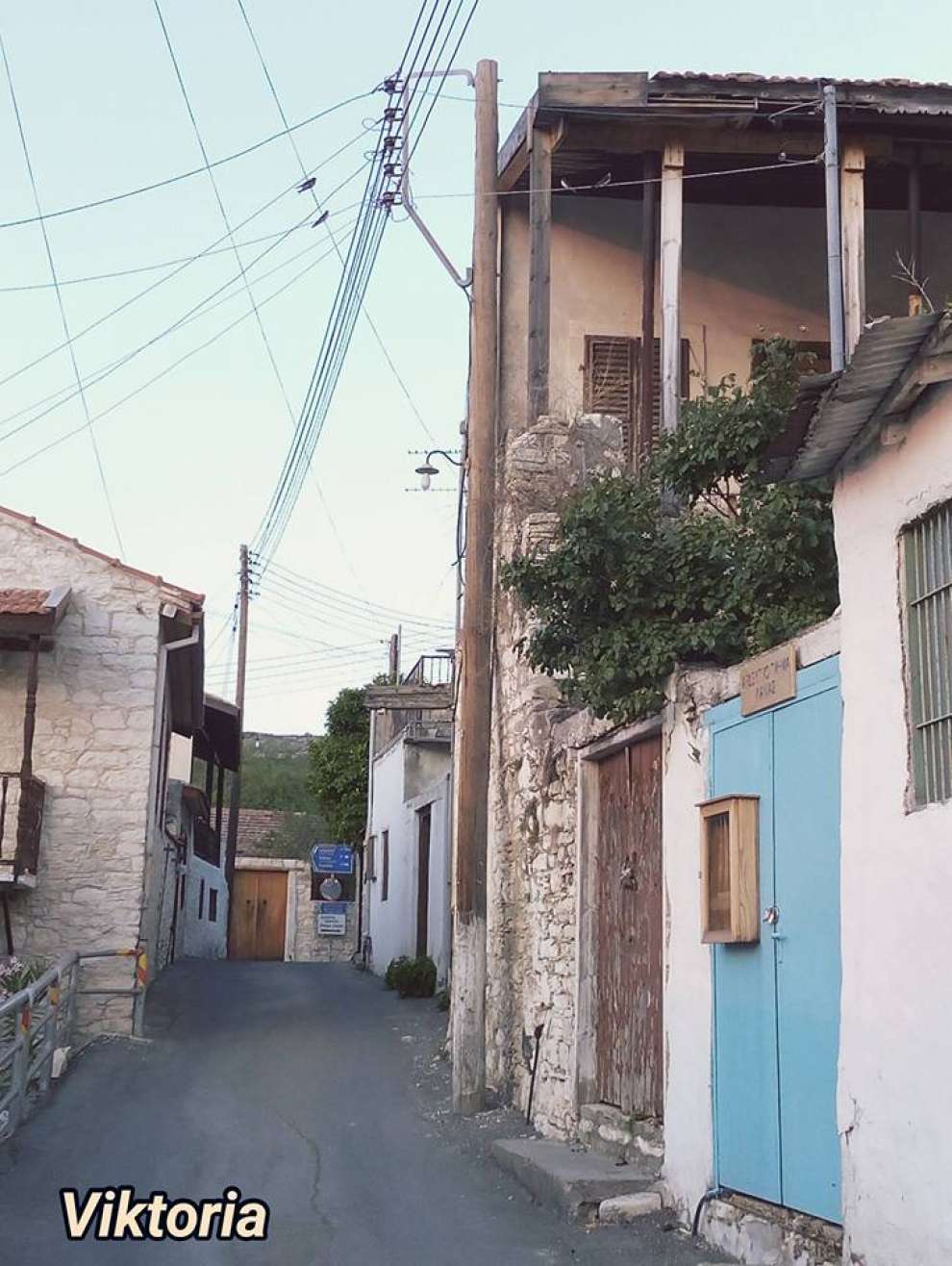 Sights and churches:
Walking in the village of Laneia you will be charmed by its traditional paved alleys, at the ends of which the inhabitants keep various flowers. Some of these streets, despite their weariness of time, retain their original traditional form.

The beautiful and admirable religious monuments that exist in Laneia are worth visiting, like the church of the Panagia of Valana, which is located in the centre of the village, the chapel of Panagia Valana, a 16th century building located just outside the village, near a small touristic area and a park and the chapel of St. George. 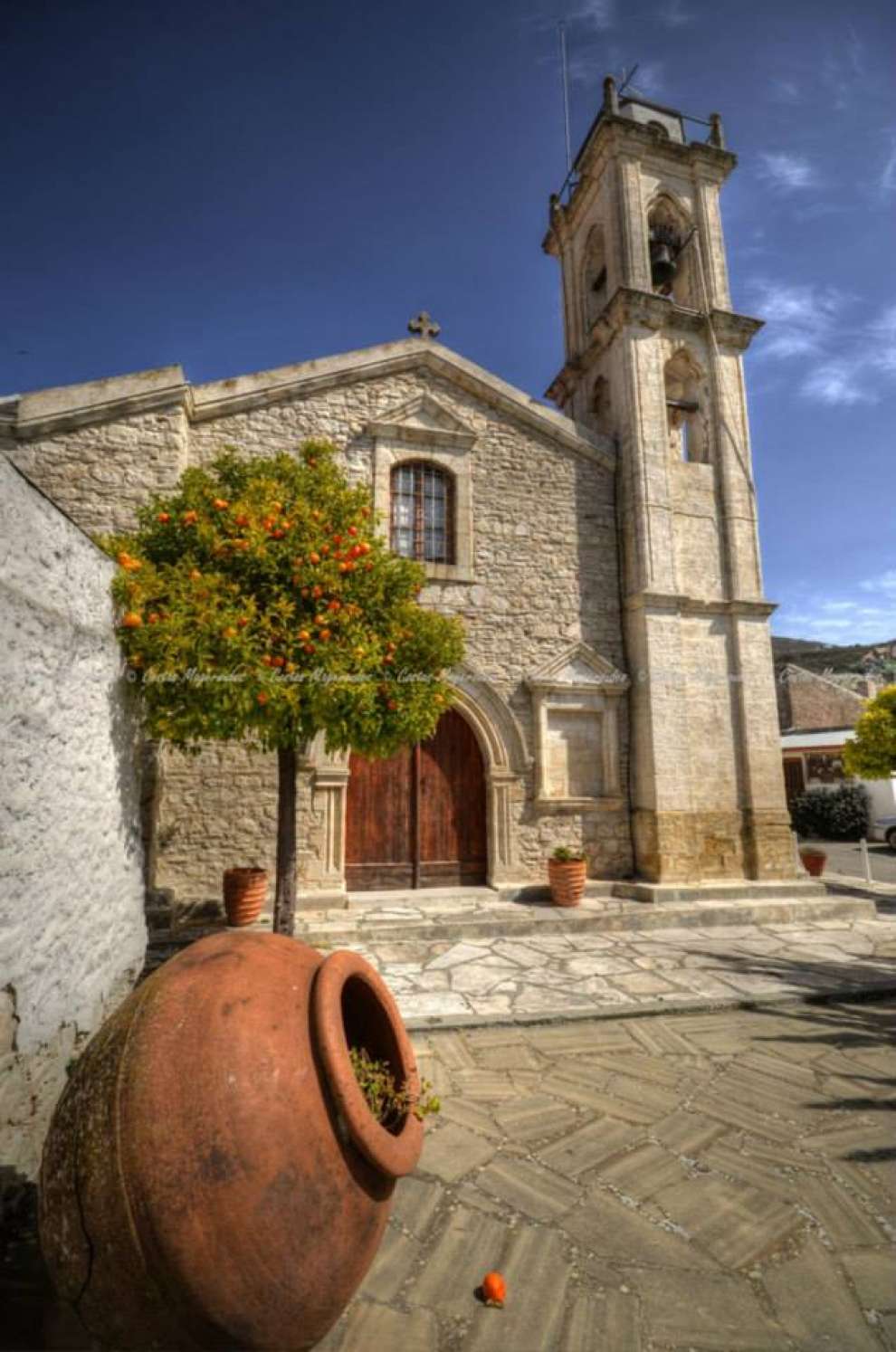 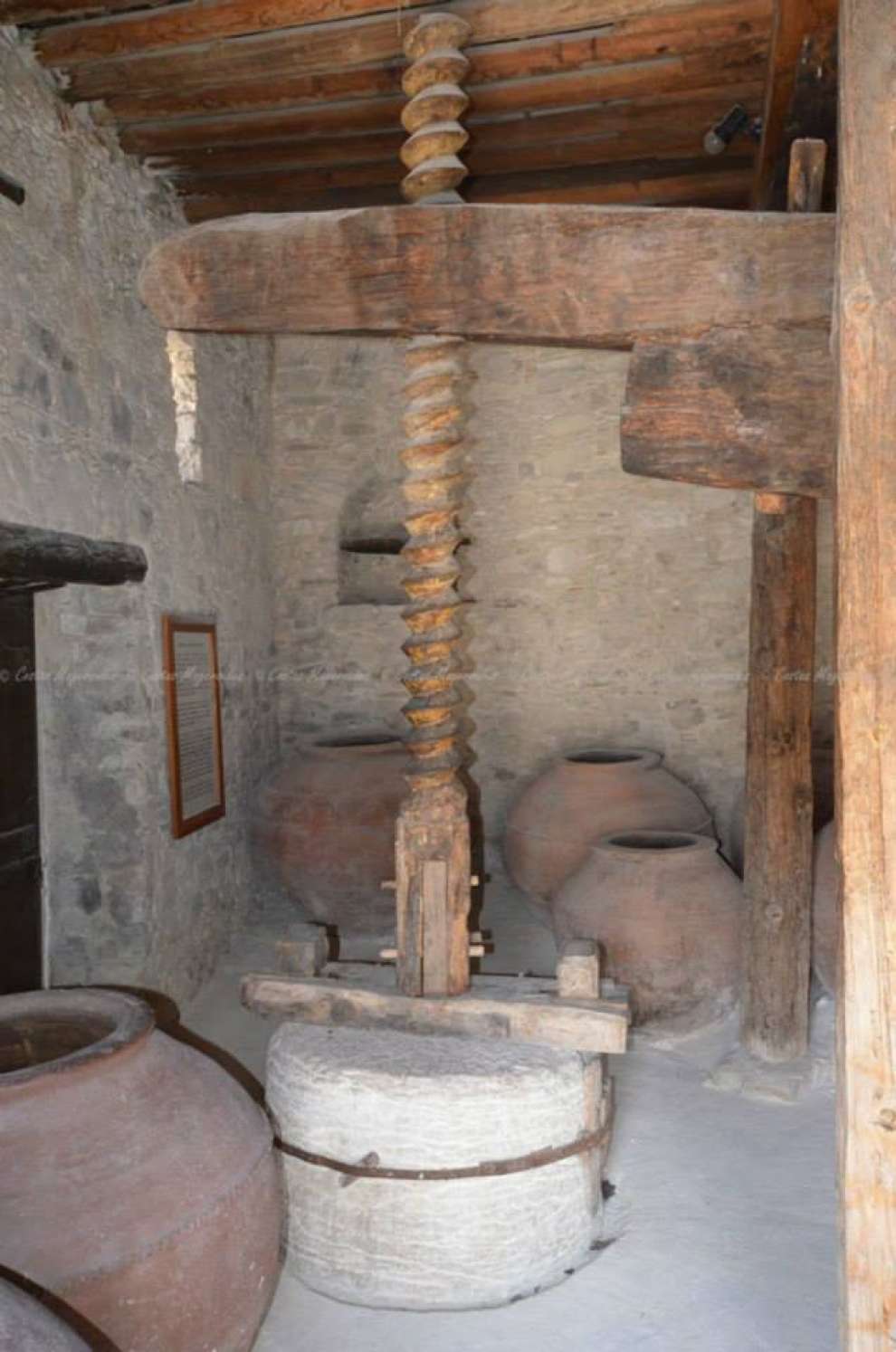 Crops and products:
In Laneia, the grapes are mainly grown, especially in the past year, when the villagers had as their masters the cultivation of the vineyards so that they could do wine, zivania and syoutziouko. Today and because of the urbanization, there are a few grape growers left in the village. 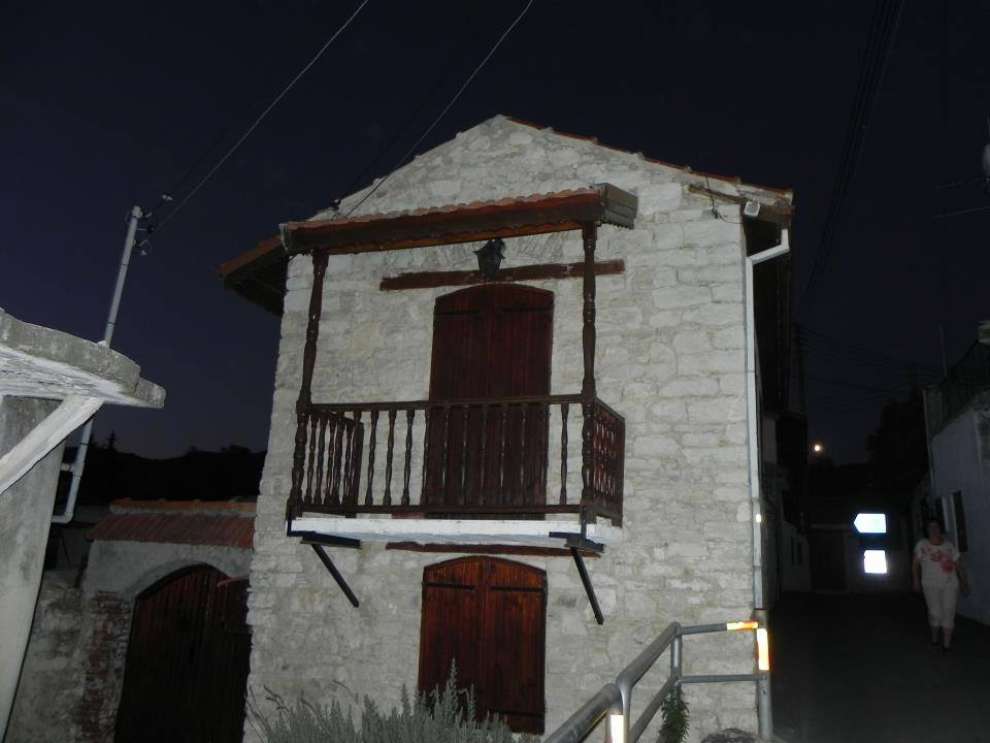