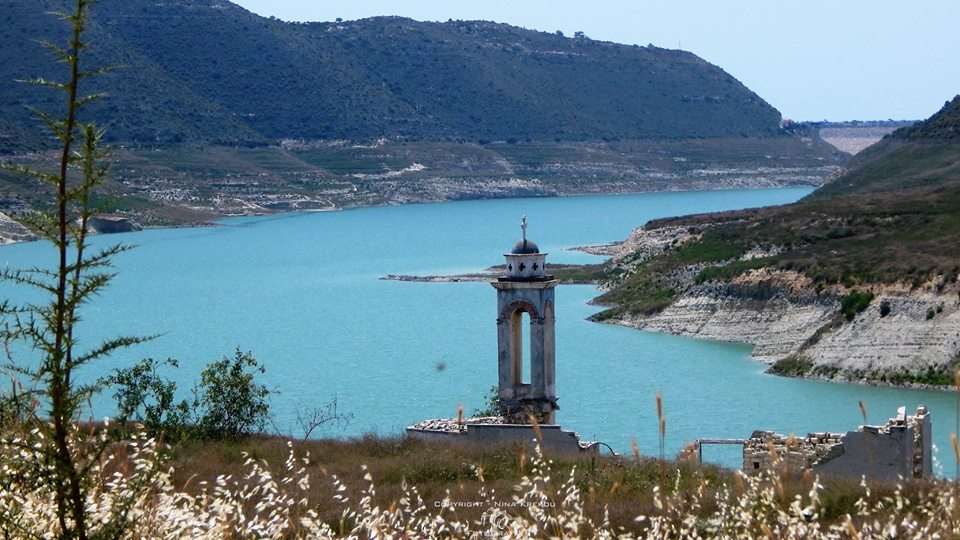 The village with the sunken church of Saint Nicholas

Alassa, is a village of Limassol province and is about 12 km away. It is built at an altitude of 440 meters above sea level.

It is noteworthy that on the land belonging to the community, namely to the north of the settlement, there is the dam of Kouris, the biggest dam of Cyprus. 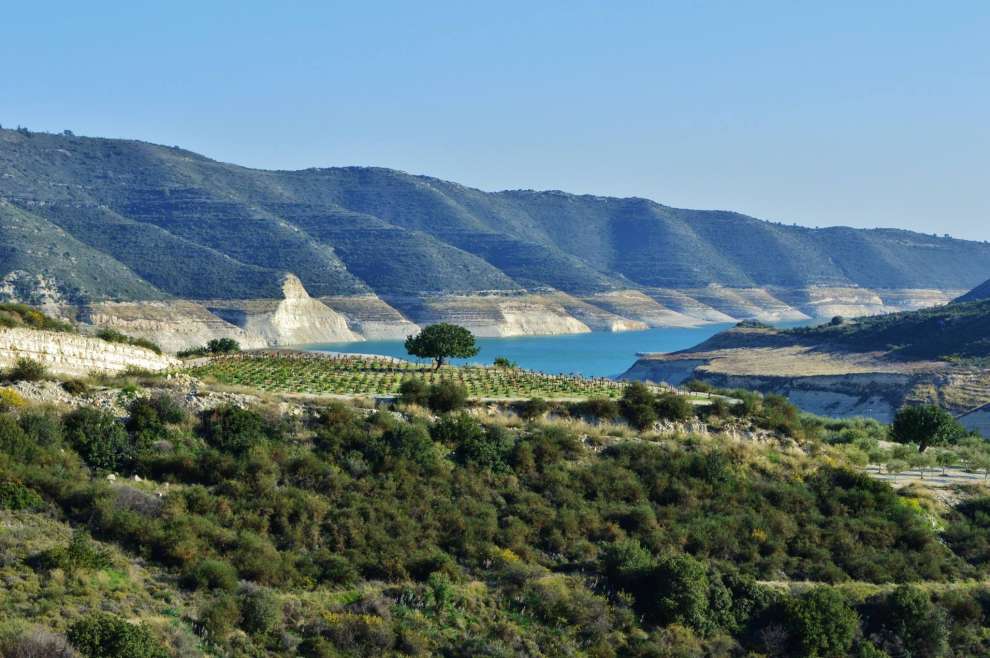 Historical data:
According to historical testimonies, the village of Alassa is inhabited since the 17th century BC. Then it was abandoned and around 1880 AD, a settlement was created on the site of today's Kouris dam. In its present location and due to the construction of the dam, it was moved in 1985. 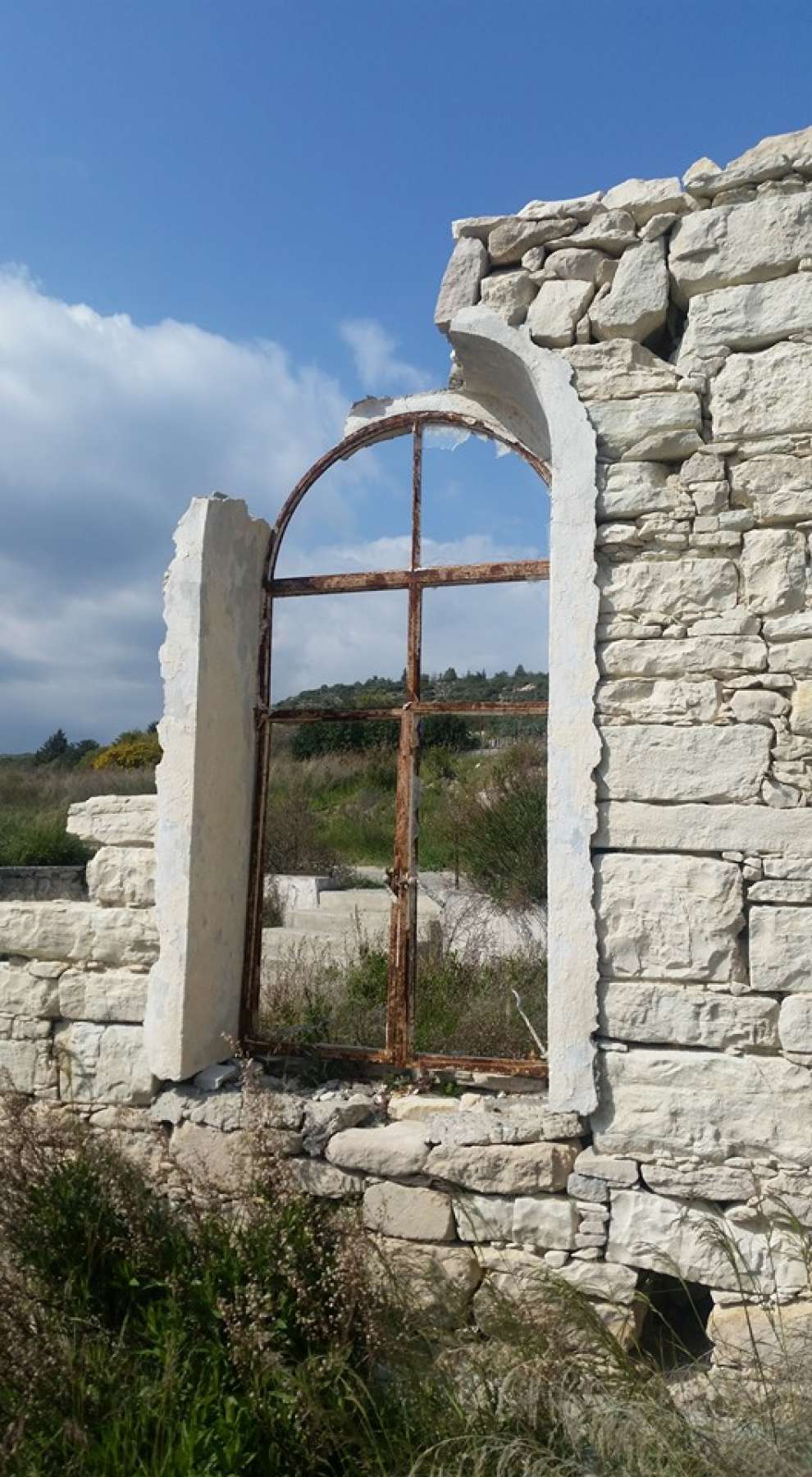 In the north of the old settlement of the village, which today (2018) does not exist because it was sunk in the artificial lake of Kouris, the new settlement was built and consists of modern houses. When the water level of the dam is low, the ruins of the old church of Agios Nikolaos is visible. 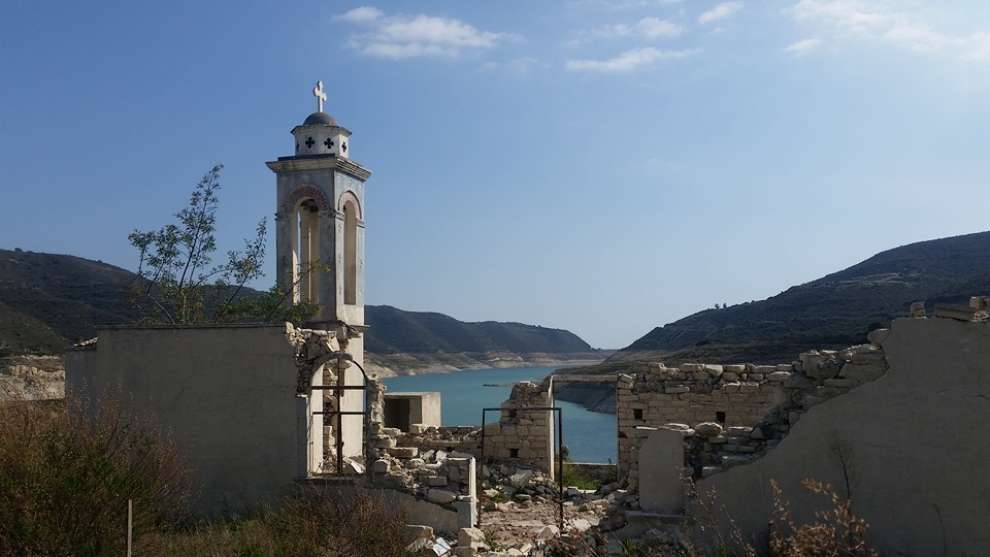 In 1984, the archaeological excavations made in the area of Pano Mantilaris revealed a Roman villa of the 5th century AD, which contained baths and rooms with mosaic floors, as well as in the area of Paliotaverna were a copper processing residues and other laboratory equipment of the late era of copper (1650-1050 BC) were discovered. 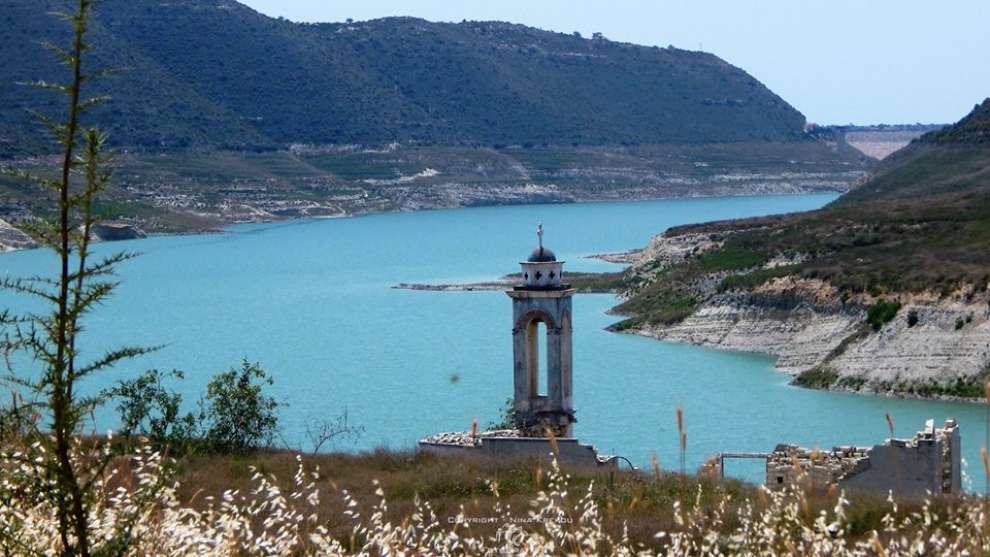 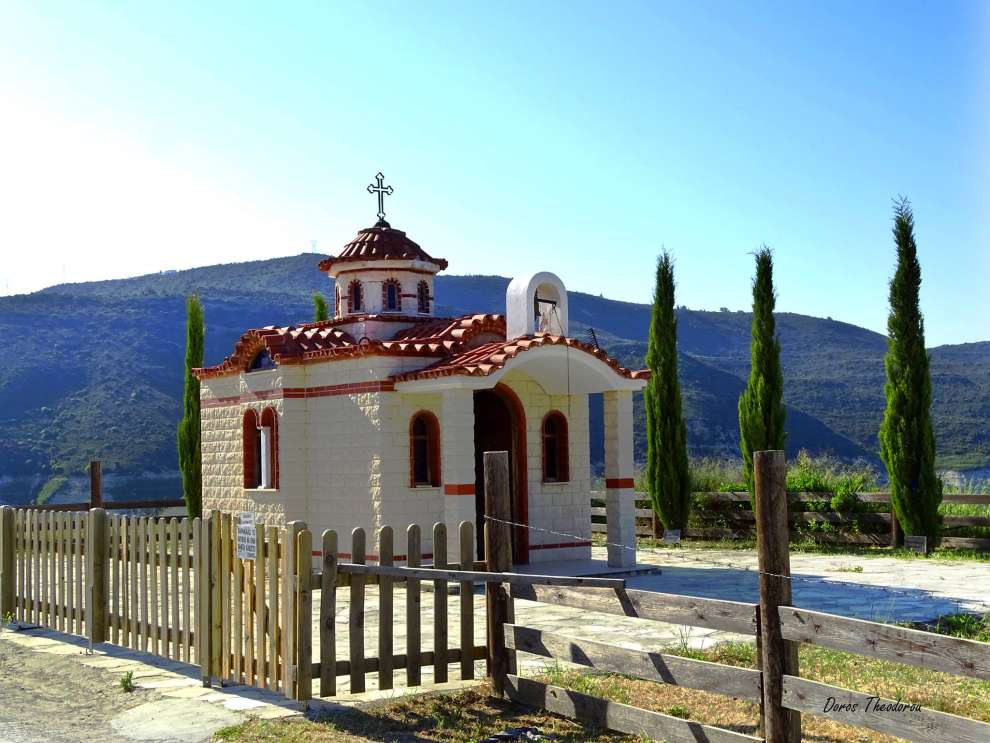 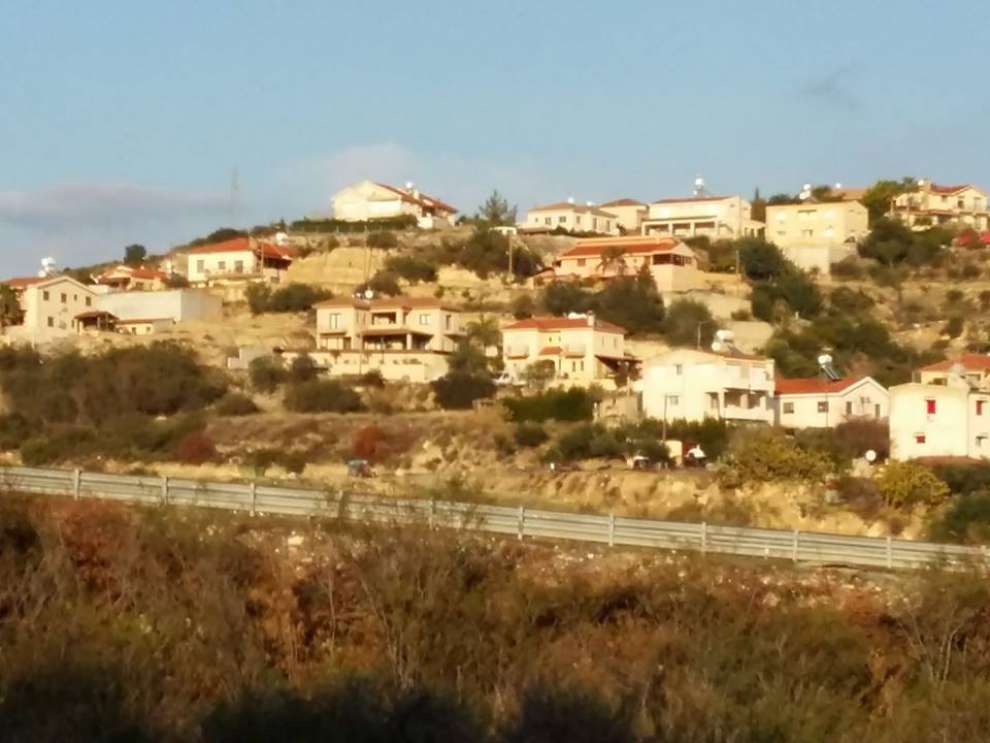