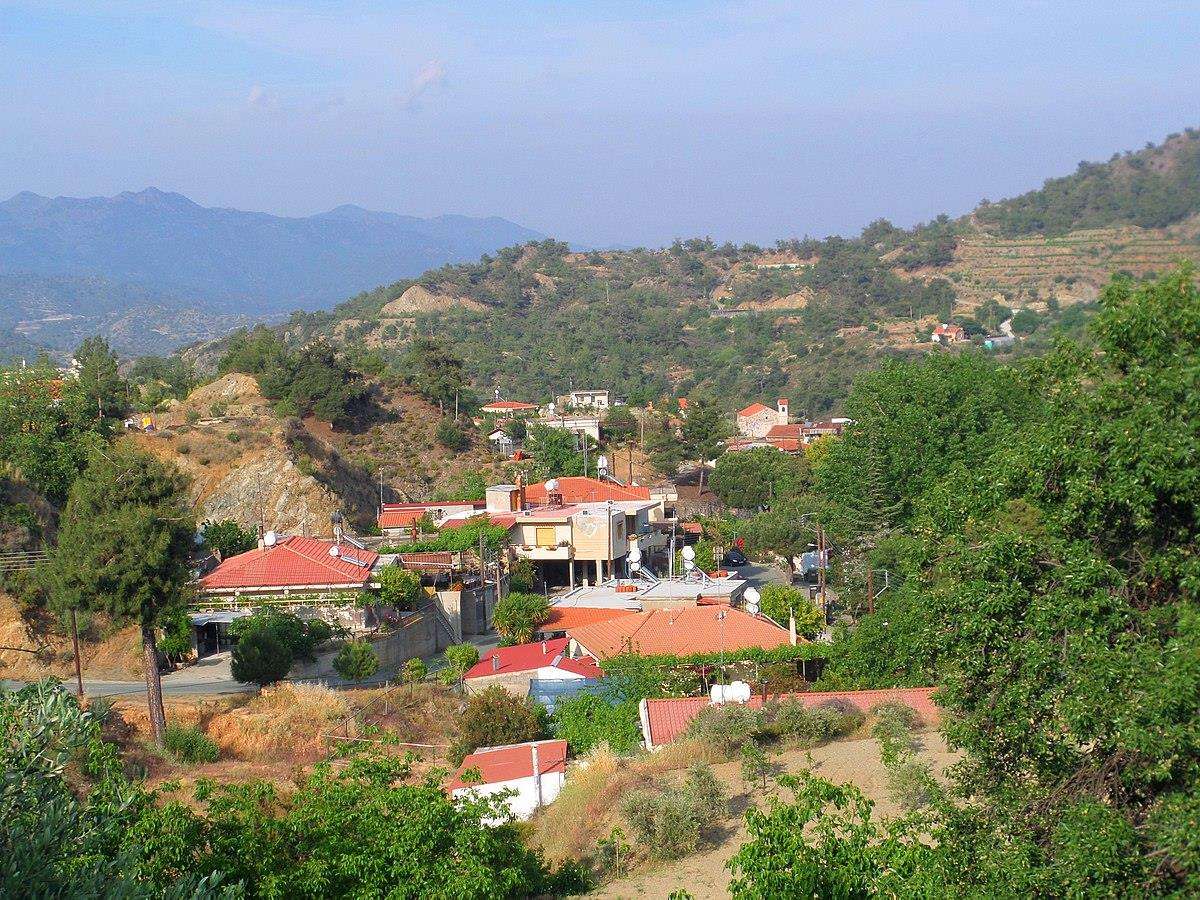 A village with a rich folklore character

Louvaras is a village in the Limassol province, which is approximately 28 km from the city. The village is built at an altitude of 850 meters, in the Troodos mountain range and belongs to the scenic area of Pitsilia. 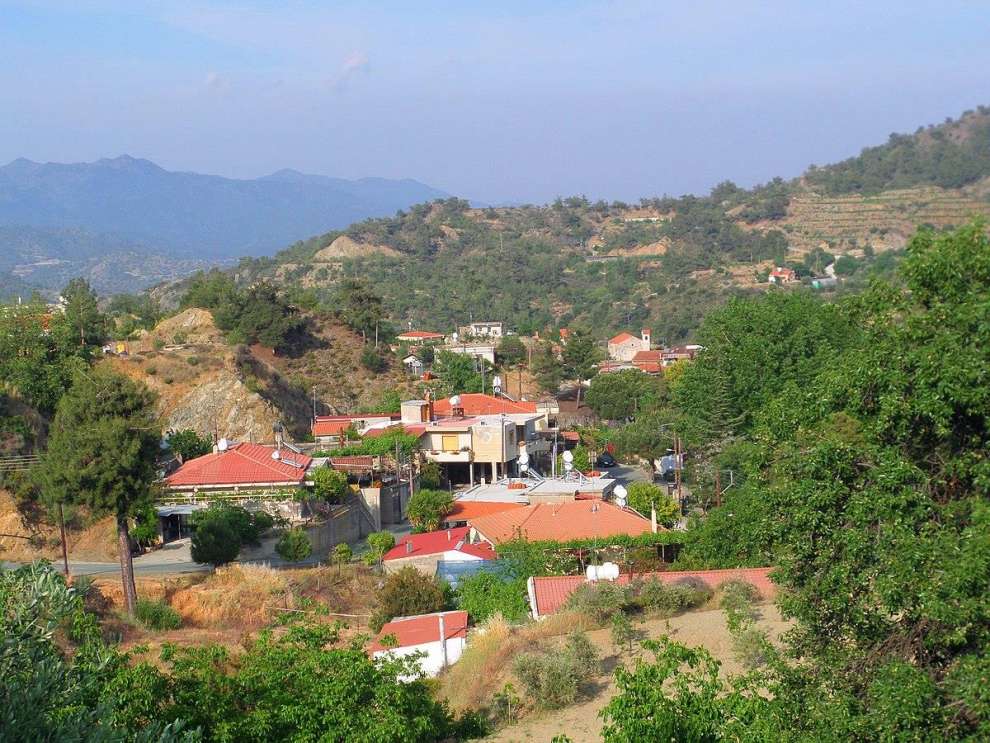 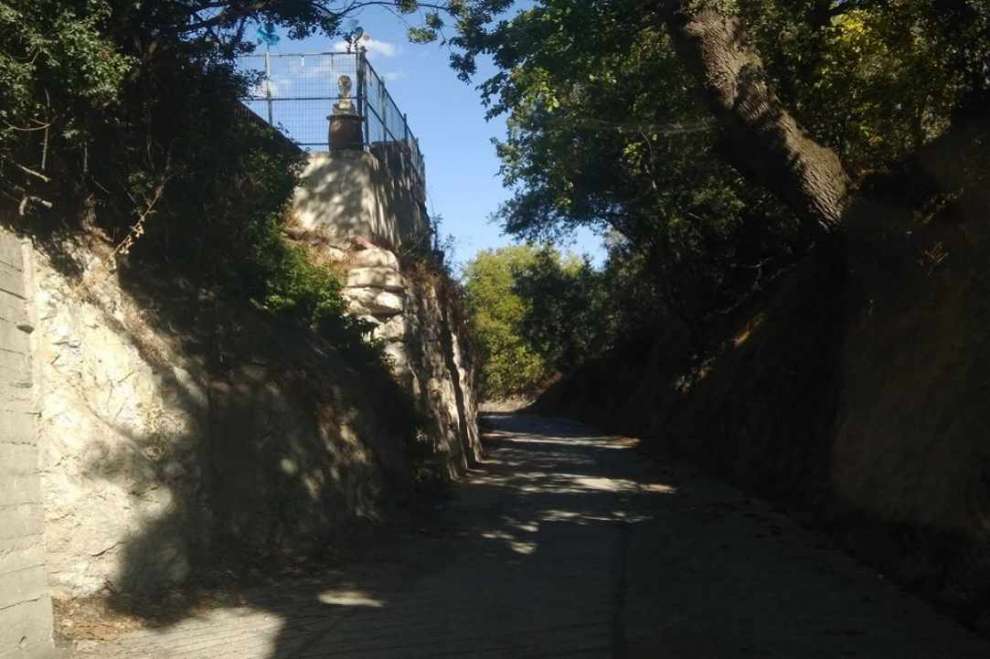 Historical data:
During the Frankish domination, the village of Louvaras belonged to the Knights Templar, whose headquarters were in Kolossi, near Limassol, and the production of Commandaria in the village dates back to that time. 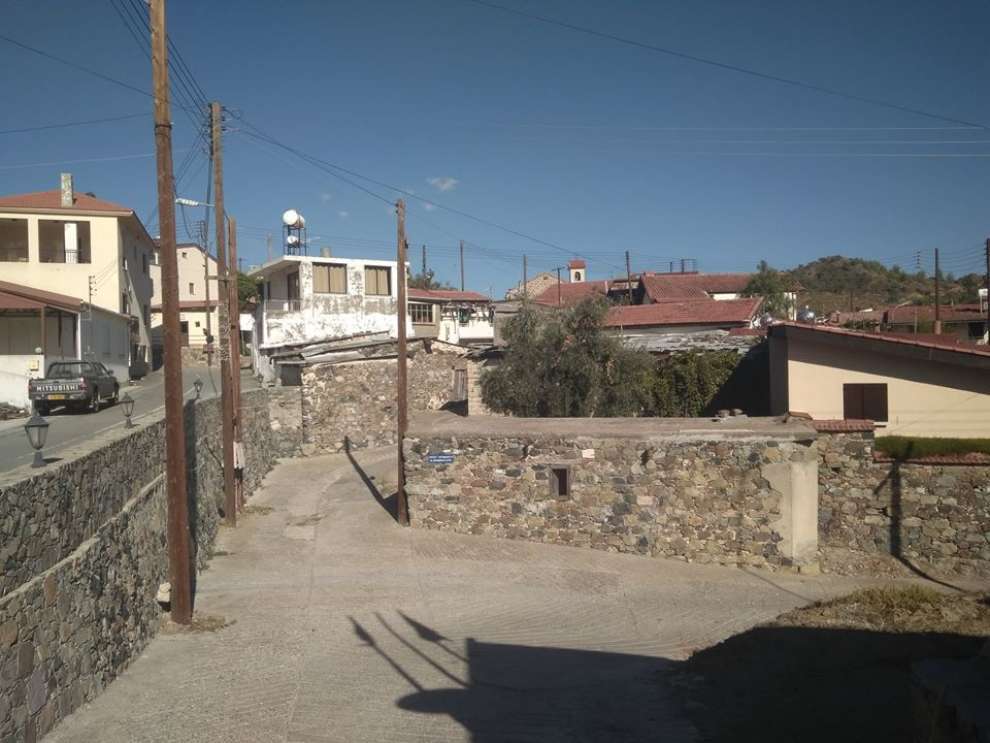 Sights and Churches in Louvaras:
It is a village with a rich folklore character. Taking a stroll through its streets, you will be impressed by the traditional architecture of the stone houses with the wooden balconies, their graphic attics and the scattered red flower pots in their yards. 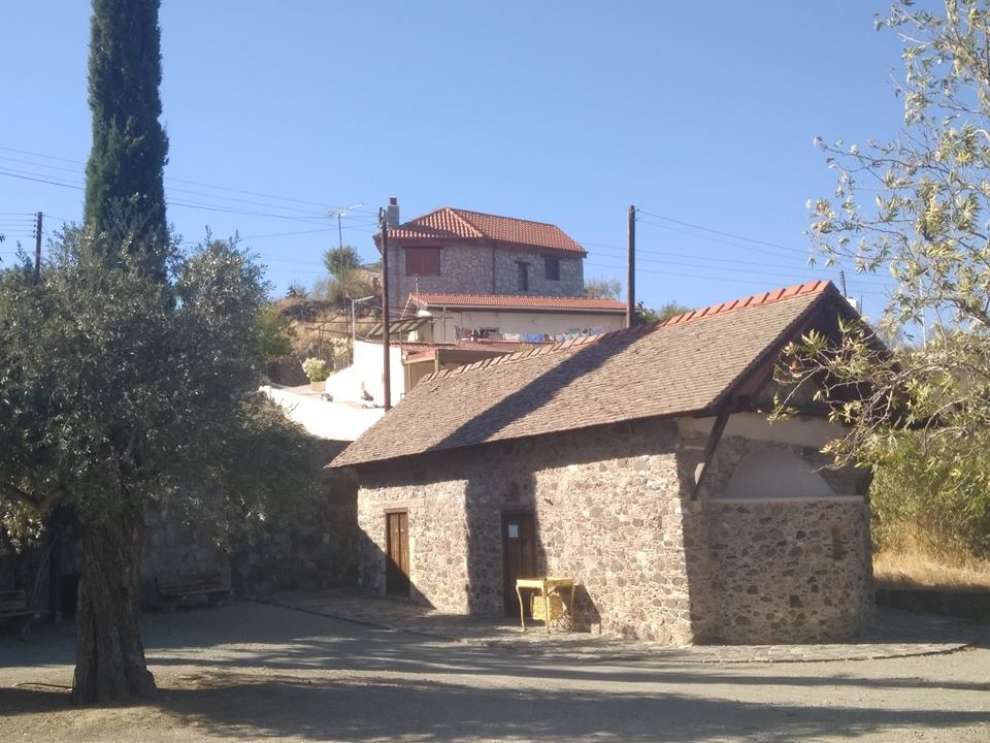 Just a short distance from the church there is an old olive press, which was recently renovated. Additionally, a beautiful excursion area, called "Kakomallis", located 6 kilometres outside the village, waiting to welcome every visitor. 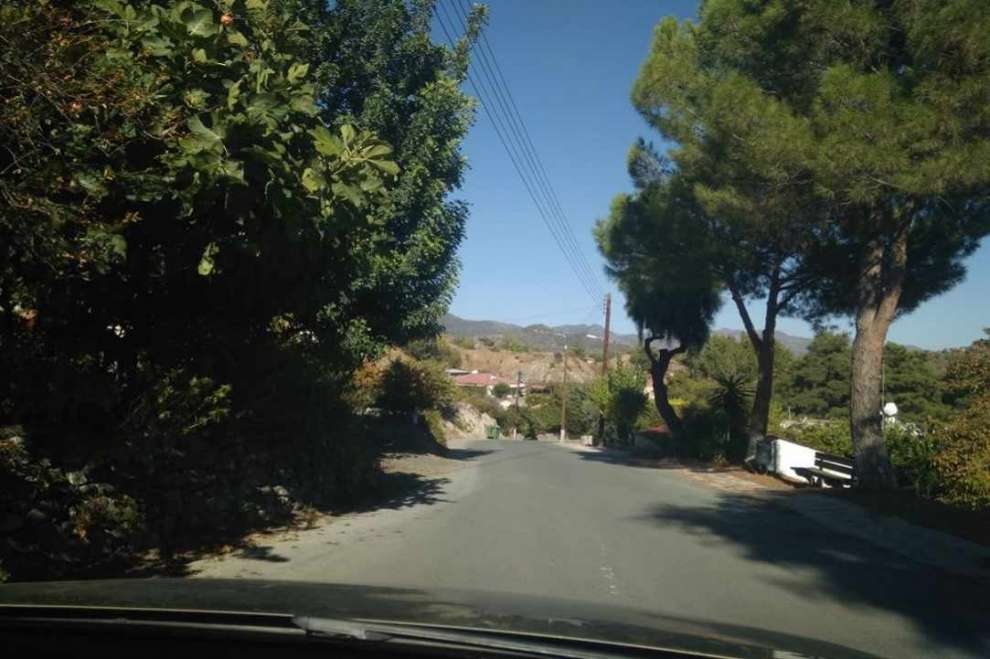 Crops and Products:
In Louvara, mainly vines, two varieties of grapes, Xynisteri (white) and Black (red), from which the known commandaria is made, are grown. After all, Louvaras has been known since ancient times for the excellent quality of its commandaria and its local wine.

In the village, there is also rich wild vegetation. The shrubs, golden oaks, wildflowers, rosemary, flowers, turpentine trees and Spiny broom plants give a magnificent picture to the village. 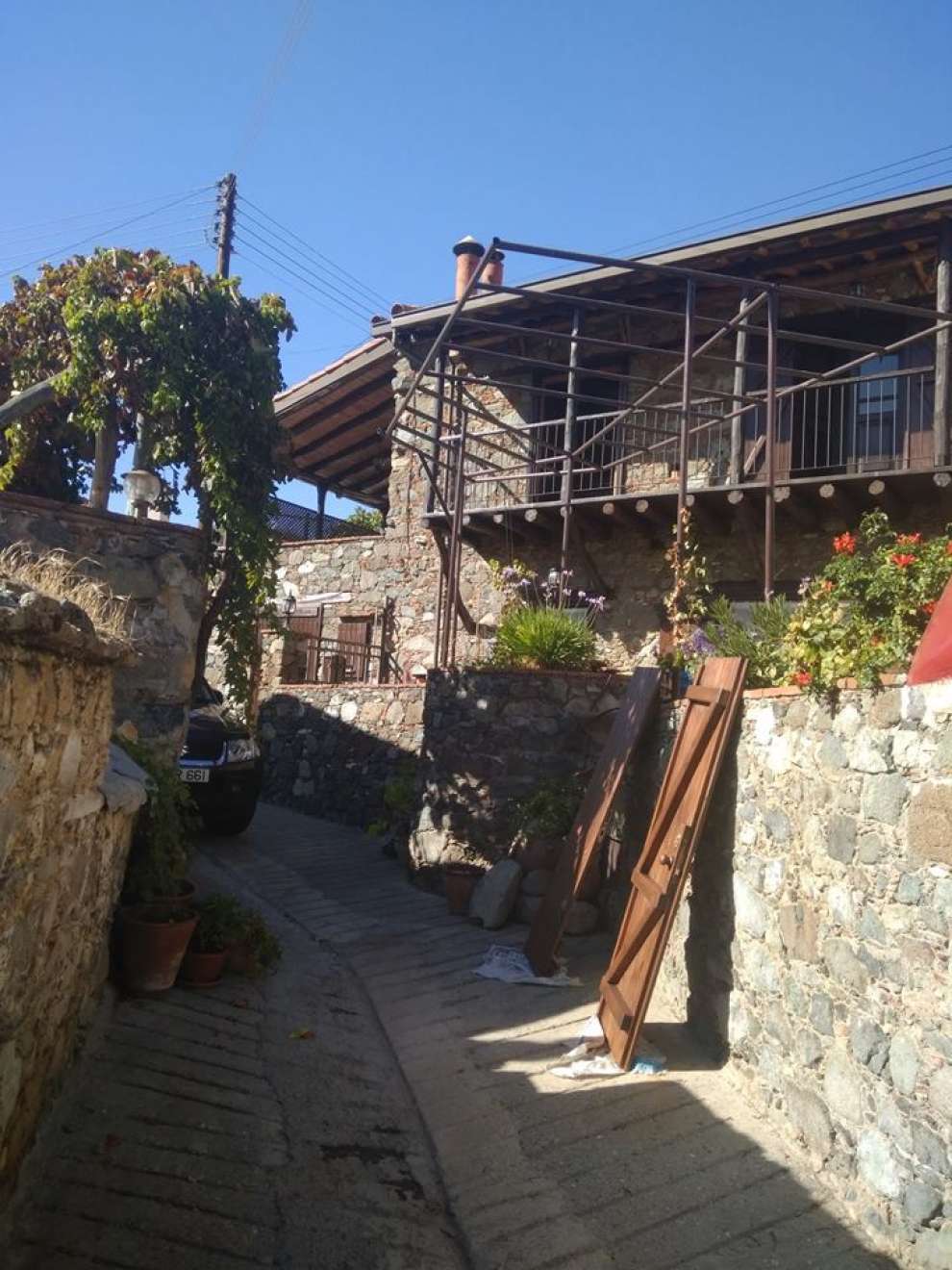