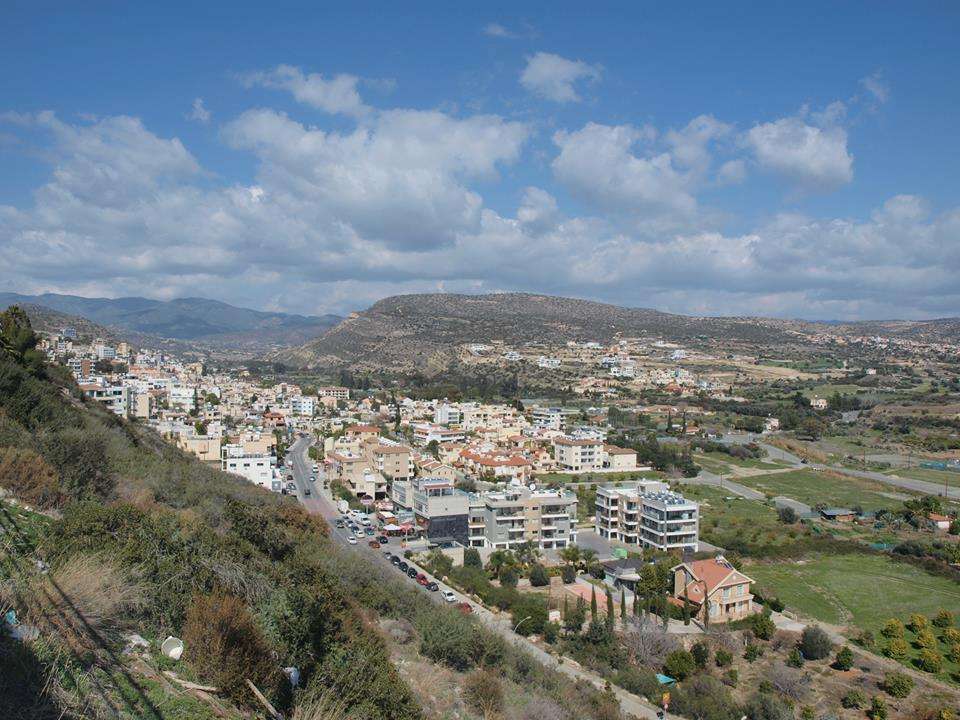 Independent municipality and an important tourist centre of Limassol

Historical data:
Germasogeia is believed to have existed before the Medieval years. Several prehistoric tombs have been excavated in the area but no traces of settlement have been found. It is unknown when the original settlement was built.

The first written testimonies for the area date back to the Middle Ages, the area then belonged to the clergy of the Knights Templar. According to historical sources in the 13th century, there was a castle in Germasogeia, but it remains unknown that today (2018) no ruins are preserved. 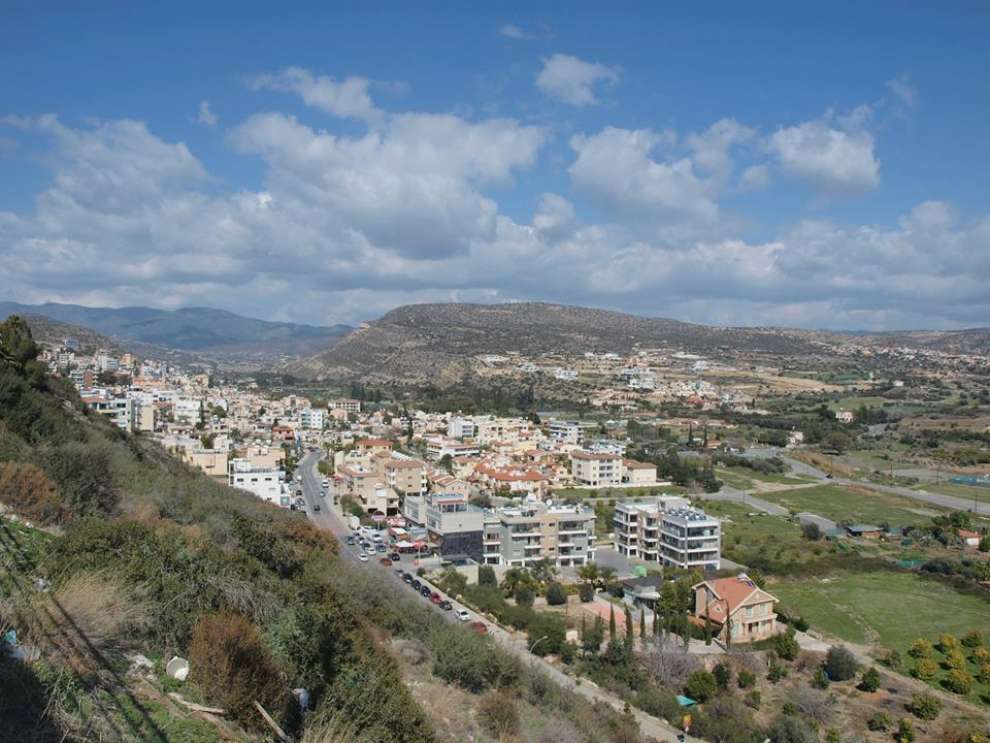 The name of Germasogeia:
Its name derives from the words of "Iera" meaning sacred and "Mesogeia". The word sacred because it has many temples, and Mesogia because the village is a short distance from the sea. 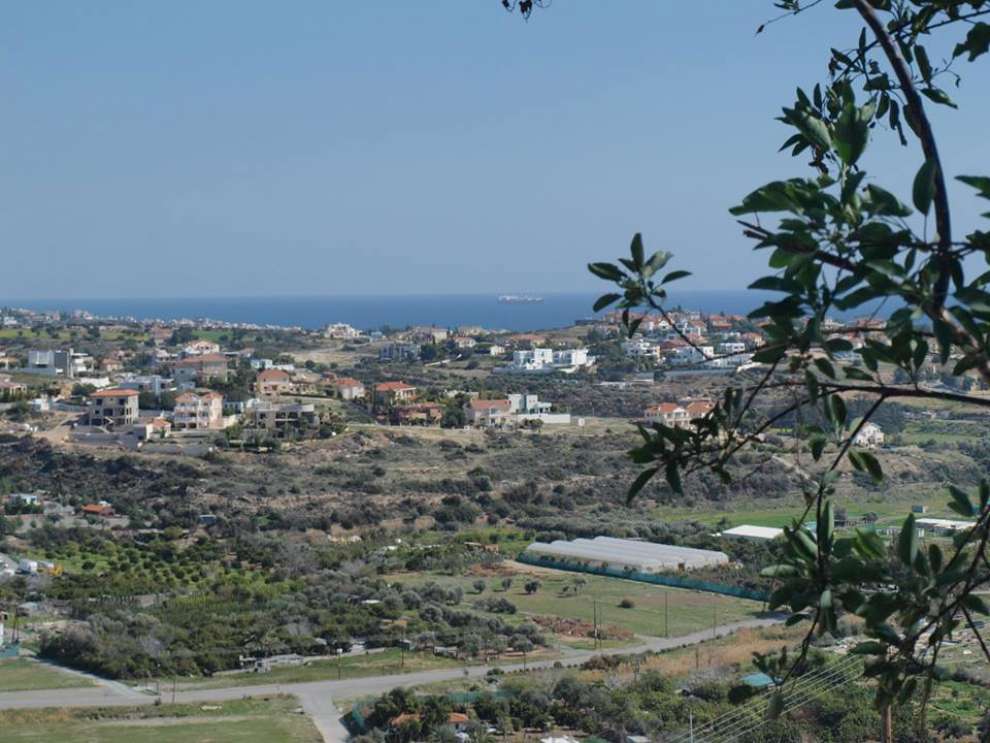 Churches:
In Germasogeia you will find several remarkable churches. The holy temple of Agia Paraskevi began to be built in 1898. At the point where today is the church, there was another smaller church that was demolished. The church of Agia Christiani is characterised as a hidden religious and archaeological treasure. It is built in the Municipal Palace of Germasogeia. It is the oldest of the existing churches of Germasogeia dating back to the 12th century.

In addition, in Germasogeia you will find the chapel of Saint George, which is built on the borders of Germasogeia - Mouttagiaka, on a hill that dominates the area. 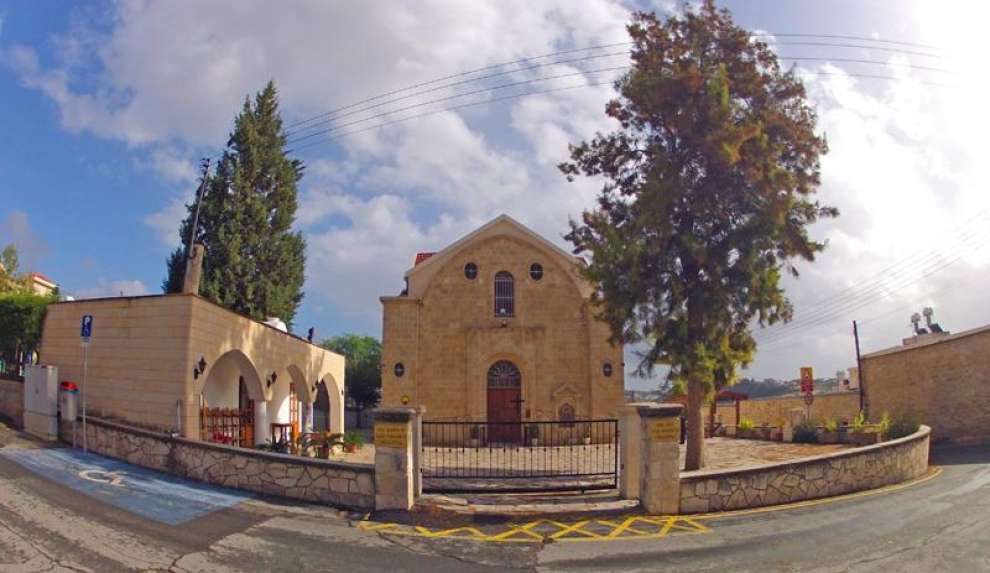 Today's Germasogeia:
In 1960, the coastal area of ​​Germasogeia began to grow. At the same time, the first plots began to be separated in order to build new homes.

This rapid growth continued until 1990, with the result that Germasogeia became a major tourist centre, since 56 hotels of all categories with a capacity of 5500 beds were created.

Additionally, alongside the hotel industry, entertainment and leisure services began to grow, creating hundreds of businesses. 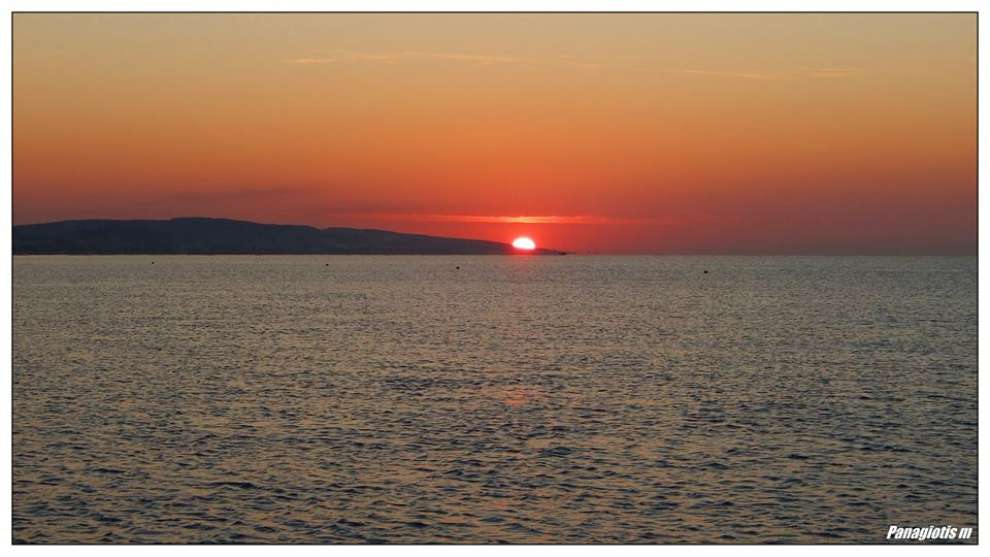 It includes many and various activities that will...

The "1st Cyprus Beer Run Challenge" will take place on the 23rd of Jun...

Just Run For A Beer!

Tycoon...A place to have a pint in peace