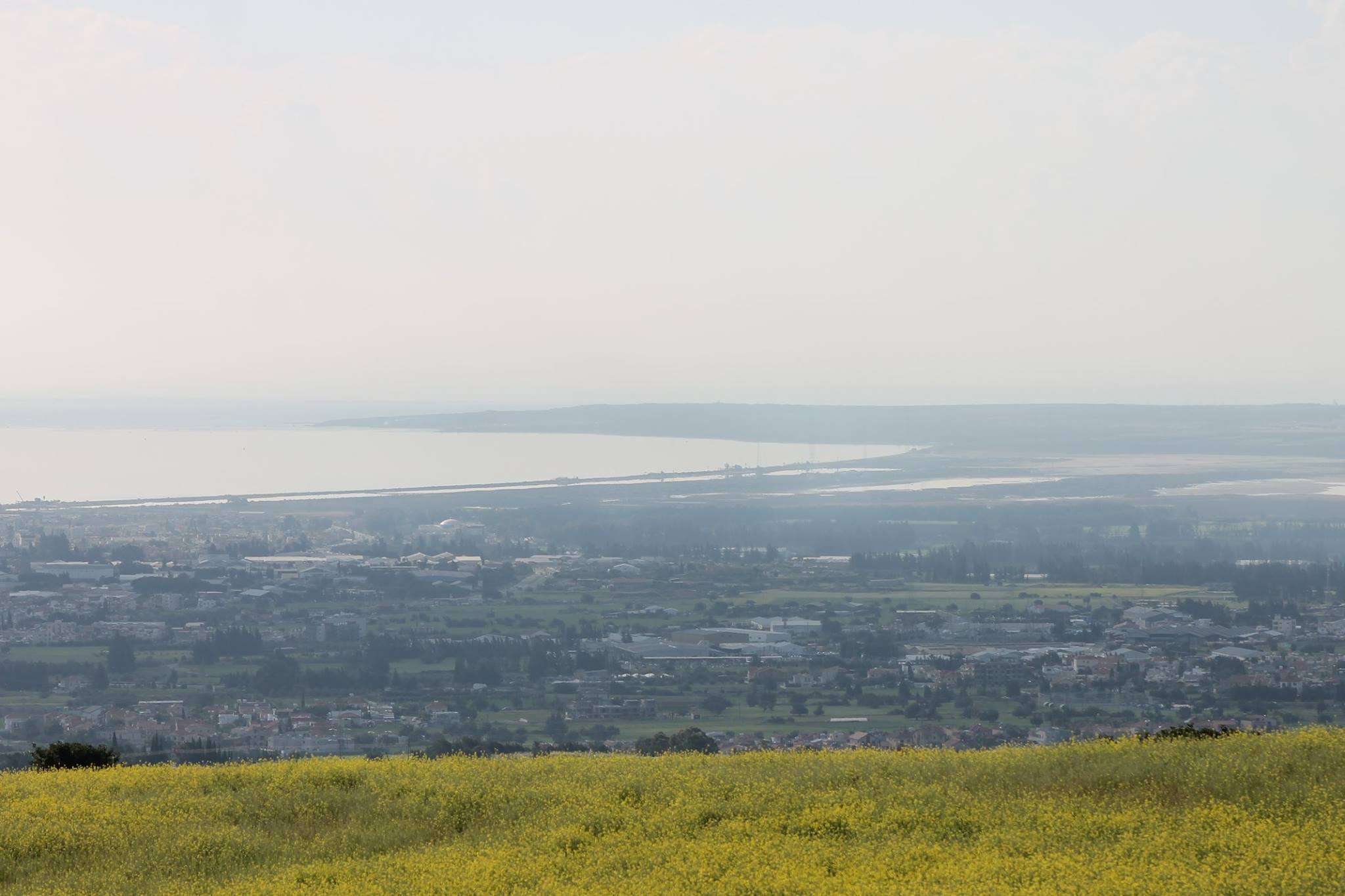 The Polemidkia tree, which is rarely found in Cyprus, thrives in the area

Pano Polemidia is a village in the Limassol district 6 kilometres northwest of the city. 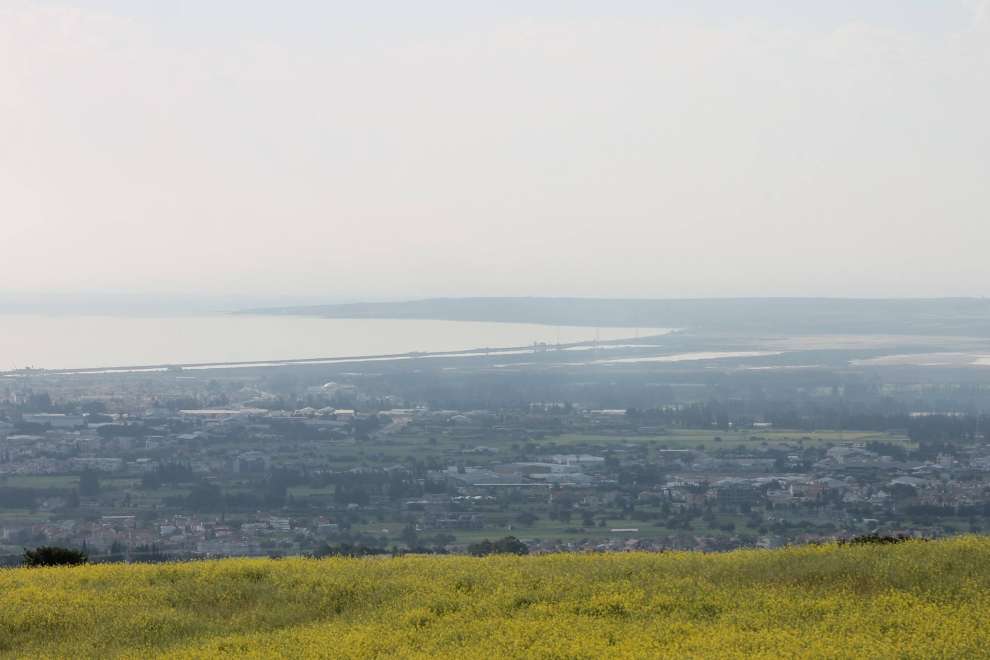 In the south, the west and the north it borders with Kato Polemidia while to the east it borders with the municipality of Limassol. The Garyllis River also passes through the village.

It is noteworthy that the village was twinned with Maritsa of Rhodes on June 22, 1997 and with the Law Municipality of Kos on August 26, 2006, this municipality no longer exists. 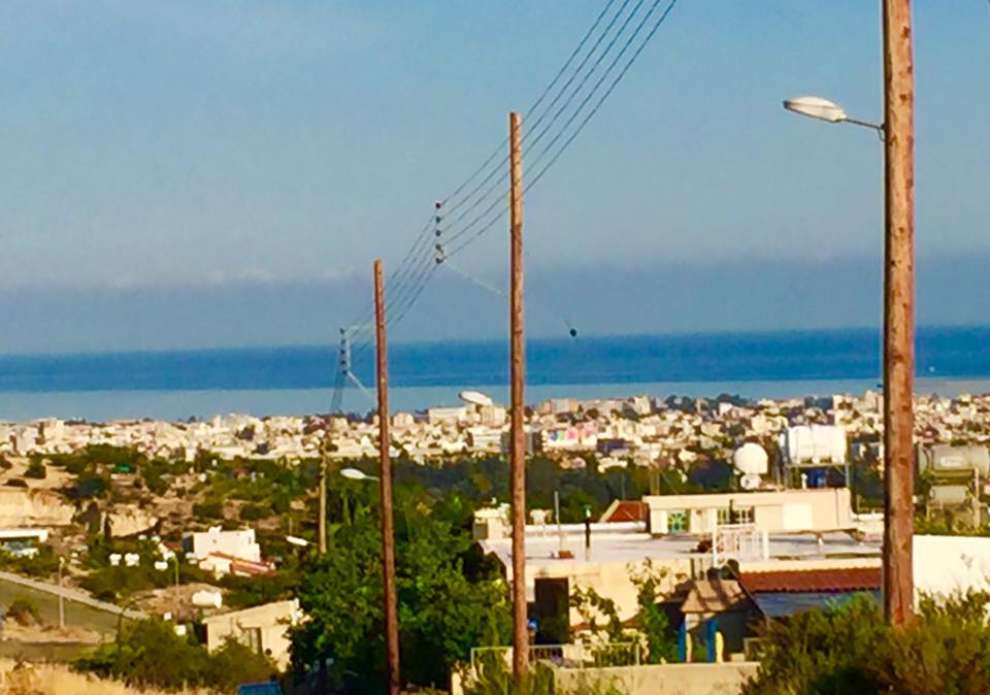 Historical Elements:
In mediaeval sources the village is referred to as "Polemidia", without any distinction between Pano and Kato Polemidia.

The Name of the Village:
The name of Pano Polemidia, as well as the name of Kato Polemidia, is due to the deciduous Polemidkia tree, which is rarely found in Cyprus and thrives in the region. The fruits of this tree are called polemidkia or polemidia.

Churches and Sights:
Taking a stroll through the village, you will see the Byzantine church of Agia Anastasia, which is a remarkable mediaeval monument built in the late 14th century AD. As well as the church of Timios Stavros. 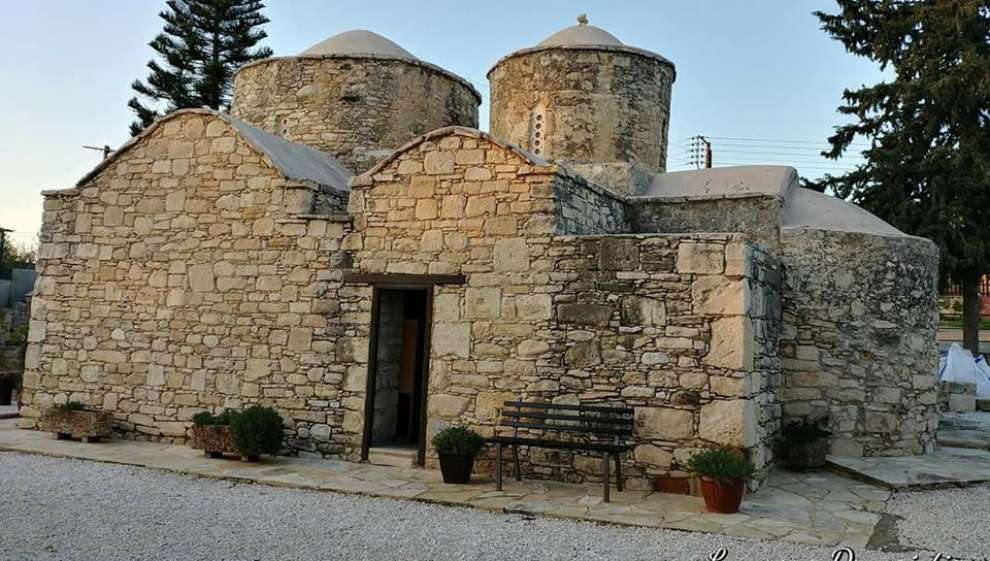 Panagia Karmiotissa is an abandoned monastery, located northwest of Polemidia. The chapel is dedicated to Panagia of Eleousa and was built in the 14th century by the Carmelite monks. The church is a single aisle, without an arch, in a rectangular shape covered by a pointed arch. On one of the porches of the west wall of the church is the figure of a Carmelite monk, who unfortunately has his ears and nose damaged. To the north of the church there is a cave in the depths of which the holy shrine of the Virgin Mary springs miraculously. Many Christians come by faith and receive the sanctuary. Every year, on Holy Tuesday, Panagia Karmiotissa is inaugurated and celebrated and a large number of faithful Christians come to worship. 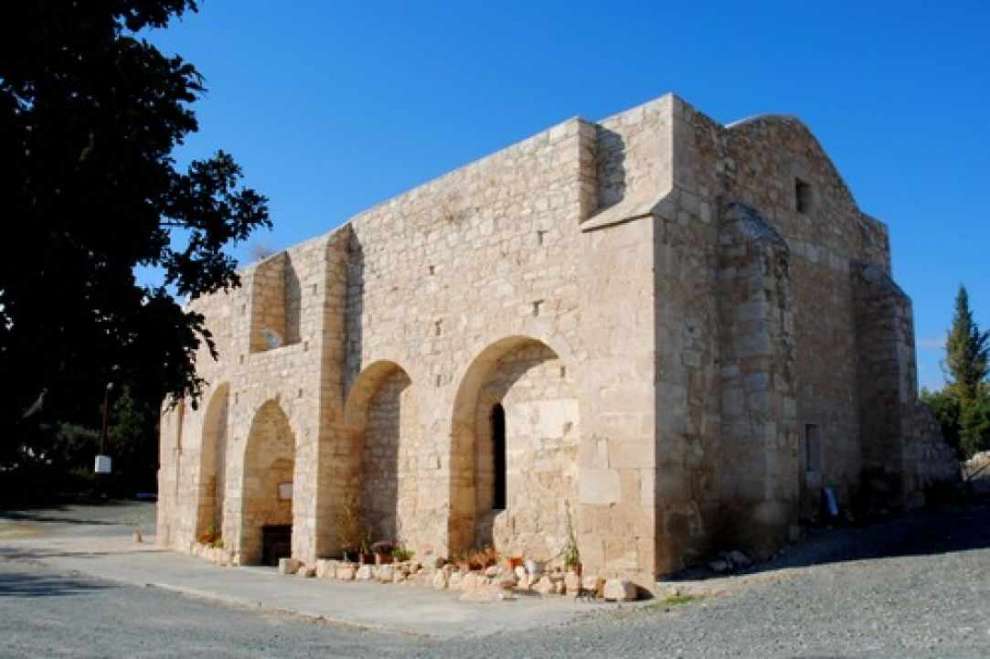 In Pano Polemidia there is an industrial area consisting of 22 handcrafts and small industries blocks, there are small industries working with the fabrication of aluminium, furniture, as well as automobile mechanics. Finally, it is worth visiting the beautiful community park as well as the green areas created in the village. 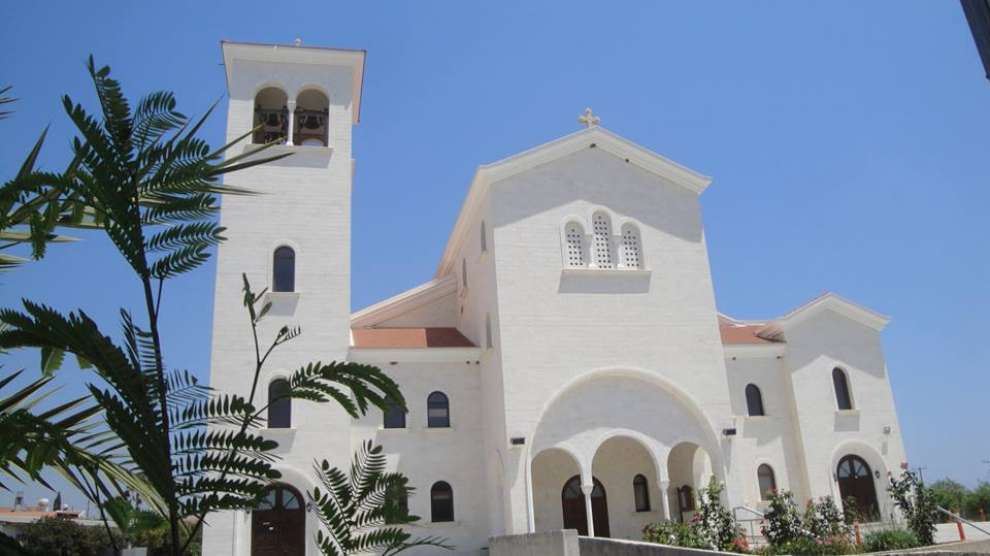 Population:
The population of Pano Polemidia has experienced several fluctuations over the years. More specifically in 1901 the village had only 121 inhabitants, which decreased to 95 in 1911. In 1921 they rose to 100 to decrease again to 94 in 1931. In 1946 they rose to 154 and there was a steady population increase in the village and in 1982 they reached 3,561. This increase continued in the following years to reach a population of 3,741 in 2001. According to the 2011 census, Pano Polemidia had 3,470 permanent residents. 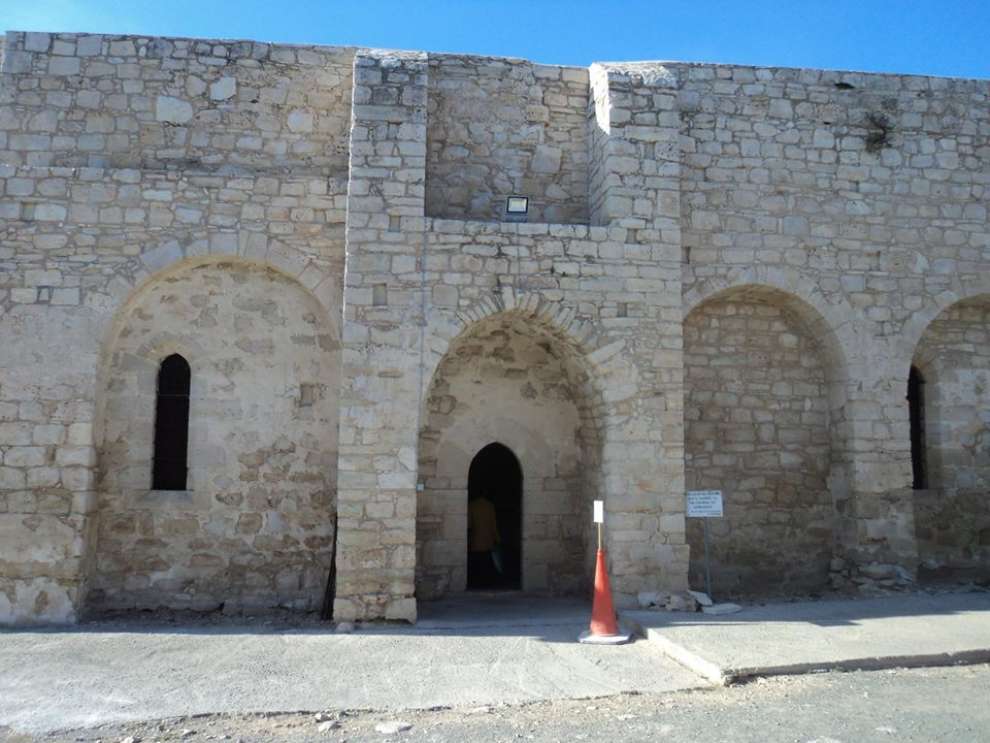 Crops and Activities:
In the area of Pano Polemidia, varieties of wine and table grapes are cultivated, as well as carobs, cereals, fodder plants and a few vegetables and legumes. 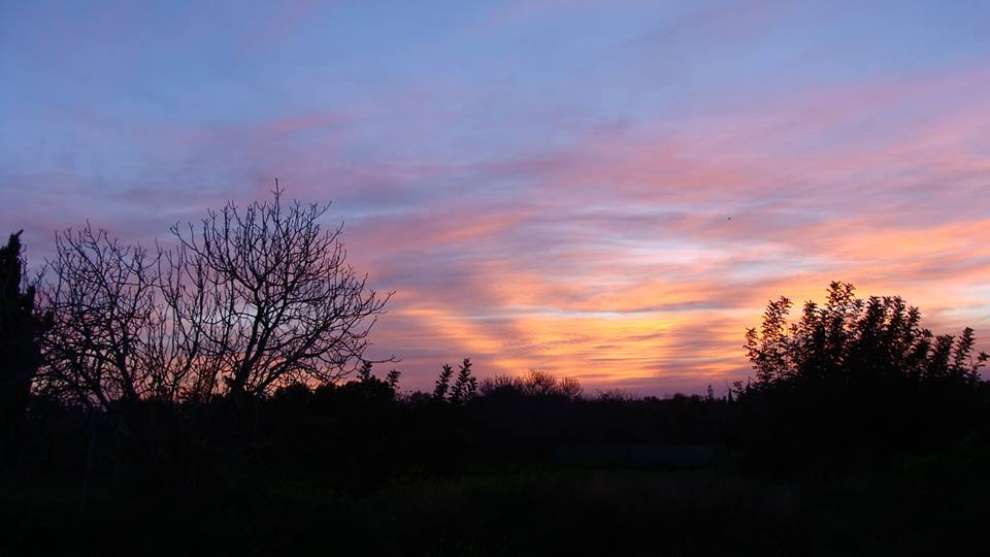