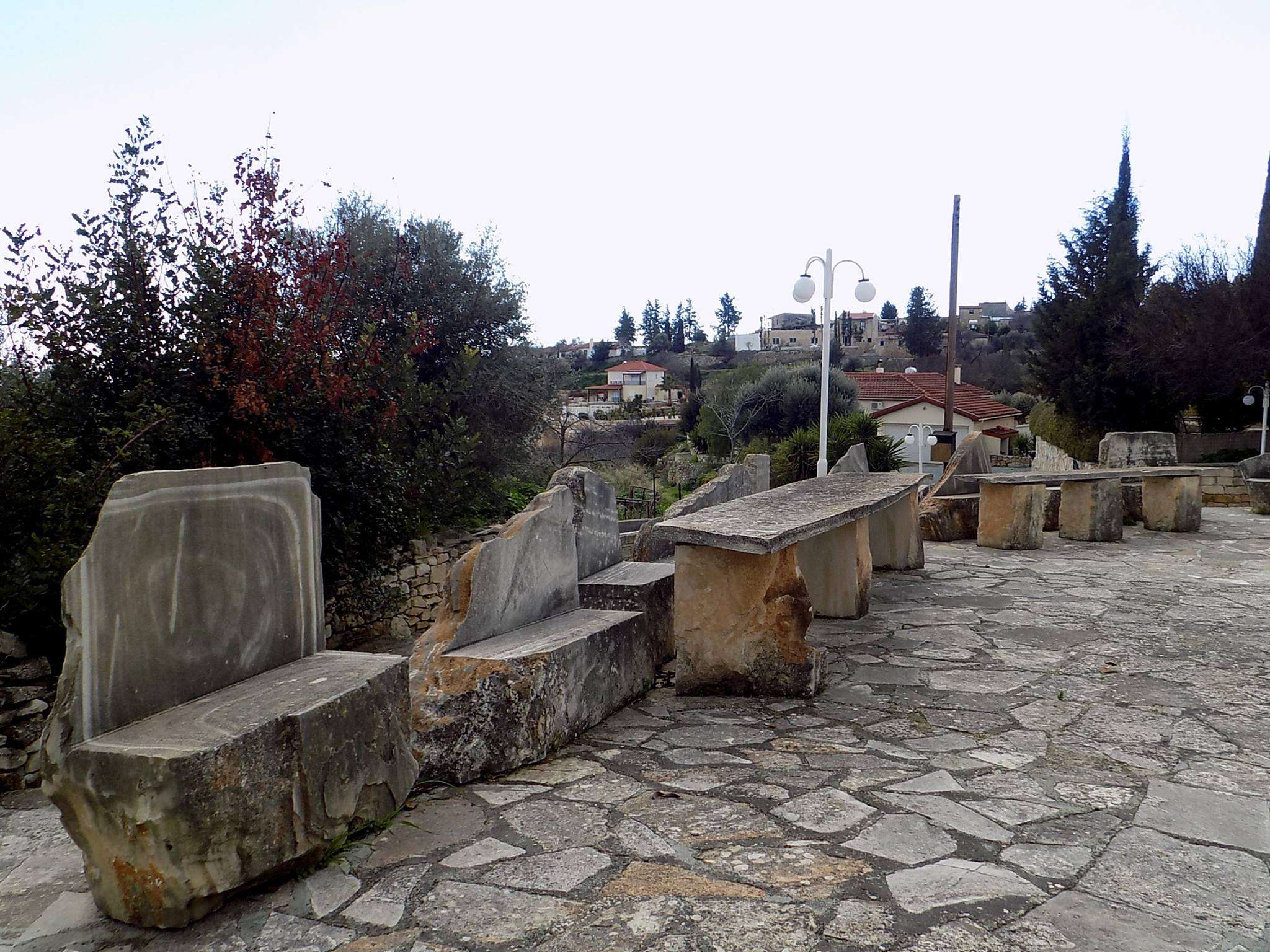 In the village there are remarkable and memorable churches

The village of Prastio in the Limassol Province is approximately 38 kilometres west of Limassol. Due to its proximity to the village of Avdimou it is known as Prastio Avdimou.

It is a village built at an average altitude of 380 meters. To the north it borders with Pachna village and to the southwest with Avdimou village. 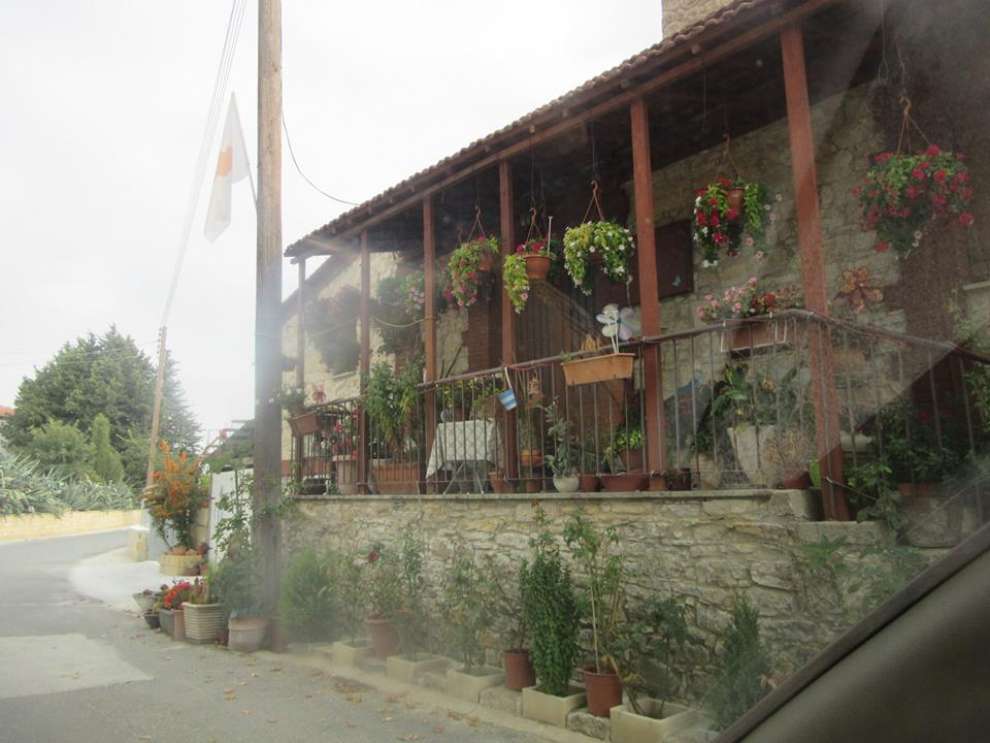 The history and the name of the village:
On old mediaeval maps the village is marked with the same name, as "prastio" but also as "prasmo". Leontios Machairas refers to it as "Prastio of Avdimou, a place where the Mamluks arrived in 1426". But it is possible that he meant another coastal area where the invaders landed, Avdimou, therefore, must have had more than one "prastia" (plural of "prastio) in that era.

The name of the village relates to the Byzantine years. Several scholars claim that the name "Prastio" derives from the French medieval word "Prasti" meaning field. It was a place-name for farms/ranches that belonged to certain Feuds. 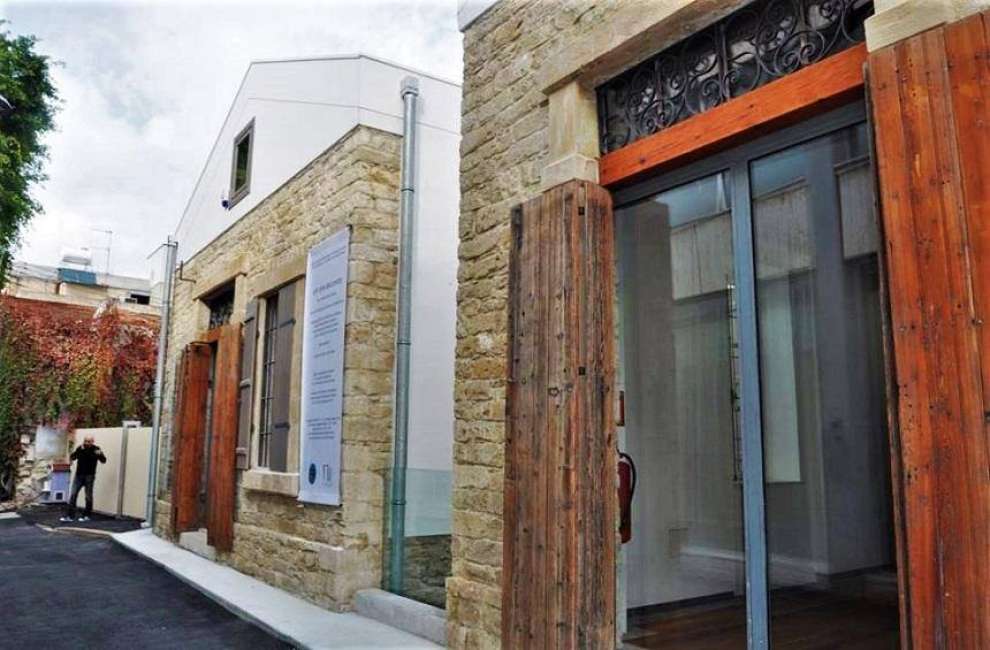 However, the name seems to be purely Greek and of the Byzantine times, coming from the word "proastion" that means "settlement near the city" (pros to asti). This is evidenced by the fact that during the Middle Ages many small settlements in various parts of Cyprus were called Prastio, since they were small agricultural settlements close to large settlements to which they belonged. Thus Prastio Avdimou got its name because of its proximity to Avdimou village. 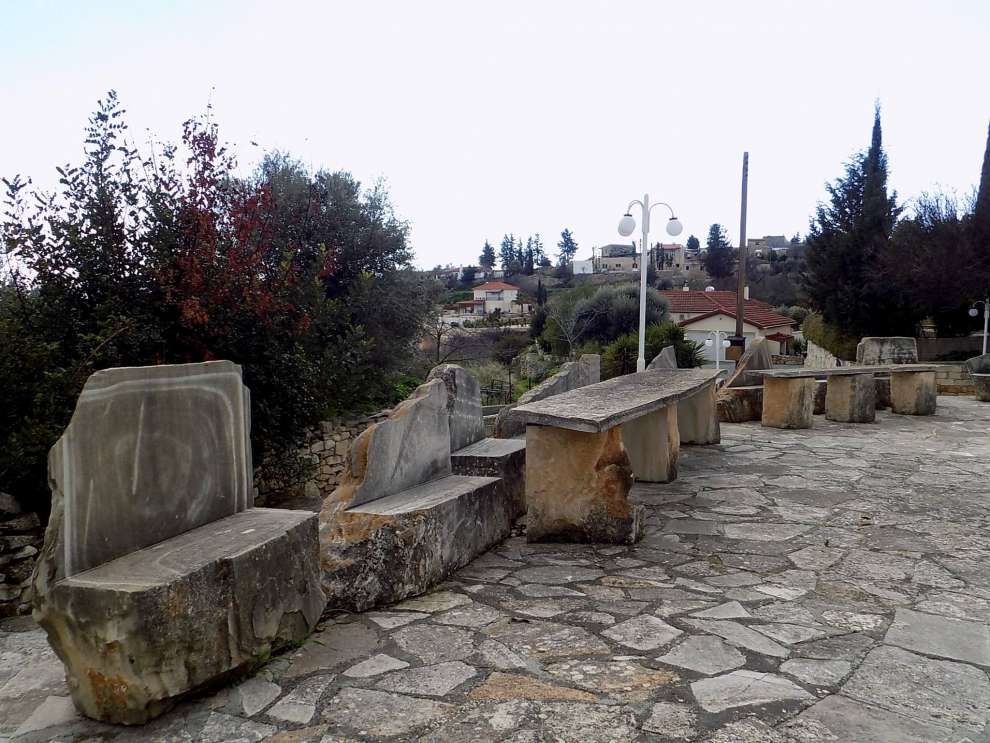 The Turkish inhabitants of the village called it "Yuvali", which means nest. During the Ottoman rule Prastio Avdimou came under the administrative jurisdiction of Avdimou. The village also came under Avdimou during the period of the Frank domination and perhaps even earlier, during the Byzantine years. 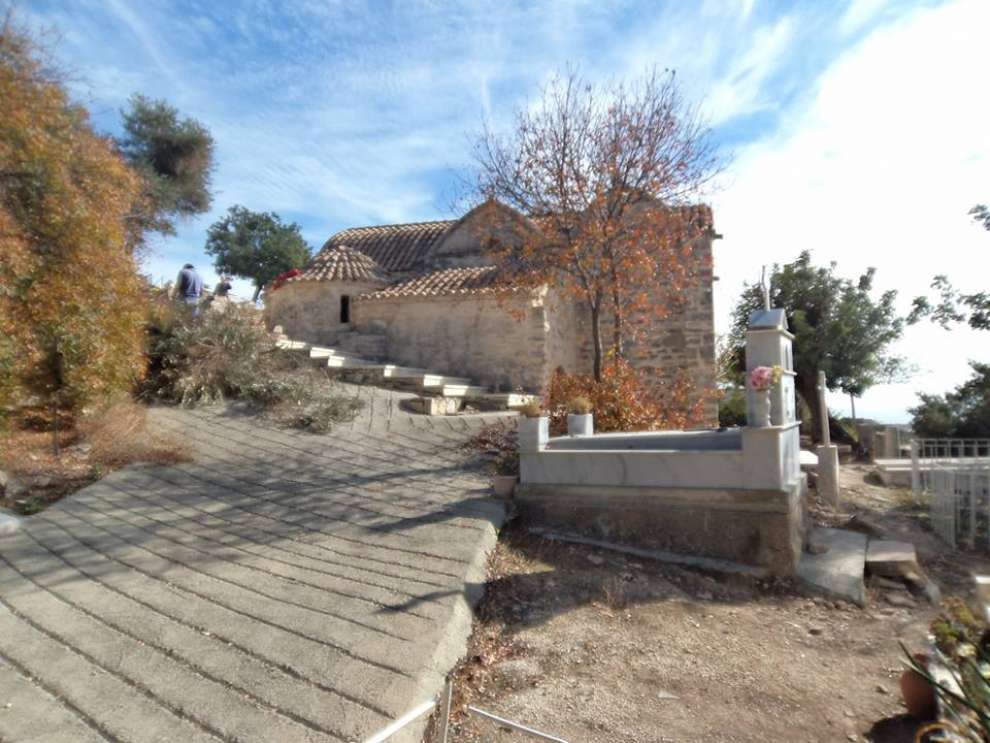 Attractions and churches:
Taking a stroll through Prastio Avdimou a visitor will quickly realise its picturesque character with its streets and old houses. The baths are dominant in the village, which used to be used for bathing.

In the village there are remarkable and memorable churches such as the church of Agios Ioannis Theologos, which is the central church and has been built in the centre of the village since 1900 in Gothic style. In addition, there is the Church of Panagia Diakinousas, a three-aisled church, built in the early 18th century.

Finally, in the village a visitor can rest in the Archangel Michael Community Park which includes an old fountain, playground, benches, lighting, a special barbecue area and outdoor space. 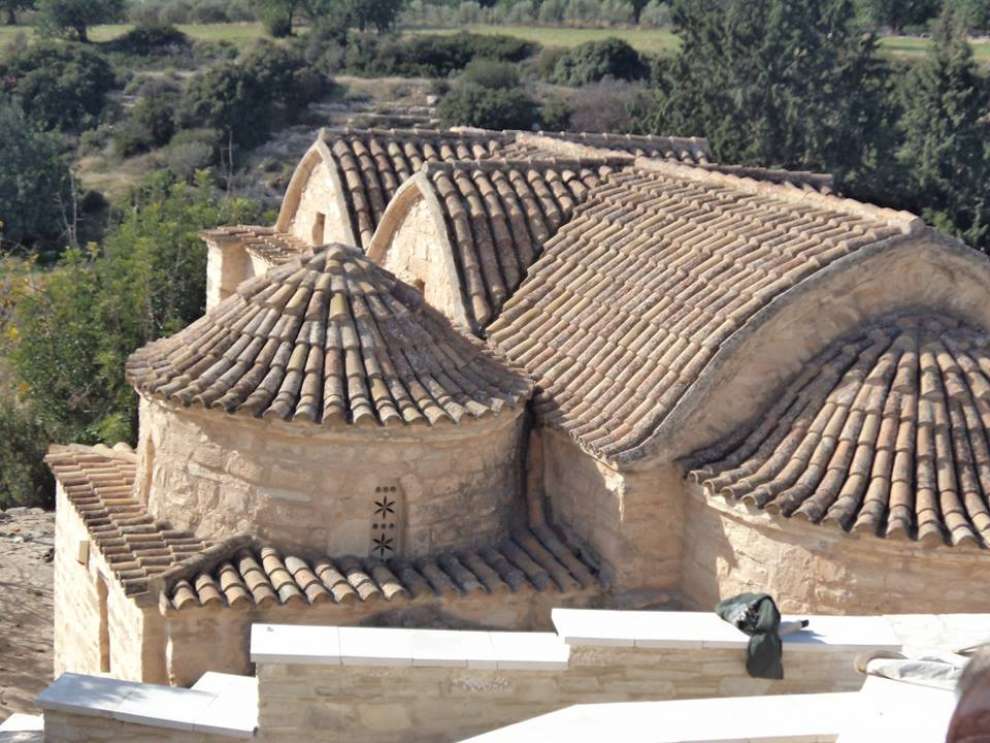 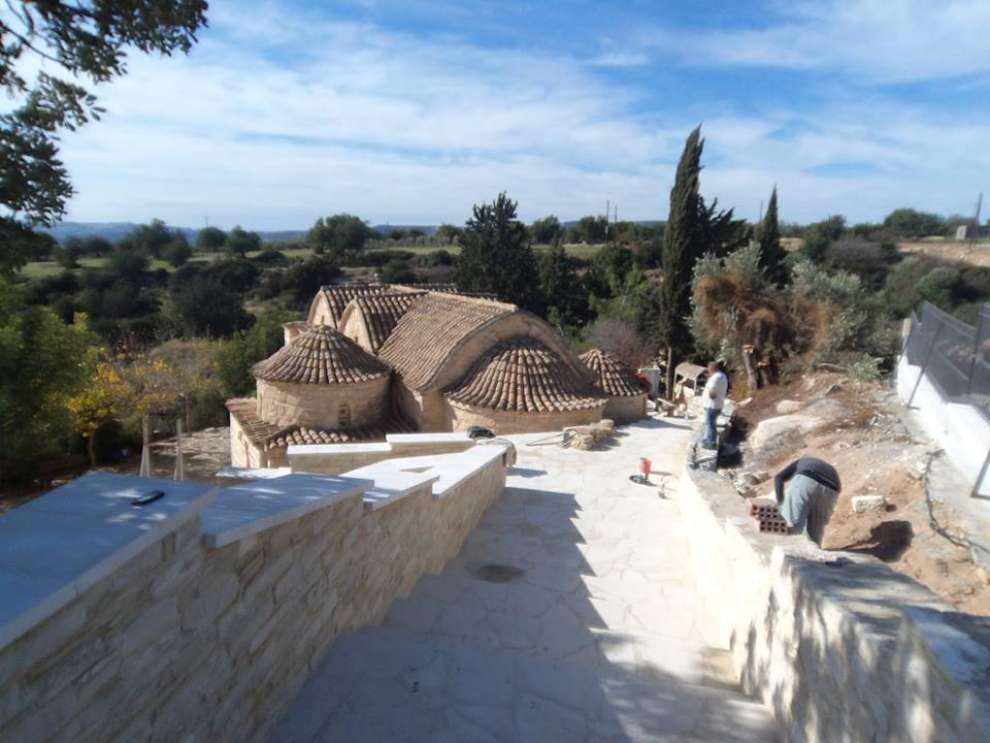