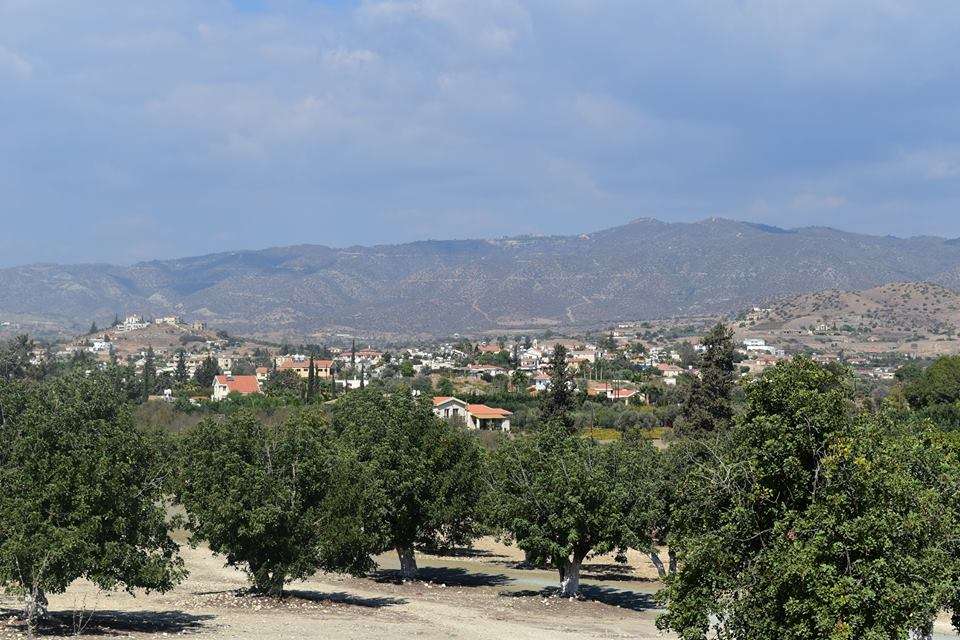 Did you know that there is a tunnel in which an all-gold carriage is buried?

The village of Pyrgos is located in Limassol. It is built about 13 kilometres east of the city at an average altitude of 85 meters. 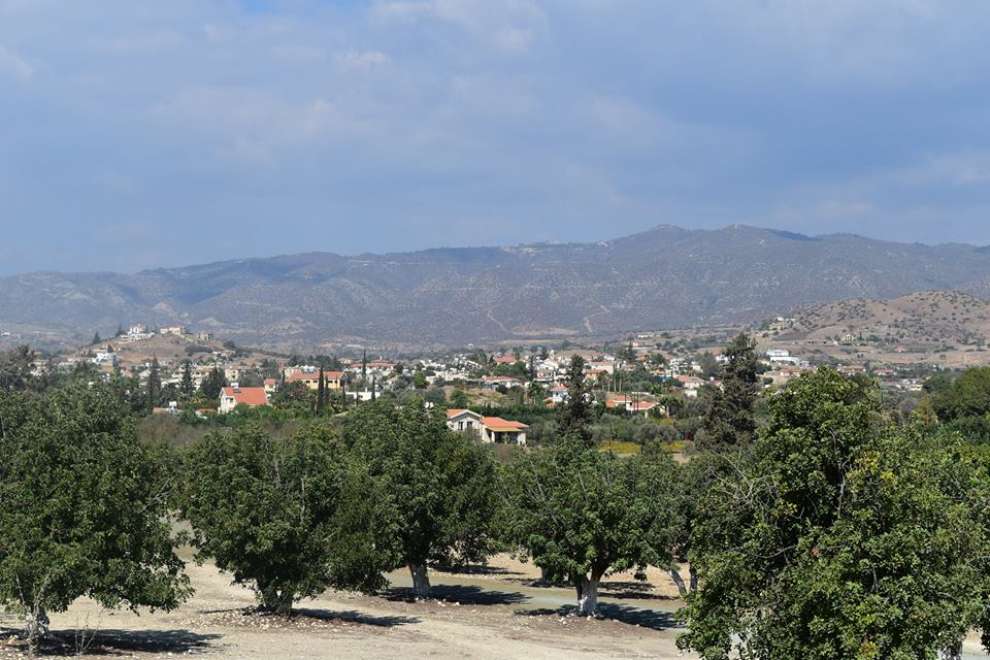 Historical data and the name of the village:
Pyrgos Lemesou appears for the first time in a written source of the Frankish period, in a letter from Pope Honorius III in the year 1224.

Pyrgos existed during the Middle Ages. On old maps it is marked with the names "Pirgo" and "Birgo". According to Nearchos Clerides and the local tradition in the village there was a "Pyrgos tis Rigainas" (Tower of the Queen)," from the floor of which began a tunnel that reached Amathus. According to the legend there is a trolley made of gold buried there. The tower existed in the area during the Frankish rule and was probably a central building a family of nobles, to which the village, as a feud, belonged to. From this tower, the village took its name.

Two archaeological sites of prehistoric times have come to light in the village, which testify to the ancient inhabitation of the area. 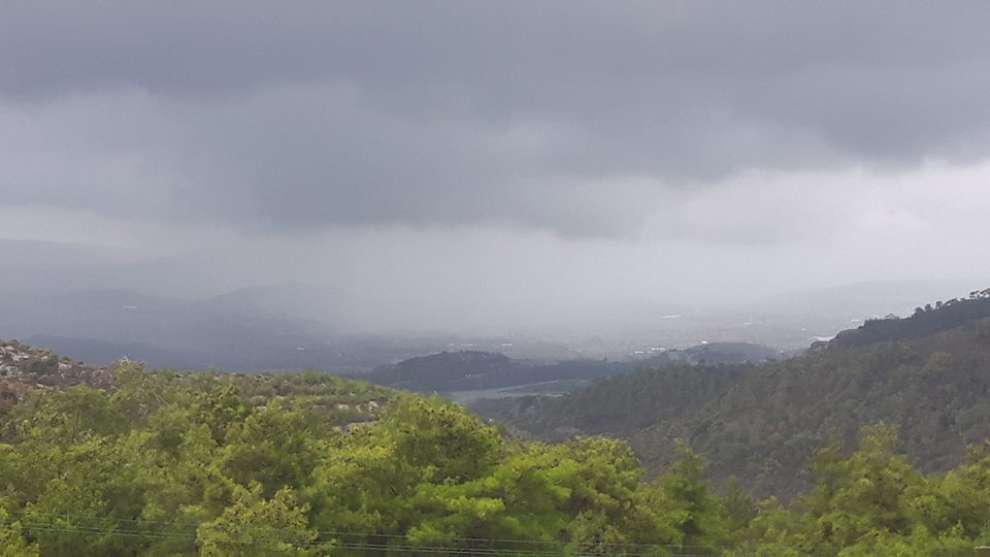 Churches & Sights:
In the village you will see beautiful and remarkable chapels and churches such as the Church of Panagia Pyrgotissa which is the central church of the village building of 1886, the Panagia of Neroforousa church which was built during the time of the 14th century around the Venetian occupation century. You can also see the chapel of Agia Marina, it is worth noting that the only part that was preserved from the small chapel was the remains of the chancel. In 1951, the residents of the Pyrgos community, with the aim of restoring the chapel, donated and renovated it. 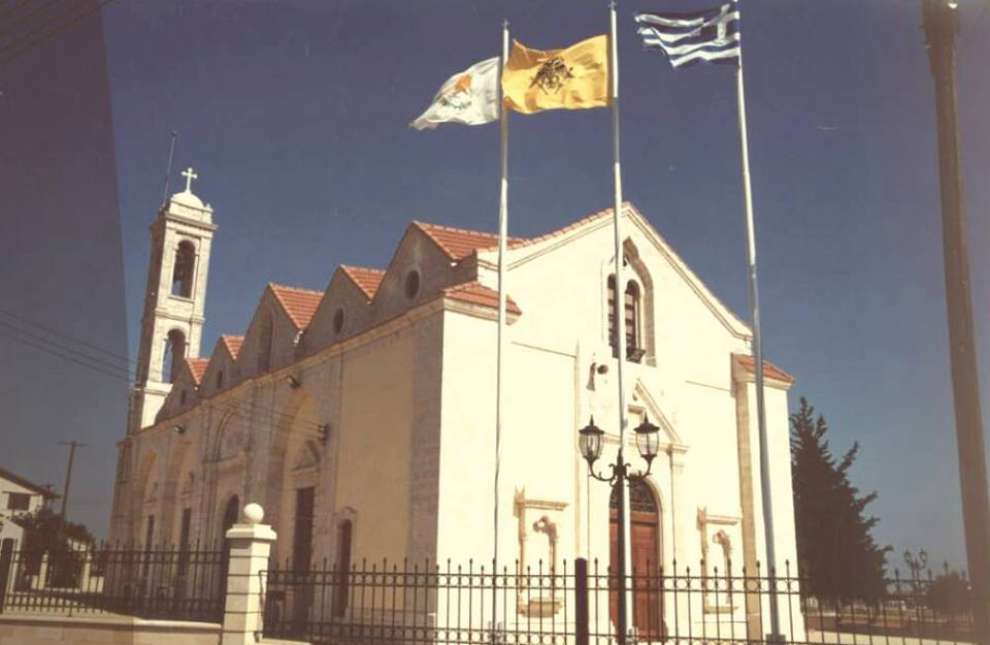 In the Pyrgos community there is also an old Medieval watermill, which because of its architectural and historical significance, was declared in 1984 by the Department of Archaeology as an "Ancient Monument" Table II. In addition, investigations of the Archaeological Mission of Pyrgos on the island of Cyprus have led to the discovery of a laboratory for the production of copper. Still, one can see the Heroes' Monument dedicated to Andreas Nicholas, who fell in 1974. 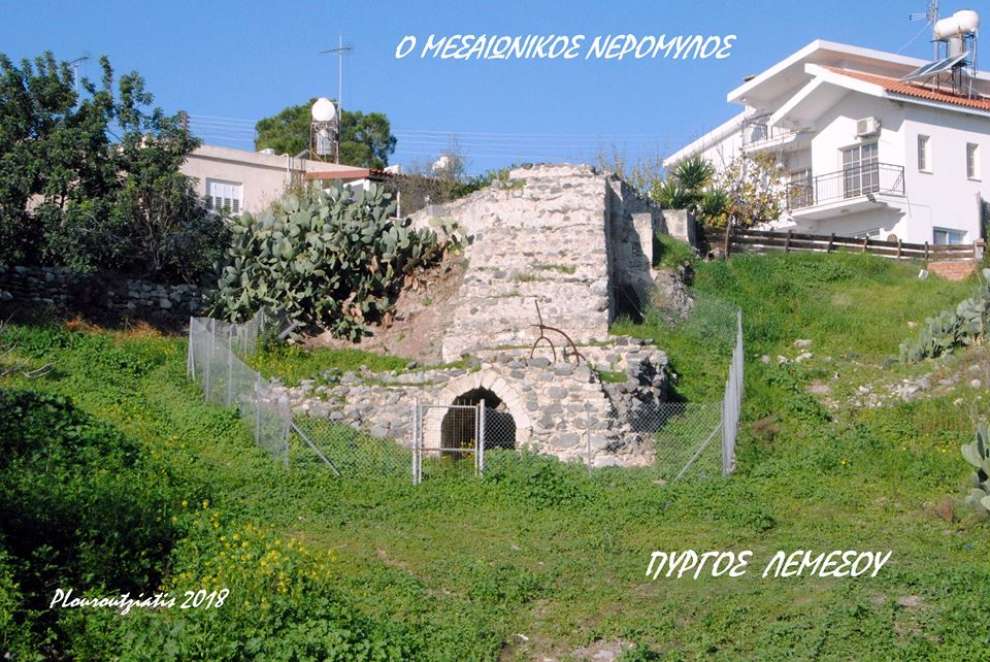 Finally, it should be noted that to the east of the tourist area of Limassol, among the luxurious hotels is the unique natural beauty beach "AORATOI", belonging to the Pyrgos Lemesou community, 1000 meters length, blue and crystal clear waters with golden sandy beaches.

Crops and products:
Citrus fruit, olive and locust trees, cereals, forage plants, various fruit trees, a few grapevines and very few legumes are cultivated in the area. Various types of vegetables and especially tomatoes are also grown. Pyrgos Lemesou is known for the quality of its tomatoes. Livestock farming in the village is limited. 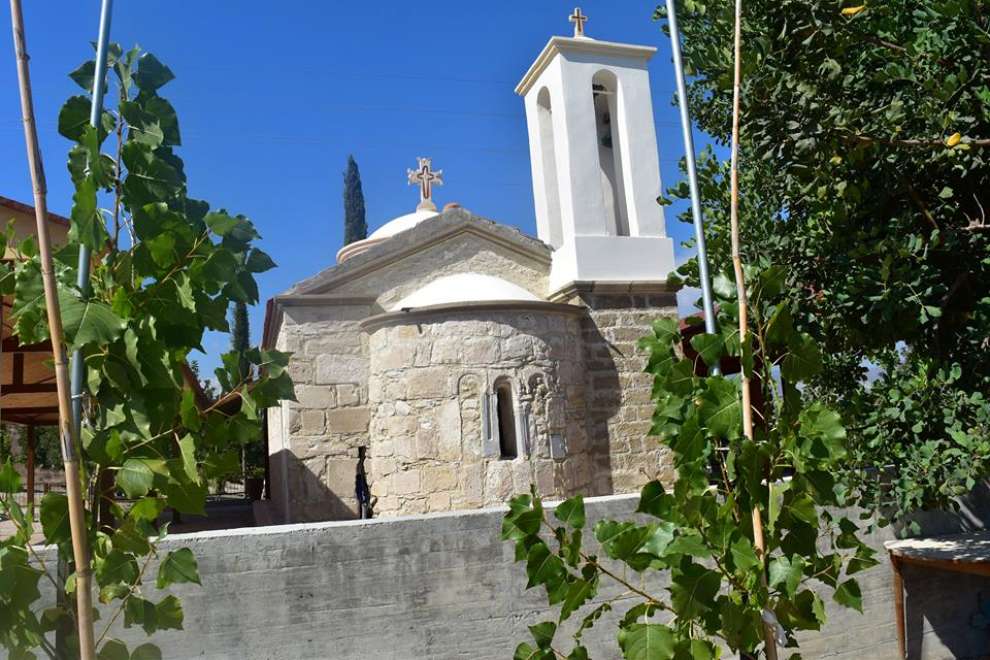