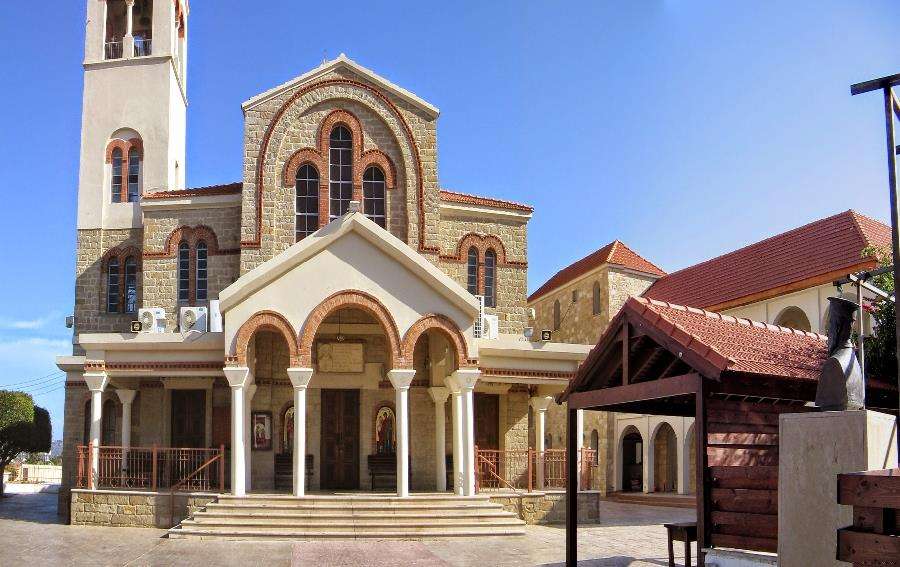 Parekklisia is a village in the Limassol province which is built near ancient Amathus.

History of the Village:
There are no precise historical records of the time of the village's founding. Parekklisia seems to have been created by the inhabitants of the villages of Kellaki, Eptagoneia, Vasa Kellakiou, Sanida, who had fields in Parekklisia and descended from their villages in autumn for sowing and summer for mowing. Thus around the church of Timios Stavros they had created a small settlement.

In addition, remains of clay pipes that were used to transfer water were found to the north of the village.

The name of the village:
The name of Parekklisia is probably due to either the Church of the Holy Cross (Timios Stavros) or a paraphrase of the name Palioklissos or Panoklissia, referring to Venetian maps and settlements near the present village. 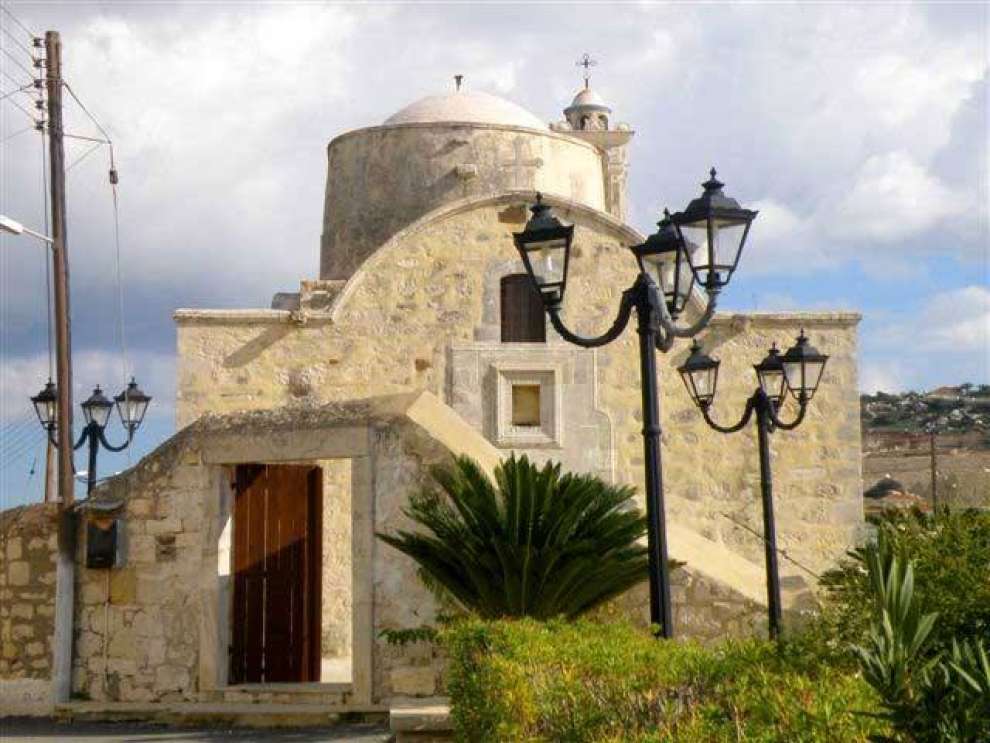 The newest church of Parekklisia is dedicated to the Archangel Michael, built over the ruins of an old church of the 17th century. 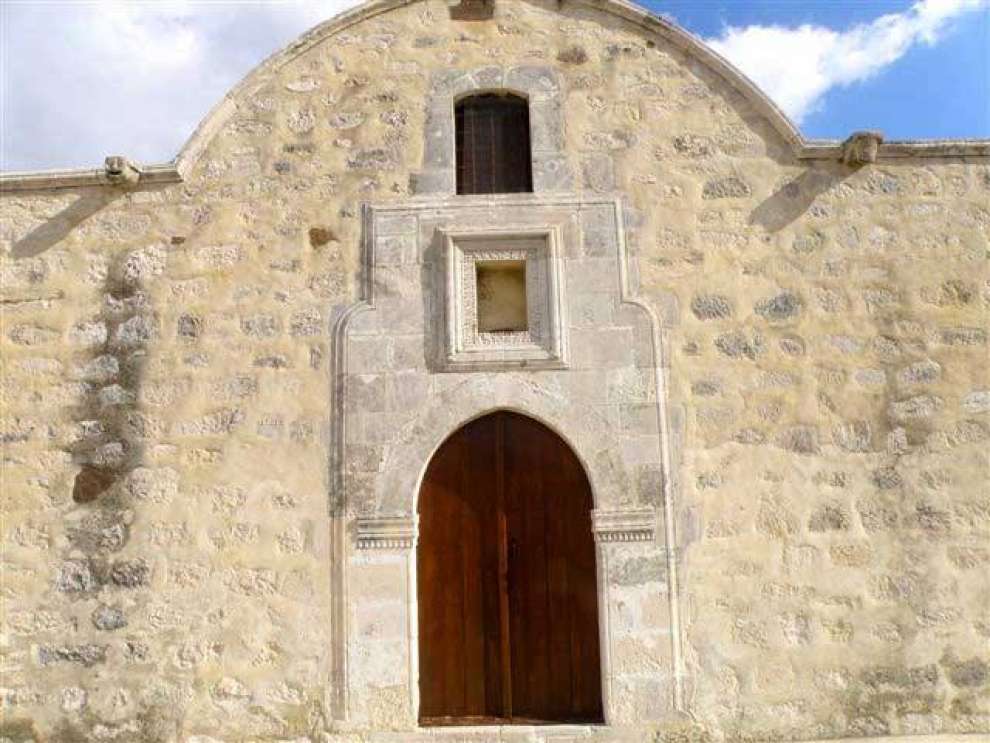 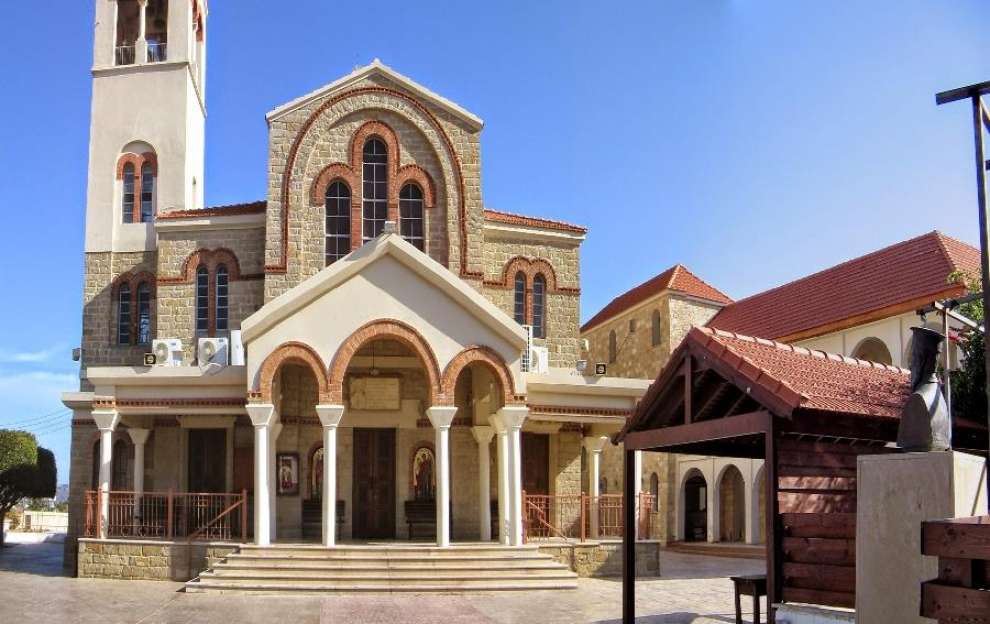 Crops and Occupations:
In the past, the inhabitants of the village were involved in agriculture. Nowadays, most are involved with the Limassol tourism industry. 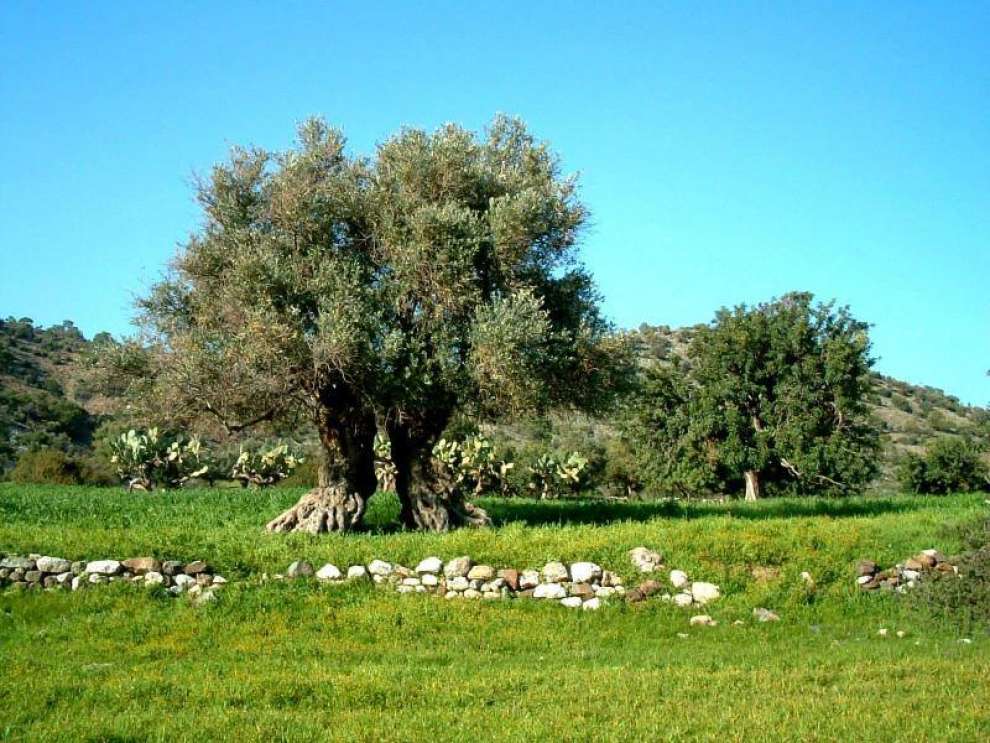