Ypsonas is a suburb of Limassol and an independent municipality of Cyprus since 2012, located approximately 7 kilometres west of Limassol. It is built at an average altitude of 90 meters.

The southern part of the village falls under the administrative boundaries of the British Akrotiri-Episkopi military base. 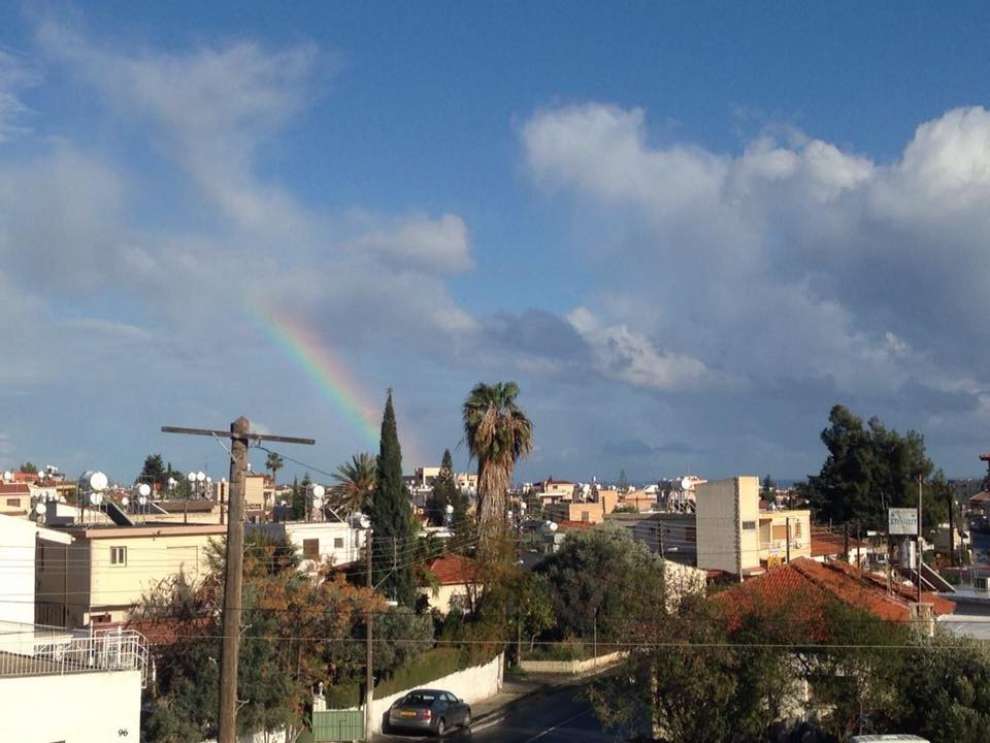 Historical Data:
Ypsonas had existed as a settlement since the Medieval times and according to De Mas Latri, it is included among the villages that belonged to the king of Cyprus himself during the Frankish occupation. On old maps Ypsonas is marked as "Ipsona".

It is believed that the village was destroyed in 1426, when the Mameluks of Egypt invaded Cyprus from Avdimou bay, and after attacking Episkopi they marched on to Limassol and occupied it. Others believe that it was destroyed in 1570 by the Turkish invasion of Cyprus.
Many residents of Lofou went to Ypsonas seasonally to harvest the fruit from their fields. Thus for many years the village was inhabited by the residents of Lofou for several months a year until finally many settled permanently leaving Lofou and the other neighbouring villages. 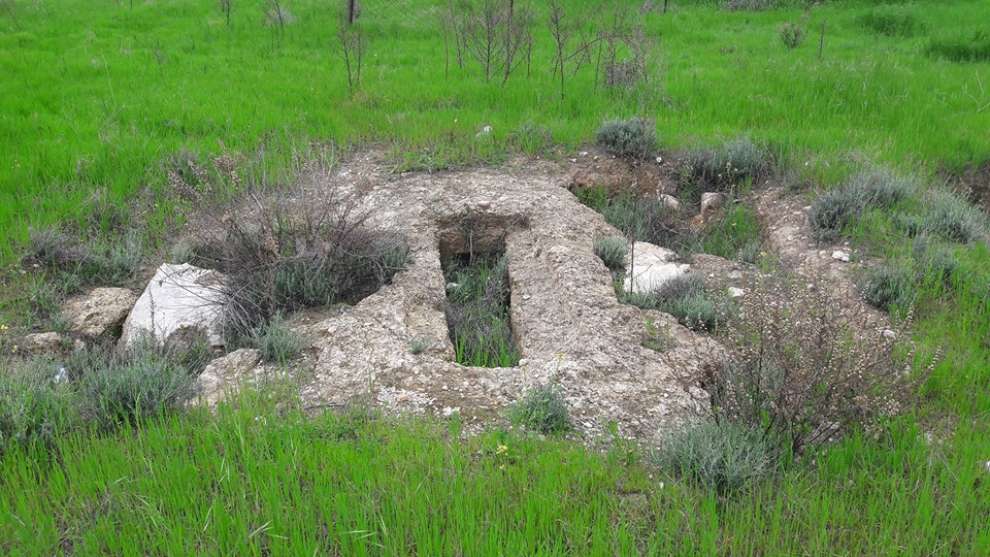 Today, Ypsonas is following a steady economic and population growth, and on July 3rd, 2011 Ypsonas residents voted in a referendum on the transformation of their community into a municipality since January 2012.

Attractions and Churches:
In Ypsonas there is a Municipal Hall, a Municipal Theatre located on a central artery of the Municipality that hosts Musical, Theatrical and Dance Performances. In the area of the village there are several Municipal Parks such as Agios Silas Park and Windmill Park. In Public Education it is also developed in the village which has kindergartens, elementary and regional high schools. Finally, Ypsonas has a strong industrial development, so its Industrial and Craft units thrive. 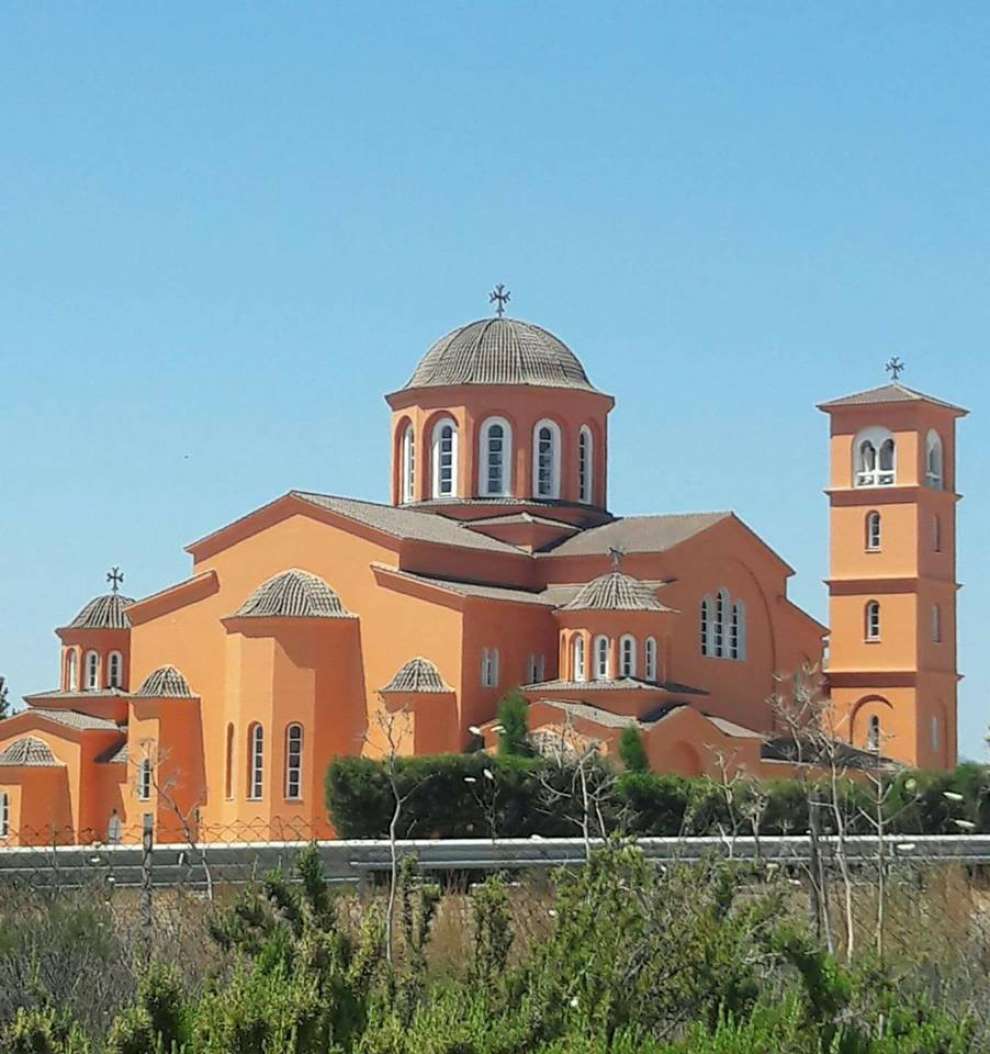 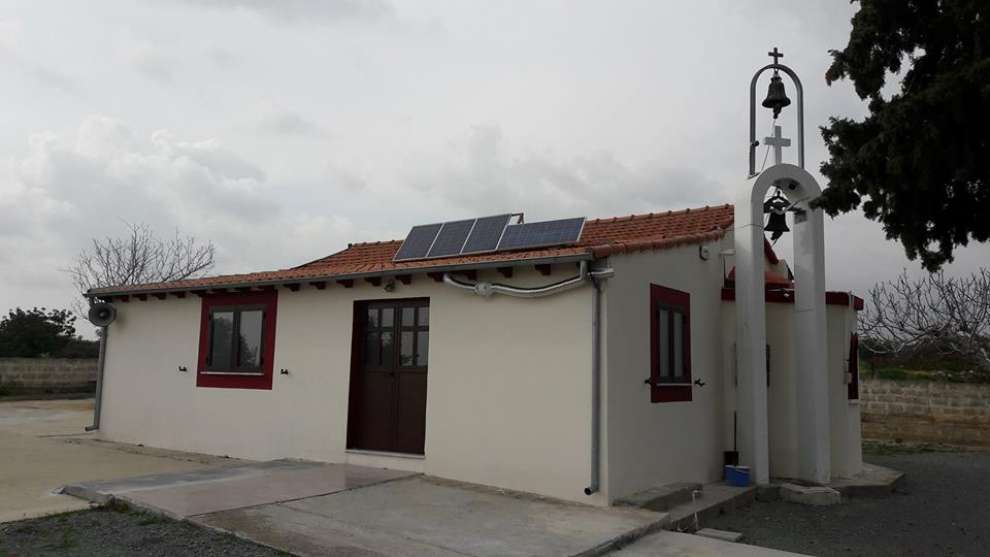 Crops and Occupations:
Ypsonas grows vineyards for wine and also citrus fruits, almond trees, olives, carob beans, cereals and a few fruit trees are grown.
In the past, residents were exclusively concerned with agriculture and livestock. Today, however, because of the industrial industry in Ypsonas, most residents are employed in that industry. The main industries developed include production of sausages, cheese, metal, refrigerators, cement and pipes, wooden furniture as well as agricultural packaging.

It is worth noting that a large proportion of residents are employed in other jobs such as in the hotel, restaurant, transport and service sectors. 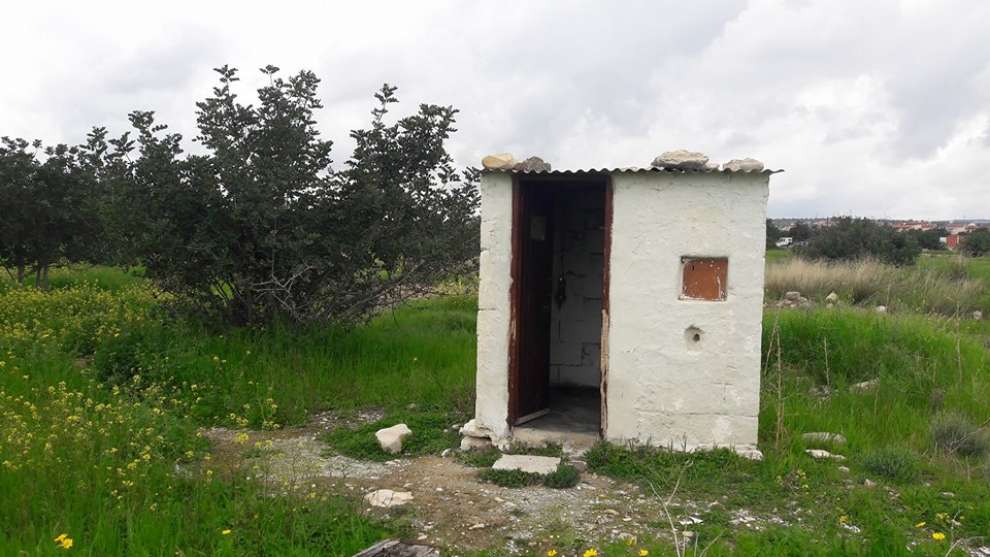