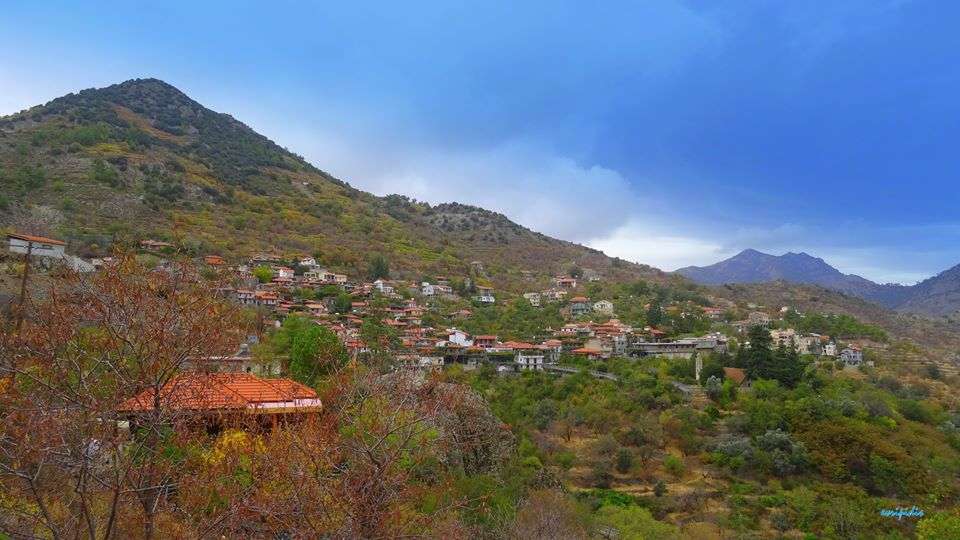 Built on the green slope of Troodos

The village of Fterikoudi is built on the green slope of Troodos, in the area of Pitsilia, 48 kilometers southwest of Nicosia and at an altitude of 1050 meters.

Fterikoudi was created shortly after 1570, when the neighboring Kalamithasa was destroyed. According to tradition, Fterikoudi was founded by the inhabitants of Kalamithasa, who survived the turbulent turmoil of the Turks. Today (2018), in the area where Kalamithasa was built is the chapel and the grave of the miraculous Osios and Prophet Abbakum. 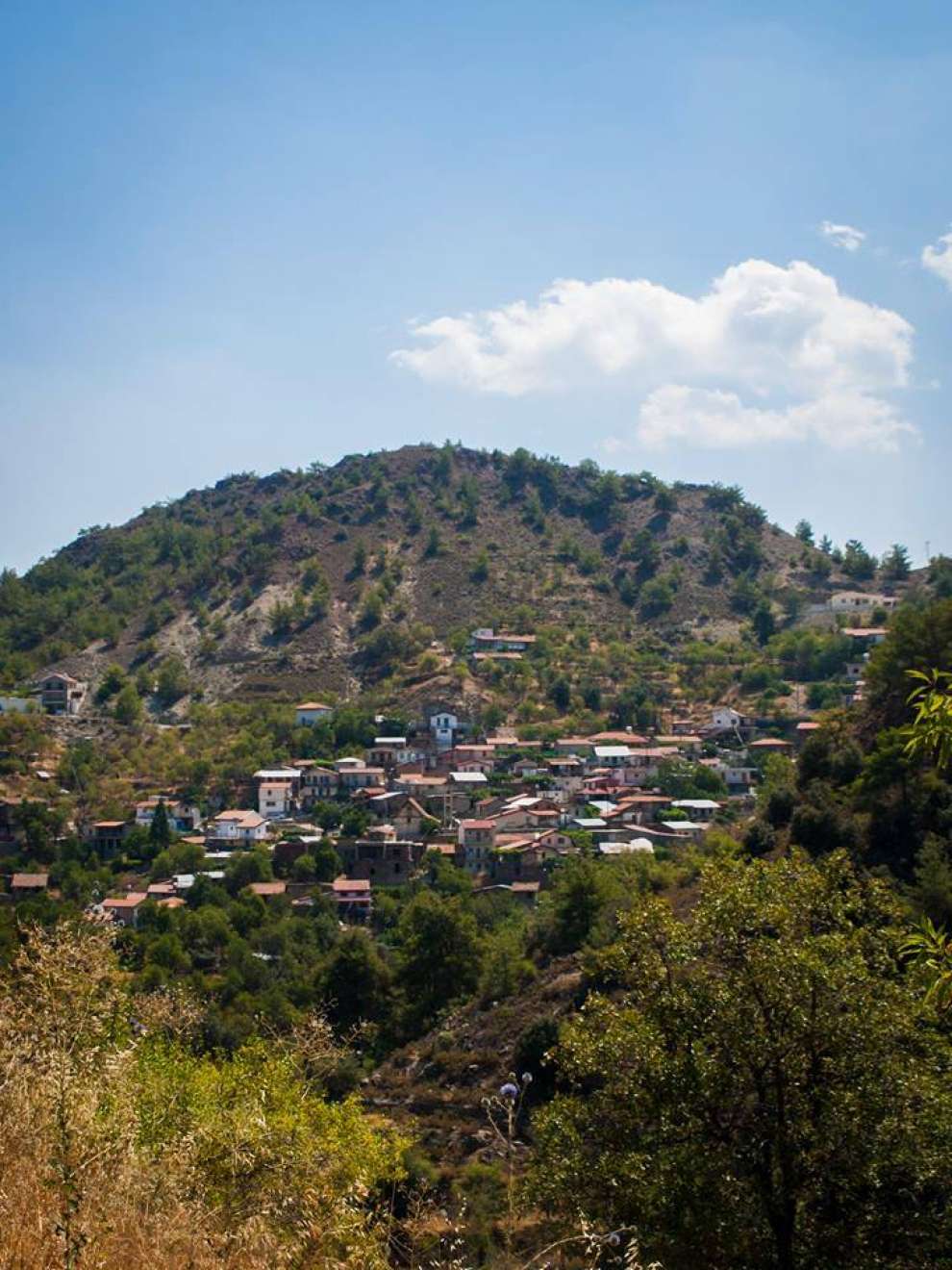 Fterikoudi is a small village with very few inhabitants. Since 1881, it had about 150 inhabitants, and with some fluctuations nowadays it has only 90 inhabitants. The decline in the population of the village, mainly in recent years, is due to urbanization.

The name of the village:
The village of Fterikoudi is named after the fern plant or else "fteritzin" or "fternikin" or "fteriokia" which abounds in the village. According to another version, the village derives its name because of its location, that is, it is located in the "fter" of the mountain, that is to its side. 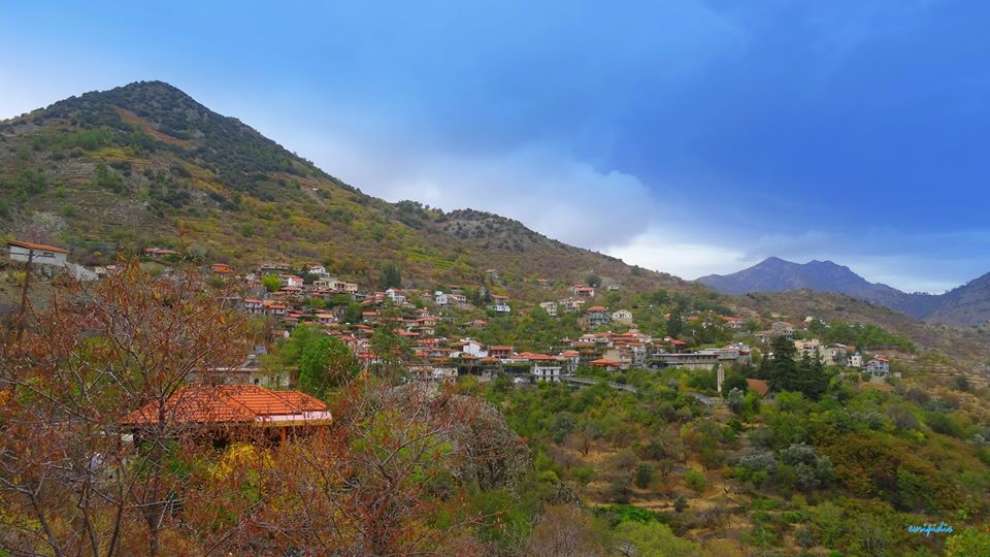 Churches and chapels:
The main church of the Fterikoudi community is dedicated to Agios Nikolaos and it is located in the center of the village. It is a 1818 building renovated in 1992. 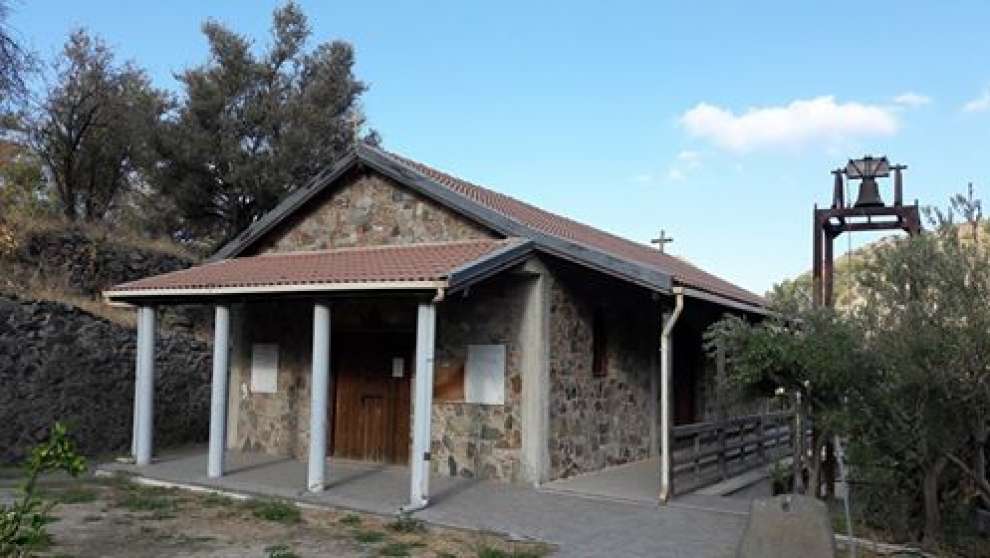 Walking in the village, you will come across the chapel of Osios and Prophet Abbakum at the western edge of the community building of 1989. That is the same year that the ascetic and grave with the relic of the Saint were found. The chapel of Panagia Chrysogalousa (Galaktotrofousas) built in 1998 and the ruins of the temple of Agios Efstathiou, protector of the hunters. 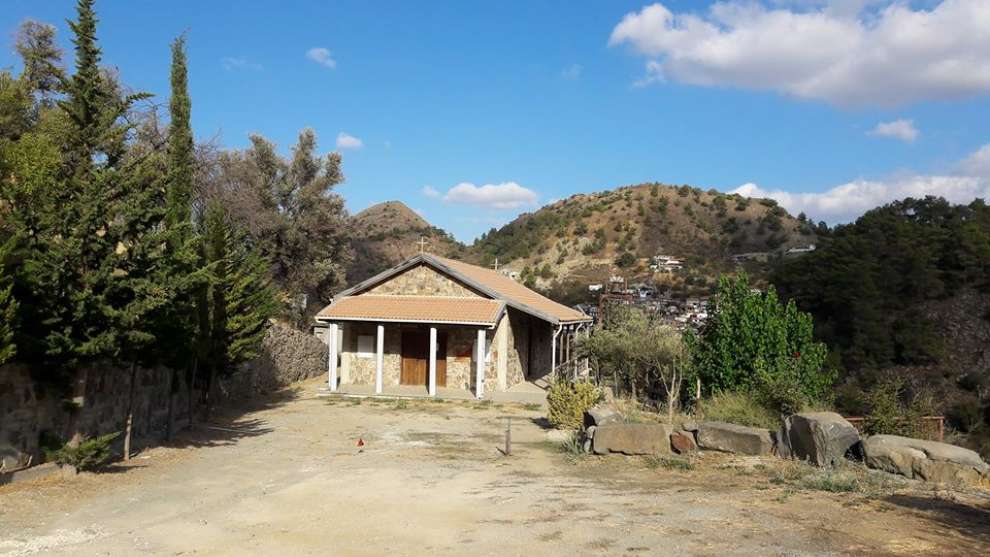 Heroes Monument in the village of Fterikoudi
At the southern entrance of the community stands a monument dedicated to the worthy children of the community, the hero of 1974, Panagiotis Katsidiaris. It is a monument made of stone of the area, at the top of which is the hero's brass bust. The Monument was erected in 2000 by the Community Council and the Friendship Association of Fterikoudi. 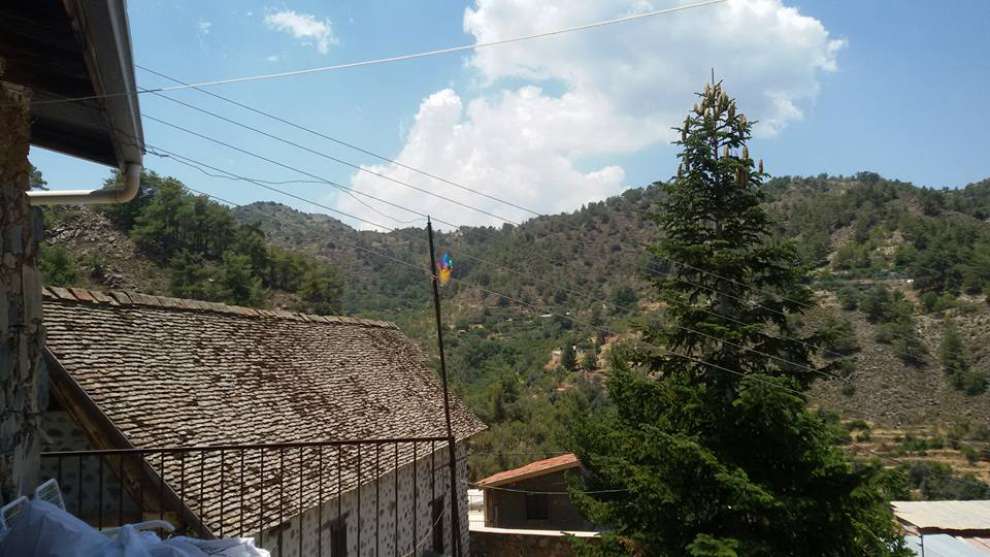