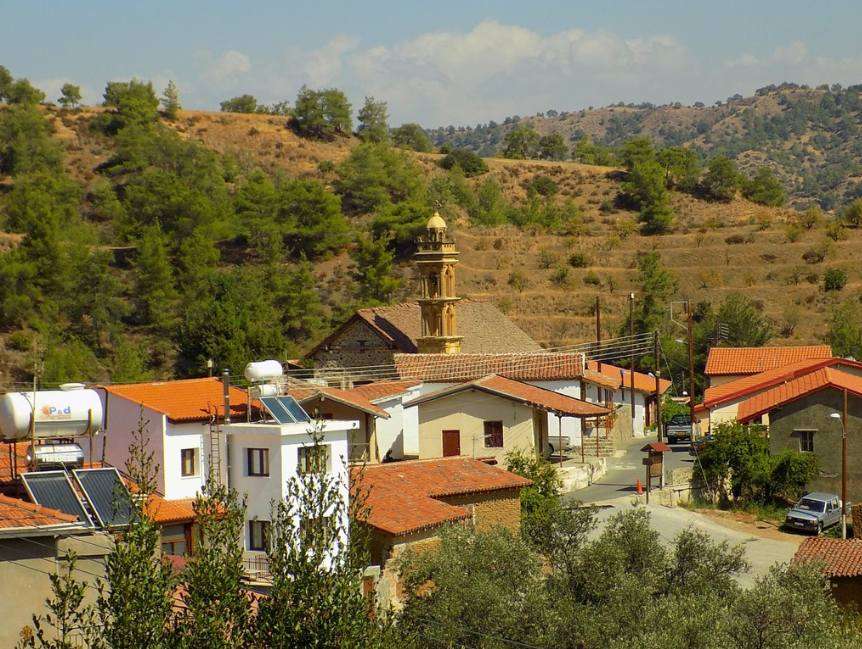 Built in the valley of the river Kargotis

Kaliana or Kalliana is a village in the Nicosia province, which belongs to the geographical region of Solias. 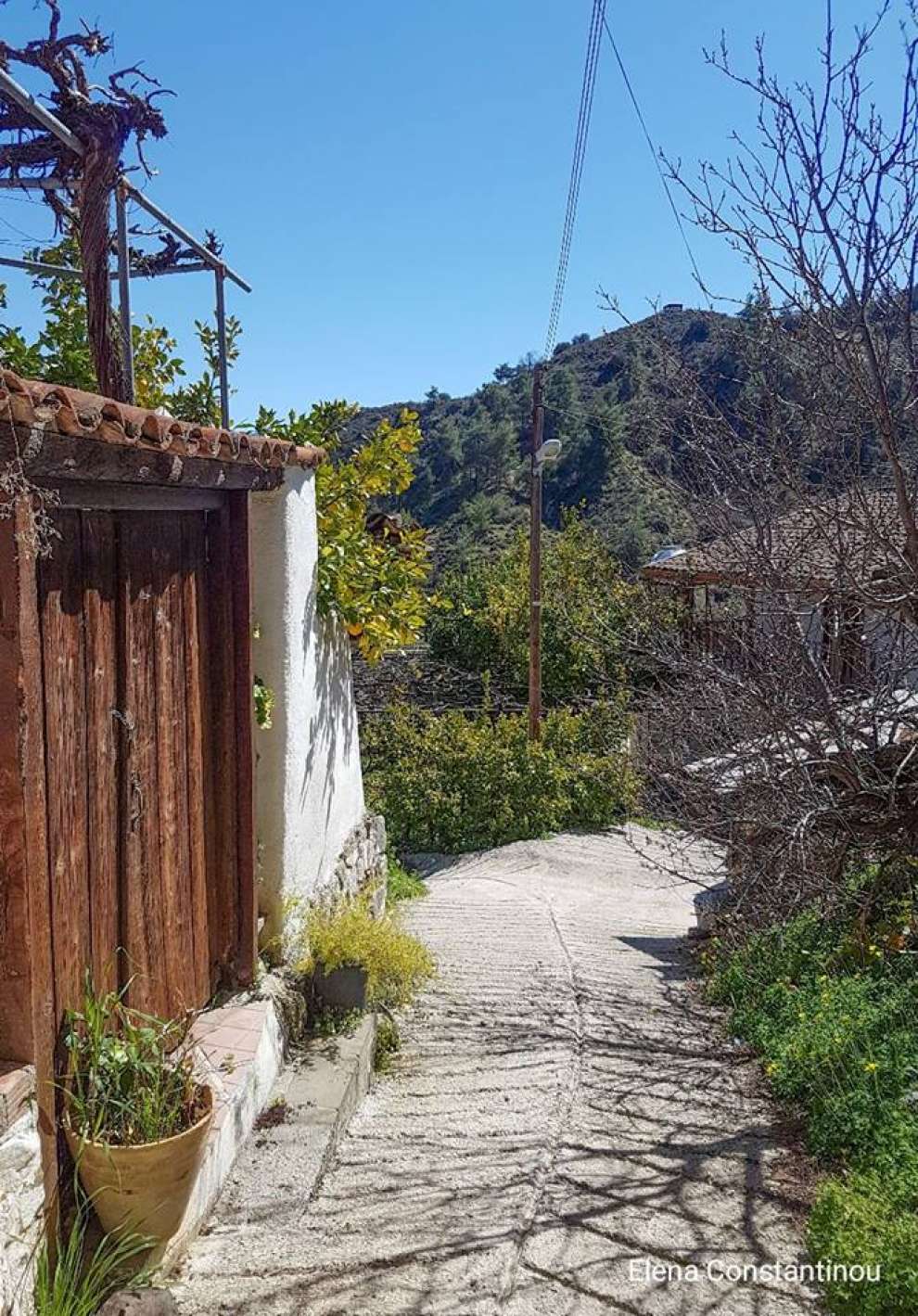 It is built about 60.5 kilometers southwest of the capital, in the valley of the Kargotis River, at an average altitude of 600 meters above sea level. 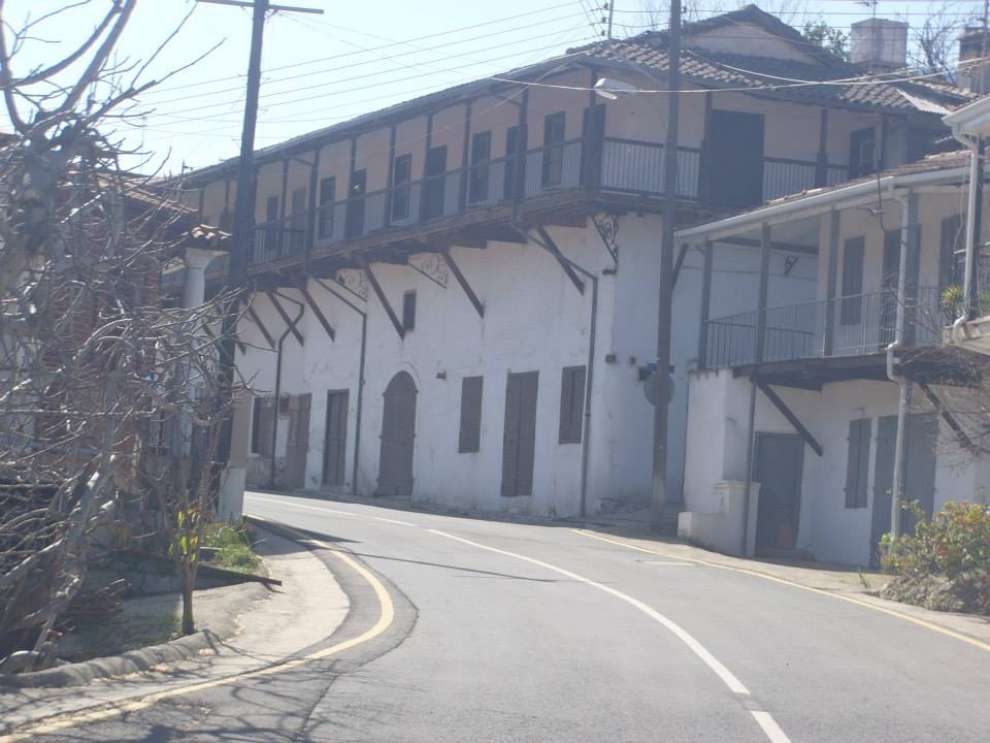 The village existed since the Frankish era and on medieval maps it is referred to as Calina.
Fruit trees are grown in Kaliana, mainly apple trees, pear trees, peach trees, apricots and olives. The uncultivated areas of the village bloom rich natural vegetation consisting of pines, tremblings, marshes, scrubs and cones. 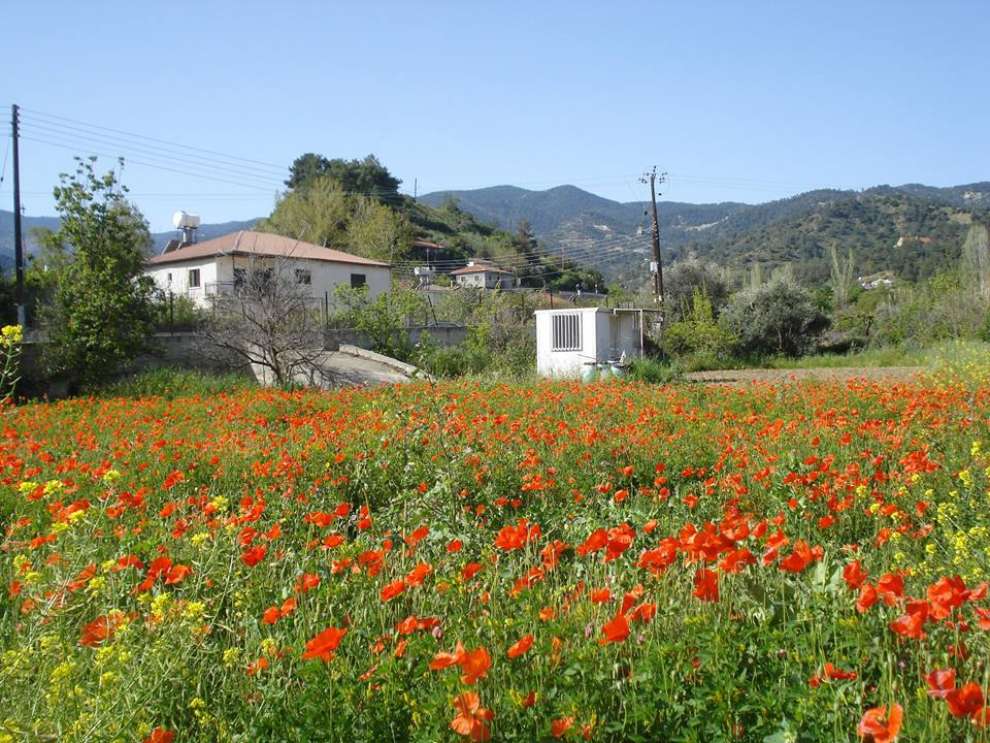 It is a village that does not have many inhabitants, although after the Turkish invasion of 1974, it accepted several Greek Cypriots. According to the 2001 census, the inhabitants of the village were 187. 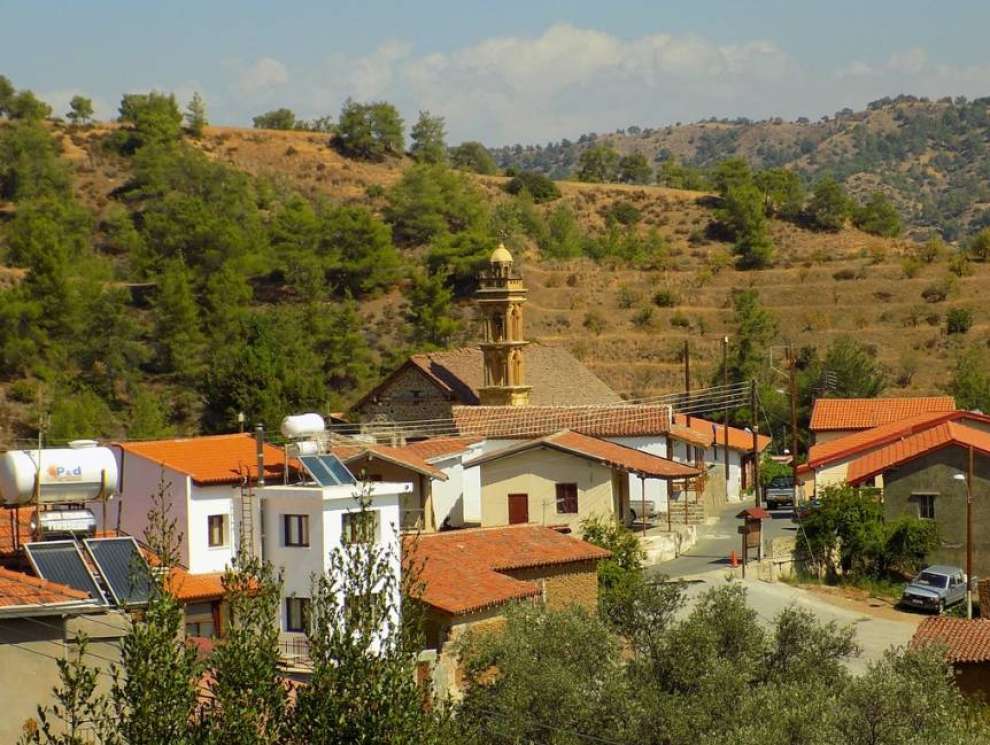 The name of the Village:
There are several versions for how the village got its name. According to the village's history, it is noted that the first settlement in the village of Kaliana was built in the area today called Agia Marina and due to the frequent Arab raids by Turkish pirates and thieves in the village some residents to save their lives and their crops were forced to resort to the south, towards Pano Chorio. Passing through rough paths, they made their wooden huts, known as kaliana. On the basis of this, it is probable that the name of the village came from the huts. 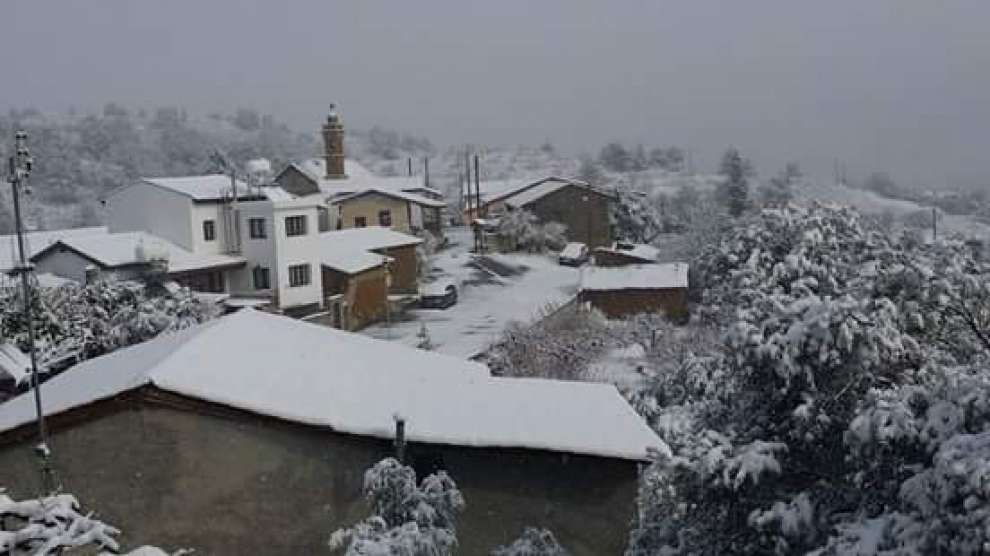 Churches and Attractions:
Taking a walk in the village of Kaliana you can find some very beautiful churches such as the church of Saints Ioakim and Anna in the center of the village, building of the 12th century. Inside, there are few frescoes preserved, most notably that of Saints Saranta, dating back to the 12th century. In addition to this church, the portable icon of Virgin Mary Kalionitissa of the 13th century is preserved. Another church is that of Panagia Iamatiki, built in 1993 in the ruins of an older church. 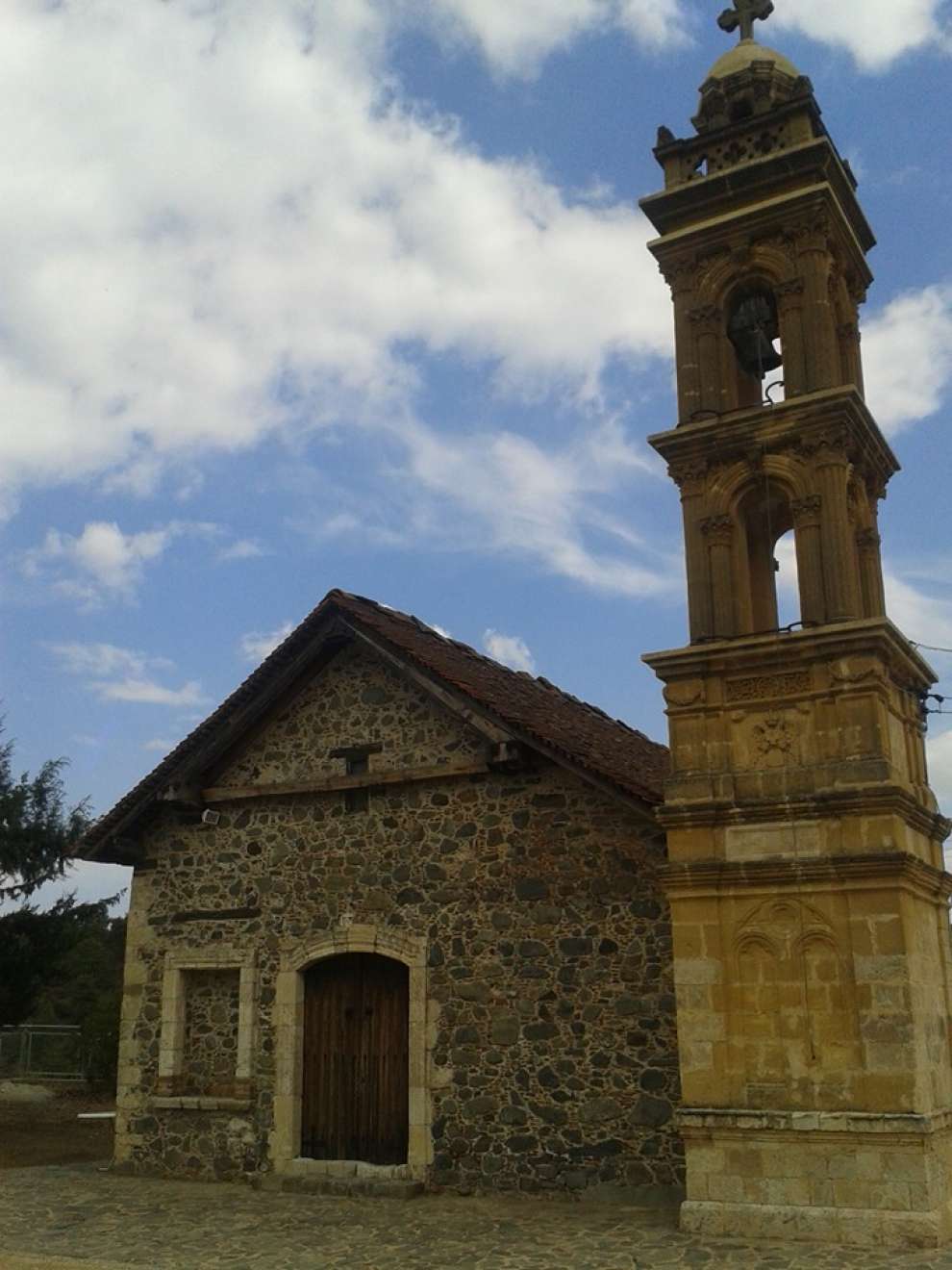 Other attractions that can be found in the village of Kaliana are Kalianas Station, an old restored mansion built around 1900, is an excellent example of folk architecture. Next to the hill you will see the St. Herakleidi's Bridge built in 1900 A.D. At the entrance of the village there is a watermill of the Mylonas family as well as an old handmade Elyomilos at another point of the village. 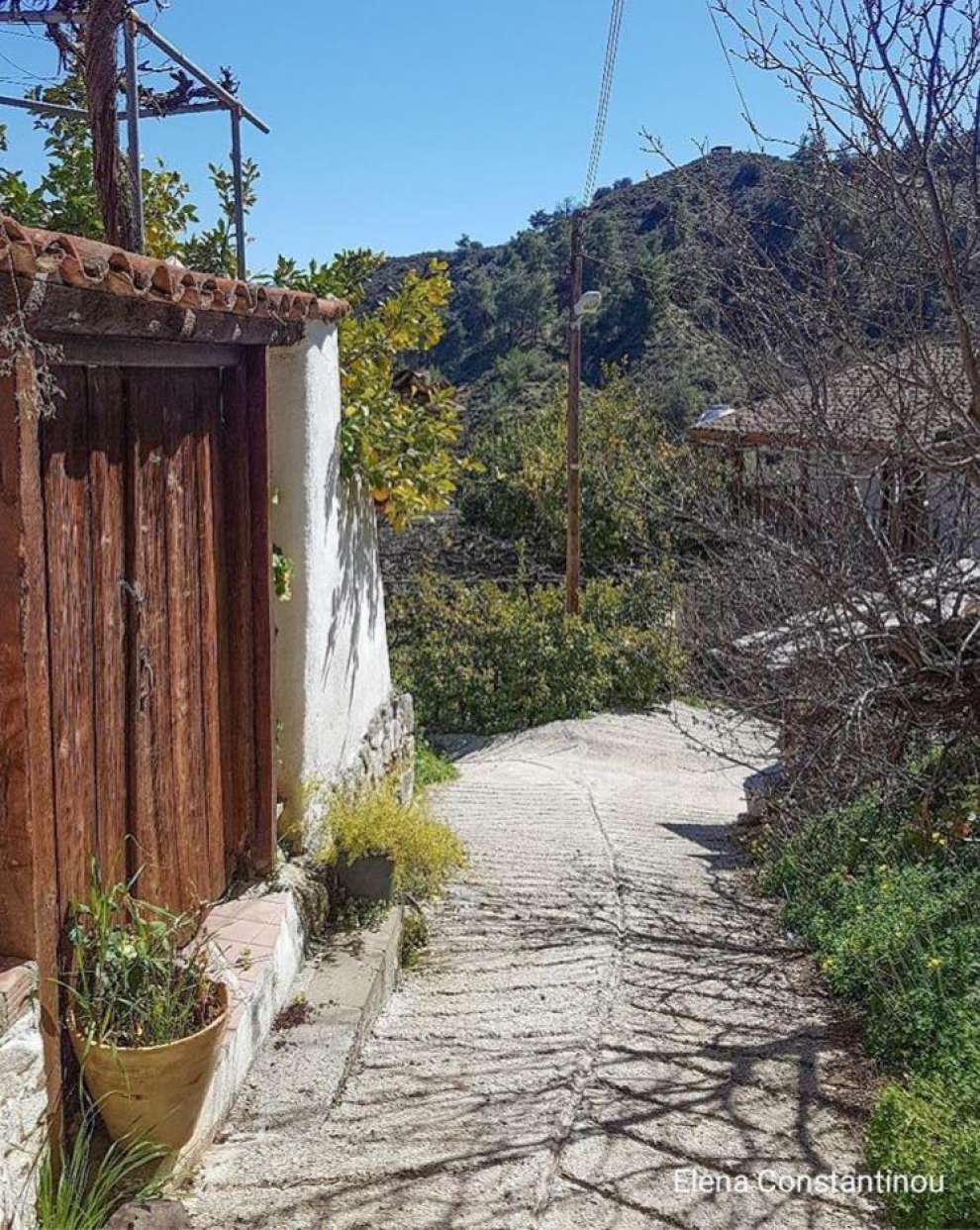