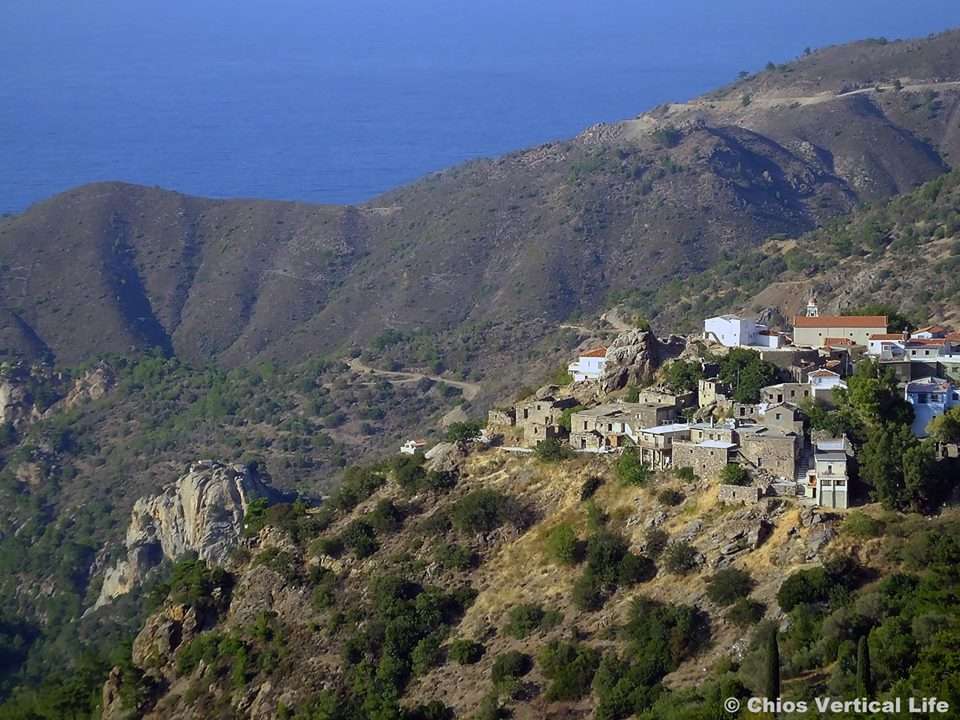 An important factor for Kampia is the village's relationship with the Archbishop Kyprianos.

The village of Kampia is a village in Nicosia and it is built on a plateau of the mountains of Machaira at an altitude of 500 meters above sea level. More specifically, the village is parallel to the Nicosia - Kapedes road. 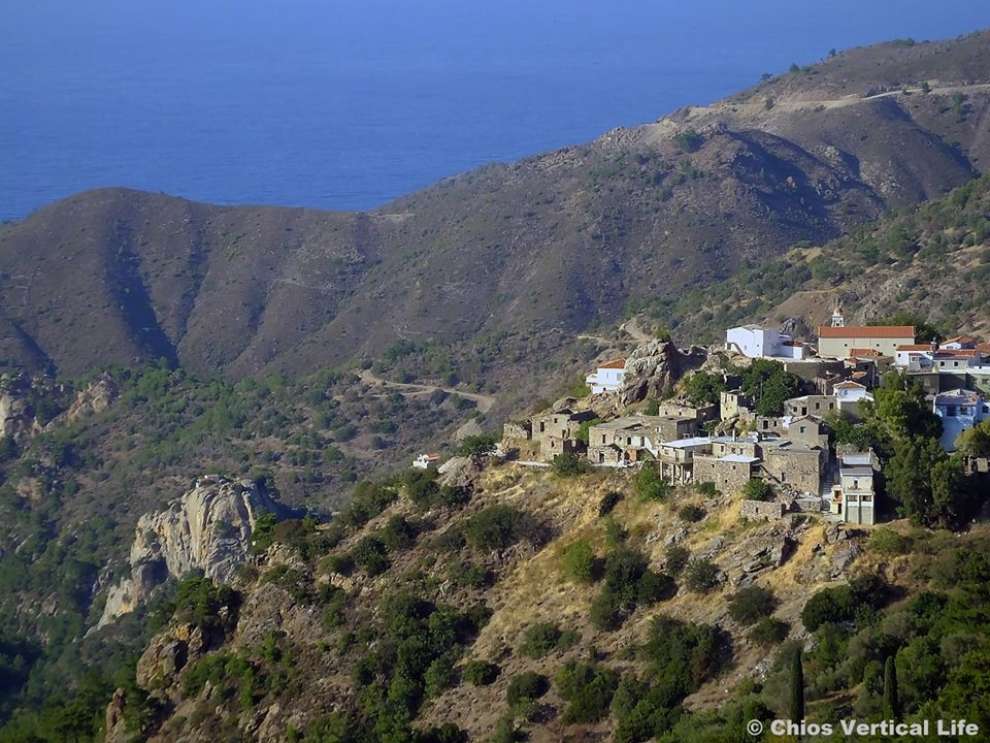 The history of the village:
According to the historical sources, the village of Kampia during the medieval years, 1445-1480, belonged to the feudal Pao Costa, who used the inhabitants as his slaves.

An important factor for Kampia is the village's relationship with the Archbishop Kyprianos. According to one version, Kyprianos was born in Kampia in 1756. Thus Kampia was one of the communities that Archbishop Kyprianos gave the icon of Saint Tryphon, a protector of agriculture, as part of a campaign to fight of the grasshoppers. Additionally he donated the bell of the old church of Agios Georgios. In 1818, Kyprianos built a faucet in the village, which however was shaken by the English during the EOKA liberation struggle with the suspicion that it was an ammunition crypt. 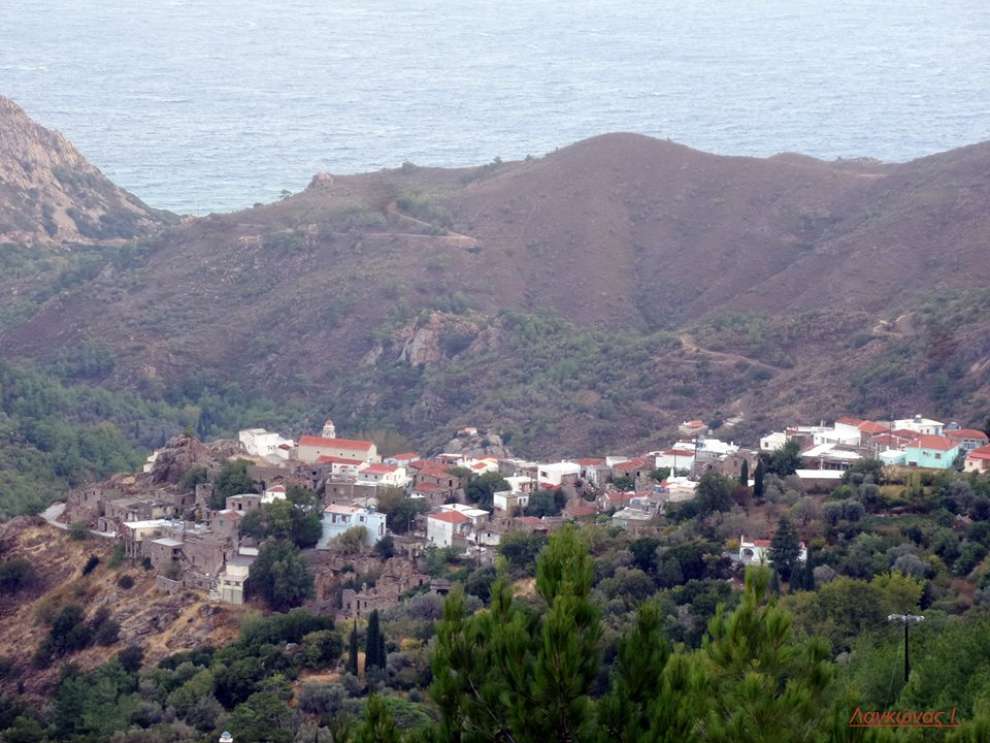 The occupations of the inhabitants:
Today (2018) Kampia have about 500 inhabitants who are craftsmen, employees, farmers and stock farmers. At the beginning of the 20th century the inhabitants also occupied basketry. Until the 1950s, the inhabitants of Kampia were also working in the mines. 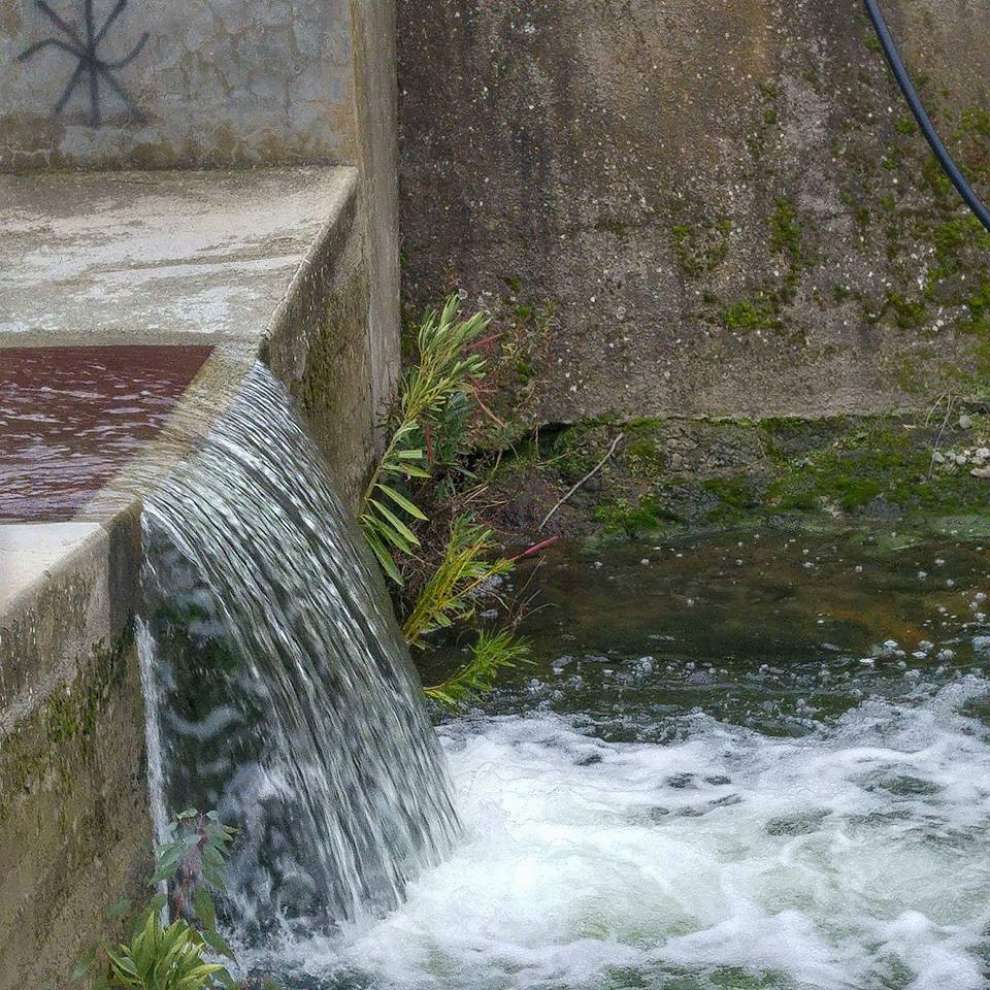 The churches of the village:
Taking a walk in Kampia you will see two churches. The church of the Transfiguration of the Savior in the new village, built in 1957-1960. It is a church that follows the Byzantine style with a dome. And the church of the old village dedicated to Agios Georgios, building of 1840-1845 AD. This church is built with stones and limestone with walls of one and a half meters wide. The church operates on the day of St. George's feast and on the first Sunday of each month. 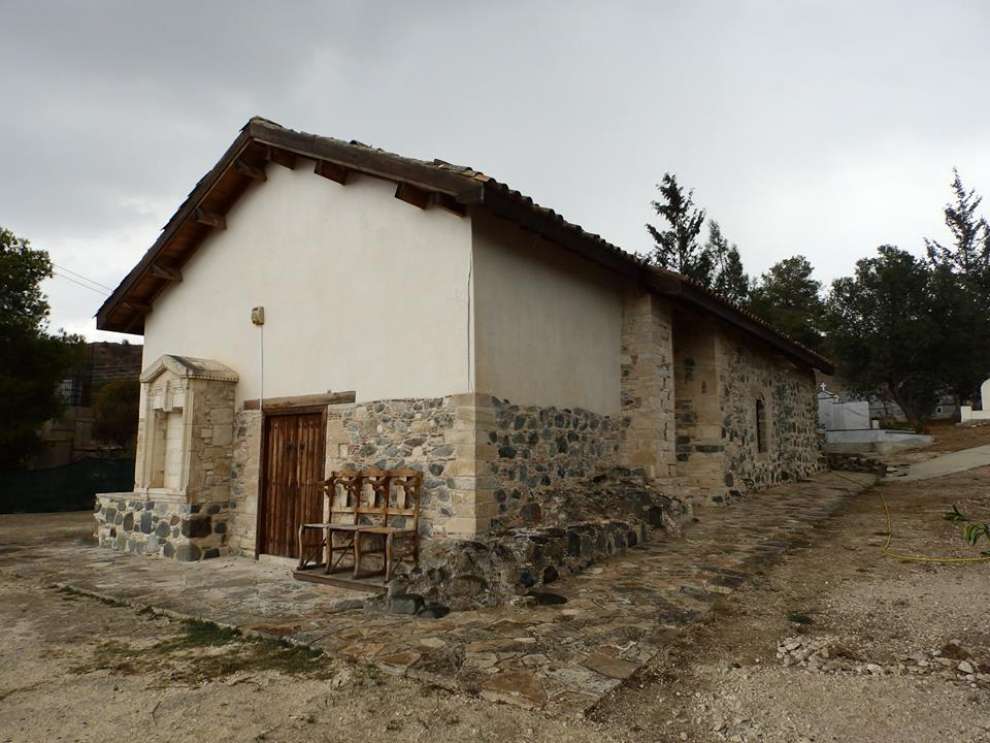 To the west of the village of Kapedes, for many years people have been mining the earth to find copper and pyrite. They used small trains that descended into the mine, they filled them with dirt and climbed them back to the surface, transferring their precious cargo to the washing area. By digging the earth they created a huge amphitheater basin. Over the years, it grew, until the day that they stopped digging for copper. The mine was abandoned by its owner, who was a Hellenic Mining Company (AME).
The company however, left the landscape with no attemps of restoration. They did not even plant any trees before they left. Nature, however, has undertaken to restore what man's greed has destroyed. It filled the whole in the ground with water and gave it all the colours of the earth to "fit in" with the landscape. It transformed it into a beautiful lake. This small but impressive red lake of the Kokkinonero mine is located between the villages of Kapedes, Kampia and Analiontas. It is a pyrite mine that operated in the 1950s by Hellenic Mining Company. 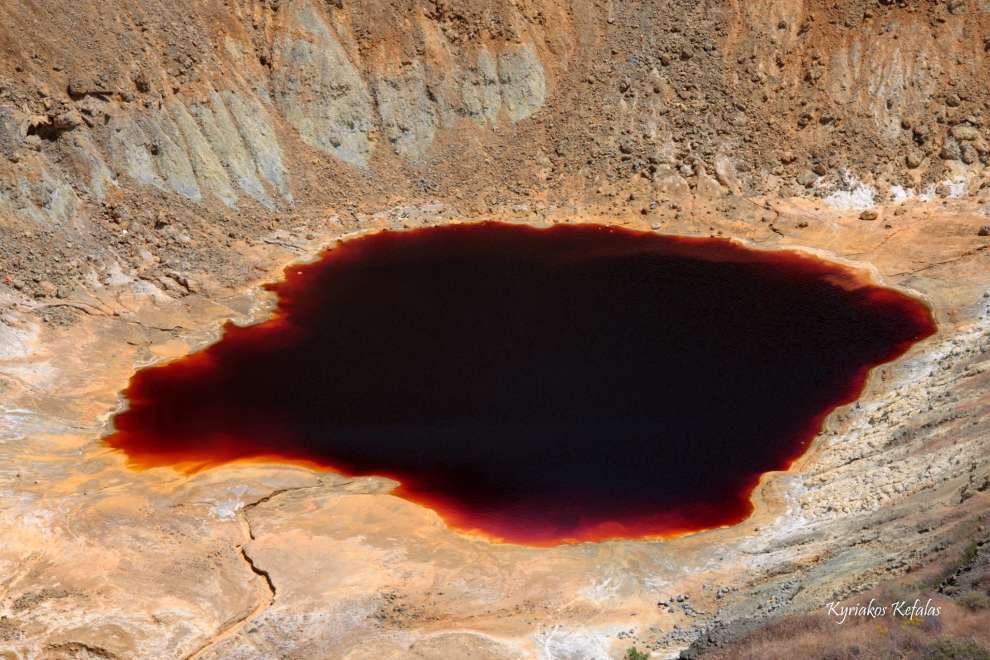