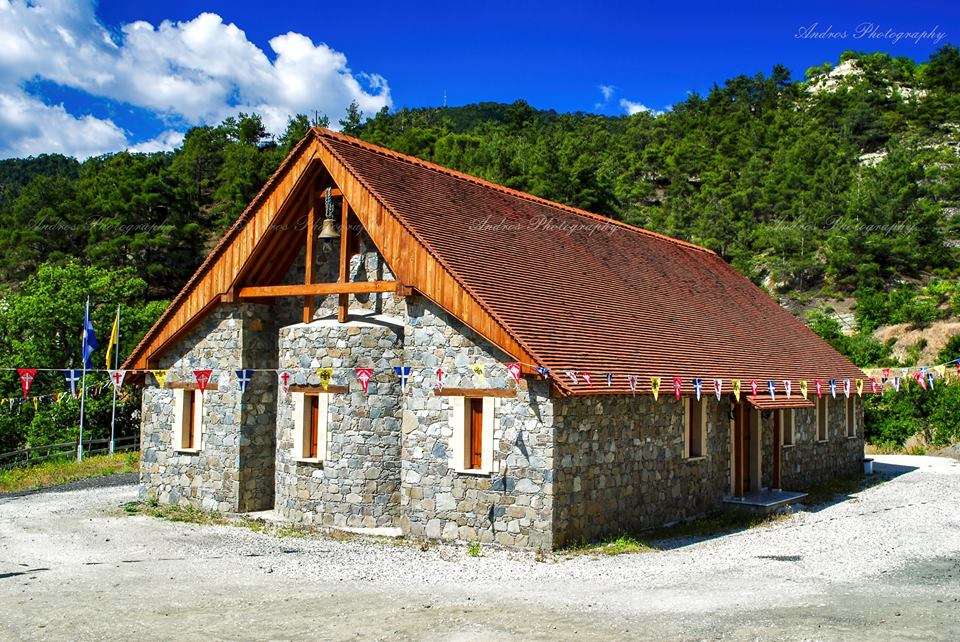 Built on the northern slopes of Troodos, in the Elia valley

The village of Kannavia is a village in Nicosia, built on the northern slopes of Troodos, in the valley of Elia. The village is about 52 km from Nicosia.

It seems that Kannavia existed since the Frankish rule. It is even mentioned by Mas Latrie as a royal estate. Additionally, the village is marked on old maps as Canania.

The population of Kannavia has been steadily decreasing over the past years to about two hundred. More specifically, according to the 2001 census, the village was inhabited by 186 people. 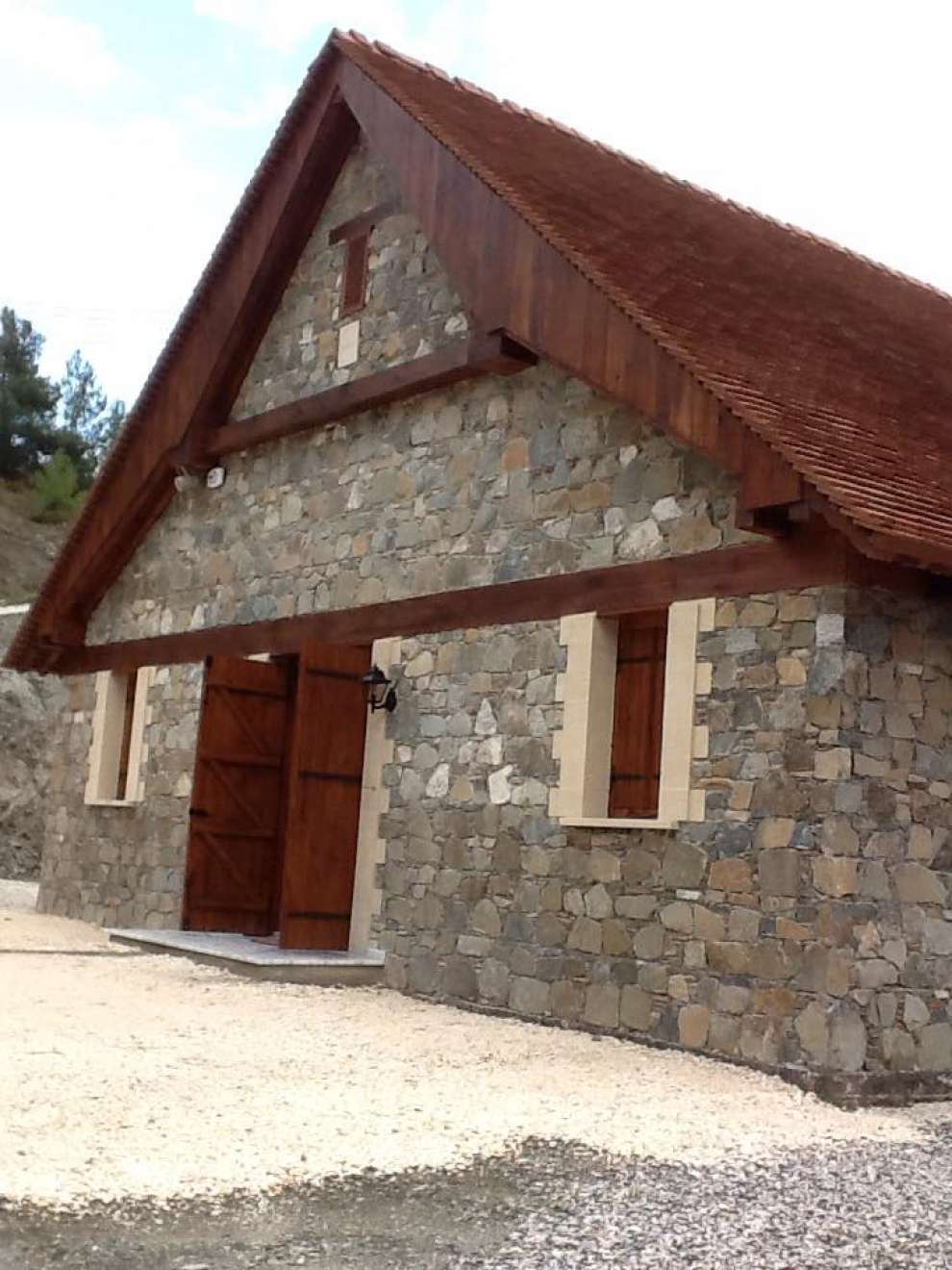 The name of the Village:
The village seems to have taken its name from the "kannavin" plant, which in the past years was cultivated extensively in the village. 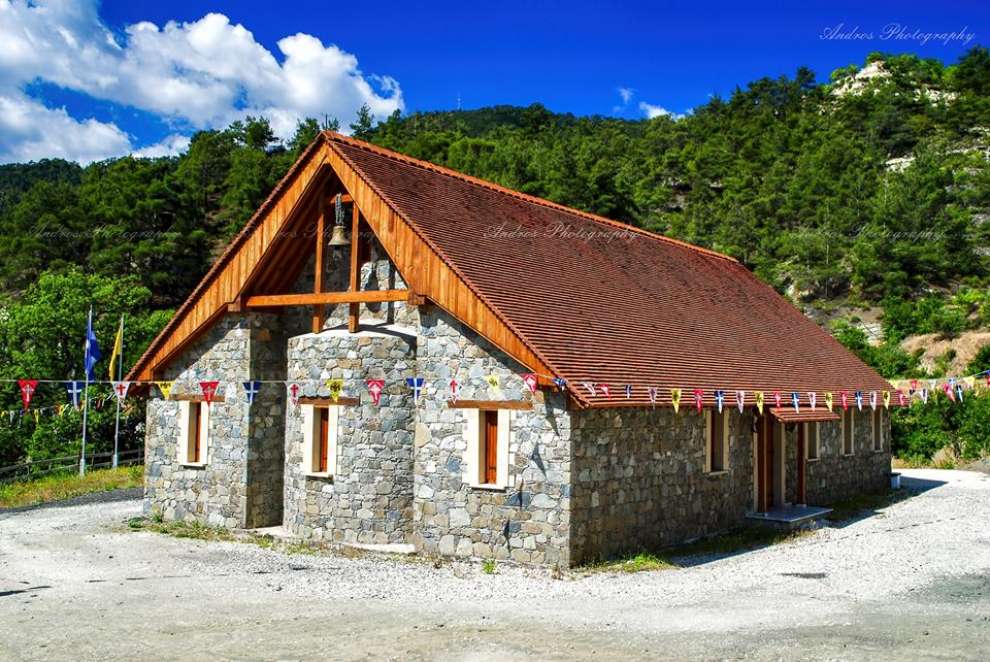 Kannavia Sightseeing:
In the village of Kannavia you will see remarkable sights. Among them is the monument of fallen EOKA fighters devoted to Andreas Patsalidis and Charalambos Petmeteridis.

A beautiful campground dominates the village and offers relaxation and tranquility. In the northwest of the village, 4 km away is the campus of Capoura near the homonymous Forest Station. Also, on the outskirts of Madari in the south of Kannavia, nature trails have been formed by the Department of Forests, which receive a large number of travelers. 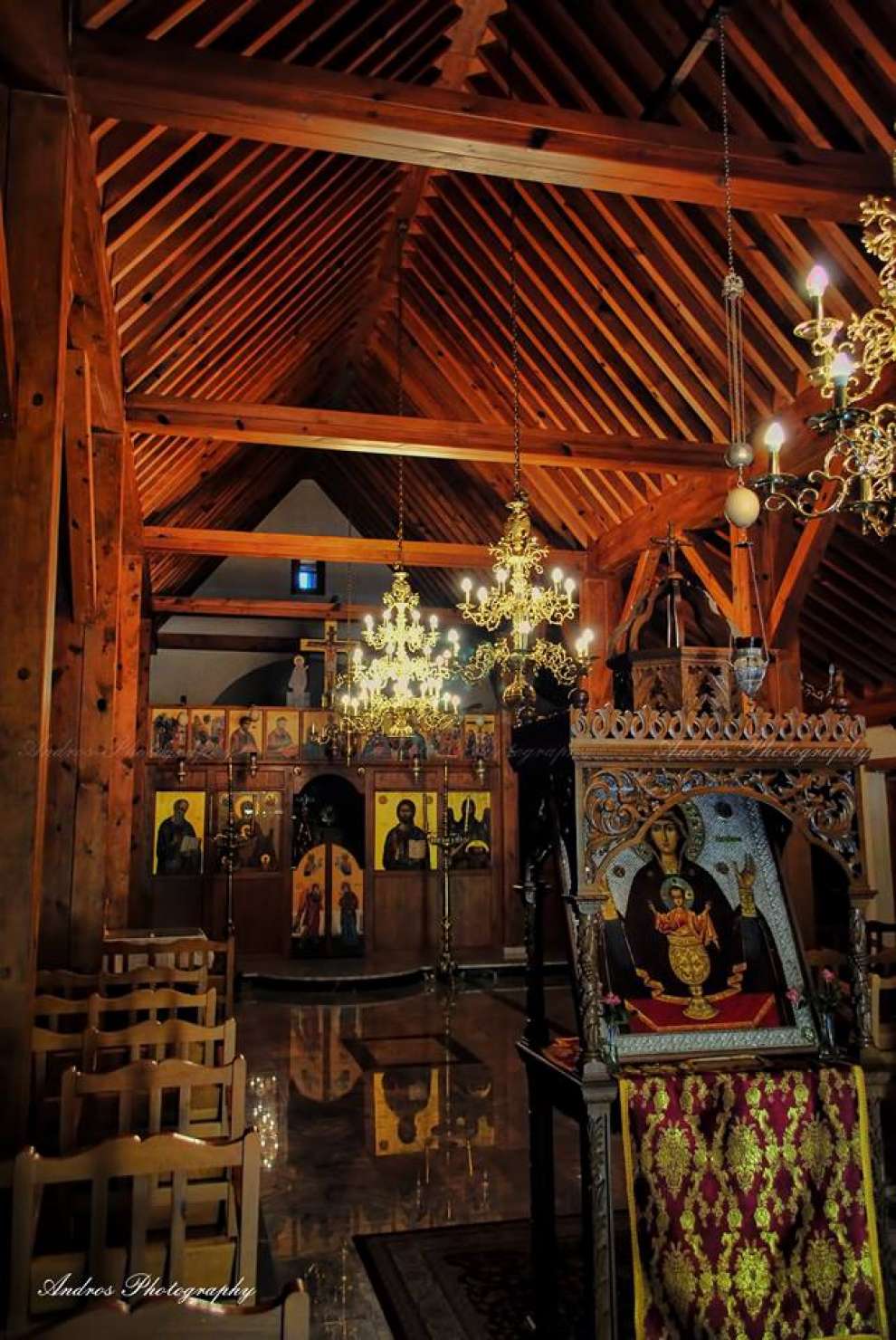