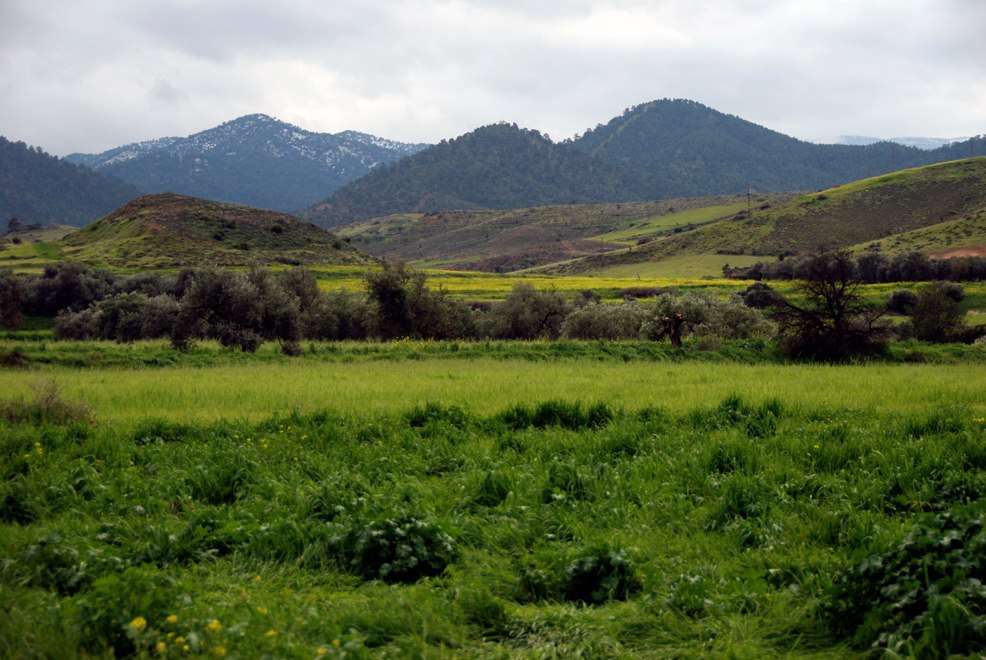 Pano Koutrafas is a small village in Nicosia, built three kilometres from Kato Koutrafa.
Before the Turkish invasion of 1974, the village was inhabited almost exclusively by Turkish Cypriots, and today (2018) it is uninhabited in its largest extent. According to the 2001 census, Pano Koutrafas had only 14 residents and today is now uninhabited and abandoned.

The history of the village:
According to the Great Cypriot Encyclopedia, Pano Koutrafas existed since the Frankish era. In old charts it is marked as "Cutrafa". According to the French historian Louis de Mas Latrie, the village was a feud belonging to the Edessa. From the middle of the 15th century the village belonged to the noble de Navees. The writer Karouzis adds that, in a manuscript of Lemonida, Kato Koutrafa is said to belong to Count of Roussia. 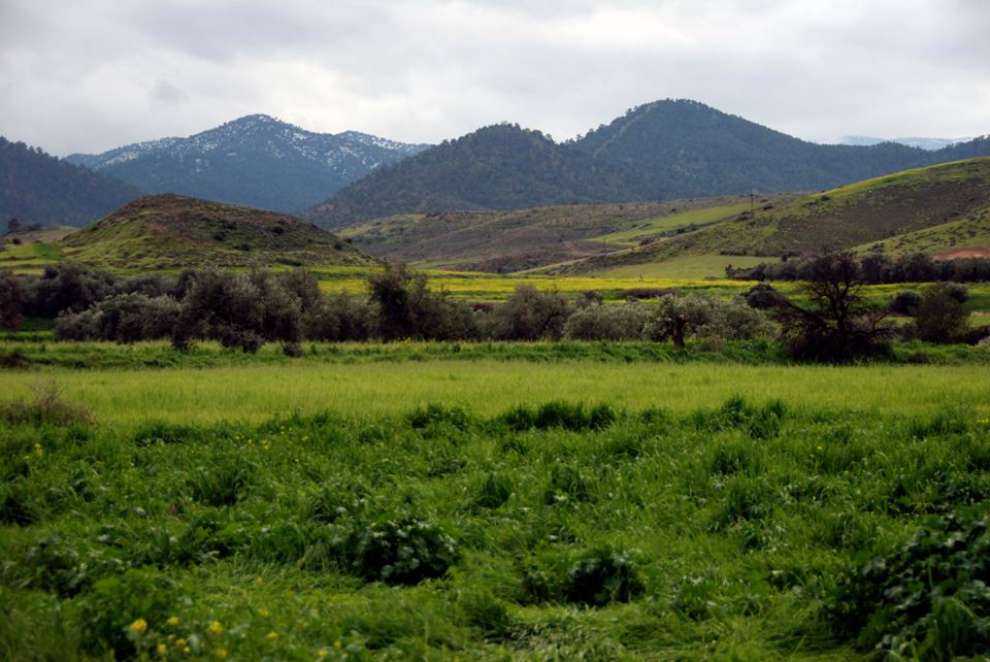 The name of Pano Koutrafa:
There are many versions of how the village got its name.

The most well-known are:
According to Nearchos Clerides, the name of the village is associated with the first name of the first settler who was someone who liked the "Koutrouvin" (meaning Capers).
A second version says that the village owes its name to the family that owned it in the Frankish era.
Another version explains that the village took its name from the word "koutra" that comes from the Latin word "sccultra" (forehead, feather, head). 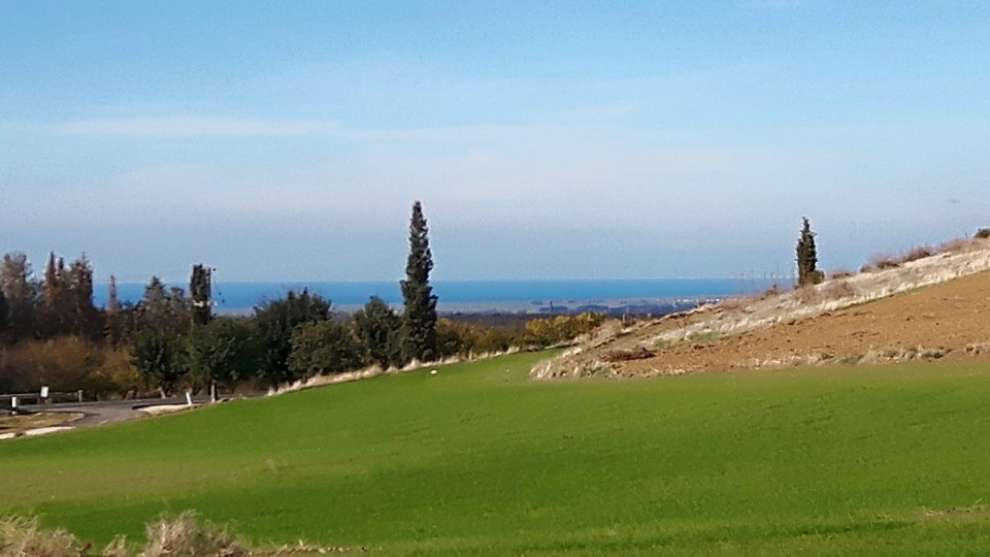 Monuments of Koutrafa:
In the abandoned village of Pano Koutrafa you will find Memmeti Watermill. It is a watermill, built with river stones. The building complex of the watermill was on the ground floor, built on the banks of the river. Just a short distance from the mill you will see the house of Mylonas and some rooms in which the foreigners who came to grind their wheat were welcomed. 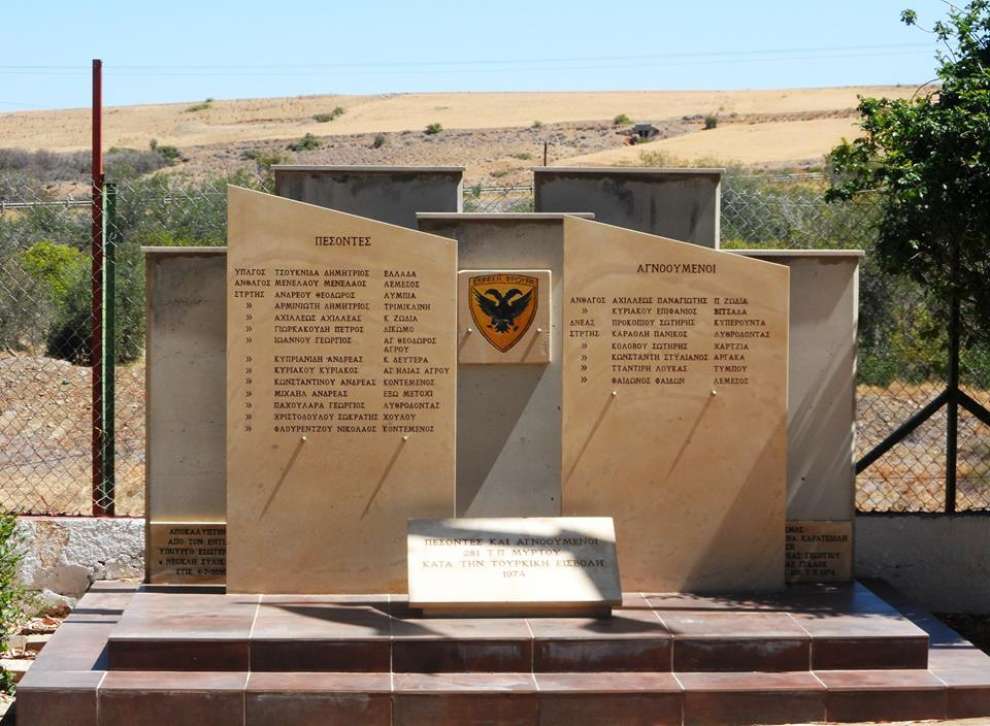