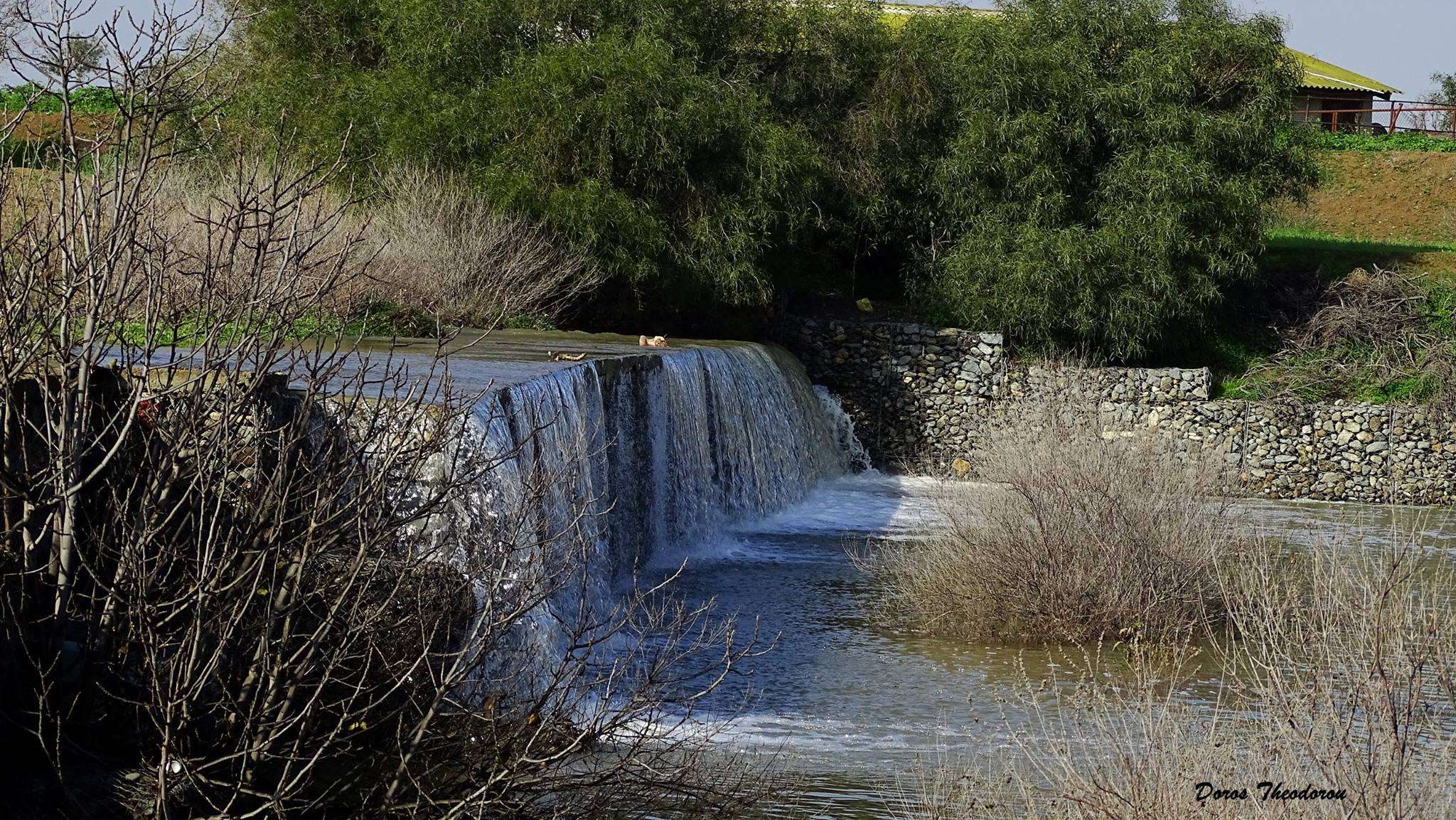 A medieval mansion dominates Potamia, which is said to be the palace of Catherine Cornaro

Potamia is a community of Nicosia that is 22km away from the capital. It is a mixed community, Greek Cypriot and Turkish Cypriot, in which they coexist harmoniously. The village lies on the eastern bank of the Gialia River. 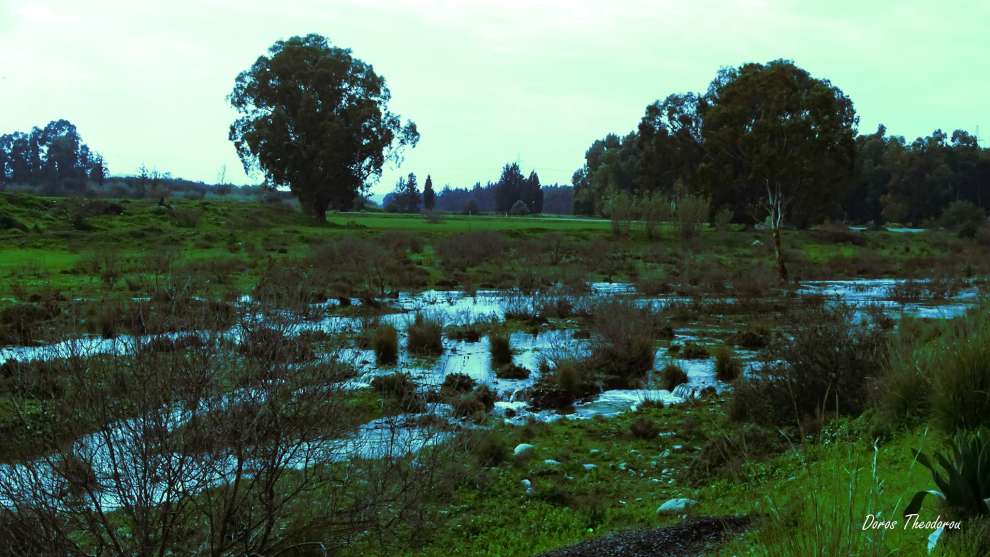 The History of Potamia:
It begins in prehistoric times, this is evident by the settlement remains of this era. Potamia belonged to the kingdom of Dali, you can see this by the archaeological sites of the village.

In 1933, with the excavation of P. Dikaios in the area "Greeks" came to light important findings such as an ancient sanctuary of the 6th-5th century B.C. century which is believed to have been devoted to Apollo. Also many movable finds, such as the crowned head of Apollo, which stands out today (2018) in the Cyprus Museum and is the symbol of the community.

As the Great Cyprus Encyclopaedia mentions, Potamia existed during Byzantine times, while during the Frankish period it belonged to the royal family of the Lusignans.

During the Ottoman domination (1570-71), Potamia, which was a royal estate, was seized and many mediaeval buildings were destroyed. The only building that was not destroyed was a chapel dedicated to Agia Marina. The chapel of Agia Marina was later destroyed after a Tur attempted to seize it. 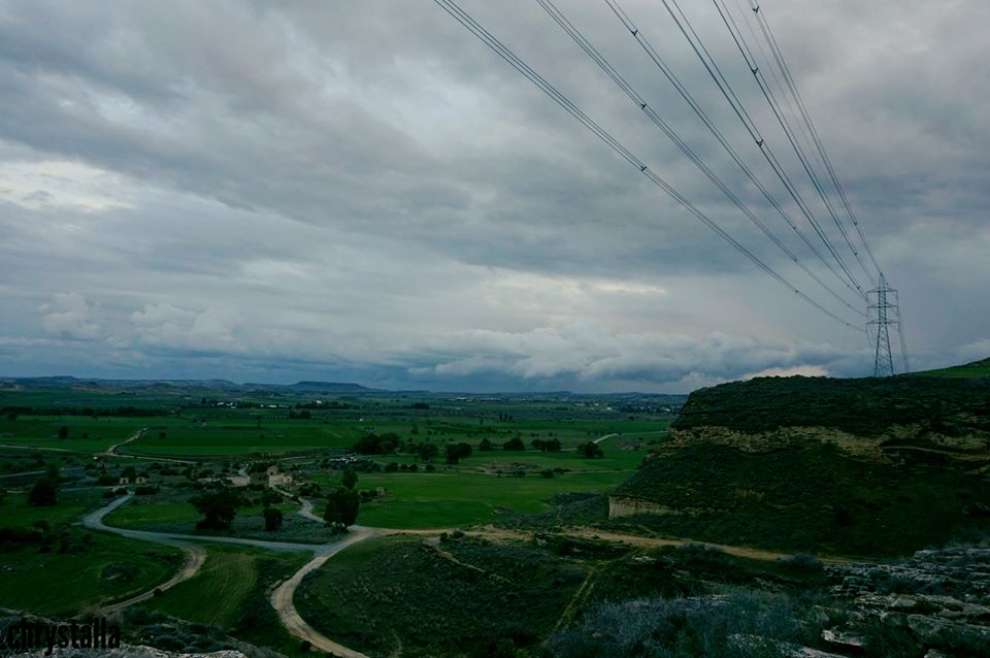 It is remarkable that Potamia was known with the same name from mediaeval times. The village is marked on the old maps as Potamia and Petamo, while it is referred to by a french historian traveller (Mas Latri) as La Potamie.

Later, during the Ottoman domination, the village was referred to by the Turks as Botamy and Derely. 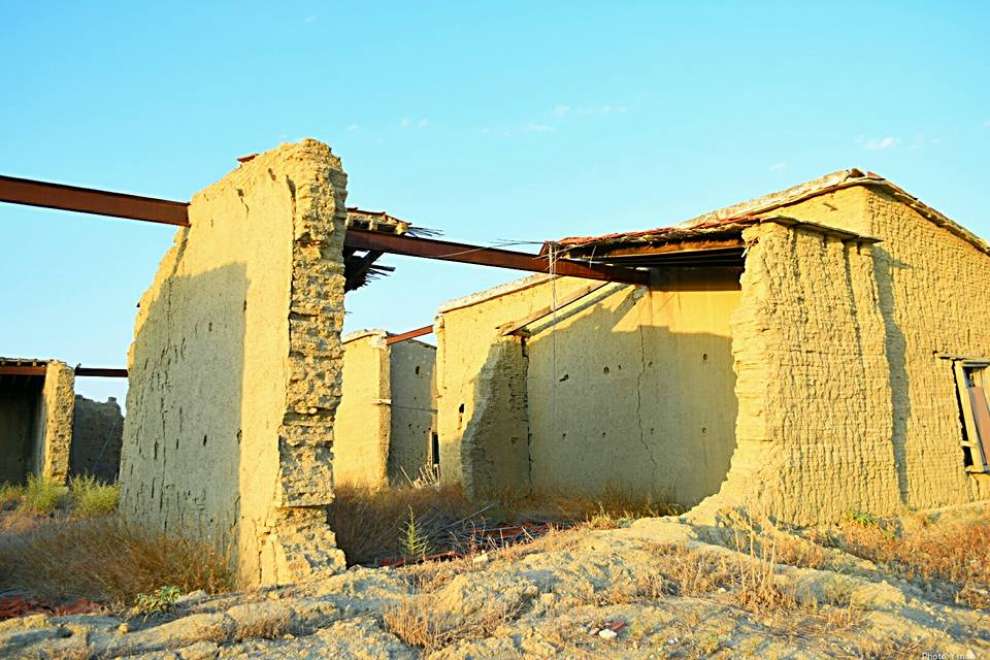 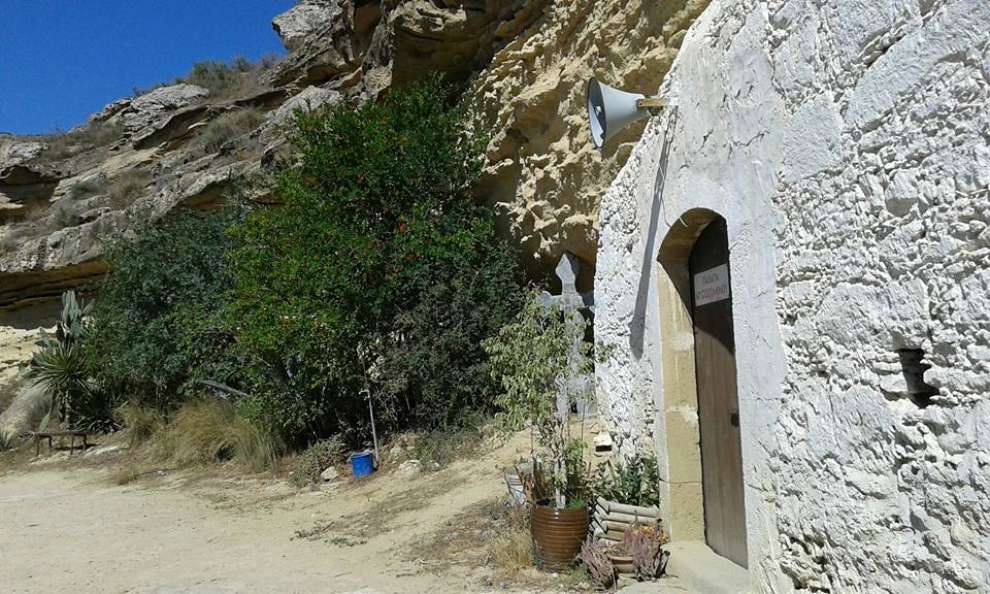 A mediaeval mansion dominates Potamia, which is said to be the palace of Catherine Cornaros. 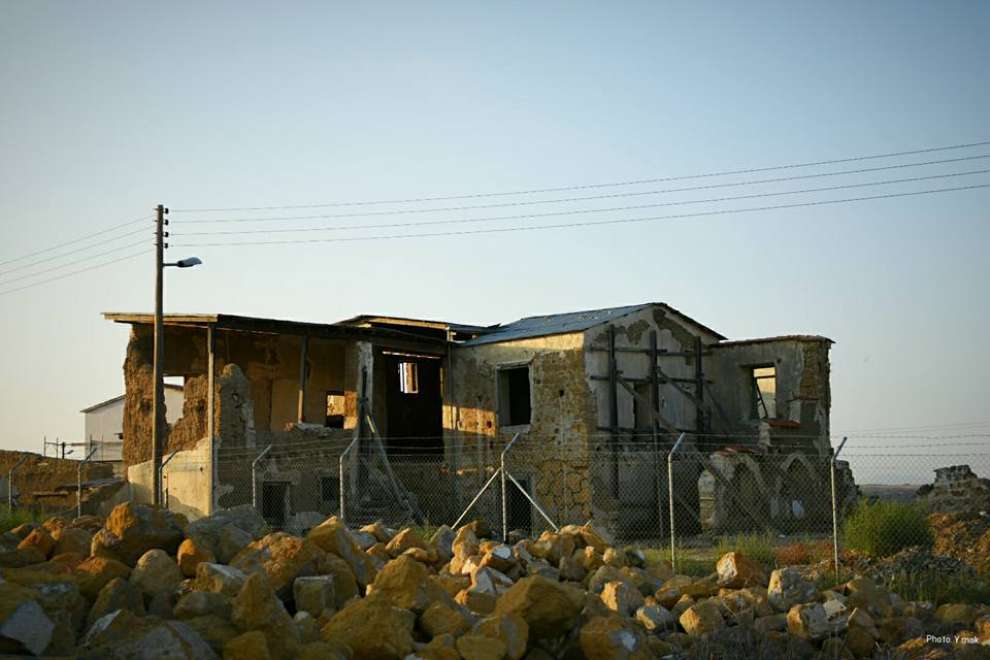 Also you can see, stone mills, old mansions, the mosque of the community as well as perennial olives.

Crops in Potamia:
In Potamia you will see tall eucalyptus, large areas of olives, citrus, vegetables and grain. It is worth noting that in the 1950s the village used to grow Tobacco. In fact, the smoke “house”, the hall where the tobacco was processed, still stands today.