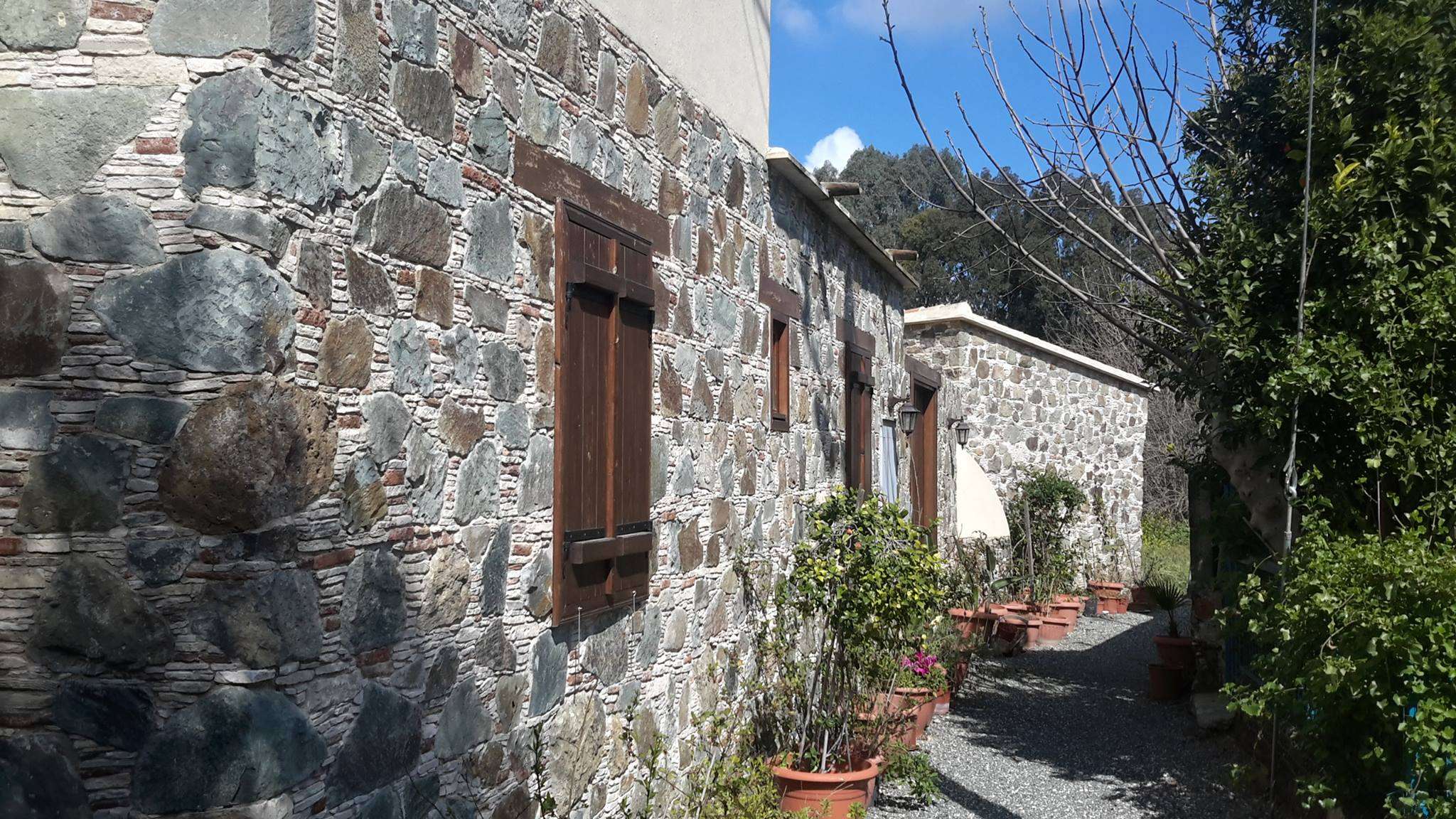 Sia is a village in Nicosia. It is administratively owned by the capital, which is only 28 km away and it is connected by the modern Nicosia - Limassol motorway. 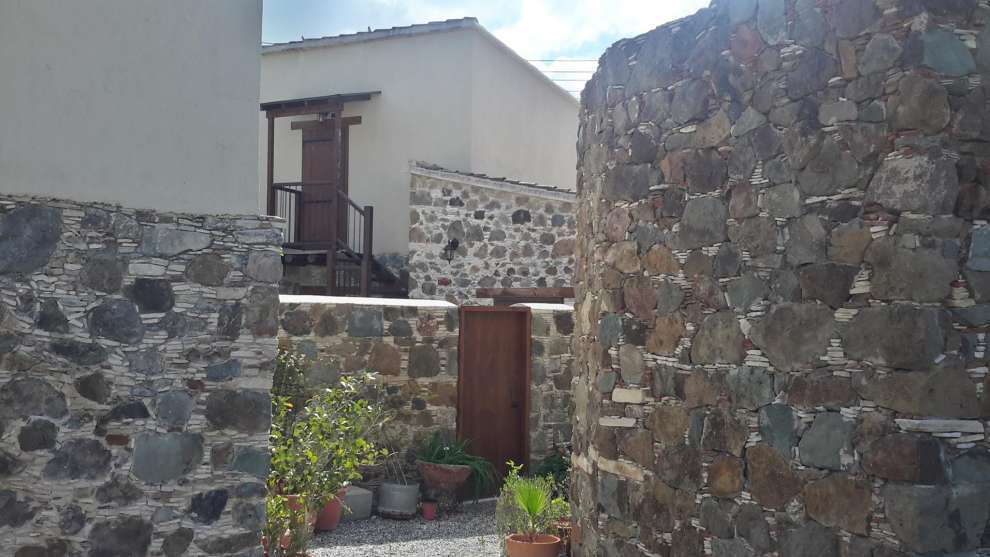 It is only 26 km away from the city of Larnaka and its sea and it is connected by the road Mosfiloti-Psevdas-Agia Anna-Kalo Chorio and the Pera Chorio-Larnaka motorway. 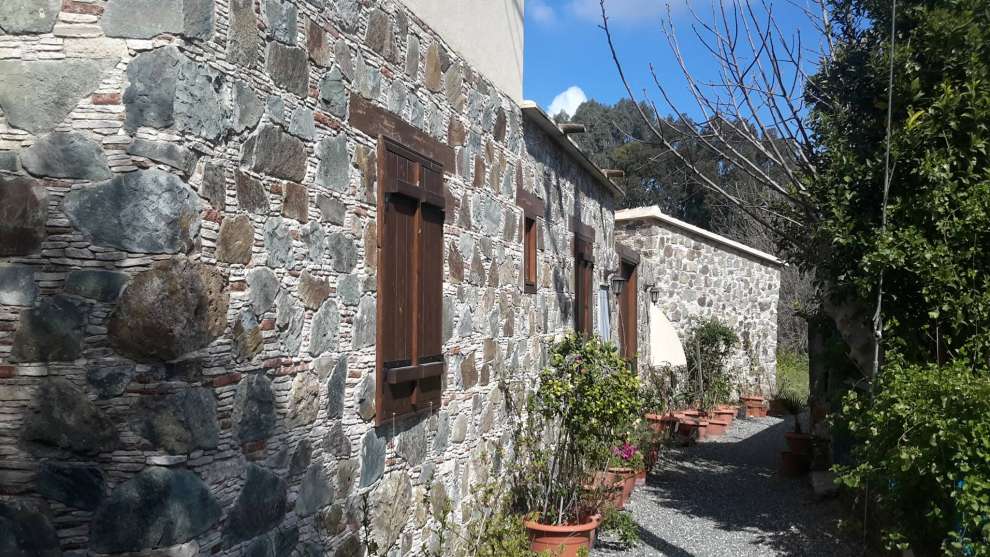 In this village you will be enchanted by the tranquillity of the natural environment, the wonderful colours of the wild vegetation and the distinctive colours of the old mine. 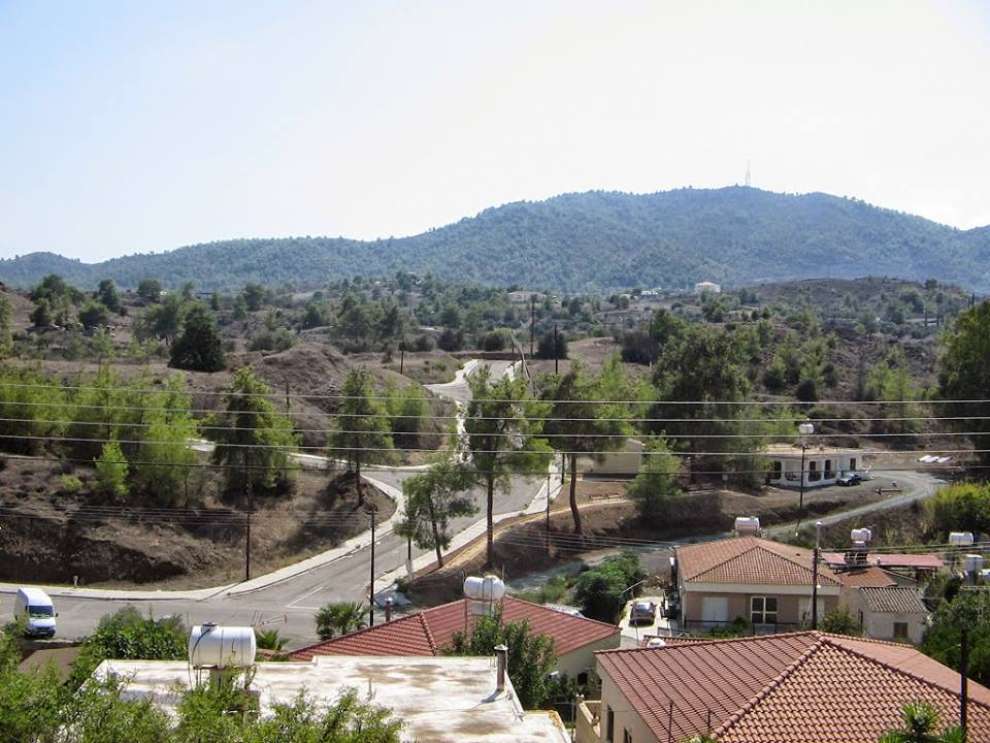 According to a population census made in 2001, the inhabitants of Sia were 530.

The history of the village:
Archaeological finds, ancient ruins and tombs discovered in the area testify to the existence of the settlement during antiquity.
According to the preliminary surveys, the remains of a settlement found about 2 km north of the village, belong to a settlement of Roman times. There are also indications that there was a prehistoric settlement in the area. 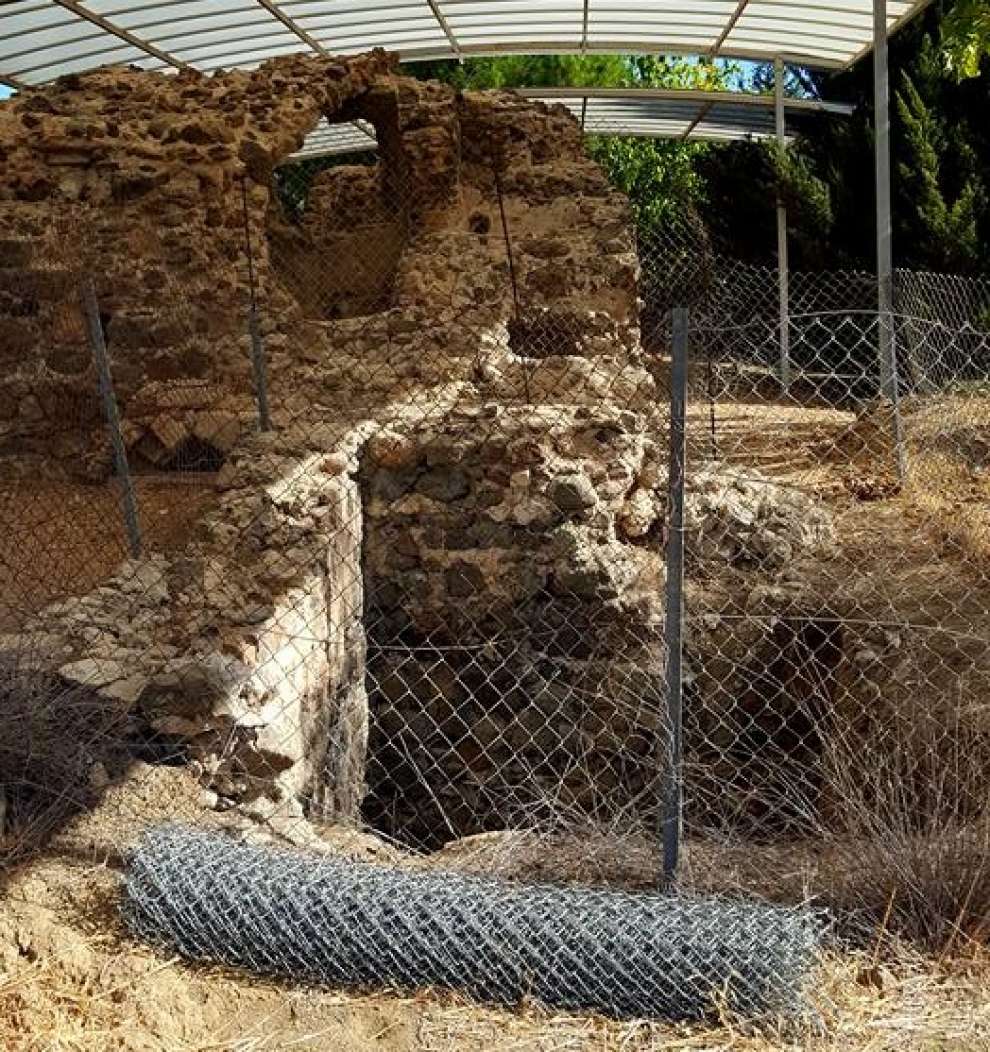 The name of the village:
For how the village got its name, there is only one version based on the logic of real events.
During the period of Arab raids in Cyprus that lasted for about 1000 years, from 500 to 1500 AD, robberies started from the southern coast of the island and were heading for the capital. In this period, the village that was named Sia was born. The reason for its name is attributed to the fact that it was found in a basin surrounded by mountains and even overgrown with tall trees, mainly pines and dense vegetation. So, the village was guarded by the eyes of the invaders, for it was in a "siasma (a shadowy place)". From this word it is speculated that the name of the community came. 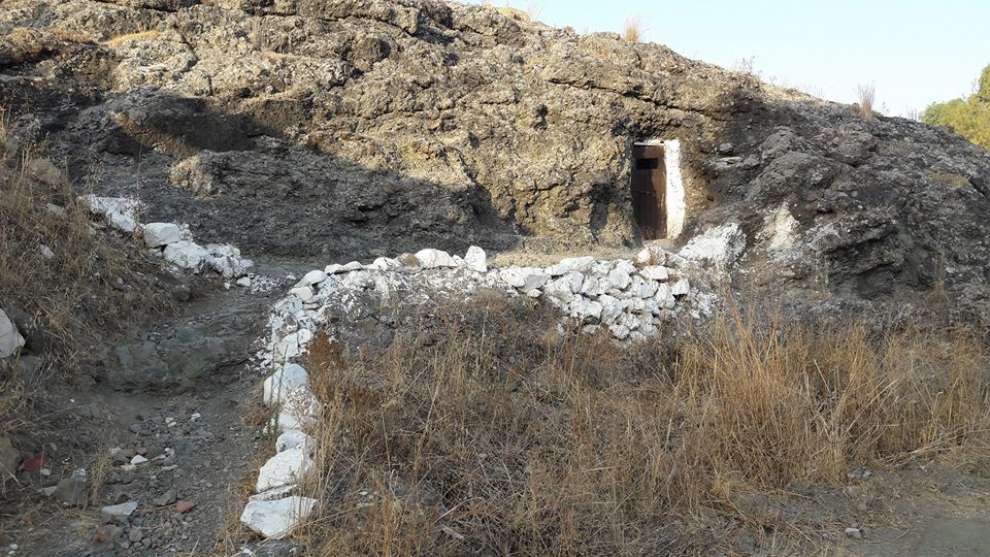 Churches, chapels and attractions:
In the village of Sia you can visit the church of Panagia Chryseleousa, which is located in the centre of the community. It is the patron saint of the village built in the Vassilikos style. It is said to have been built in 1756. The church seems to have received a second building. A hundred years later, around 1886, the expansion took place. Outside it is built with stone of the area. 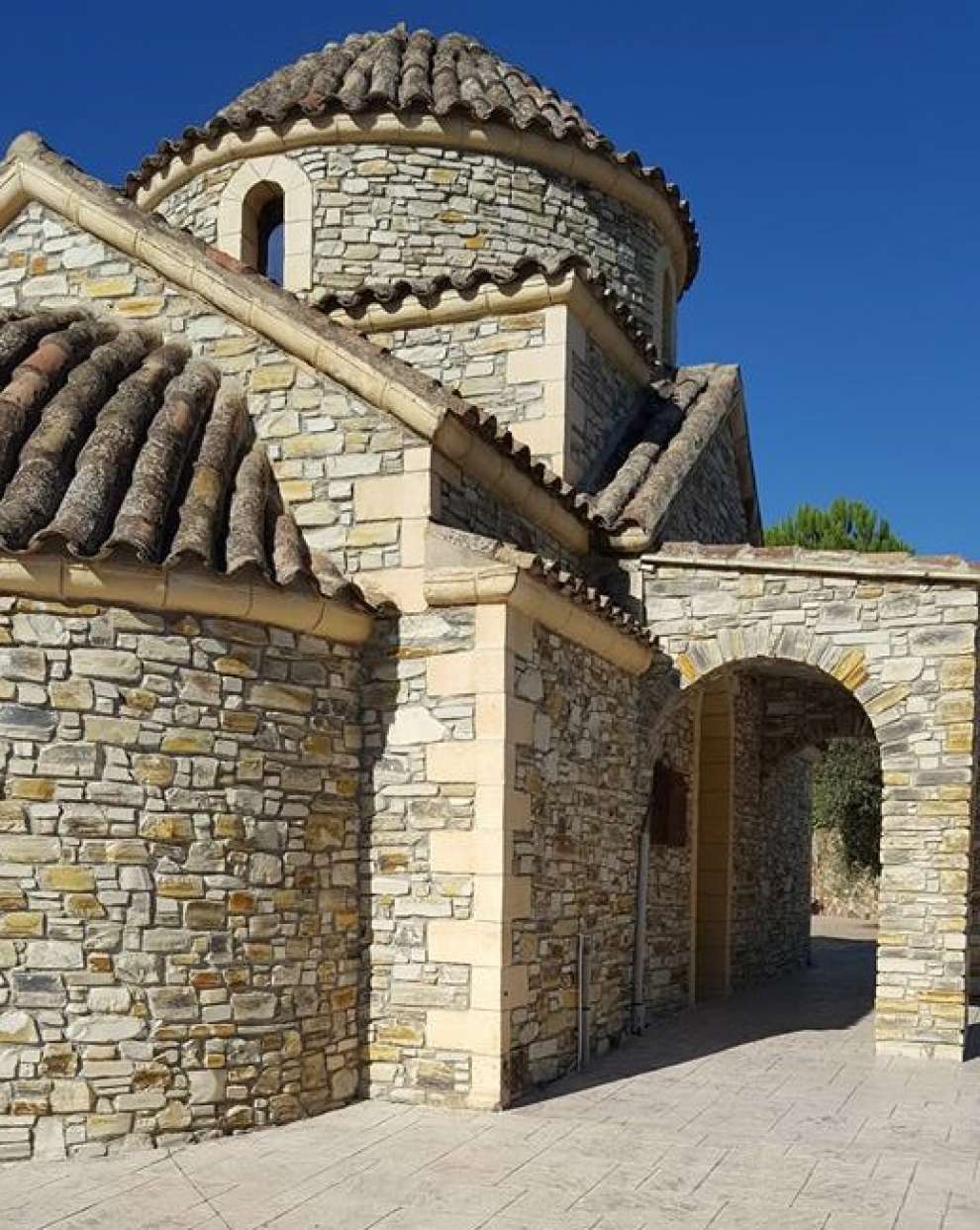 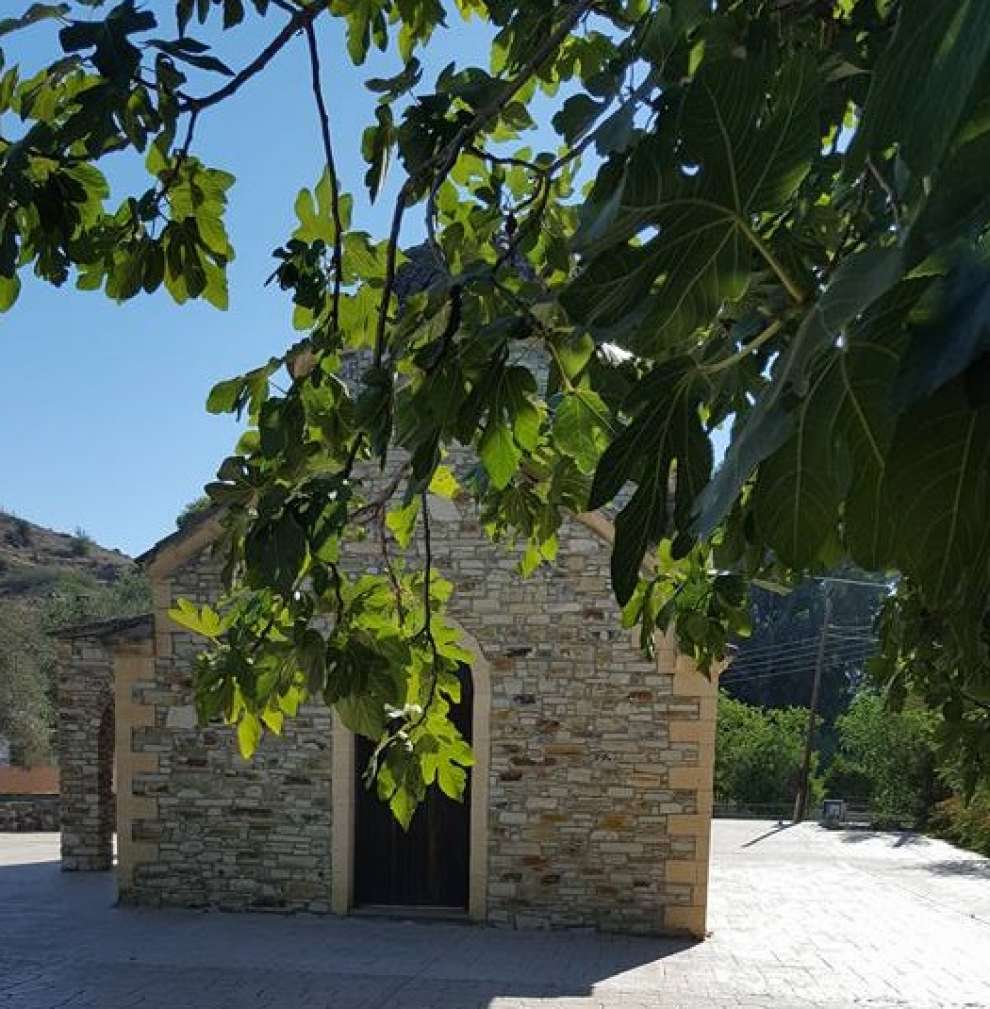 It is worth mentioning that at the foot of the mountainside where there is a river, a square marble building, called the jiouri, is built, where the inhabitants of the community used it in the old days. Until today (2018) this marble building with the icons of the Saints is still preserved. The villagers take care that the Saints' lamps are constantly on.

In the village of Sia, apart from the churches and chapels, you will see the Monument to the Fallen and Missing, the Venetian Bath and large areas of olive cultivation. 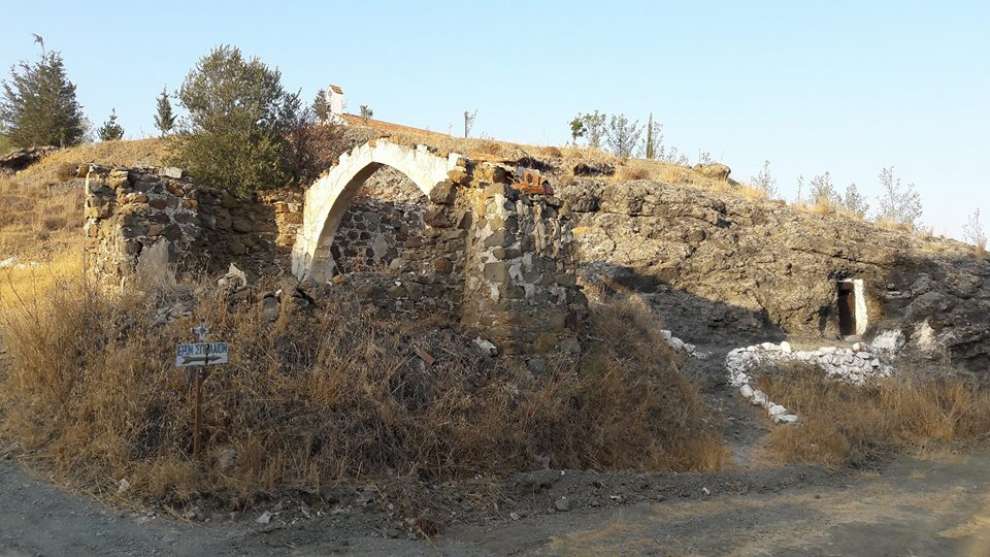 You will also see the remnants of the abandoned Sideropyrite and Copper Mining Mines. It is worth mentioning that even today (2018) a gallery is preserved. The Hellenic Mining Company operated the mine until the 1980s. 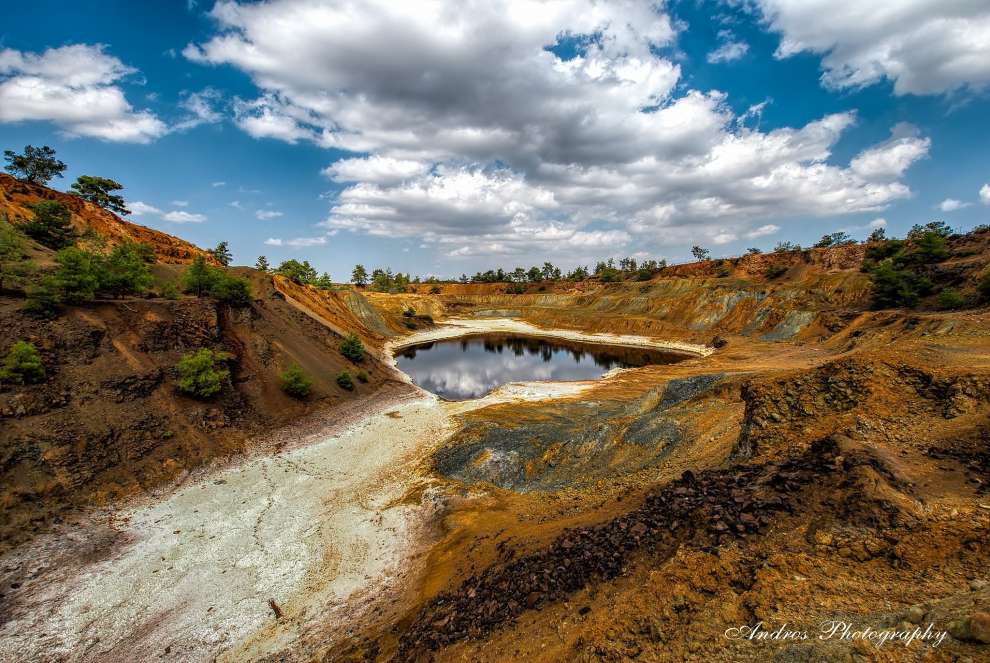 Finally, to the north of the Mines is the quarry.