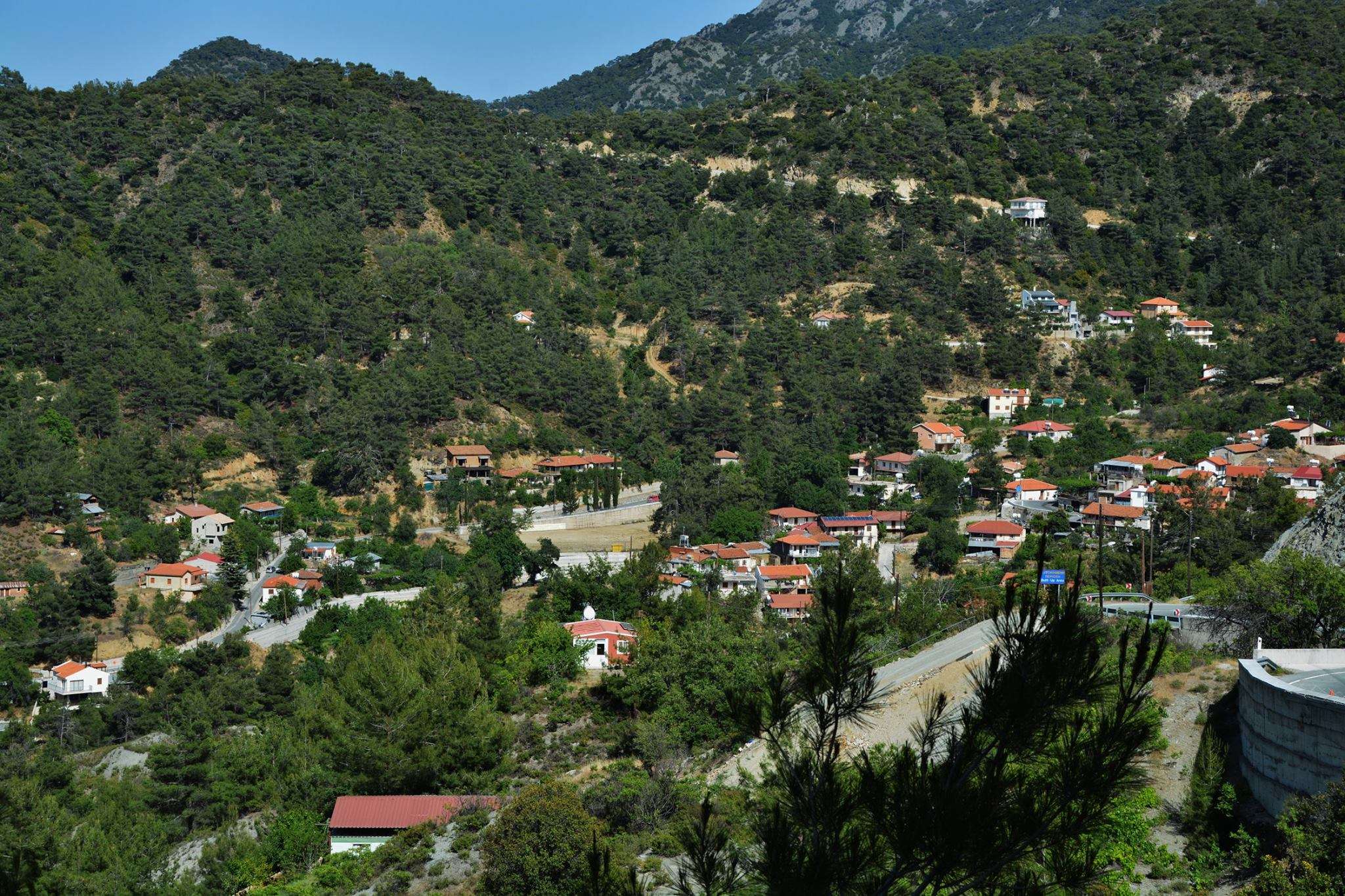 The Monastery of Panagia Chrysokourdaliotissa unites the two villages

The village of Spilia is a village in the Nicosia district, built 1 km away from the village of Kourdali, in the area of Troodos. 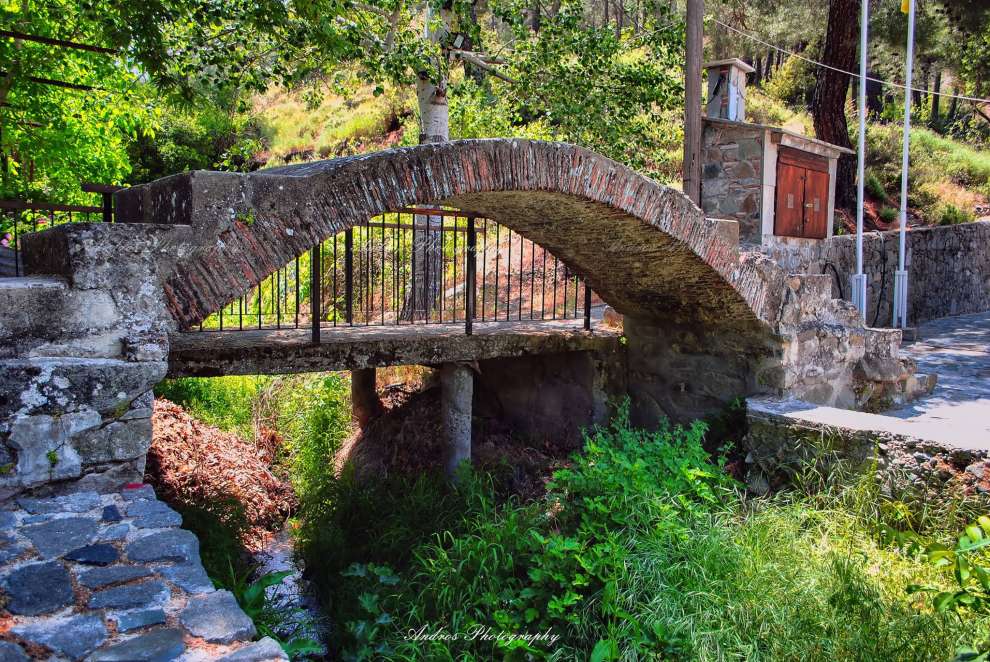 The history of the village:
The history of Spilia and Kourdali begins in the 16th century A.D. when the Monastery of Panayia Chrysokourdaliotissa was built. Other monasteries were also founded during that time in Troodos. The inhabitants built their communities near these monasteries, because there they found security from the Franks initially and then from the Turks.

The monastery at Kourdali was occupied by several estates, and around it was built the village whose inhabitants were working in these estates.
Over time, and after the monastery dissolved, the village grew and the inhabitants gained their own estates, and rising, some began to build houses one kilometre higher in the area of ​​the present village of Spilia. So it started to create the village of Spilia. Over time, Spilia has evolved into a larger community than Kourdali. 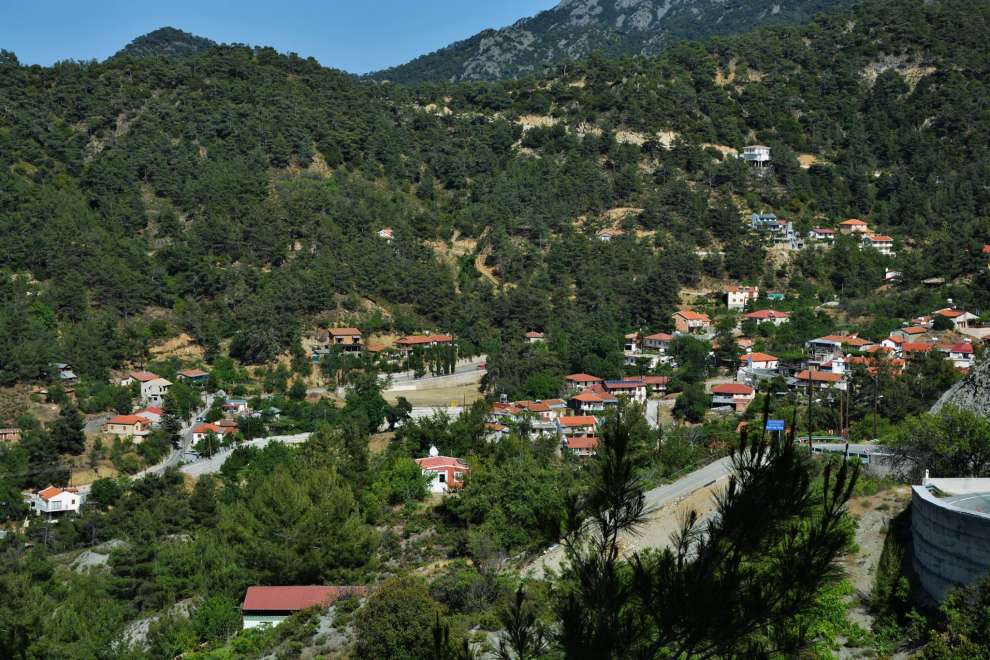 The name of the village:
Spilia is believed to have been named after the fact that on the western side of the village Roman tombs were found, the so-called "spilia (meaning caves)" as the inhabitants called them. 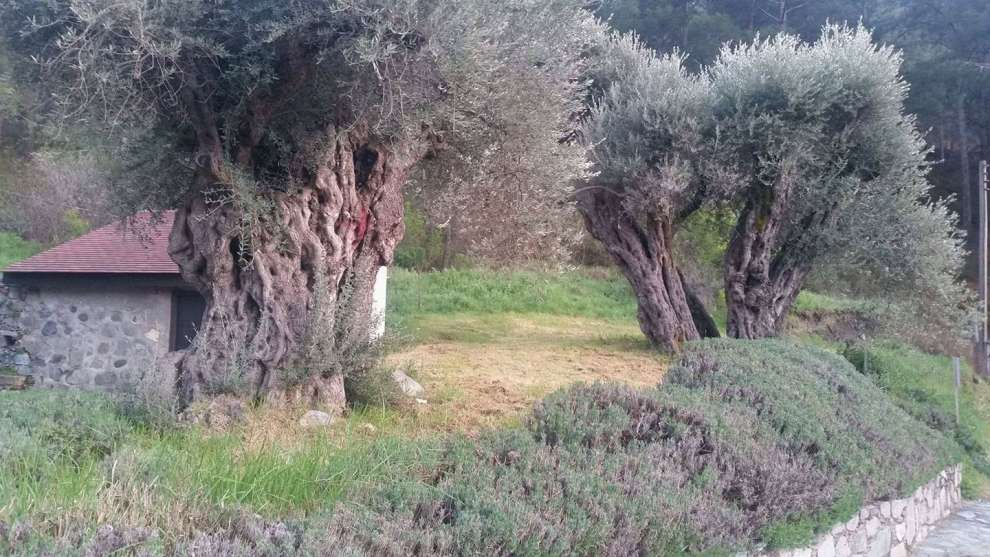 Heroes and the actions of battle:
The involvement of the Spilia-Kourdali community in the national struggles begins with the Greek-Turkish and then the Greek-Bulgarian War of 12-14, on the Bulgarian front and then in the Second World War. Some of the village residents took part in the war in Greece.

In the EOKA struggle, all the inhabitants of both villages were involved. They have hosted for two months, the leader George Grivas-Dighenis. With the help of community residents, a cluster of three hideouts was created. The complex remained in history with the name "Lemaria" and is the only one created during the Struggle.

Churches and attractions:
Walking in both the sister communities of Spilia and Kourdali you will see the Chrysokouraliotissa church, the old sanctuary of Agios Antonios and the new one, the church of St. George Karidiou as well as the ruined churches. 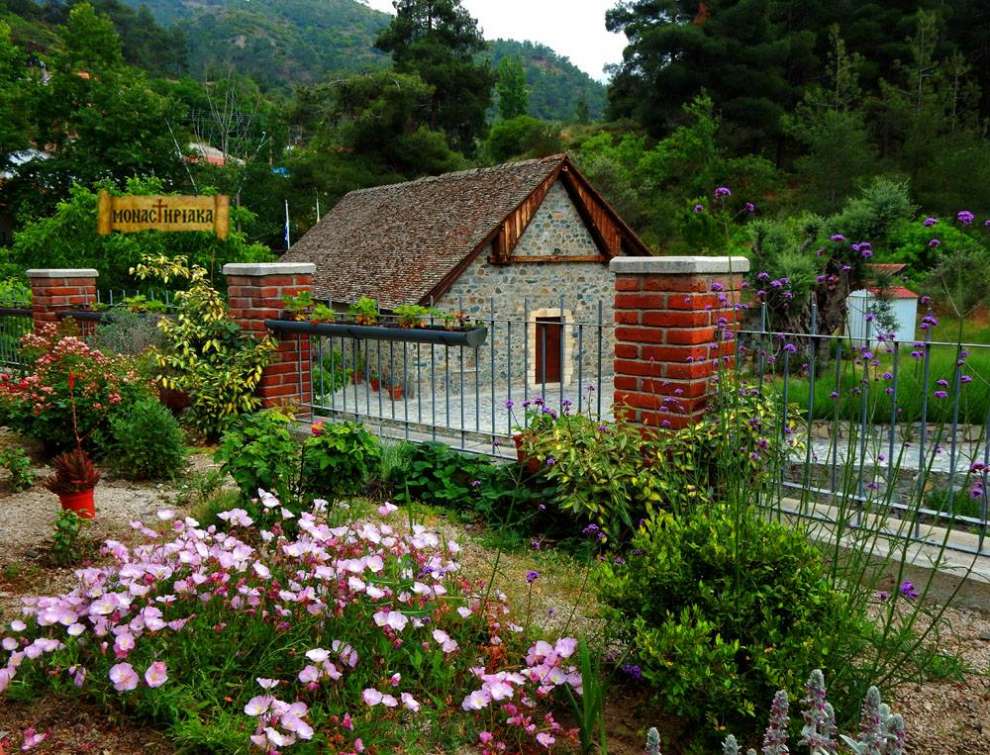 These ruined chapels are located on the western bank of the Kourdali River and are:

In the village there is also the Heroes Monument consisting of a group of four statues of the EOKA fighters who were killed in Kourdali on June 20, 1958, which is located in the centre of Spilia. In addition to the same place has been placed since 2005 a commemorative plaque in which the names of the heroes of 1974 are recorded. In 2006 there is a commemorative plaque for the teachers of Spilia-Kourdali community, Klearchos Kyriakidis, Eftyhia Kasinos and Andreas Valiantis. 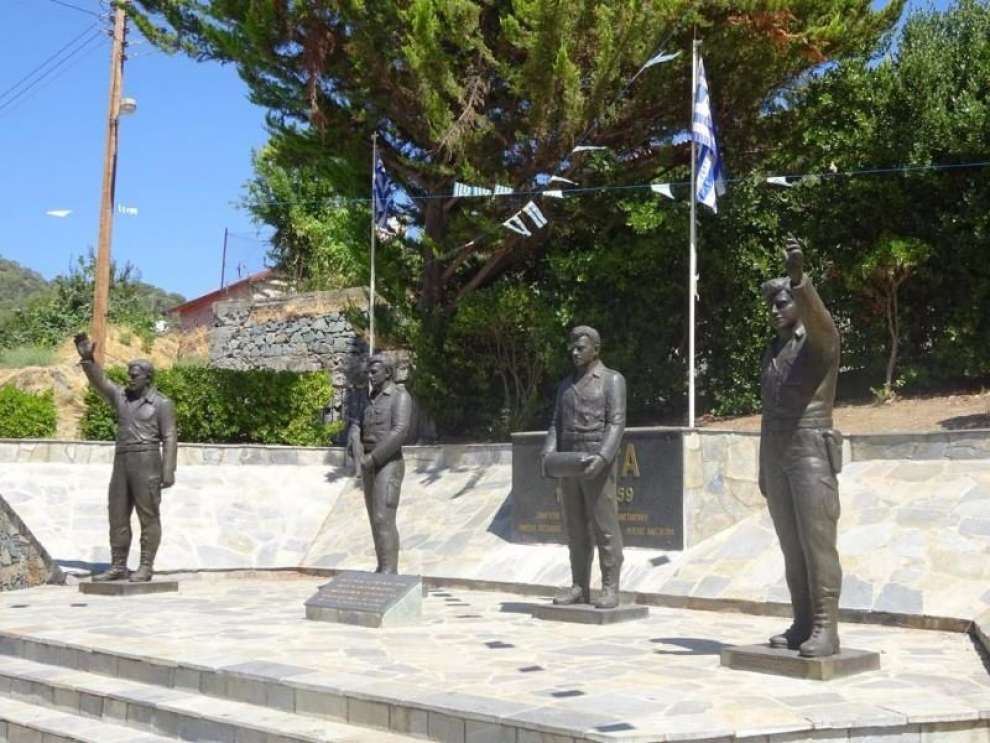 The occupations of the inhabitants:
In the past years, they worked in the nearby mines of Amiantos, Chromios and Foukasas and several worked as woodcutters, to the three community contractors, who were cutting pines in the surrounding forests. Women worked in the estates and practised at the same time some livestock with goats, pigs and poultry.