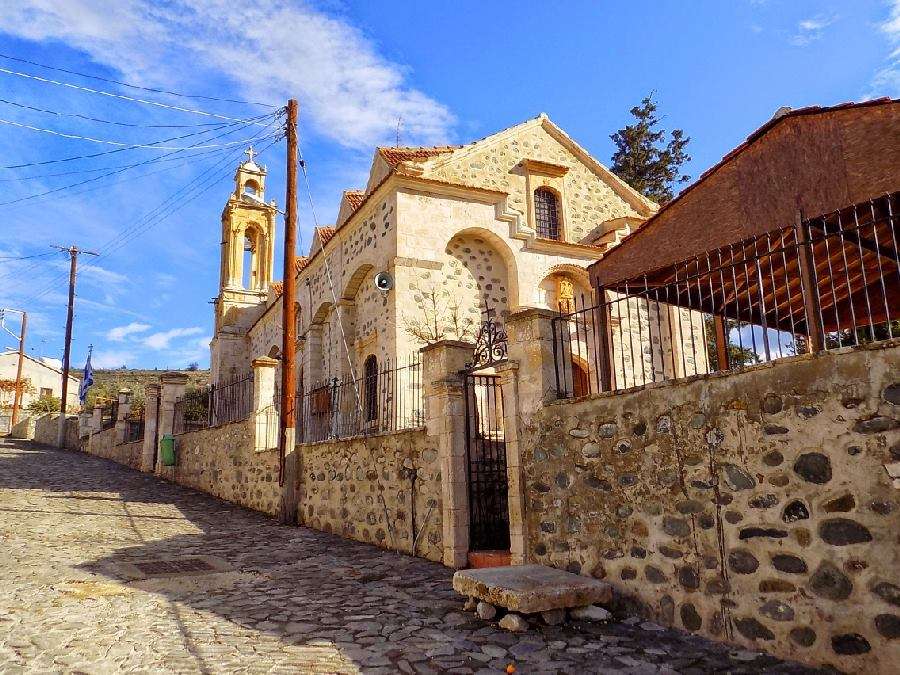 Vyzakia is a village in Nicosia, 9km away from Astromeritis, built on the banks of the Elias River, 300m above sea level. According to the 2011 census, Vyzakia had 347 inhabitants. 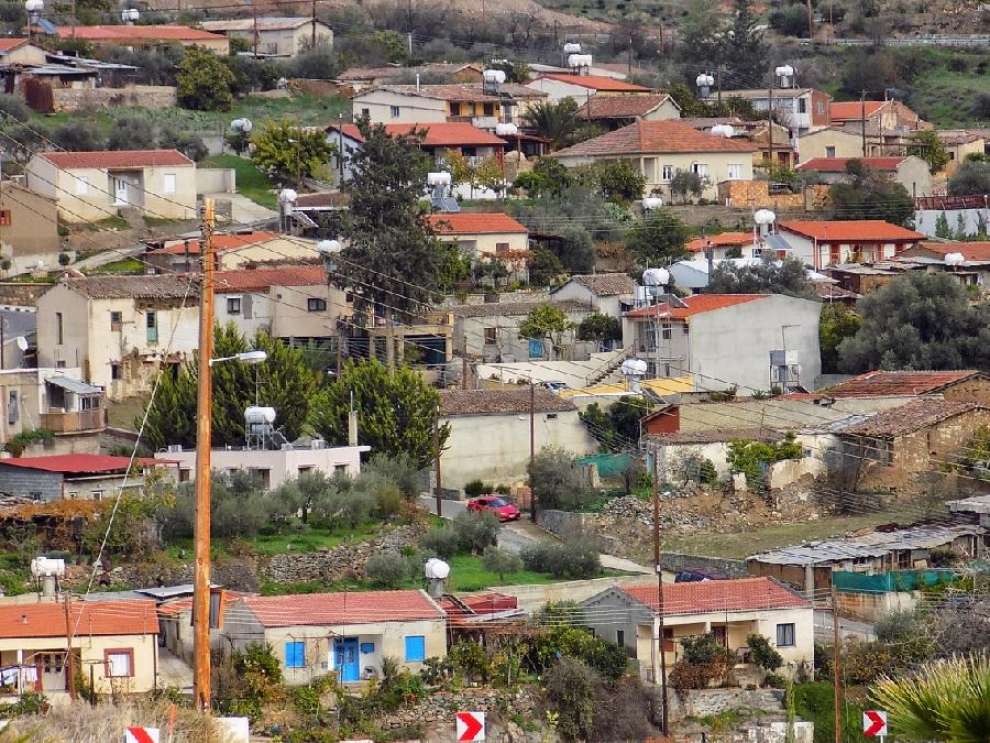 The story of Vyzakia:
According to the French traveler De Mas Latri, during the Venetian period there was a feud and, according to the researchers, King James II of Cyprus, granted the Northeast, to Nicholas Morabit. 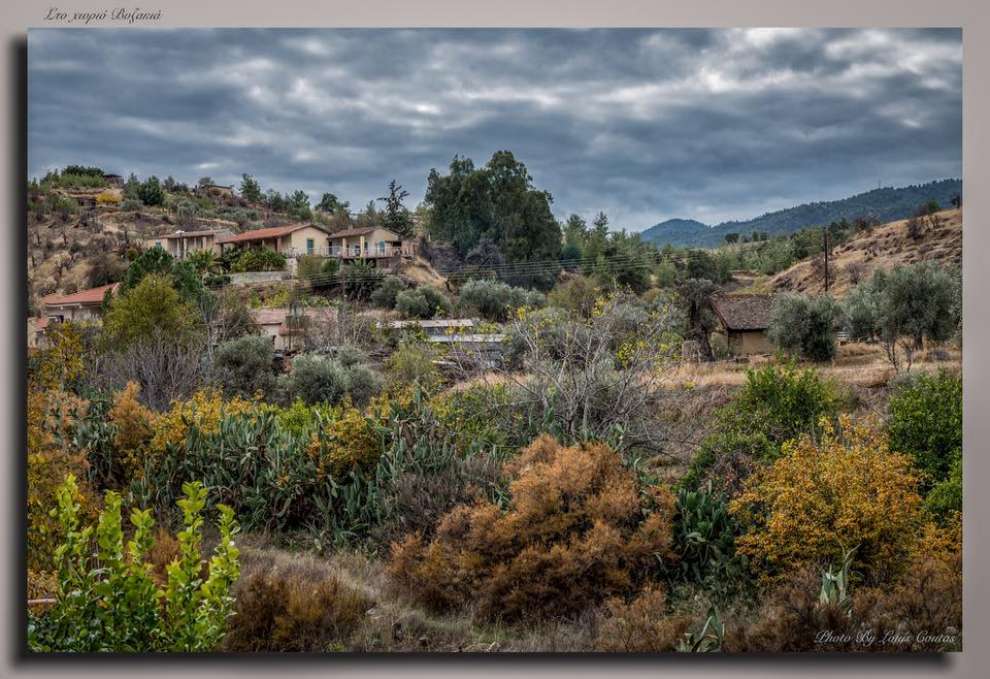 The churches and the sights of Vyzakia:
In the village you see meet the renowned Mediaeval church of Archangel Michael. It is a small church with very interesting wall paintings of the 16th century, a work of a popular painter. 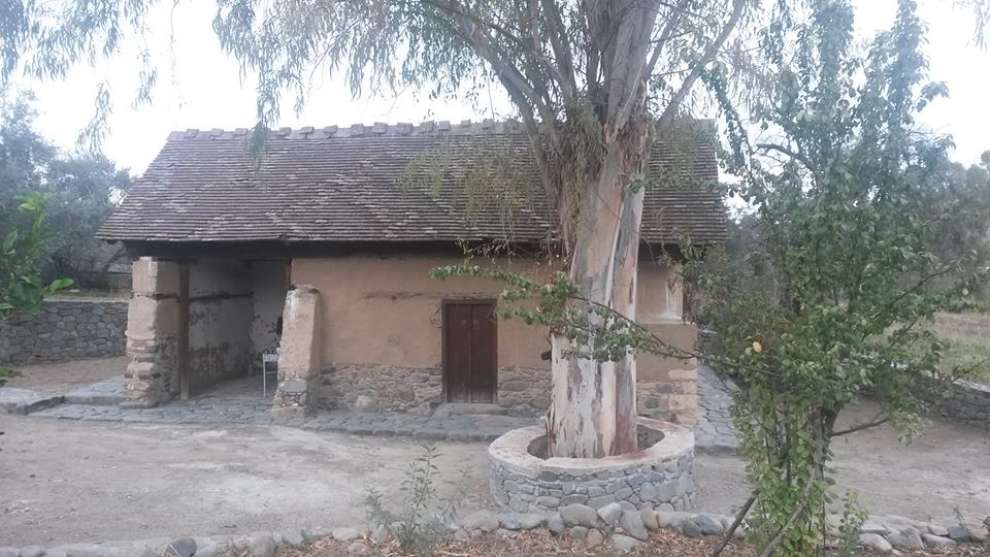 Also the beautiful church of Saint Catherine and the small chapel of Agios Andronikos and Aghia Athanasia. 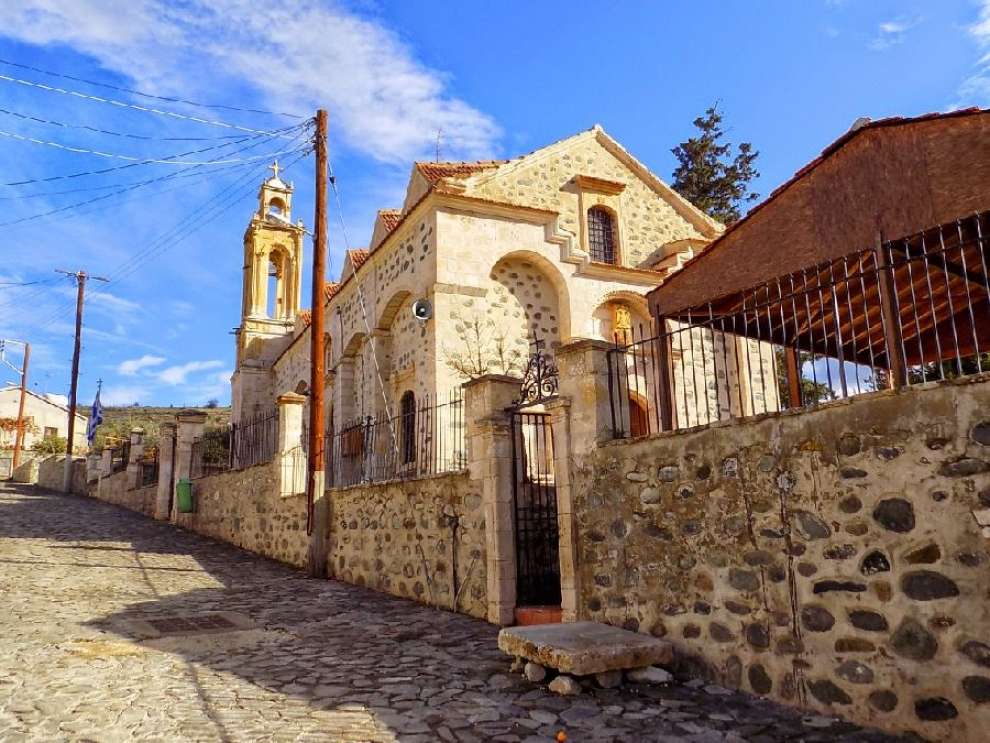 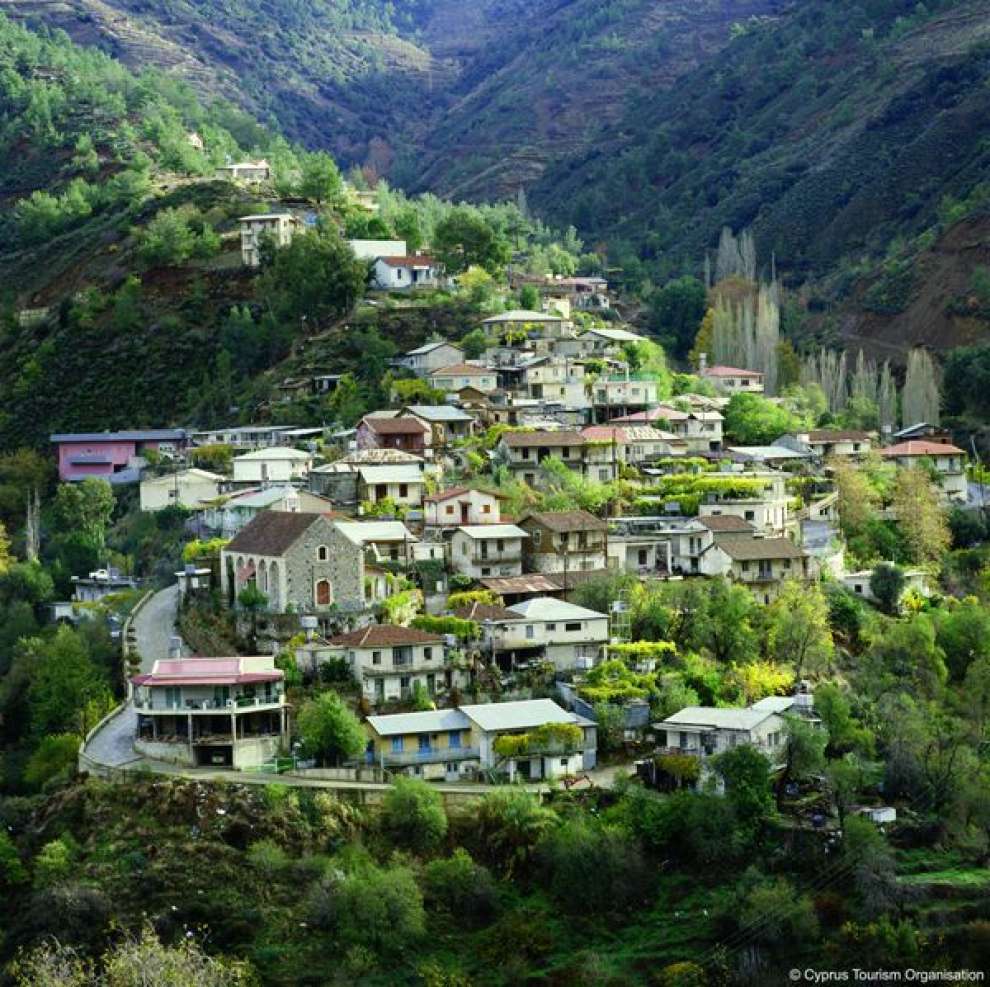 Finally, it is worth mentioning that Vyzakia is also home to Vyzakia Athletic Union, which competes in EPOPL.

The crops of Vyzakia:
Vyzakia cultivates cereals, legumes, forage plants, vegetables, potatoes, a few vines, citrus fruits, a few fruit trees, almonds and olives. The uncultivated slopes of the village sprout on thyme, asphods, aspalaths, pines, ladano and many other thorny plants, and the riverbed is reared by reeds, oleanders and eucalyptus. 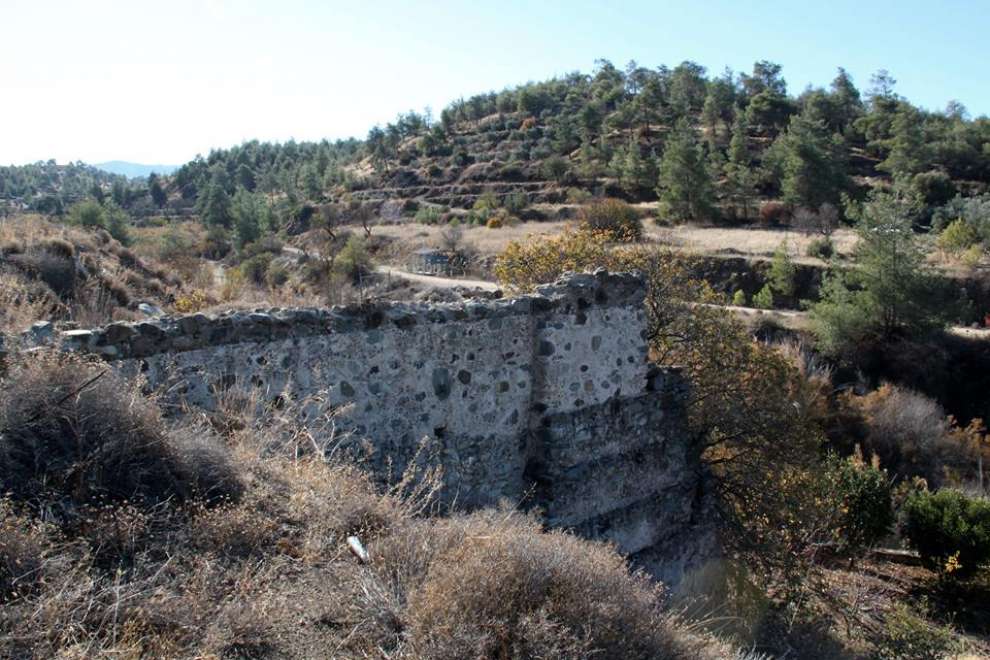