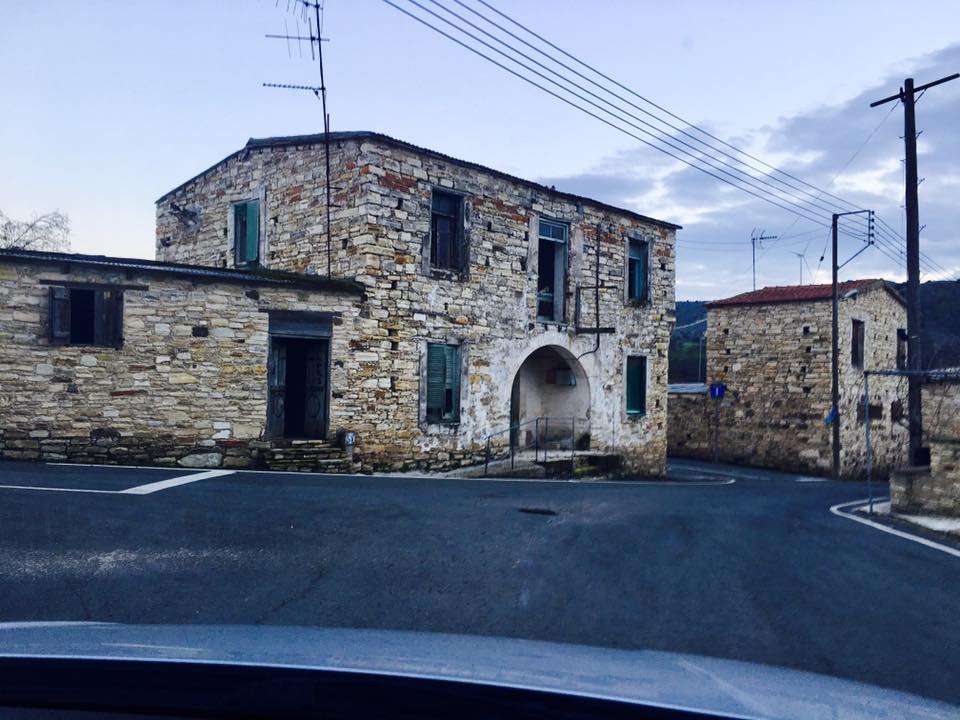 The village of Agia Anna is a small village of the Larnaka province, surrounded by low mountains built in the valley of the river Tremithos. Agia Anna is 16 kilometres west of Larnaka.

It is a village that is built at an altitude of 150m above sea level and it is located on the old Nicosia-Larnaka road, adjacent to the villages of Psevdas and Kalo Chorio Larnakas. 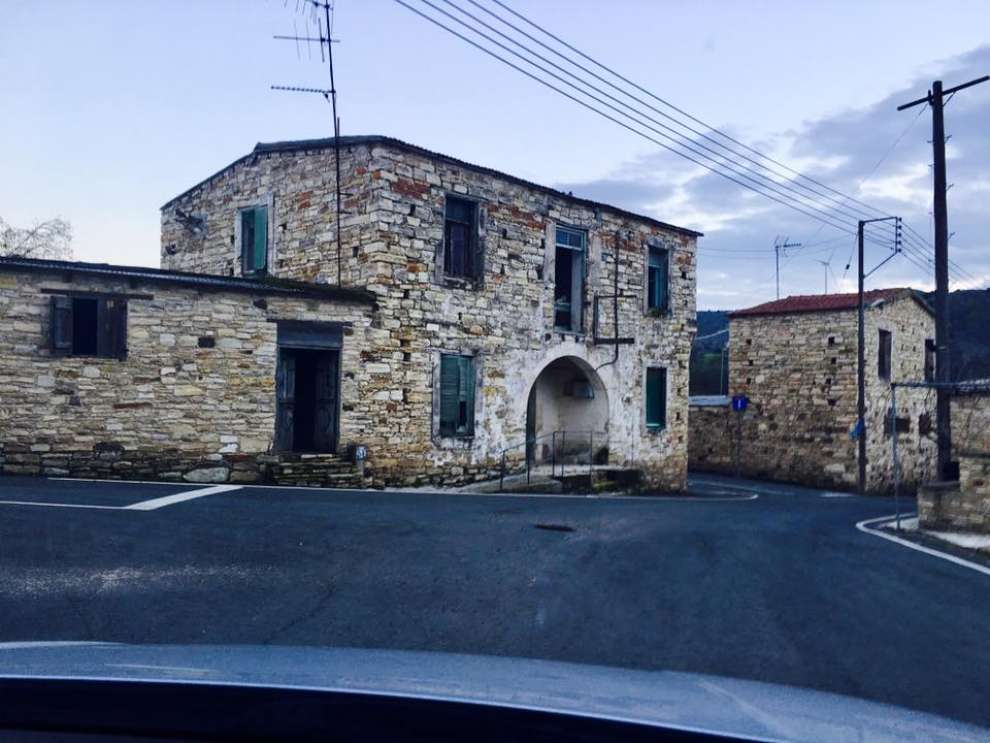 A second version reports that near Stavrovouni there was a village, the village of the Holy Cross. In this village there was a monastery dedicated to St. Anna. In this monastery, as mentioned, the palm of the Saint was kept. Later this village was lost and its place was taken to another nearby village, Agia Anna. Finally, a third version reports that a shepherd as he prayed envisioned St. Anna, who asked him to build a church and name the village Agia Anna. 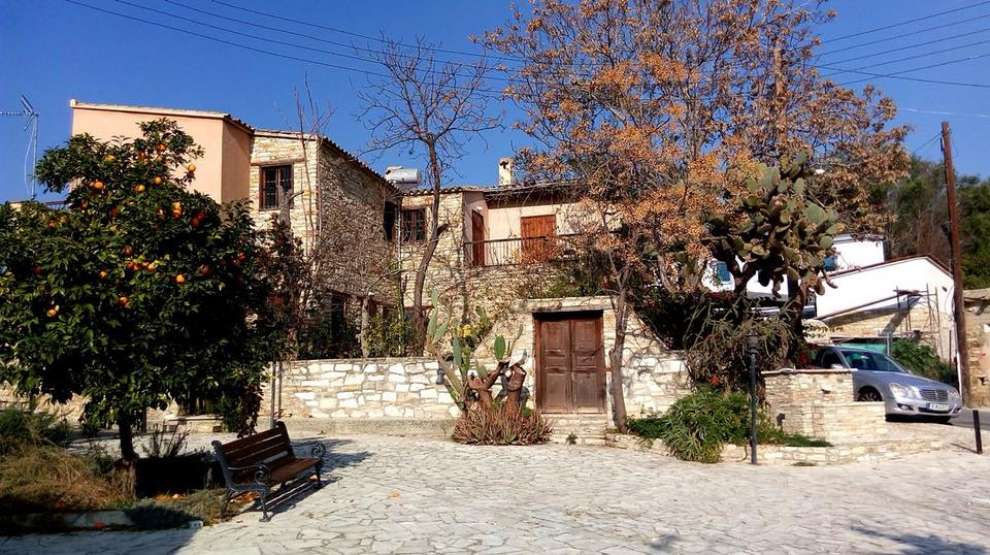 Historical data:
According to historical evidence and research, it was found that the settlement of Agia Anna was created in the late 18th and early 19th centuries.

Also, according to findings of archaeological excavations that took place in the area, the area is believed to have been inhabited since ancient times, namely from the Neolithic age. Proof of this is the existence of catacombs in the south of the old church of Agia Anna. Among the findings were also ancient vases, which are now kept in the archaeological museum. In the area still exist today the ruins of an ancient settlement. 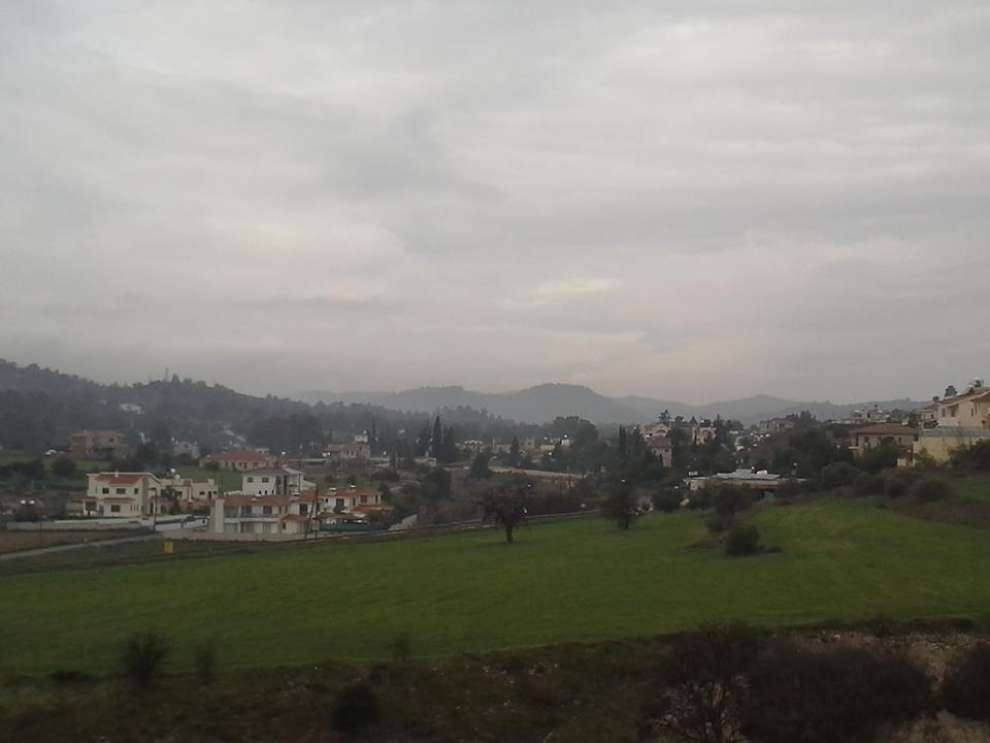 Occupations and Products:
The inhabitants of the village are mainly engaged in agriculture and livestock farming. There are several builders, workers, while some are electricians, etc. Some residence go to work in parts of Nicosia and Larnaka.

Sights and Churches:
Taking a stroll in the village of Agia Anna you will find beautiful traditional houses that are built next to each other with the stone of the area. The rooftops of the houses are tilted with tiles. 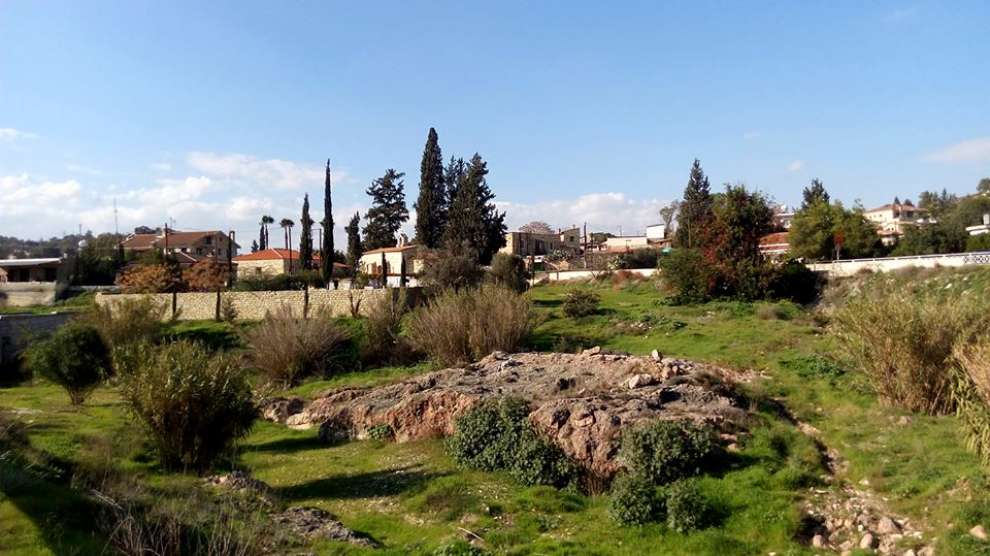